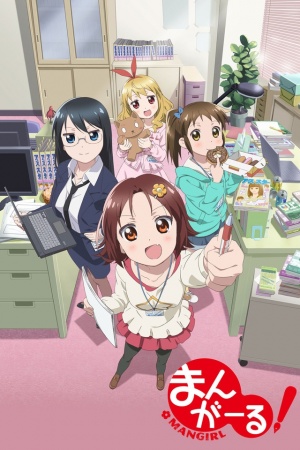 One the first new anime for this season and it’s only a 5 minute series. The series is about a bunch of cute teenage girls starting up their own manga serialization magazine. Of course the opening takes a good chunk of the anime but it does introduce all the characters in a weird leapfrogging manner… yea. The first episode introduces the characters: Editor in Chief and MC Sasayama Hana, cool postured but easily embarrassed –Mio Akiyama like- Torri Aki- who is also editor in chief, Editor Haraki Tsugumi who loves to eat snacks, and finally clueless and innocent Nishijima Ringo. 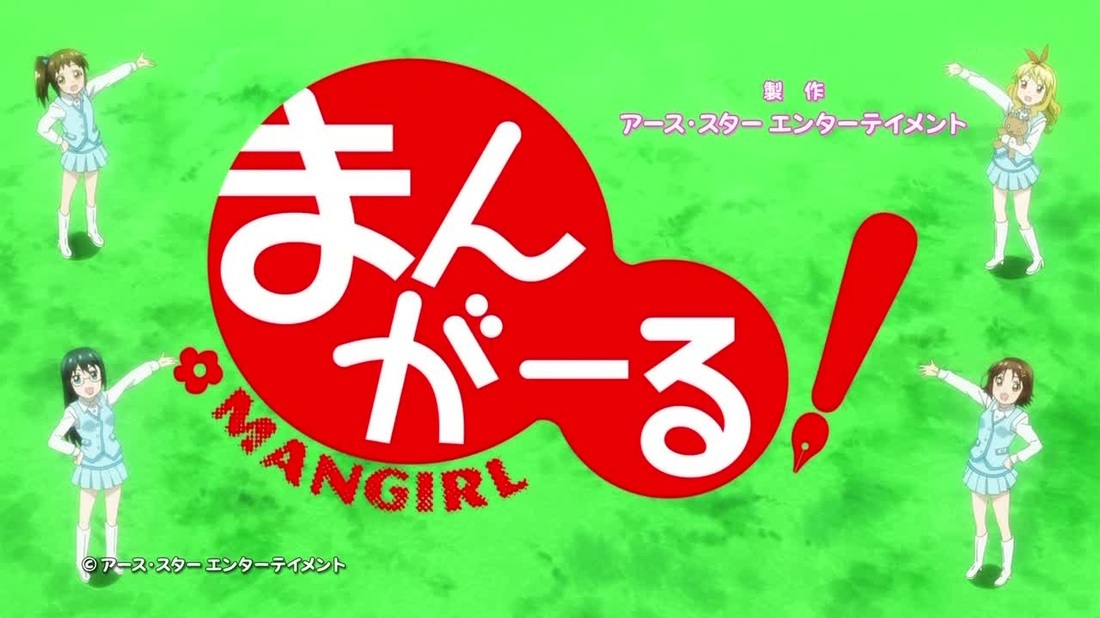 The first episode shows the clueless group in trying to run a magazine and of course nothing goes. It’s like K-ON, even the characters are archetypes of them. They start to learn the ropes of running a magazine from Aki, but Hana is pretty much the airhead Yui. The entire crew seems to be a mishmash of random moe girls and I guess that works. The anime seems to have some cute charm to it and some math was involved in this episode- strange for a moe anime isn’t it? The group somehow manages to obtain 15 manga serializations, and so let their adventures of publishing manga begin!! Oh, and the group is called Earth Star, the same name as their parent company- who, by the way, approved them. I mean, if I saw Hana come through the door with a proposal, it would be hard to say no. 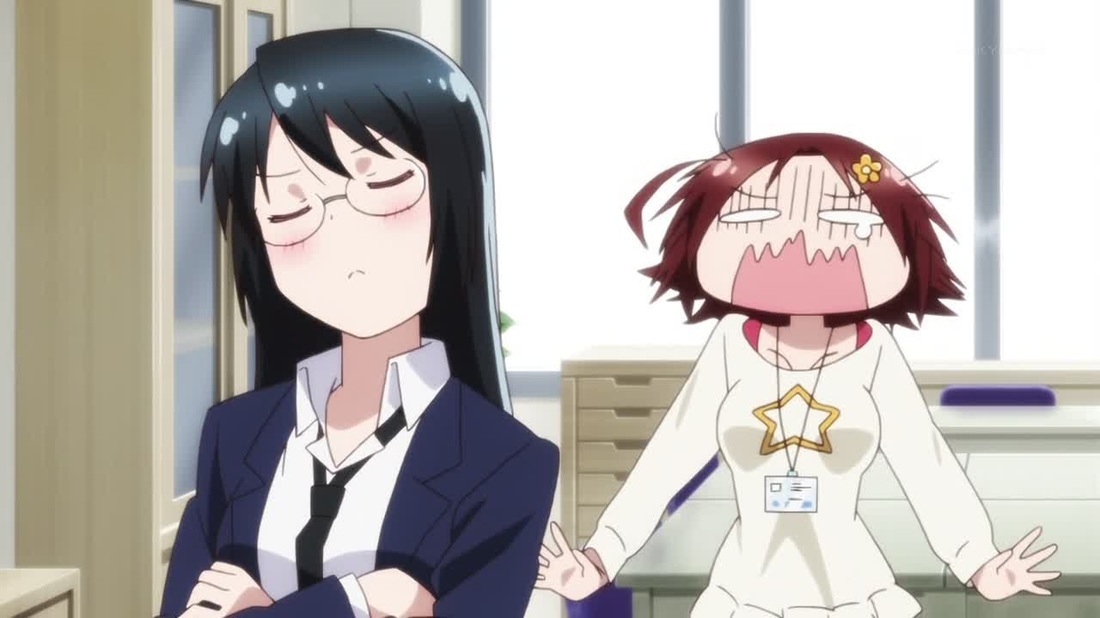 The OP seems to be some kind of sugar rush with flying colours and all the characters leapfrogging when they are introduced. The song itself seems to give some weird vibe… is too cutesy the word? Oh and the name, Mangirl is a combination of the word manga and girl, not the other type people initially think of. The animation quality for the ep is nothing super noticeable, just that there isn’t much to animate wonderfully, unless cute girls can be done more so. 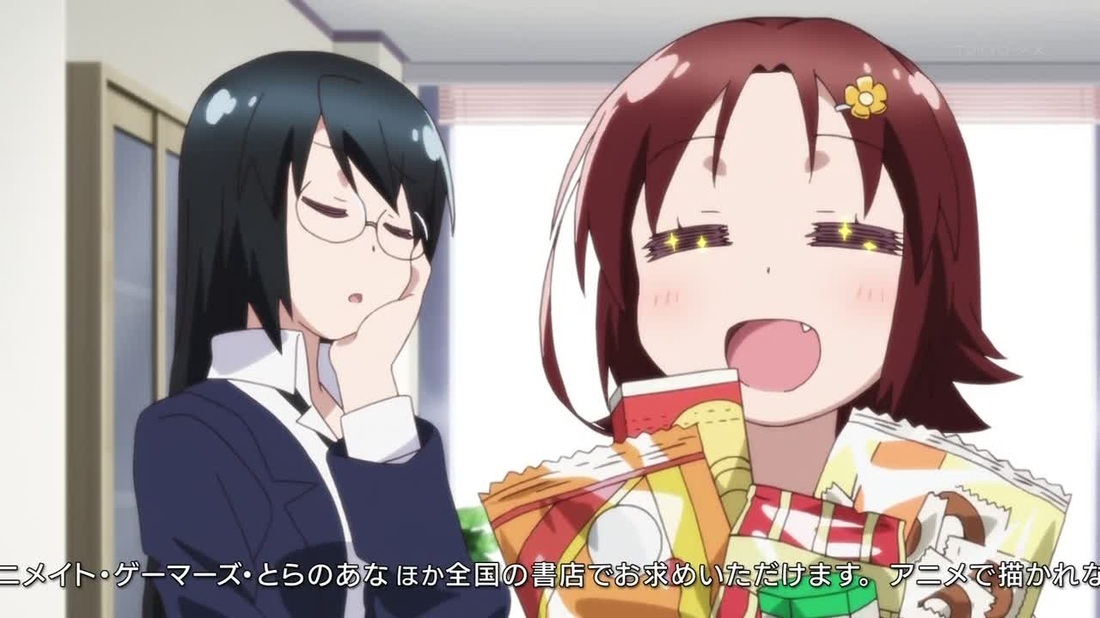 The anime as of the first episode seems rather interesting, something like a quick moe dose before starting your day. It’s interesting enough to stick onto. 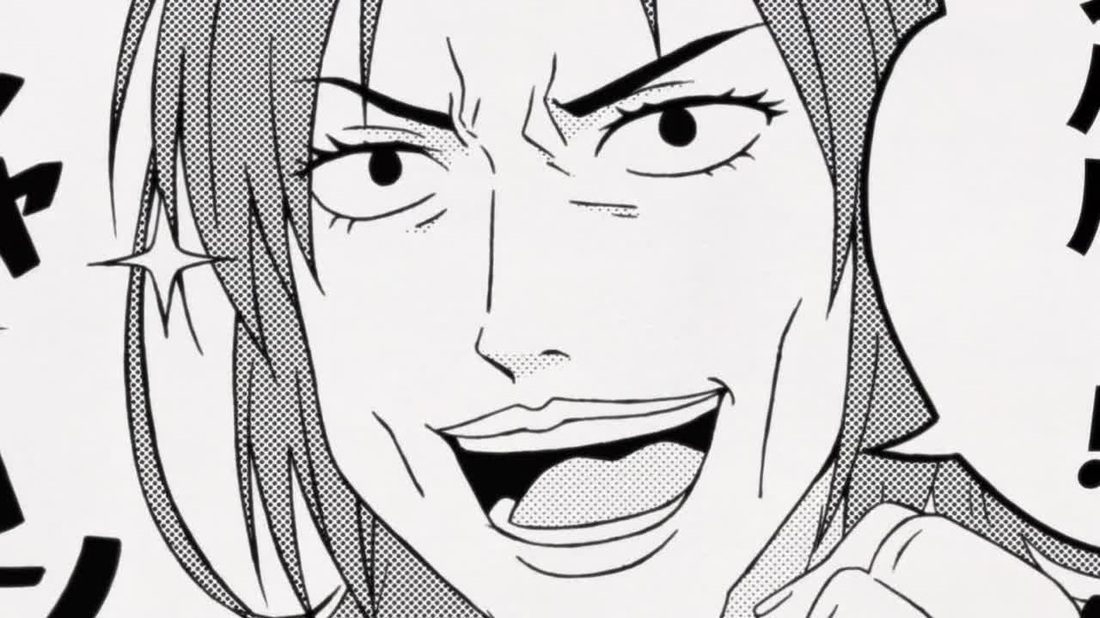 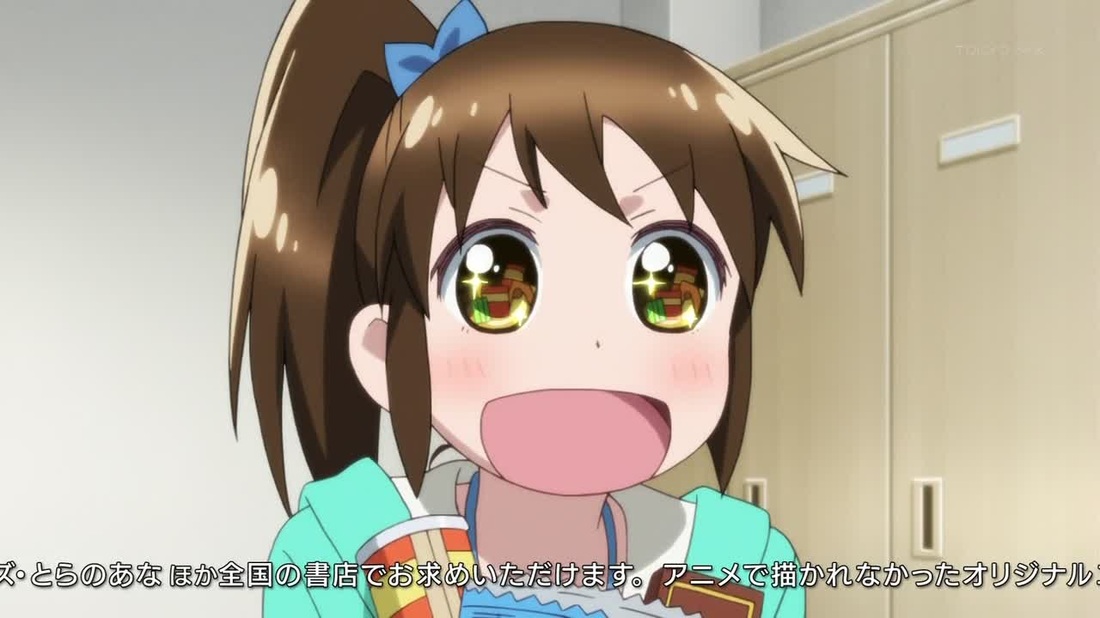 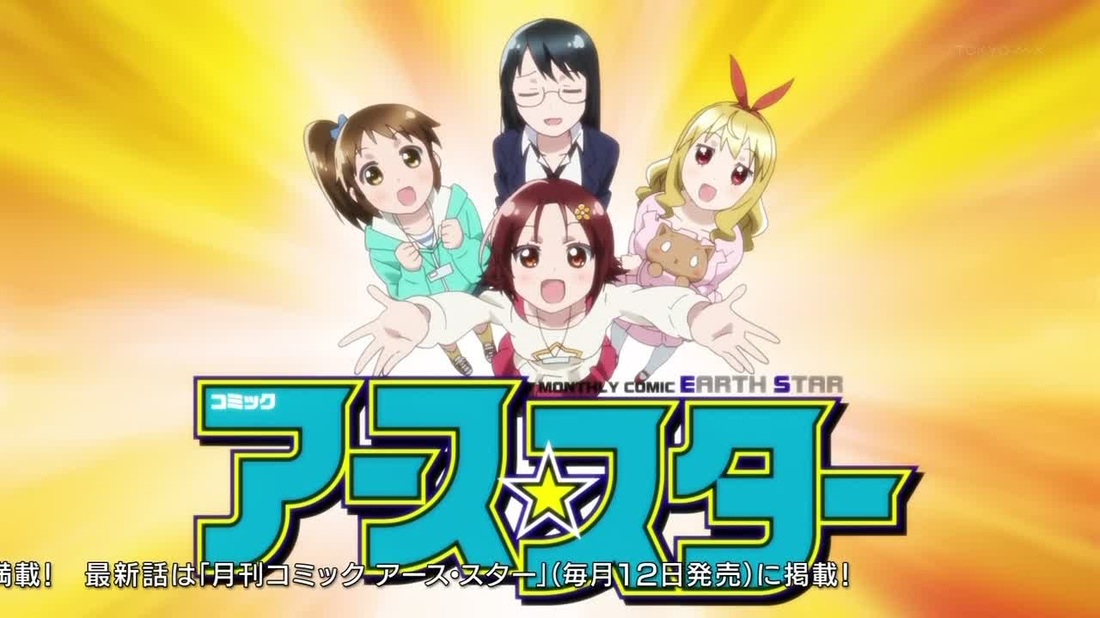 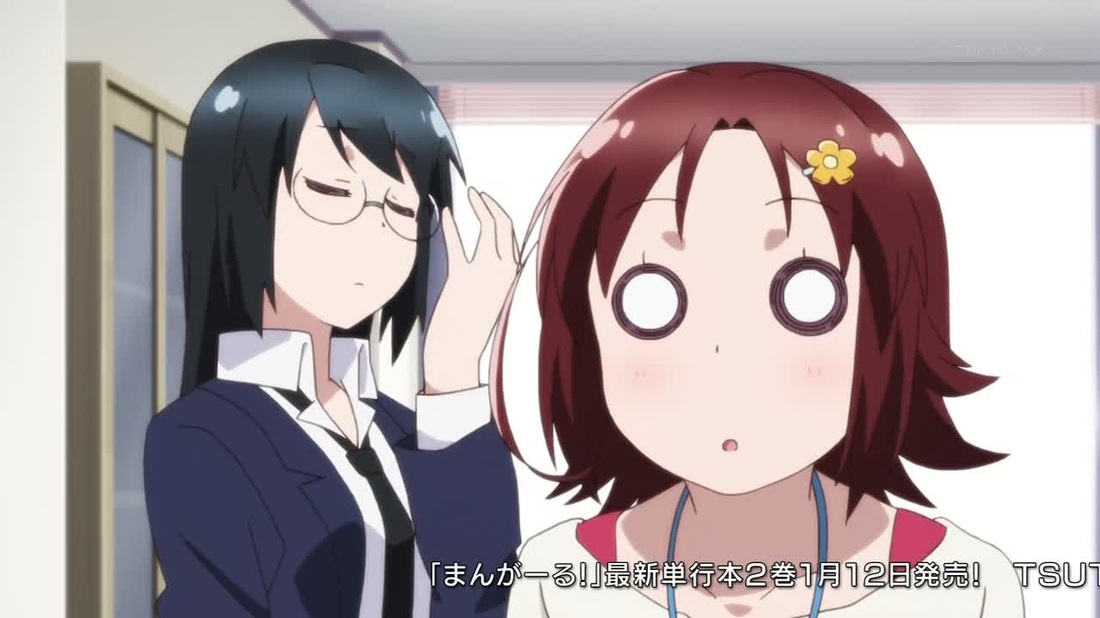