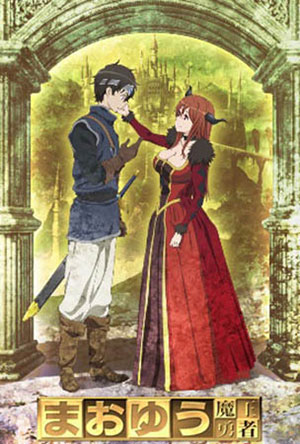 After a long and treacherous journey, our Hero finally arrives at the Dark Lady’s castle only to find himself being asked for help. The Hero explains how the war that the demons have brought upon the humans have killed thousands and put more in misery. The queen of demons however argues that this war has made the human society band together as one and showed empirical evidence how it has increased population, increased production, boosted economy and improved society overall. Furthermore, she explains to the Hero that ending this war will result in a civil war that will produce more bloodshed than there ever was. The Hero, convinced that the only way to bring peace, relatively speaking, is to join forces with the Dark Lady, agrees to help with her plans!

Dating the demon king while the whole human world is looking for her death, sounds hard doesn’t it? But somehow this episode rids of all the horrors that did not exist in the last episode and focuses on the more simple life and lovely relationship. I can see where this is going. Maou and Yuusha reach a village where they will be living. They are greeted by someone, a demon maid called Chou who has been serving Maou for a very long time. Maou and Yuusha begin to settle in their new home, a giant mansion where they were ‘scholars from a noble family who are here for research’. At night, the three of them went out to explore what their options were to help this village, which includes a rotation of crops every season to make the land more fertile. After that, Maou and Yuusha spend a rather cozy moment together near the warm fireplace. Suddenly the horses start to make loud noises being startled by something. 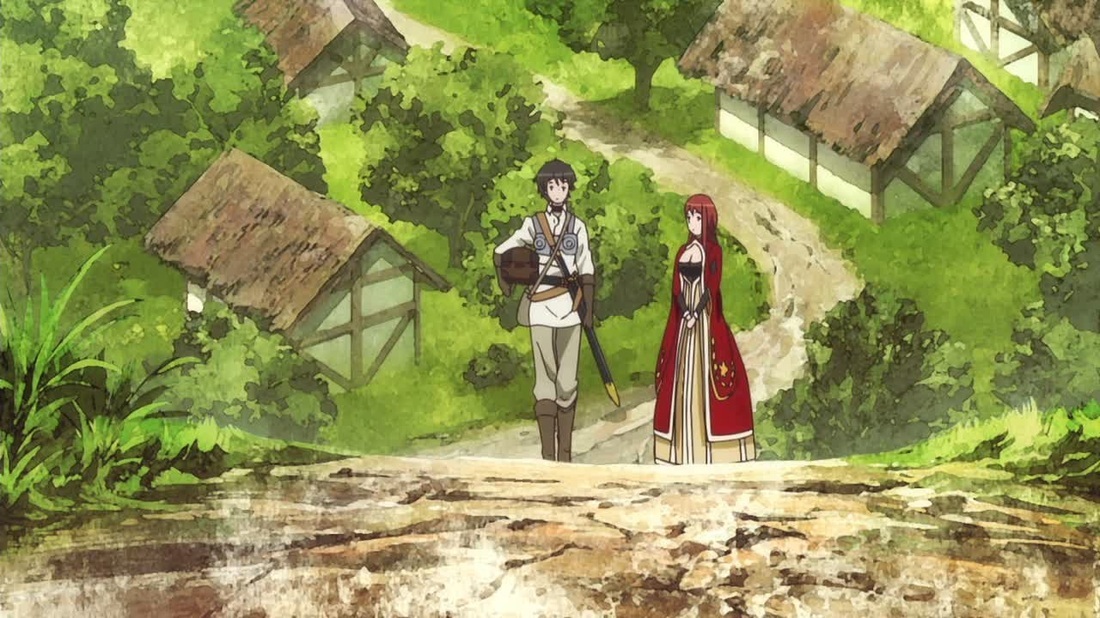 The three begin to check what caused the commotion; it turned out to be two serfs – slaves with some privileges- who ran away from their master multiple times before. Maou, being the kind demon king she is, takes them in and feeds the woman and her daughter for the night, where they eventually plead not to be take back but instead will be serving Maou and Yuusha. Over some time, Chou teaches the two the ways of the maid, while Maou teaches them basic education. She also begins to teach other members of the village about the war and its economy. While all that happens, Yuusha begins to feel useless since all he knows is how to fight. Later on it begins to rain as Yuusha and Maou head together to the village elder’s place, where Maou reveals she has a secret weapon.

The entire episode has a more serene feel than the first episode since all they did was stay in a village and do village things. I guess we get a glimpse of what the anime will be about, the relationship between the ruby eyes of Maou and Yuusha, with a side of economics and scheming from the human lords. We are also introduced to new characters, three of which are maids who will be serving Maou and Yuusha. Other characters, such as the villagers, may be appearing less frequently. While not much has advanced in the grand scheme of things, it did show a bit of what Maou wanted in her goal, a safe wonderful life with Yuusha, but there is still a war going on. So they are going to ignore the war, sooner or later it will catch up to them, and focus on the more mundane things of life and let Maou explain more of the backstory through her history lessons. While there was nothing overly provoking in the episode, I felt it was nicely done and paints a pretty different picture than what I had imagined. 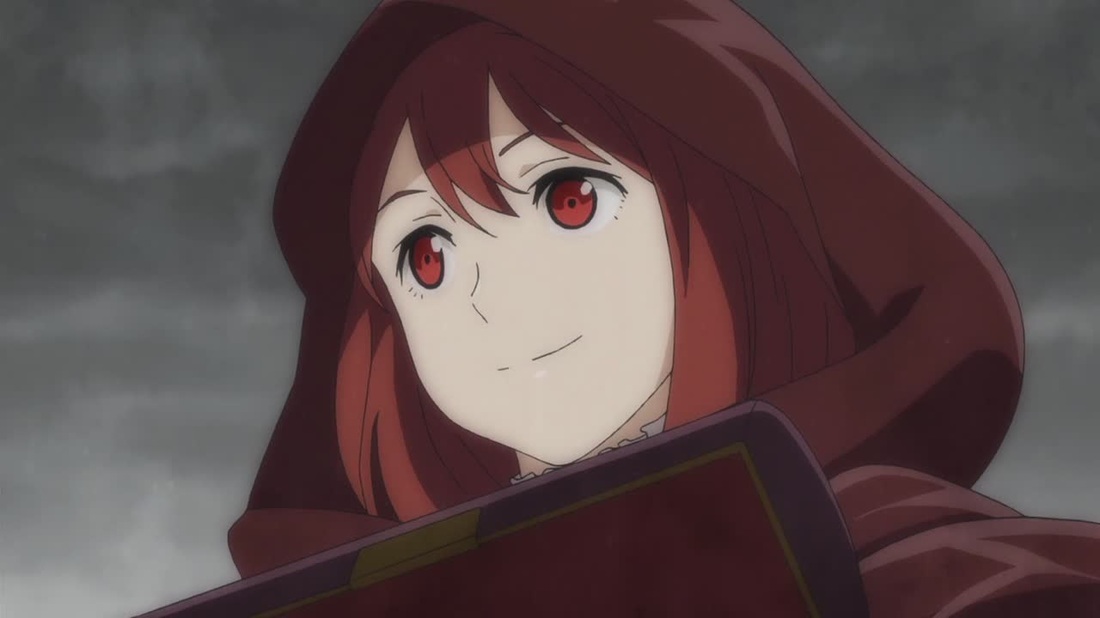 The animators also seem to have given the village a more water coloured art style, making the place seem all picture perfect and a beautiful place. There is a nice and amusing moment when Yuusha and Maou were by the fireplace, as she tries to make a move on him but gets interrupted. For a demon king, she does have a lack of communicating with people about her feelings. The episode is less humorous than the first episode, and establishes the setting for future episodes.

This episode is somewhat different from the first and does reveal the future intentions of the series. The focus seems to be on Maou and Yuusha’’s getaway time rather than the war or the economics stuff. But I don’t mind either way since this episode was executed nicely. 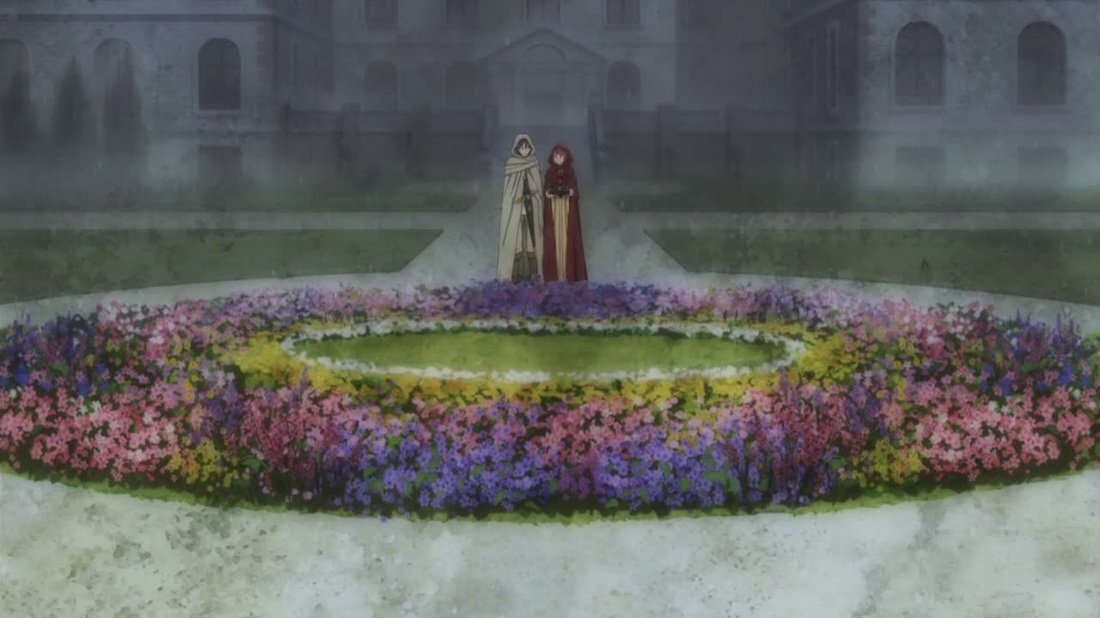 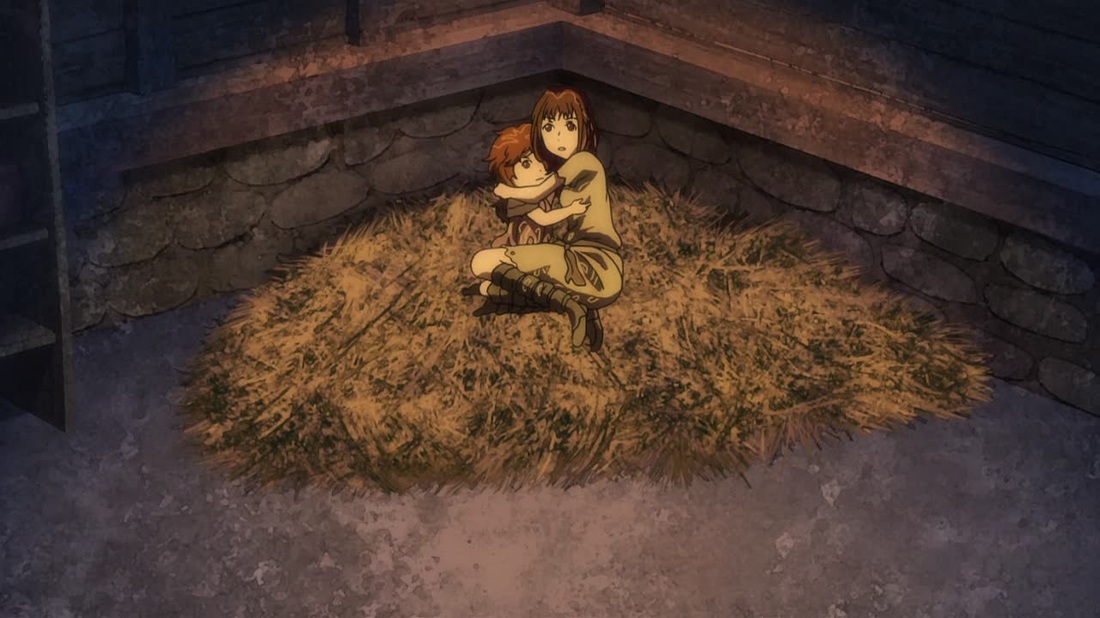 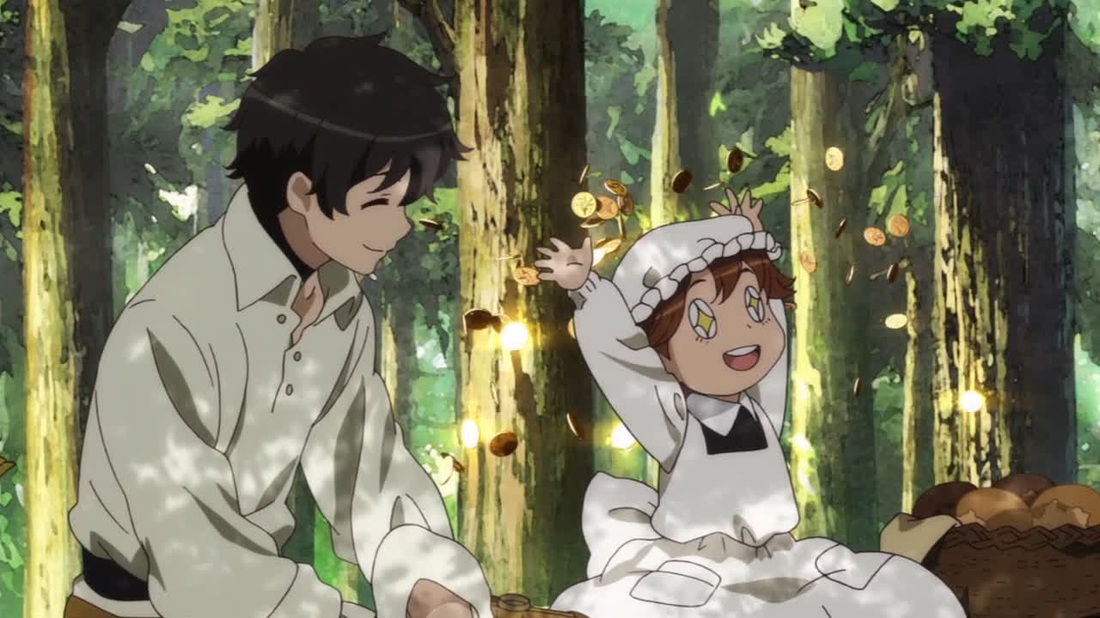 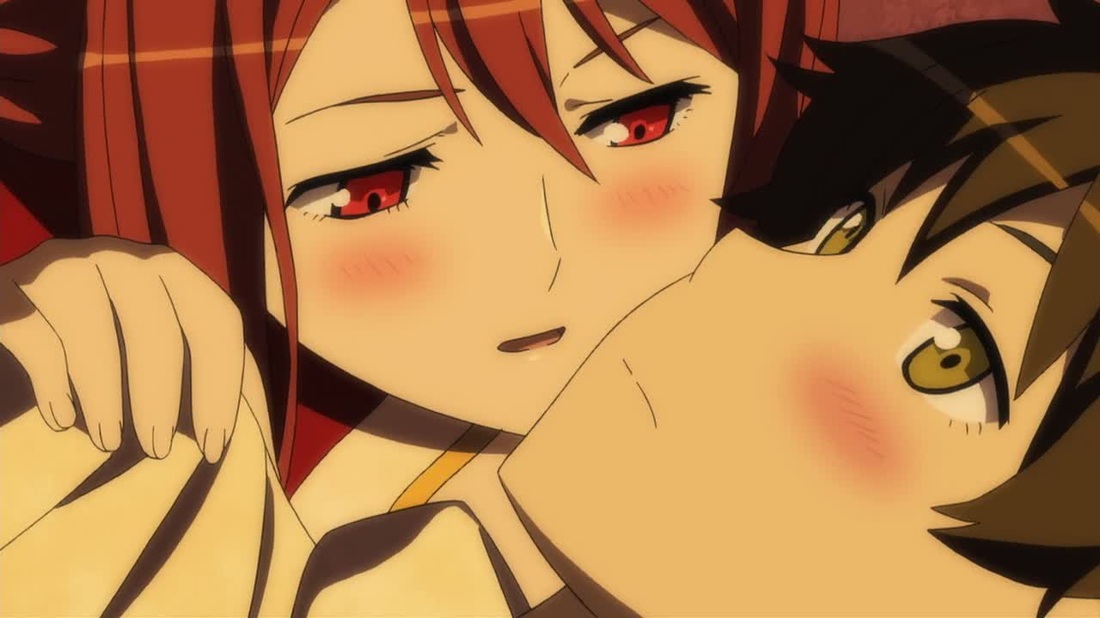