Anime video games have primarily been released on consoles, with the expectations of MMOs, browser games and Visual Novels, and one of the industry’s largest franchise hasn’t appeared at all on the home computer. But you will get to play the first ever Naruto game, in just a few days in fact. Naruto Shippuden: Ultimate Ninja Storm 3 Full Burst will be releasing on Steam on October 22nd in North America and on October 25th in European Regions. The game will be available for purchase and download via Steam, with all the standard steamworks features. The game will also be sold via retail for consoles; existing owners can download the new content as a piece of DLC.

*The following content contains spoilers from the most recent episodes of the anime.*

Naruto Shippuden: Ultimate Ninja Storm 3 Full Burst is an enhanced version of Naruto Shippuden: Ultimate Ninja Storm 3, developed by CyberConnect2 and published by Namco Bandai Games, and debuted on the PlayStation 3 and Xbox 360 in March this year. The game is the fourth entry in the Ultimate Ninja Storm series that started 2008. The series’ core gameplay is a one on one battle between the shinobi of the Naruto universe. Players battle it out in a 3 dimensional arena and deal out combos, jutsus, items and super attacks to defeat the opponent. Players can also utilise up to 3 support characters that deal additional damage and combo launchers.

The game launched with 80 playable characters, spanning from the entire franchise of Naruto, from the original anime series to the current- and beyond- of Naruto Shippuden. The game starts off from the Five Kage Summit Arc and deep into the Fourth Shinobi War Arc, bypassing the anime’s story at the time of the game’s release. The game not only features one on one battles, but the story mode also include boss battles against gigantic foes, an open ended Konohagakure to explore, and numerous side missions to take on. The game also feature local and online multiplayer, with a few varying modes and tournament systems.

Here are the box art of the game for the PC, PS3 and 360 (Australian version): 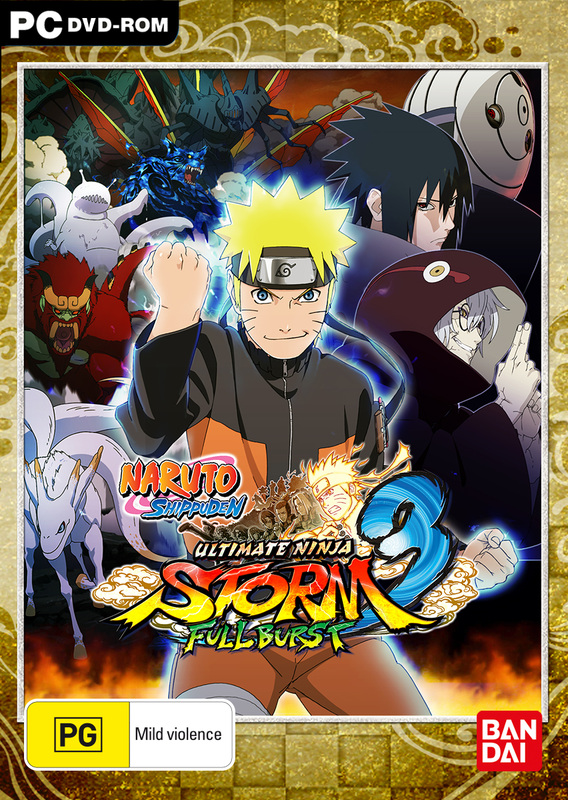 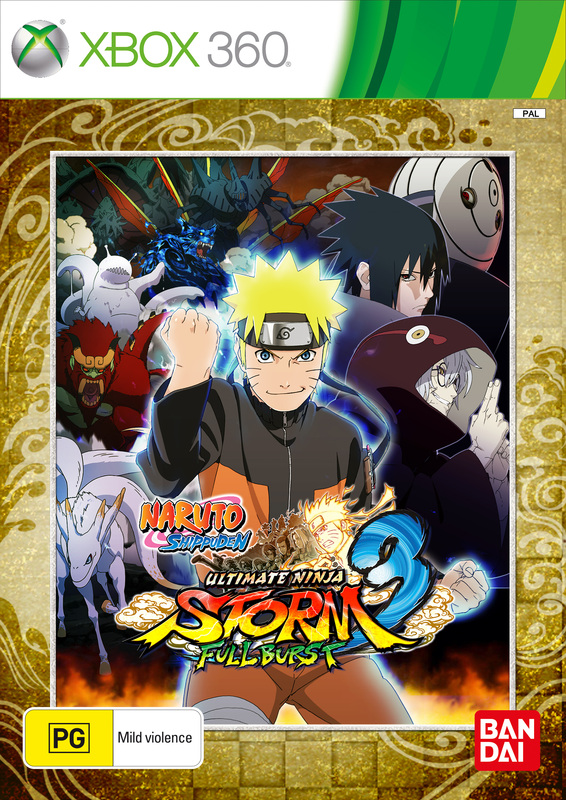 ltimate Ninja Storm 3 Full Burst for the PC will be an overhauled experience from the consoles. The game will undergo many enhancements visually, adding in more particle effects, dynamic and smooth lighting, and higher frame rate. It will contain all the currently release costume DLC packs, which total up to 38 additional costumes. The game’s cinematics, which are done extremely well and make up a healthy portion of the game, are revamped in what’s being called as a Director’s Cut. The game will also include 100 extra missions, increasing the game’s longevity.

Some screenshots of the new revamped cutscenes can be seen below: 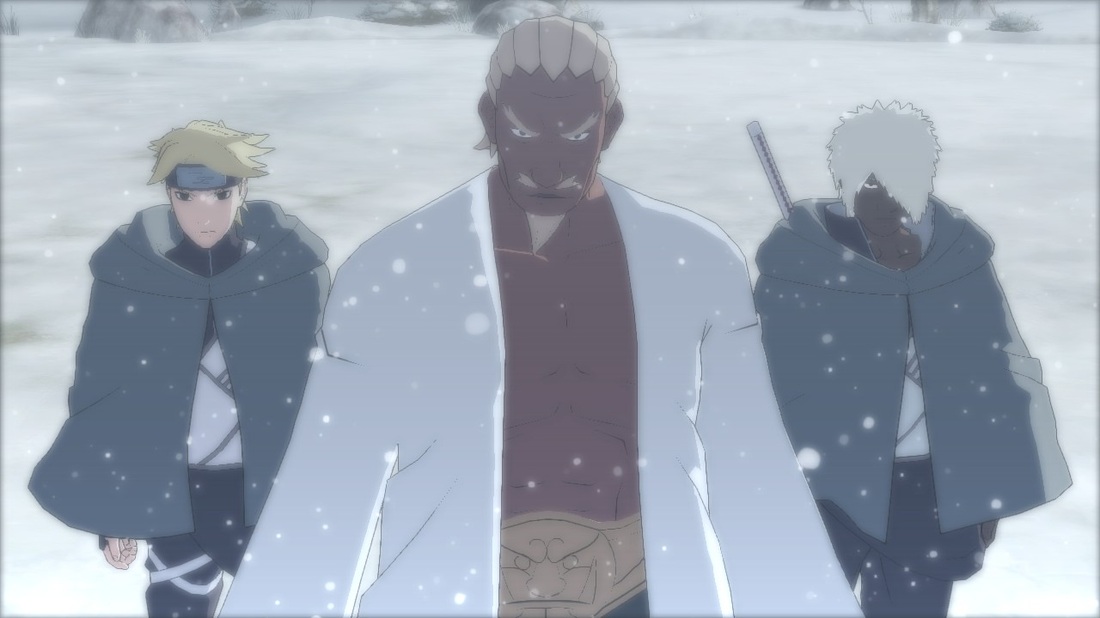 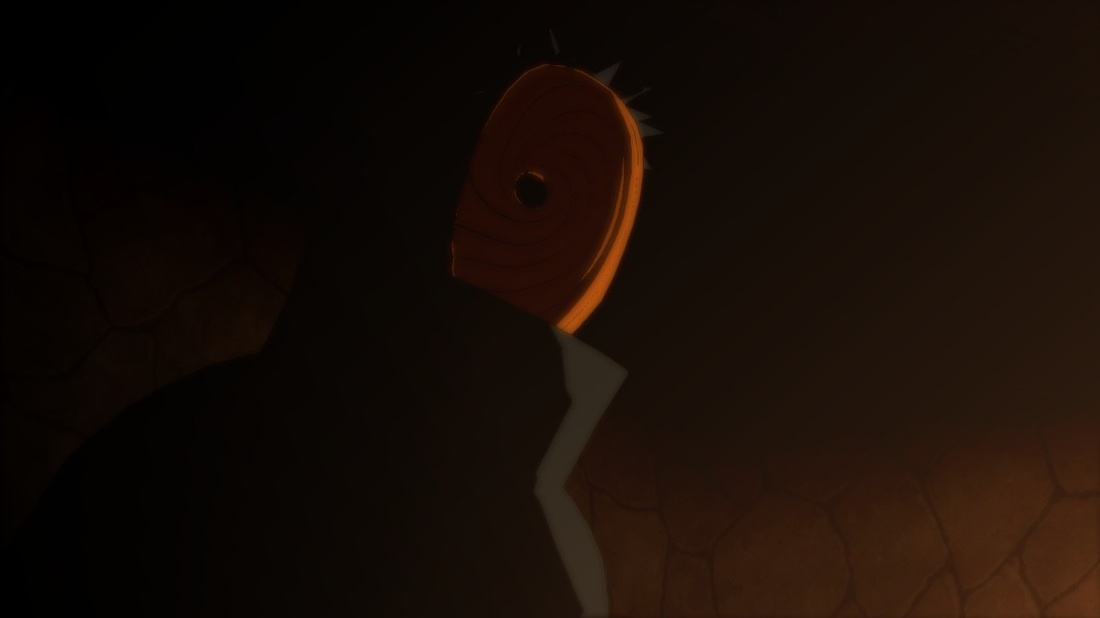 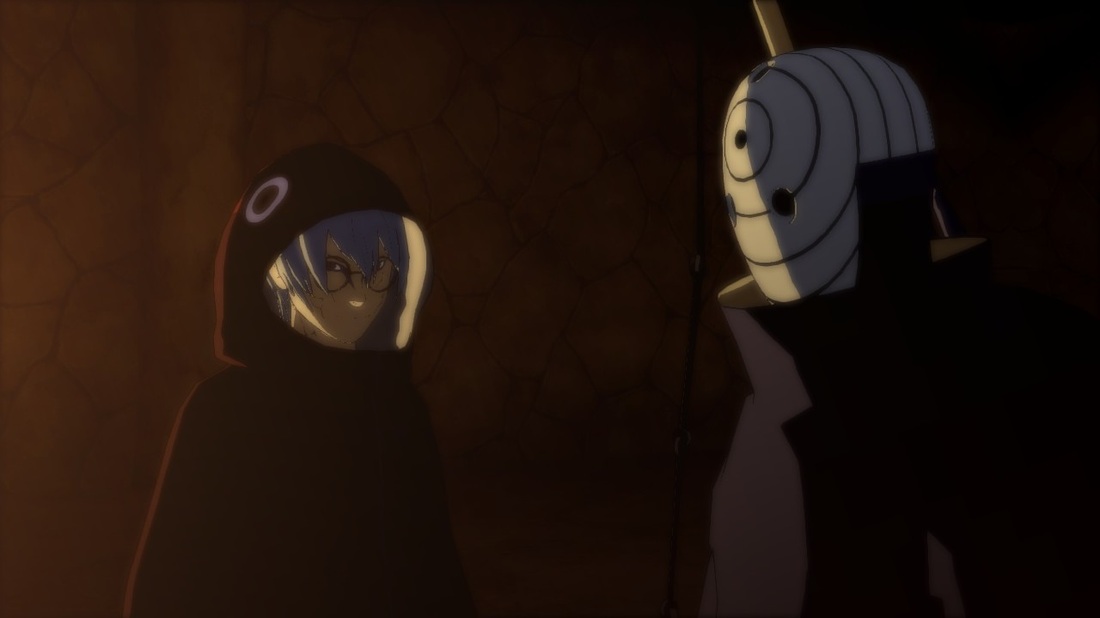 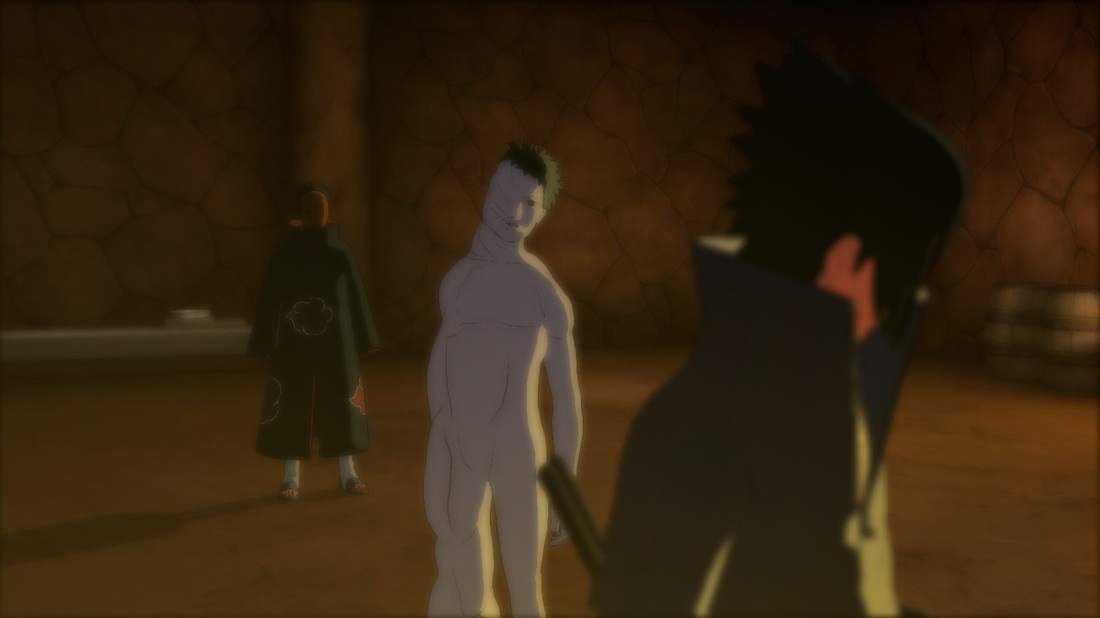 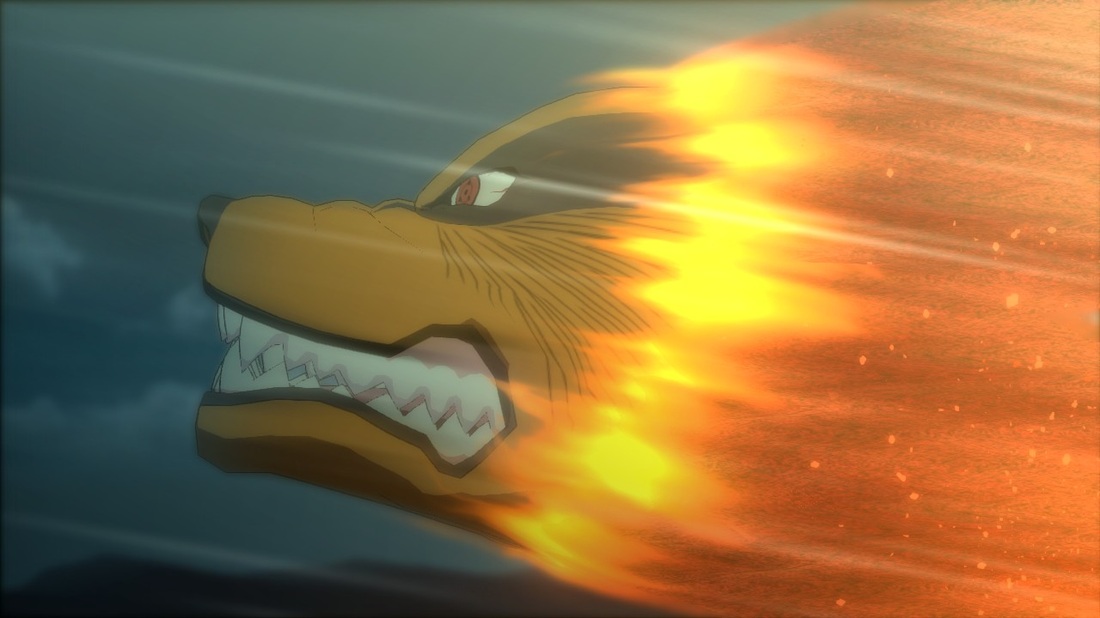 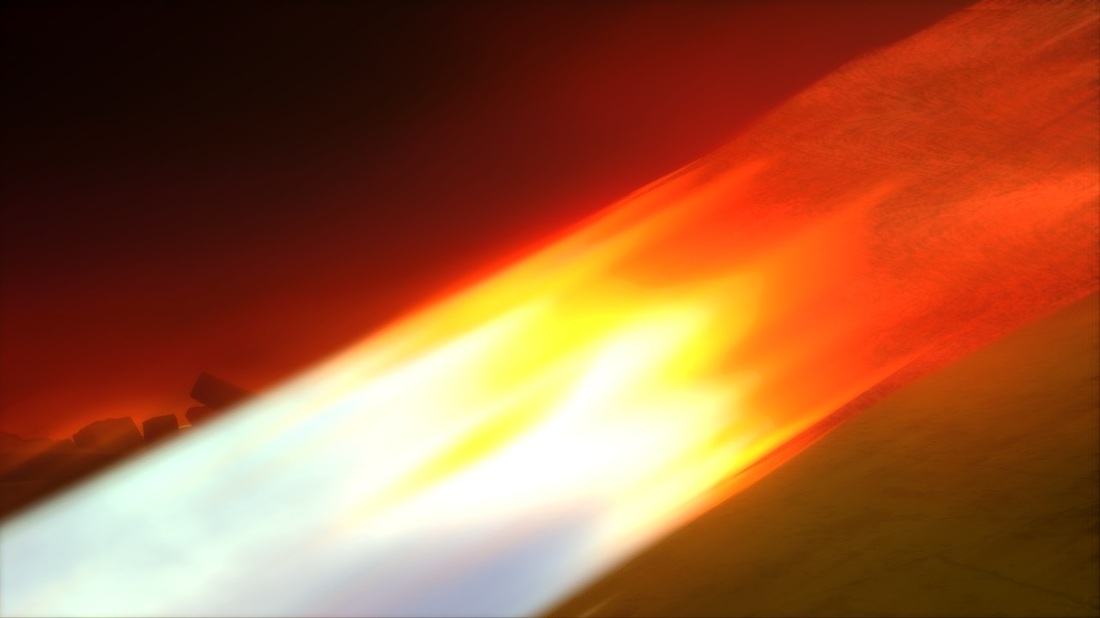 In addition, the game will contain a bunch of new exclusive content. Full Burst will have a new chapter that revolves around the fight between the Uchiha brothers, Itachi and Sasuke, and the slimy Kabuto Yakushi. Players will then be able to play the character in its full Sage Glory, making a total of 81 playable characters.

Some screenshots of the new chapter can be seen below: You can also check out the latest trailer for the game:

Naruto was first released as a manga in 1999. Created by Masashi Kishimoto, the series started its serialization in Weekly Shonen Jump and has exploded into one of the most popular manga series. The manga is both popular in Japan and in western nations, selling over 130 million copies in Japan alone. Since then the series has received numerous adaptations and interpretations, with an anime series that ran from 2002-2007, and a sequel anime series- both produced by Studio Pierrot. There has also been many movies, OVAs and video games based on the franchise, including Naruto Shippuden: Ultimate Ninja Storm 3 Full Burst.

Naruto Shippuden: Ultimate Ninja Storm 3 Full Burst will be out on Steam on October 22nd in North America and October 25th in Europe. You can pre-order the game via Steam: http://store.steampowered.com/app/234670

The game will also be out in retail and as a DLC pack on the PlayStation Network and Xbox Live Arcade on the same days. The game will feature both English and the original Japanese voices, with English and local languages subtitles.