For the past 45 years, Weekly Shonen Jump has been publishing and providing some of the most memorable manga to date. To celebrate this monumental achievement, Shonen Jump have teamed up with game developer Namco Bandai Games to create the ultimate anime brawl, a crossover fighting game starring the most popular characters from the magazine’s top manga called J-Stars Victory Vs for the PlayStation 3 and PlayStation Vita. The game will feature a large array of heroes and heroines from numerous Shonen Jump titles published since its creation, with the flagship characters being Son Goku, from Dragon Ball, Monkey D. Luffy from One Piece, and Toriko from Toriko. 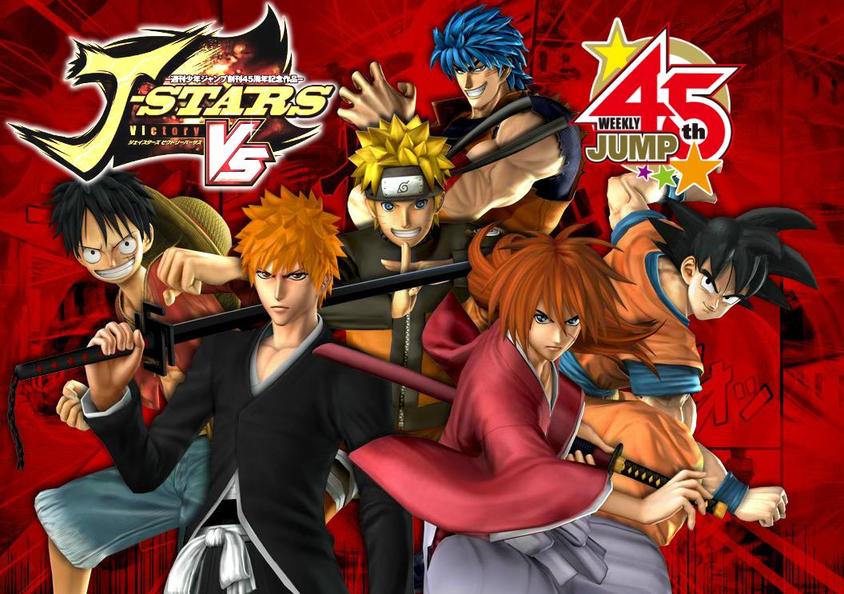 Since its first announcement earlier in the year many more characters have joined the trio, with Ichigo Kurosaki from BLEACH, Naruto Uzumaki from Naruto, and Himura Kenshin from Rurouni Kenshin, as displayed above. The first promotional video promptly released and announced two more characters.

And now more and more characters have been announced, some of which are female. The majority of these characters are support characters while Boa Hancock from One Piece will be playable. Additionally, some villain characters from popular Jump series will be appearing in the game and also be playable. Check out some of the magazine scans below: 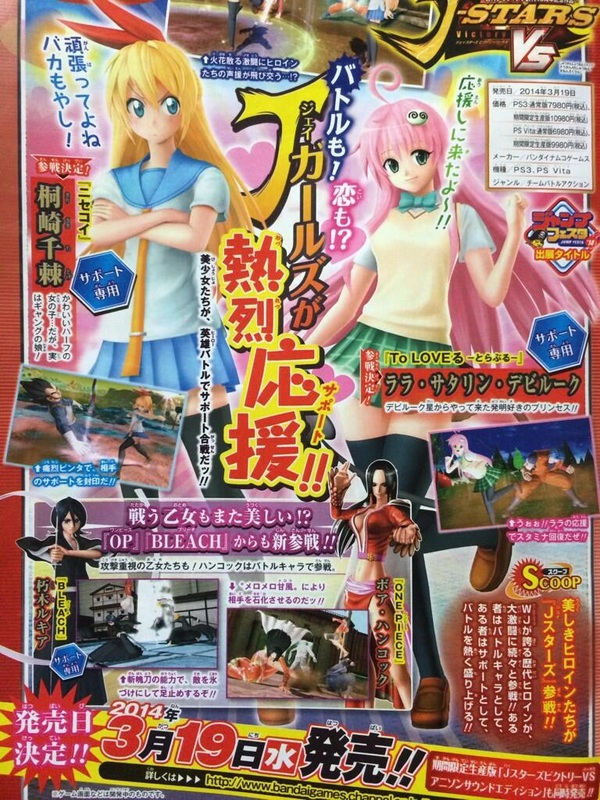 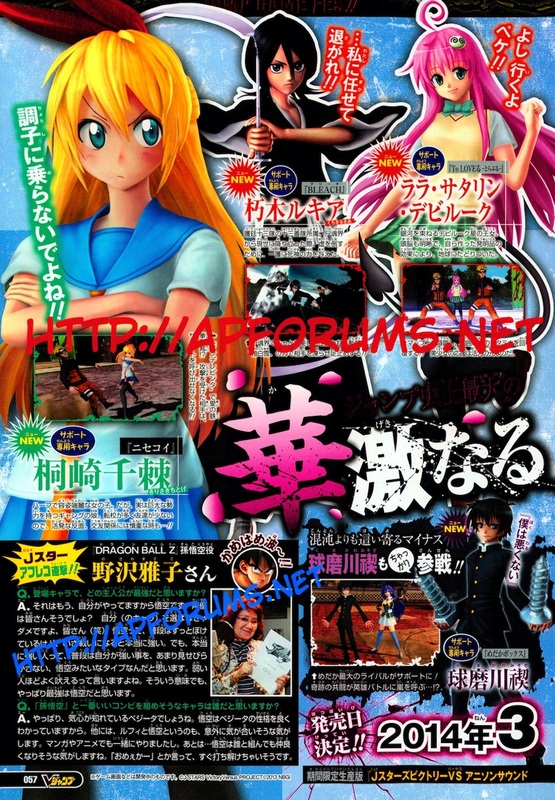 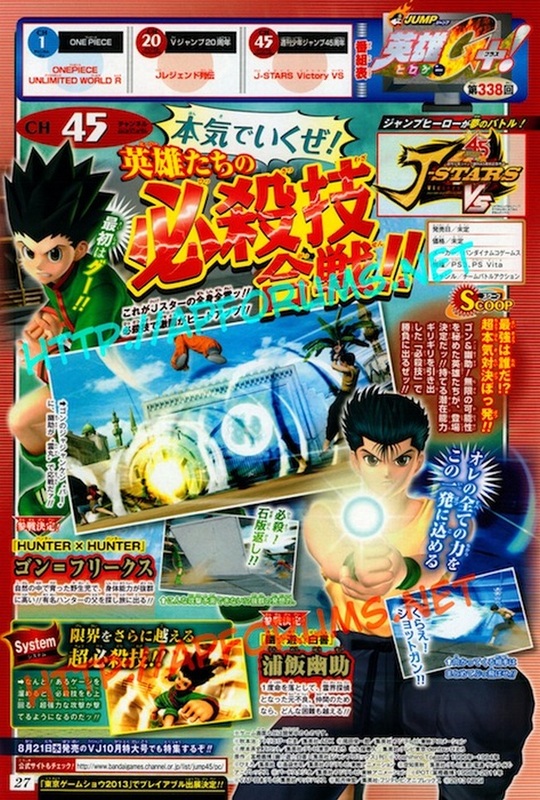 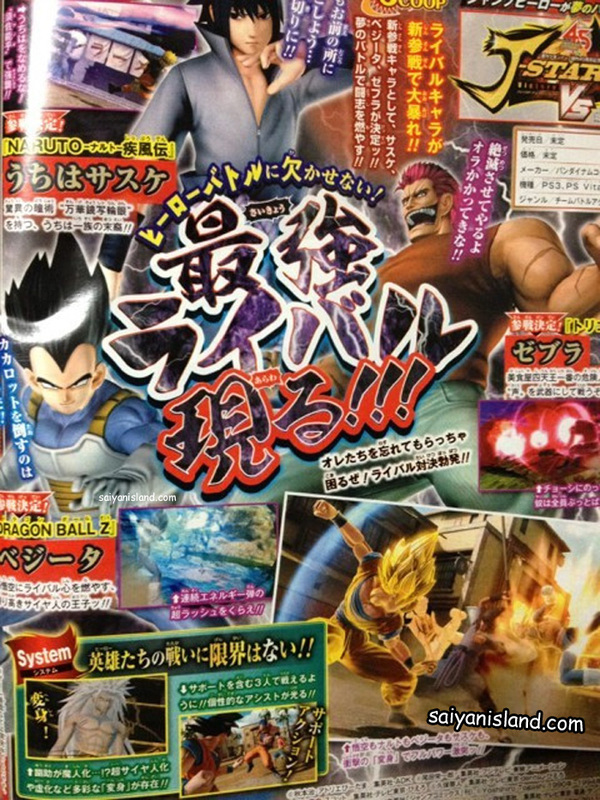 To date here is a list/roster of all the announced characters:

Also, check out the latest trailer for the game:

Namco Bandai Games has announced that the game will release on March 19th 2014 on the PlayStation 3 and PlayStation Vita in Japan. The game will cost 7,980¥ (~$80 USD) and 6,980¥ (~$70 USD) for the PS3 and Vita’s version respectively. A limited edition version of the game will also be available for purchase titled J-Stars Victory Vs. Anime Sound Edition. This edition will contain 21 licensed anime theme songs that can be played in the background during fights; it will cost 10,980¥ (!$110 USD) PS3 and 9,980¥ (!$100 USD), an extra $30 compared to the normal versions.

A lot of in screenshots of the game has also surfaced: 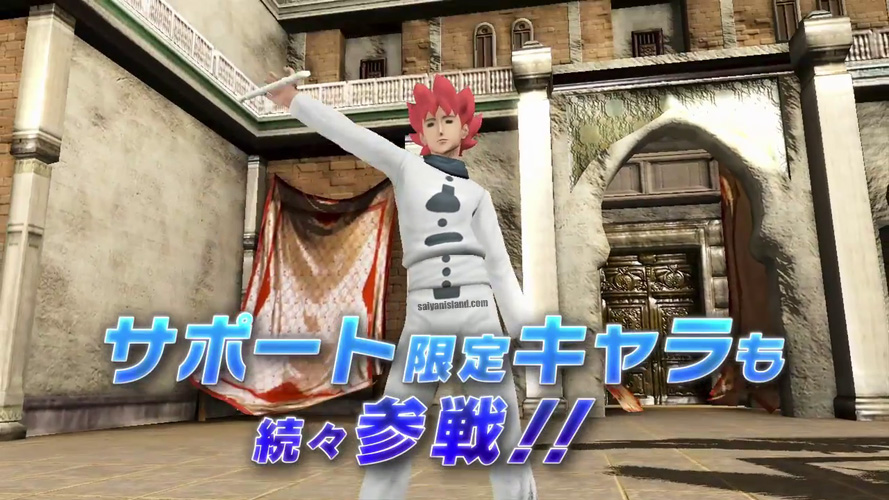 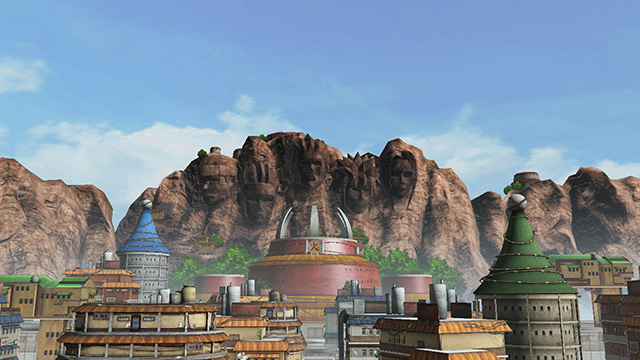 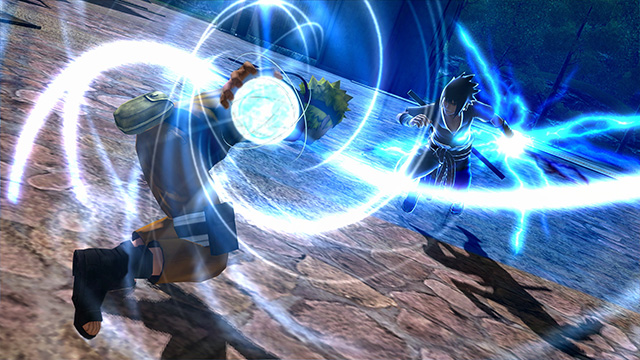 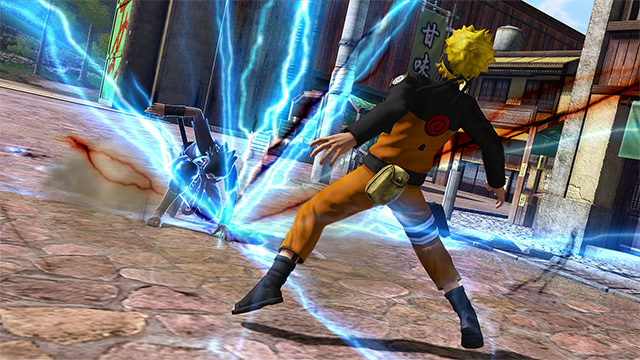 J-Stars Victory Vs. will be out in Japan on March 19th next year for the PlayStation 3 and PlayStation Vita. The game is a 4 player brawler in a 3D arena, set in many iconic Shonen Jump worlds and environments. There is no confirmation on a localised release. The roster of characters is expected to grow with a final count of character not mentioned, DLC characters have also not been mentioned.