The Sony PlayStation 4 has been officially announced! We will be covering all the new and exciting information from the PlayStation Meeting 2013 about the brand new console!

Witness Capcom’s new IP in action on the Panta Rhei engine and a new gameplay video for Watch Dogs, which is releasing on PS4! 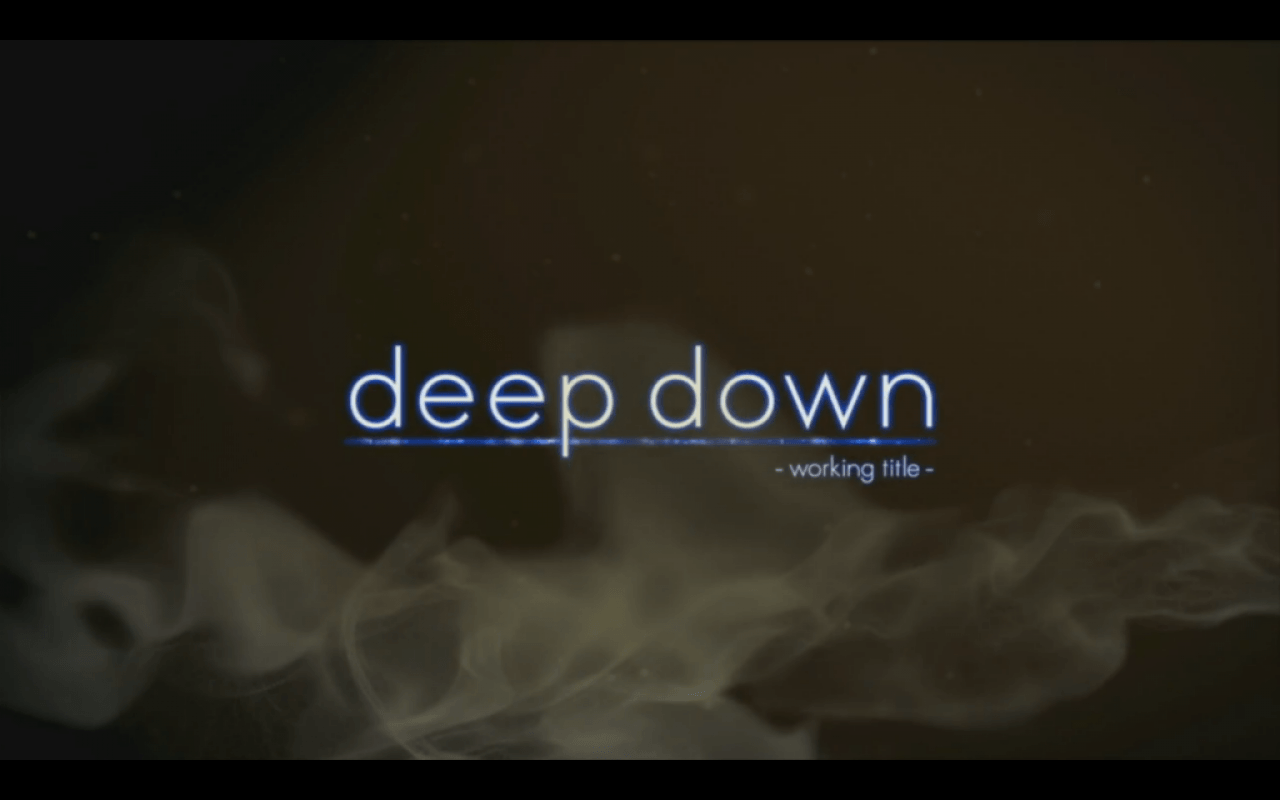 Yoshinori Ono appeared on stage for Capcom and revealed Capcom’s new game engine for the next generation of consoles, Panta Rhei. On top of that, Ono also revealed their first PlayStation 4 game that will be running on the new engine: Deep Down. The game is a new IP but does resemble Dragon’s Dogma somewhat. The video showcases what the new engine is capable of and this new game looks very impressive.

The trailer depicts a medieval knight fighting off a dragon, and showcases the engines ability to render high end textures and environments. But something does seem odd at the end of the video, where some science-fiction technology appears. What?

No release date for Deep Down has been revealed. 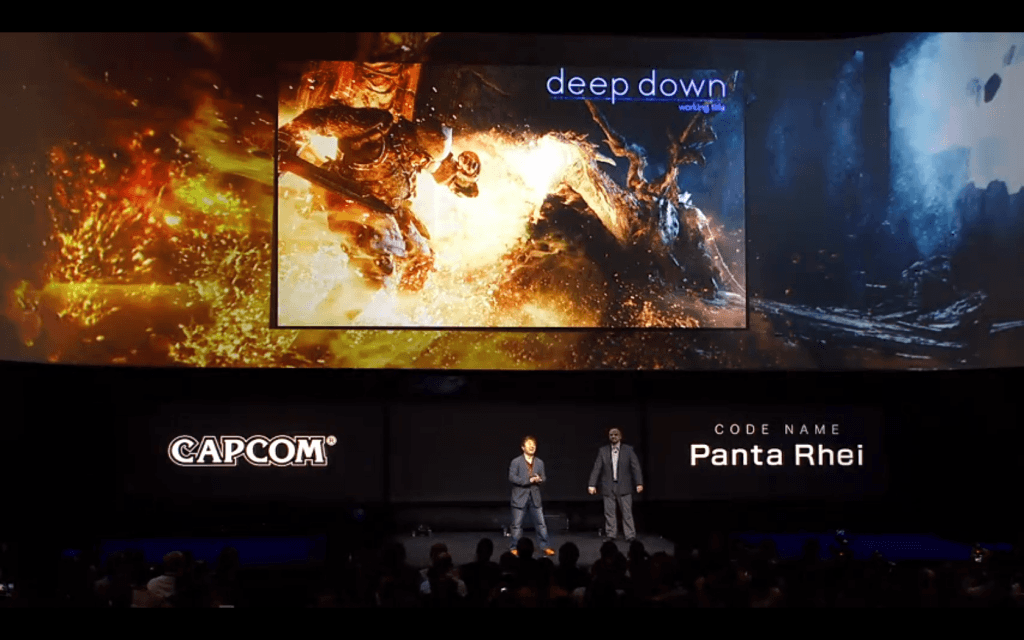 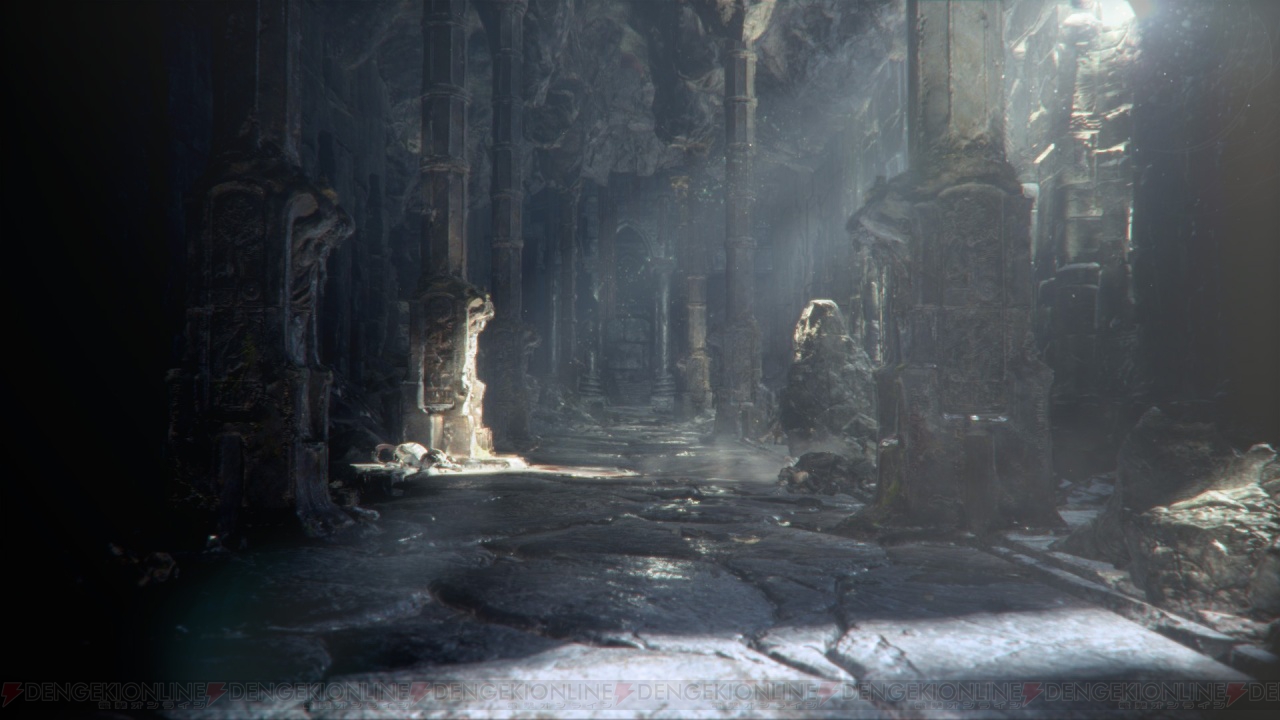 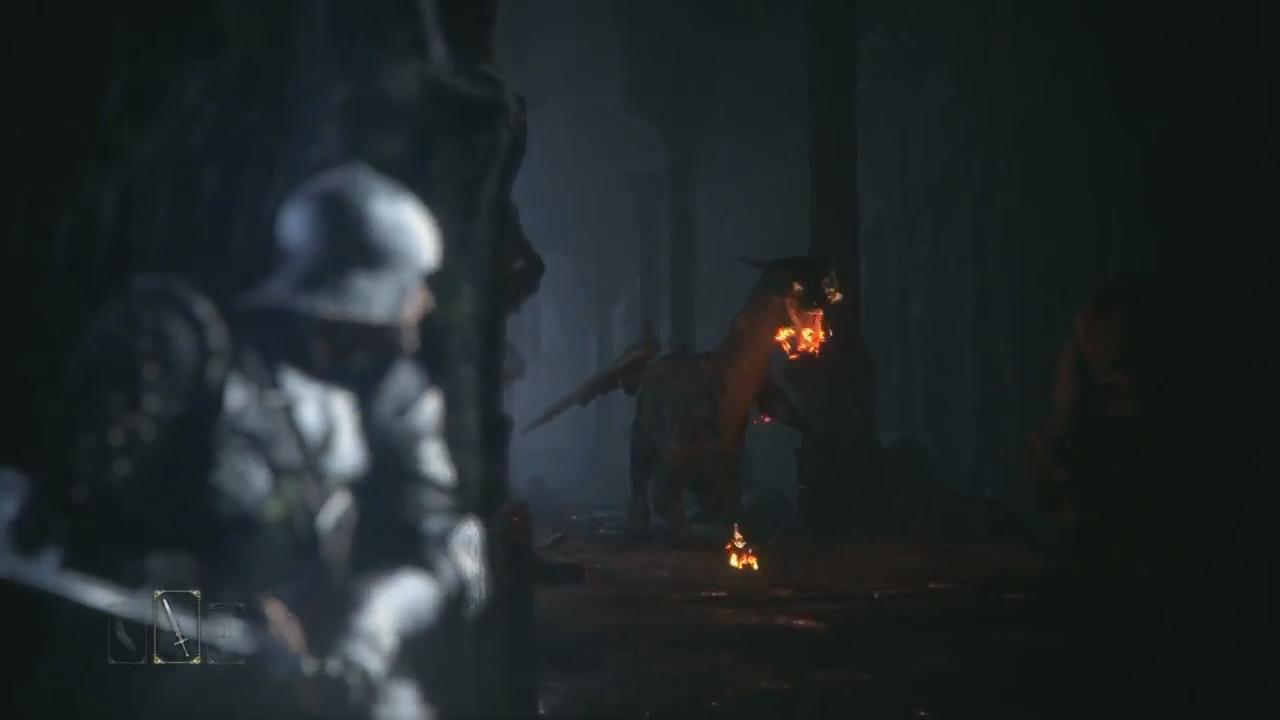 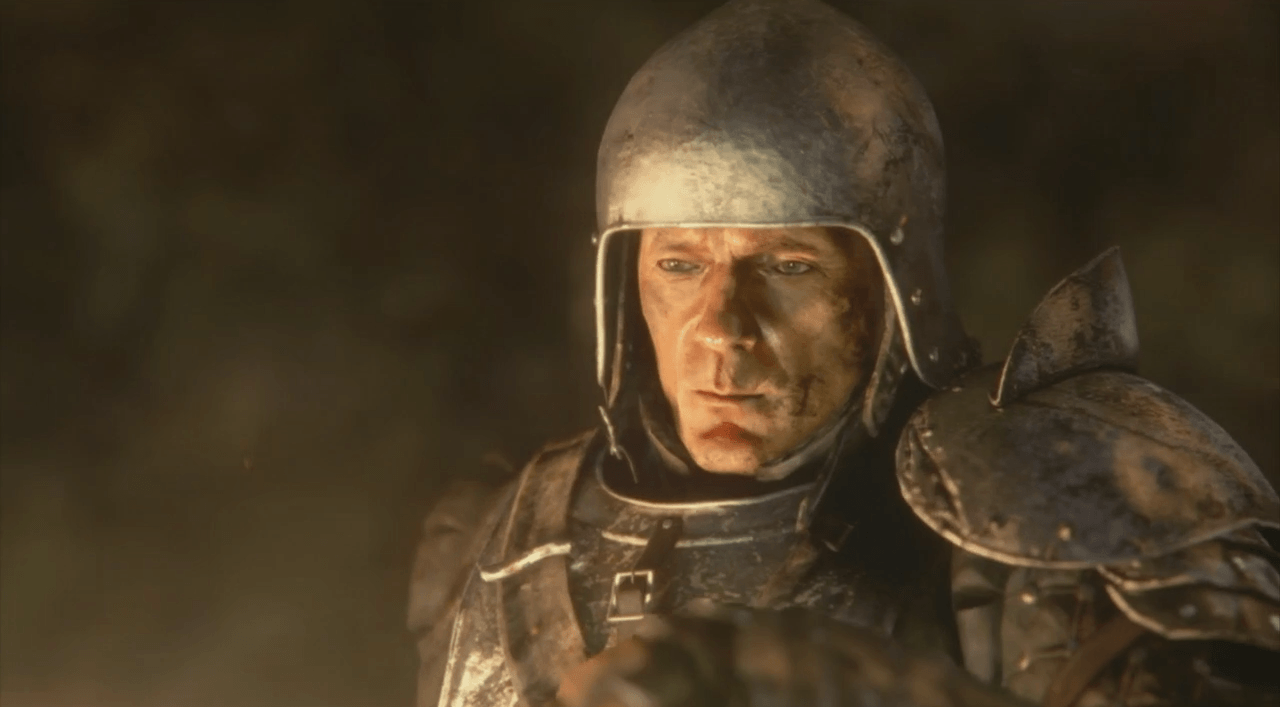 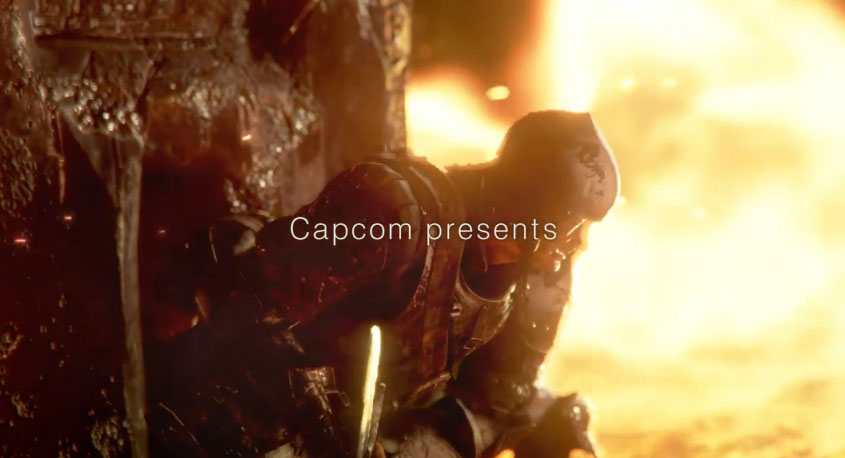 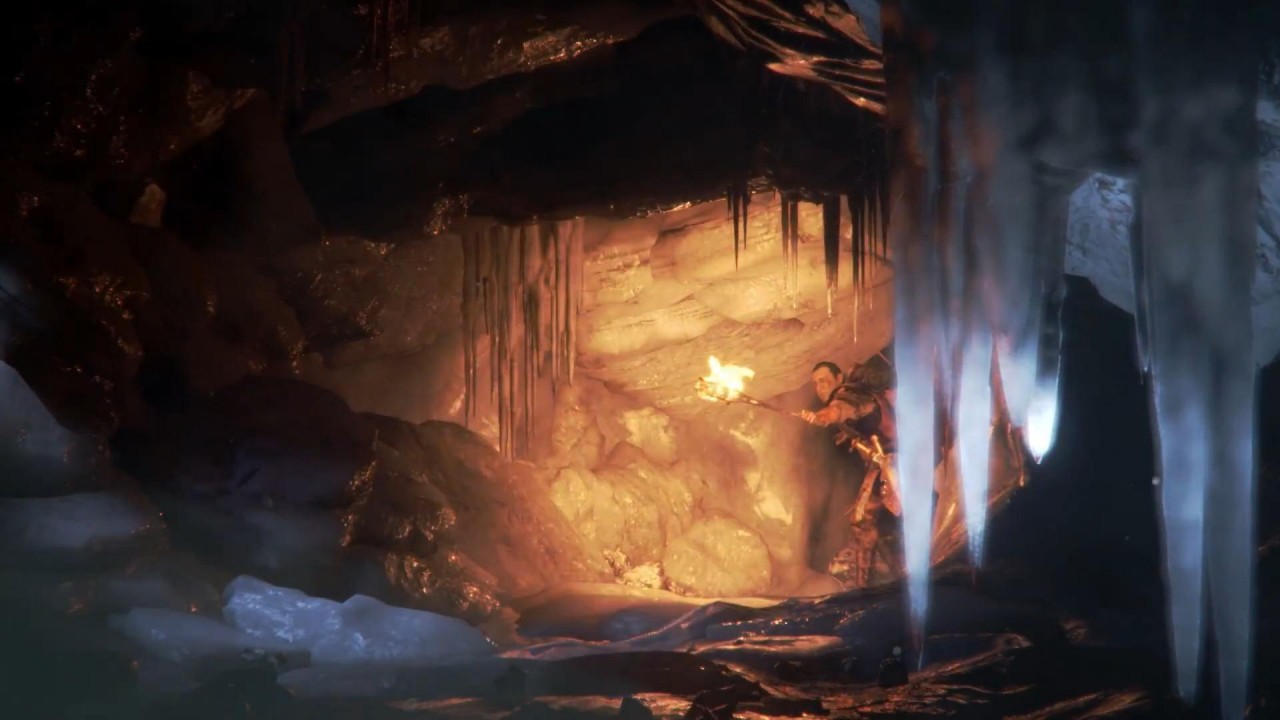 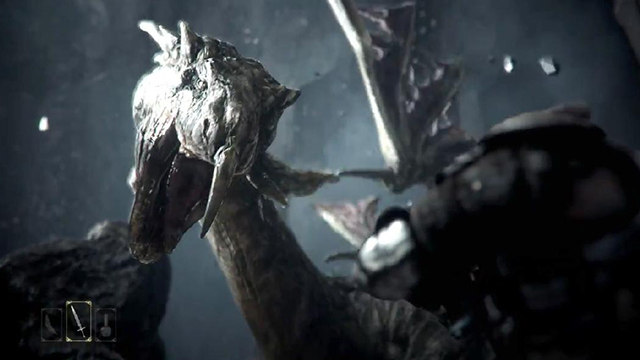 Ubisoft’s next open world IP, Watch Dogs appeared at the meeting and stated that the game will be appearing on the PlayStation 4. Watch Dogs is an open world game where the whole world is connected to information which can be accessed, and all will be revealed. You play as a hacker who is able to control and hack into anything technological, so who needs superpowers. This highly anticipated game was shown to be coming out on current generation consoles, but many have speculated that the game would come out on next gen consoles.

A gameplay video was shown at the meeting, but something seems amiss- the gameplay was recorded on a high end PC. It is unfortunate that the video was not on PS4 in real time, but the gap between the two would be small. The game looks amazing and is set to release sometime this holiday season.

Watch Dogs is set to release this holiday season, on ‘all home consoles’. 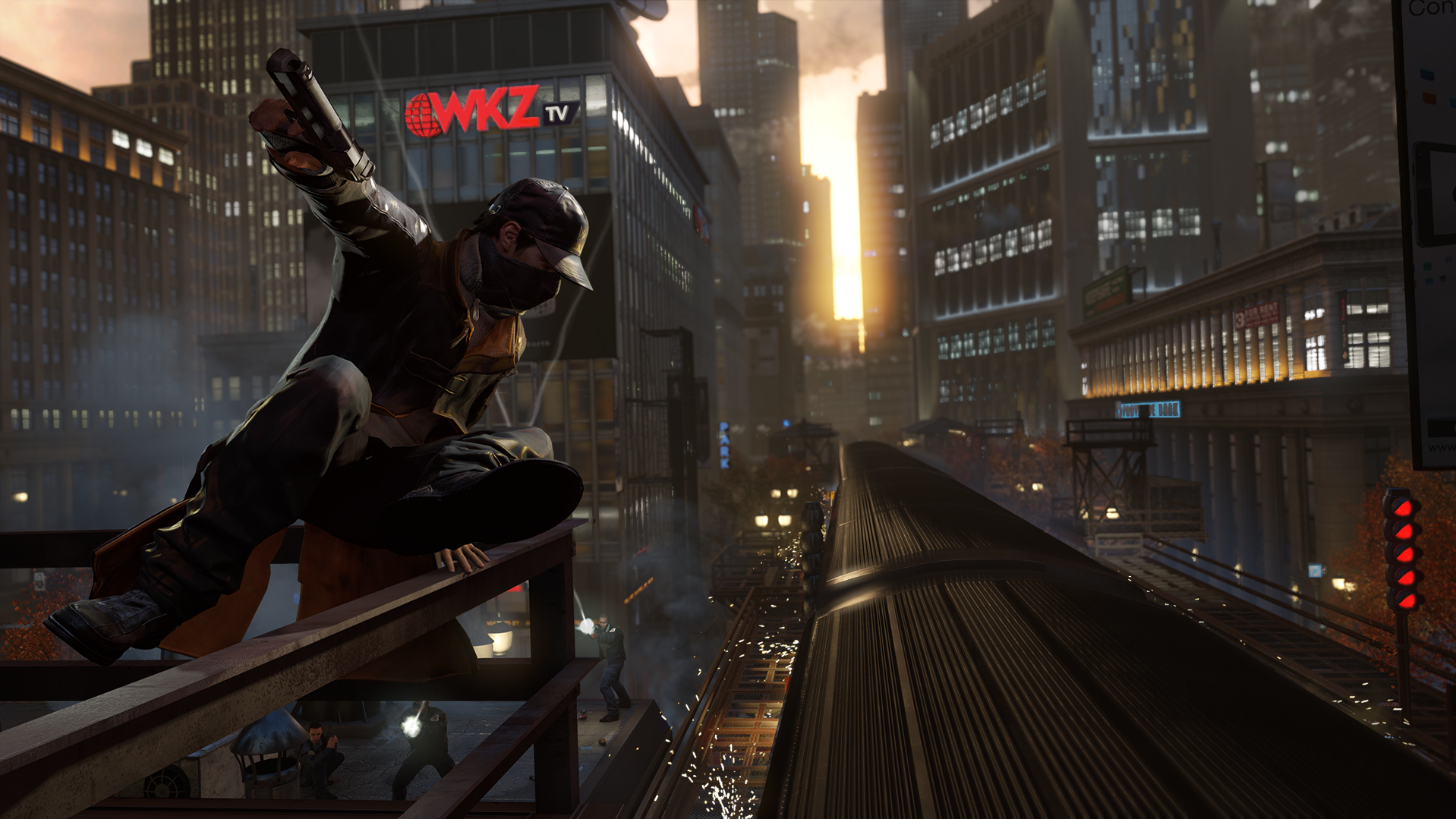 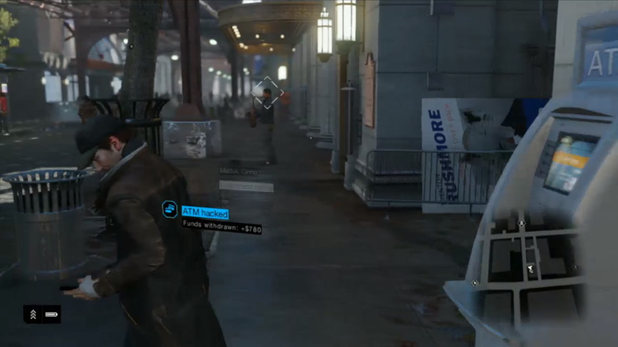