While the third Madoka Magica film has come to pass, fans of the series still have one more thing to look out for by the end of the year. Puella Magi Madoka Magica: The Battle Pentagram is an upcoming game for the PlayStation Vita. Developed by Artdink (Dragon Ball Z: Battle of Z) and published by Namco Bandai Games, the game will be a 3D action adventure game that follows the story of the anime and will feature original scenarios. 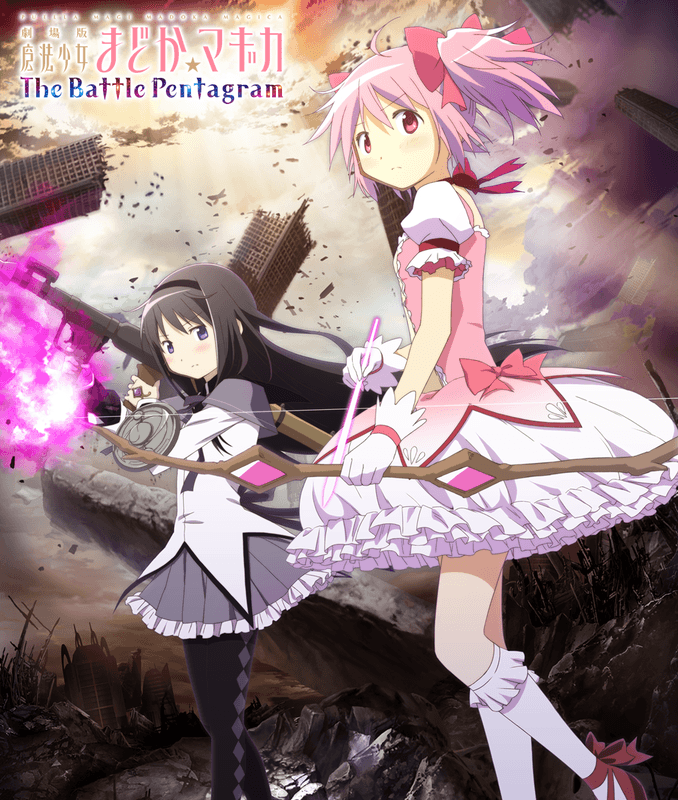 The game itself is broken up into two parts: a daytime adventure, bonding with friends, and a nighttime battling enemies. The daytime sections will play out like most Japanese adventure games, where the player can walk around and talk to the magical girls to strengthen their bonds.The following characters have been confirmed in game with their respective weapons: 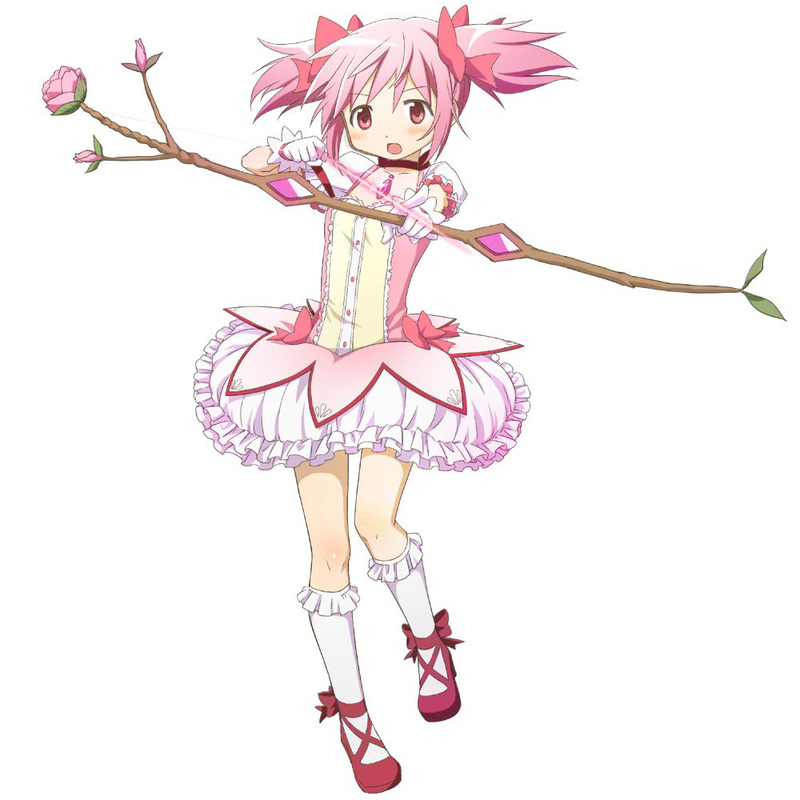 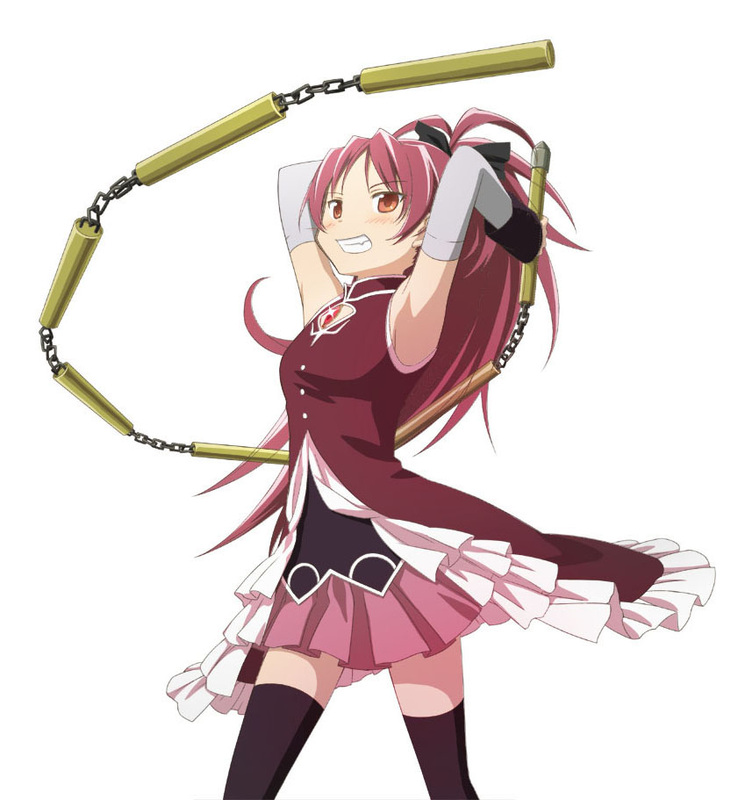 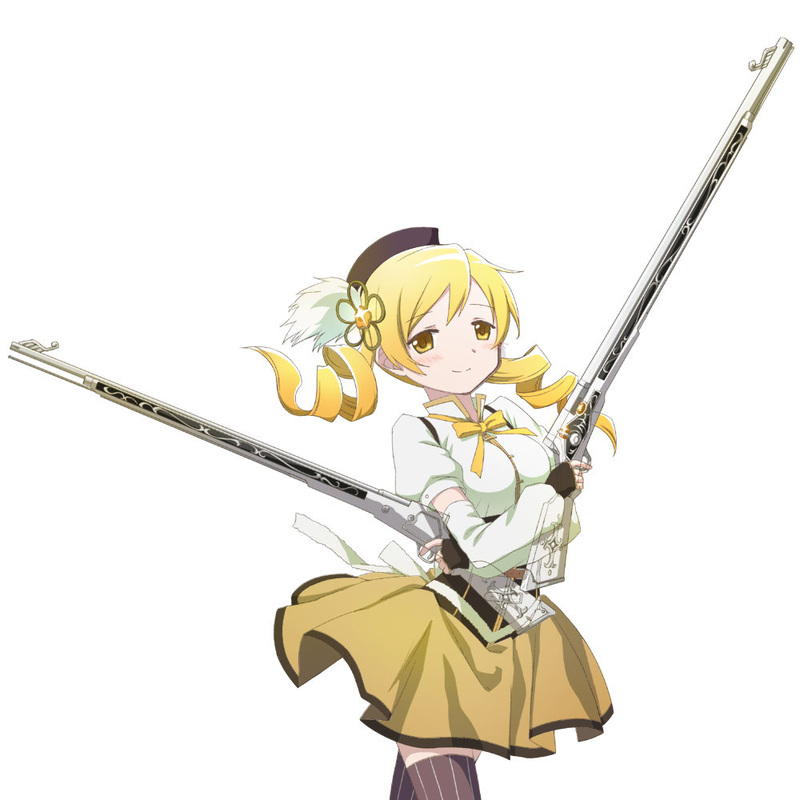 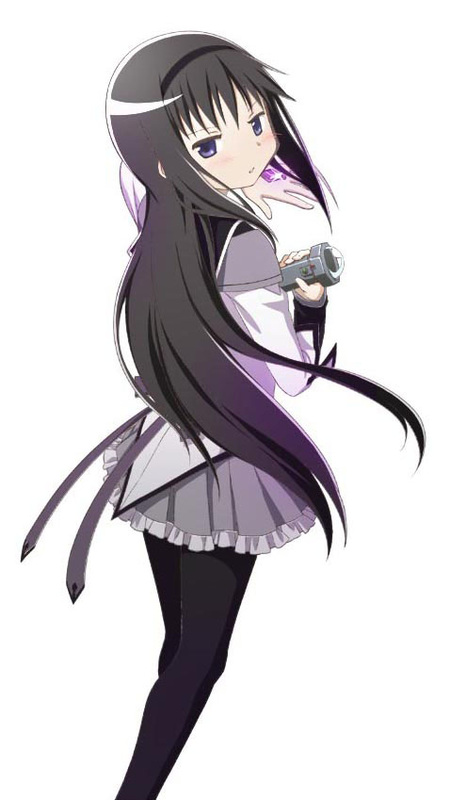 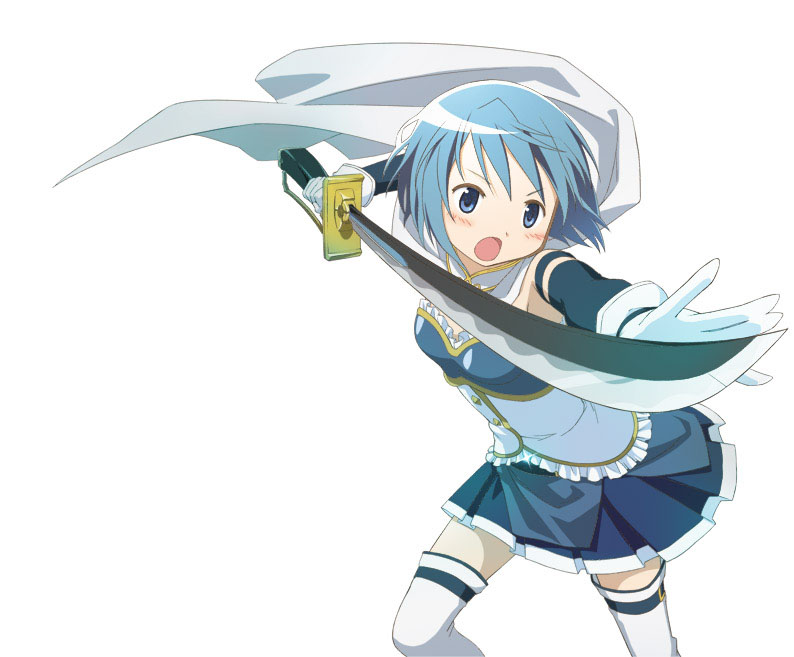 Night time is where you can control one of the five magical girls with an AI partner to battle Witches. You can also increase bonds during these night sequences. There will be a timer during nighttime where you must navigate your way through a labyrinth and defeat all the witches in time. You will be using many basic attacks for each of the characters and combination attacks, when the special bar is full. A Combination attack is a powerful move that involves both characters.

You can see screenshots of the game below. 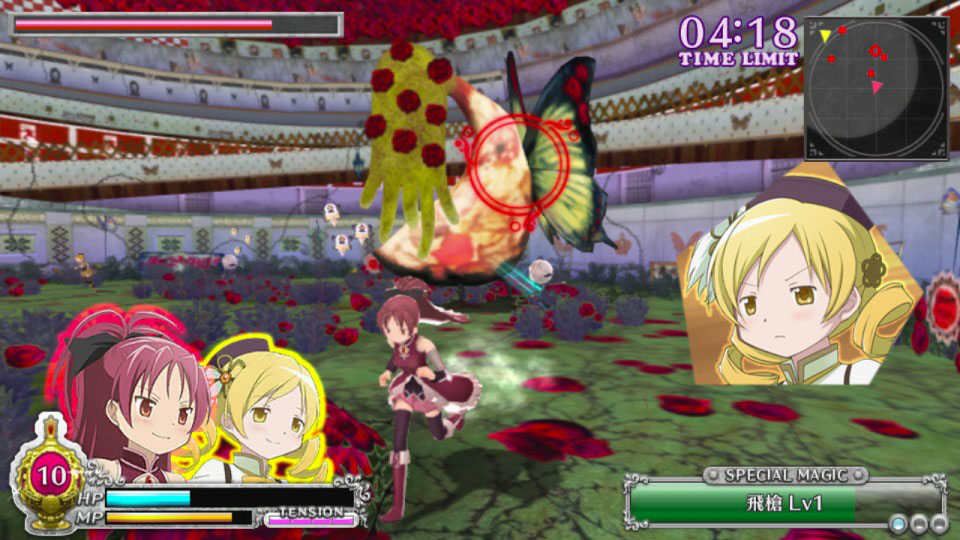 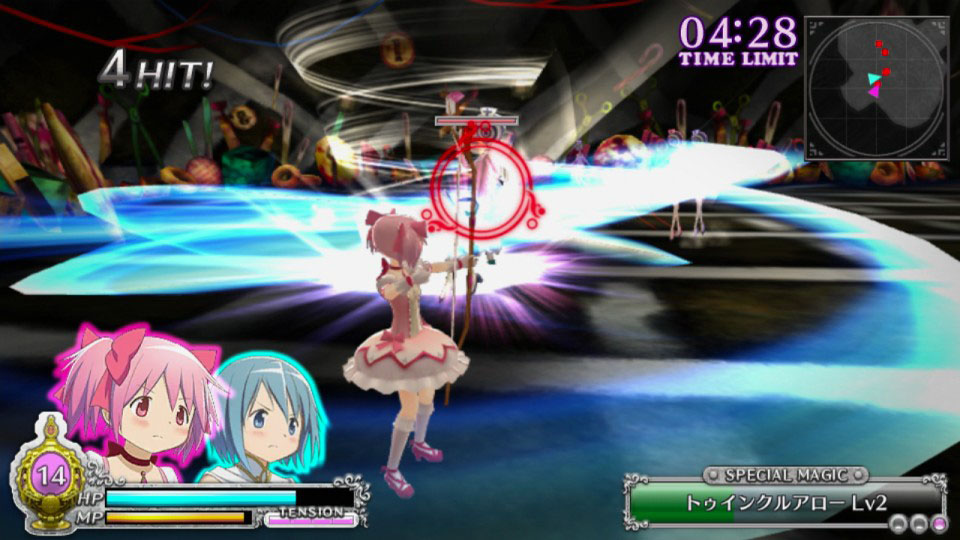 A new trailer of the game was also released.