The high school busty ninjas will be appearing on your 3DS soon enough, as publisher and localisation company XSEED has announced that Senran Kagura Burst will be out in North America sometime in November. There is also an European release handled by Zen United will be coming out sometime next year. XSEED has announced that the game will only be available digitally from the Nintendo 3DS’ eShop, and will be under 2GB. The European release by Zen will have a digital and physical release, which may have added to the delay between the two regions. 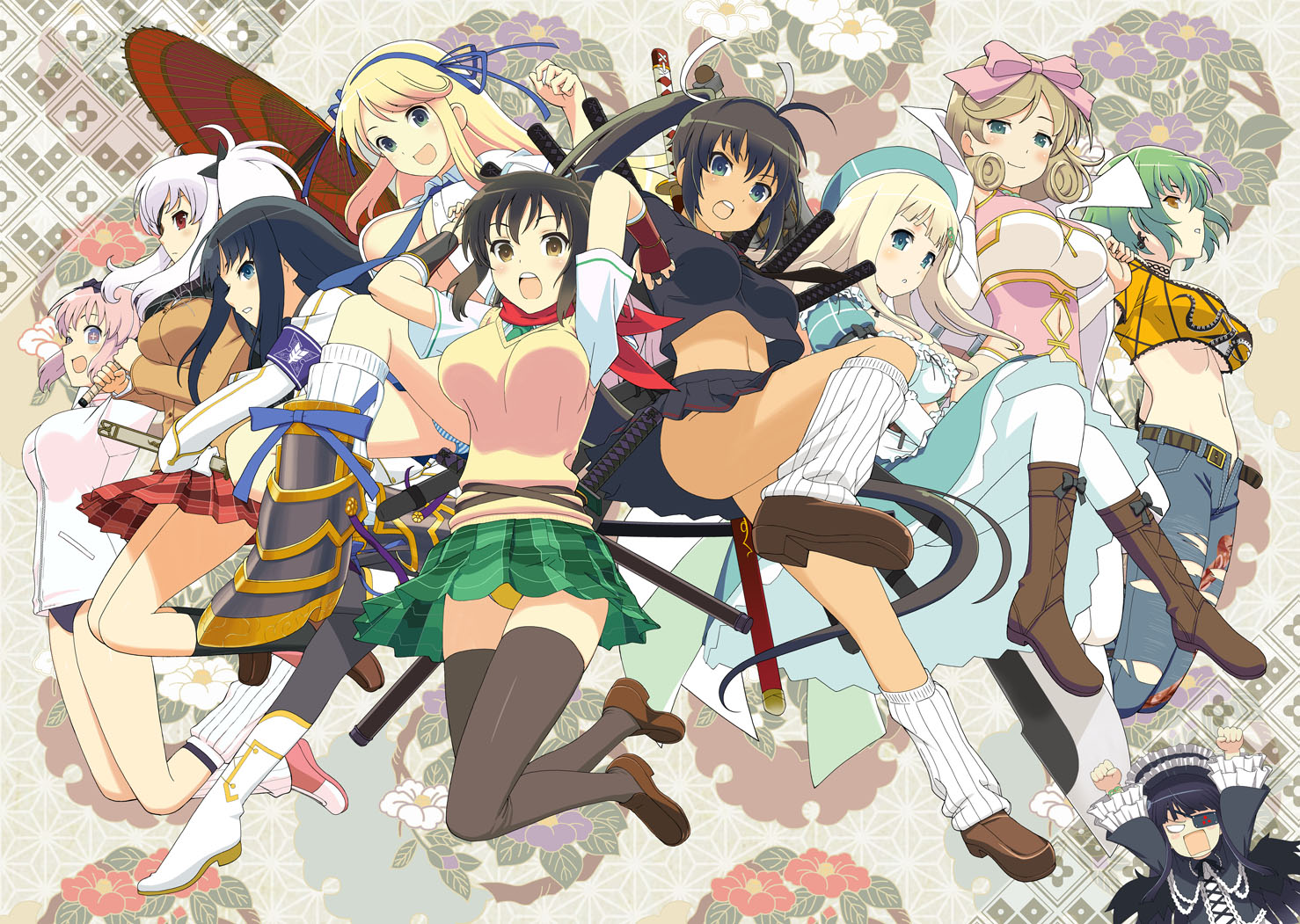 Here is the Japanese box art of the game: 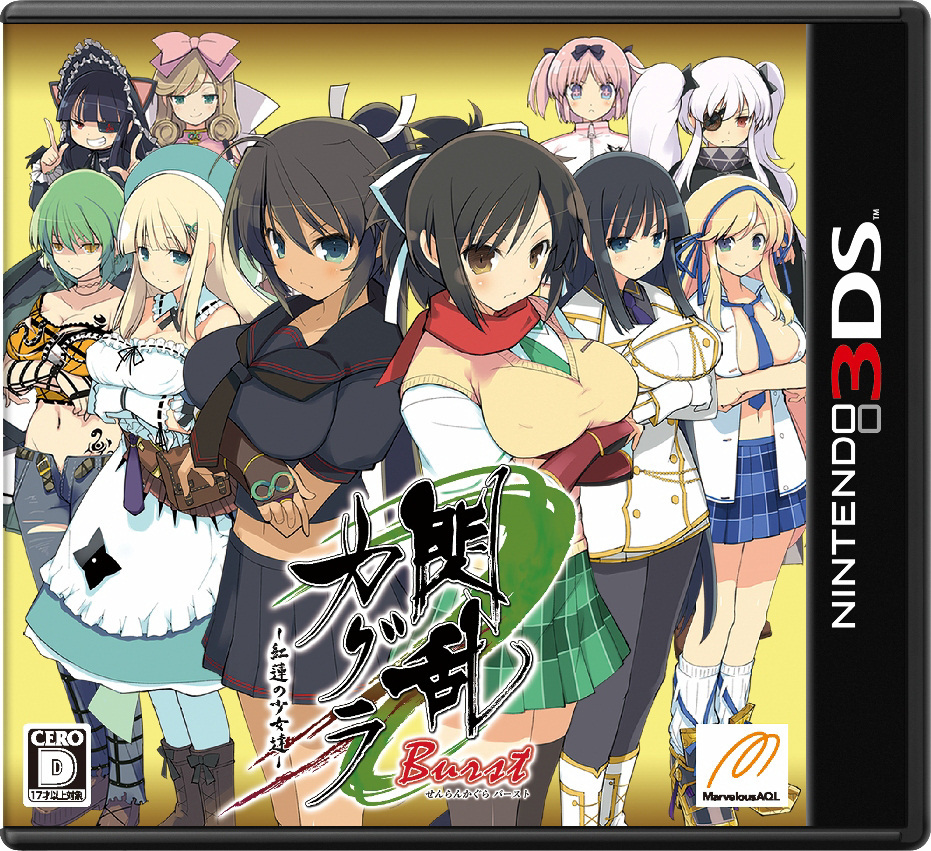 Senran Kagura Burst is the second game in the franchise and the first to be released internationally. The game is a 2D side scrolling action game featuring a top secret group of female high school ninjas, training in an academy to hone their ninjutsu and keeping their breast under control (the latter may not be true). The game is developed by Tamsoft (developers of the Simple series of games) and originally released on the Nintendo 3DS in Japan mid last year.

You can check out the first english trailer for the game below:

Senran Kagura was first conceived as a side scrolling action game on the 3DS. Developed by Tamsoft in 2011, the series has garnered some popularity in Japan of taking the female bust to such lengths, deciding that the thing people needed to see the most in 3D on the Nintendo 3DS were boobs. Since then, the series grew into a franchise with 5 manga adaptations from different artists that focused on different characters. 3 more games, including Senran Kagura Burst, has been developed with the latest being on the PlayStation Vita. An anime adaptation was also produced by Artland earlier in the year, and aired from January till March.

Senran Kagura Burst will be out digitally this November in North America and in Europe next year, in retail and via the eShop. No further information regarding the precise release date and further localisations of the series has been released.