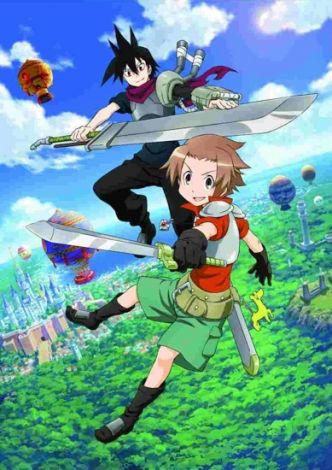 Senyuu is one of the better short series this season for its witty humour and parody of RPG tropes. After the shocking revelation that the hero just stabbed the demon king last episode- in the head on accident mind you- the king tries to leave but the hero grabs the demon king’s robes and accidently pulls it down, revealing the demon king’s true identity: a small little pink haired girl and is naked. So it turns out that the demon king is a small little girl and the hero just defiled her, worthy of being thrown in jail. The hero has a flashback to when he was just a kid, somehow younger than he is now, and tells his mother that he is selected as one of the heroes- the one of millions I assume. The mother herself has some… missing features and is in the style as the other million heroes and unimportant characters. The mother tells him she is very proud and that the hero will repay everything; while the hero is currently stuck in jail trying to escape. When all hope was lost, a black hole appears and out of it is a green alien, floppy elf thingy. The alien begins attacking the hero for no reason so it must the soldier Ros in that weird costume. After bashing the hero a couple times, Ros throws the hero into the hole, which brings him outside where the demon king is. Ros comes out of the hole to explain that this is her power of teleportation and that it will crush the ribs of a human, which on queue destroys the hero’s ribs. 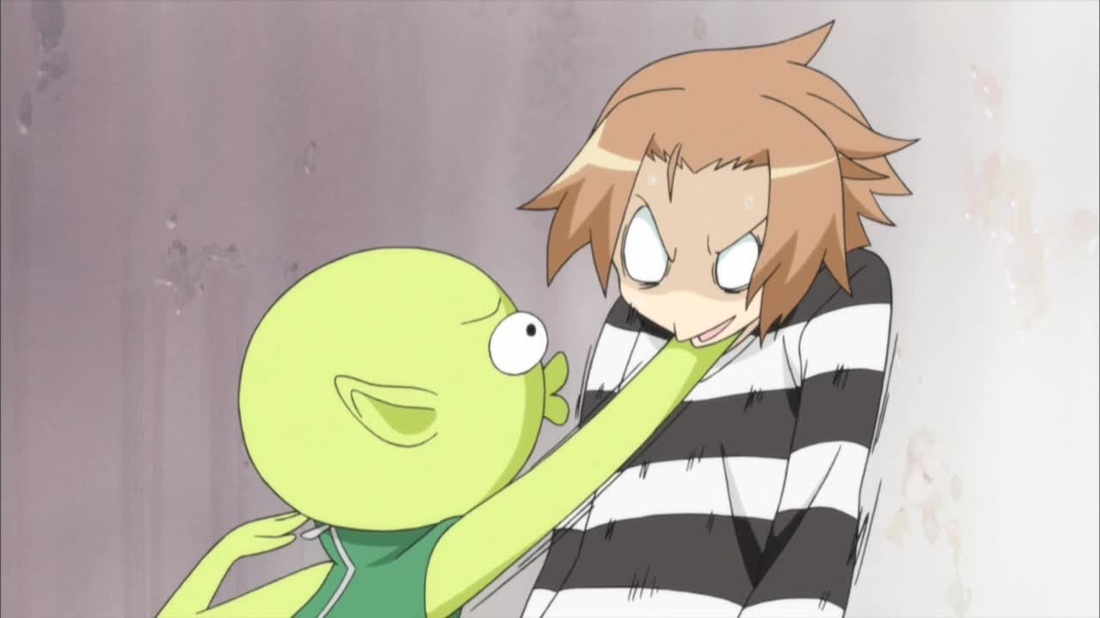 The hero asks why Ros is with the demon king since she is trying to destroy the world. But the demon king, in the most cute and adorable way, says that she isn’t trying to destroy the world and wants a balanced world of demons and humans in a unified government. But then who summoned the monsters? Well, the demon king accidently did that while trying to make popcorn, and used a monster summoner pot rather than a normal pot. So the invasions of monsters were due to popcorn, yep popcorn. Ros defends the demon king after the hero blames her, saying that she is taking responsibility. The hero stands down and asks why there are bags of money around. It seems that Ros used the demon’s powers to essentially rob a bank and that would somehow create world peace. Then we see some tail.

The demon king is absolutely adorable in both her looks and voice. It pretty much puts you into a marshmallow trance and fall in love with her. Other than the adorableness of the demon king, Ros is busy being Ros, attacking the hero and being no help what so ever. Other than established events similar to previous episodes, I feel that this episode is rather lacking. The hilarious over the top reactions and actions were toned down a fair bit this episode, and so it hits the enjoyment somewhat. I mean compared to the other short series episodes (ignore Mangirl and Yama) it feels rather less than what previous episodes have delivered. There weren’t any super crazy moments, but the humour is still there.

Senyuu has been one of the best short series this season so far, with its witty humour and parody on tropes and archetypes in RPGs in general. It executes them well and has many funny moments, though episode 3 was on the weaker side. The series thus far is quite entertaining and probably the best of the short series bunch, but Ishida to Asakura maybe trying to take that crown… 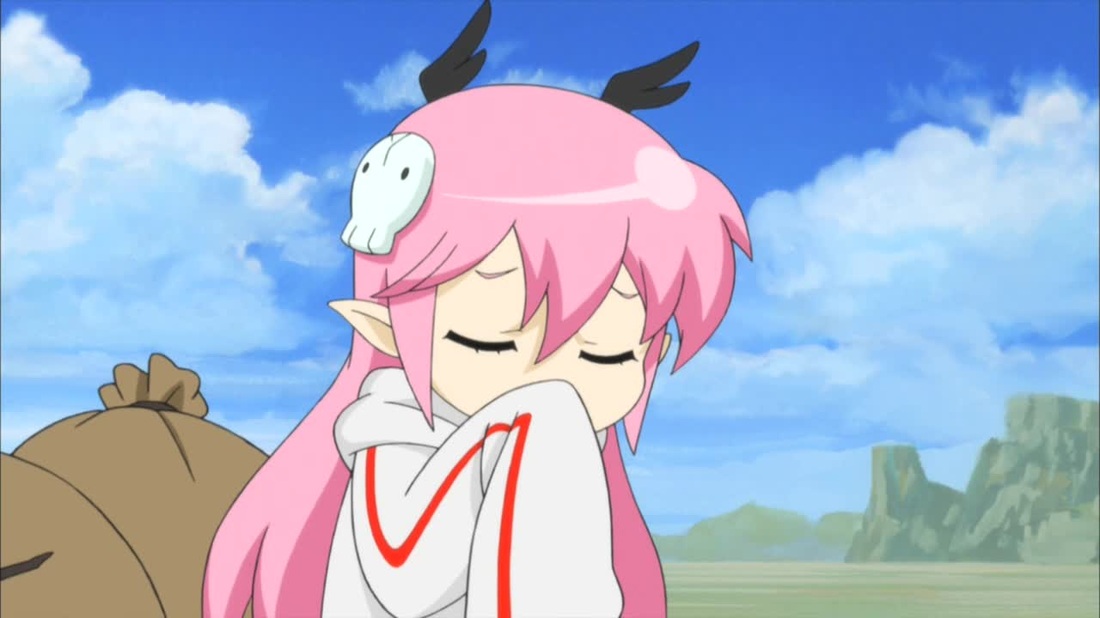 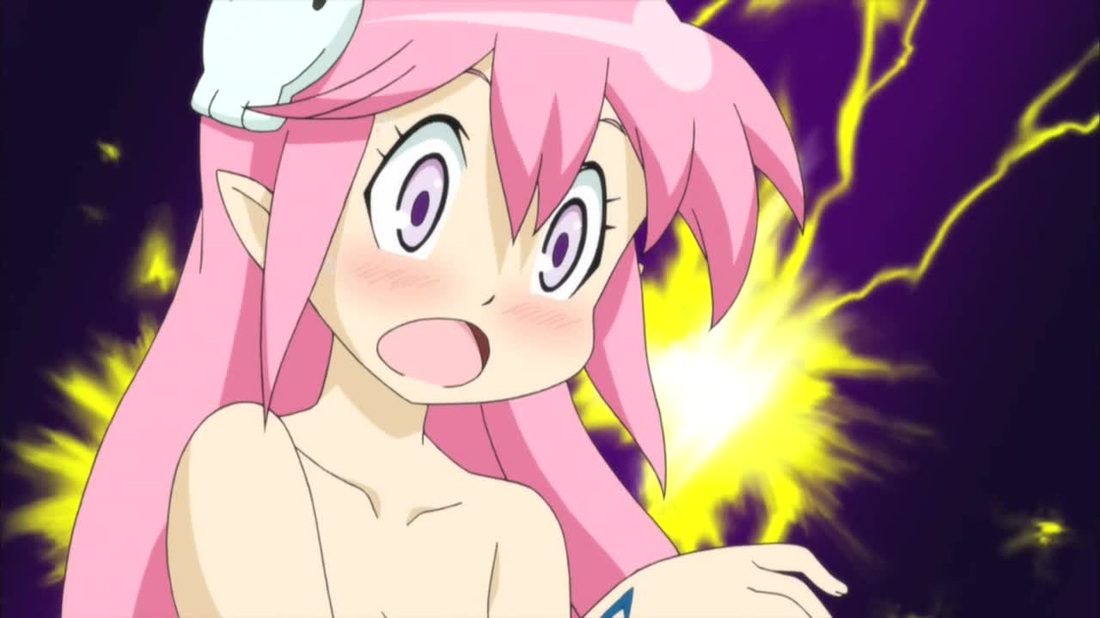 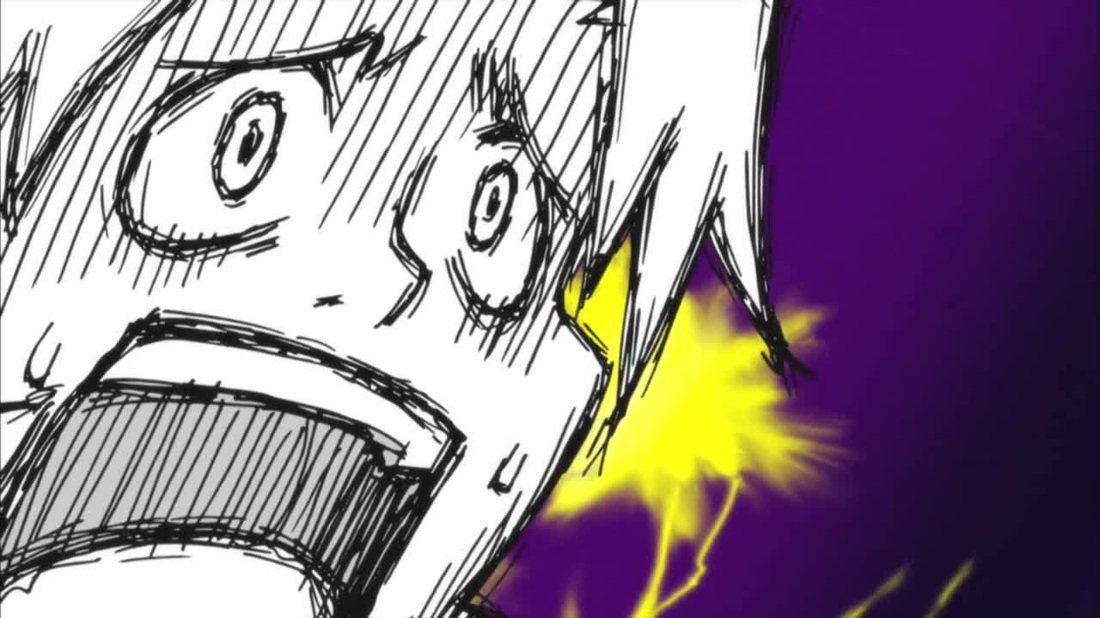 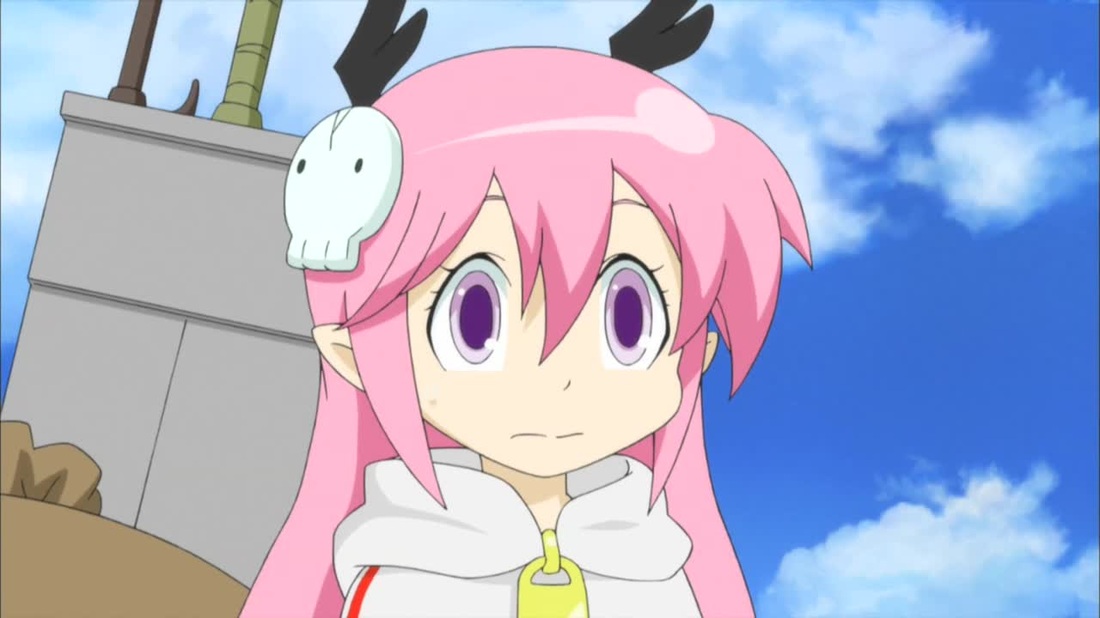