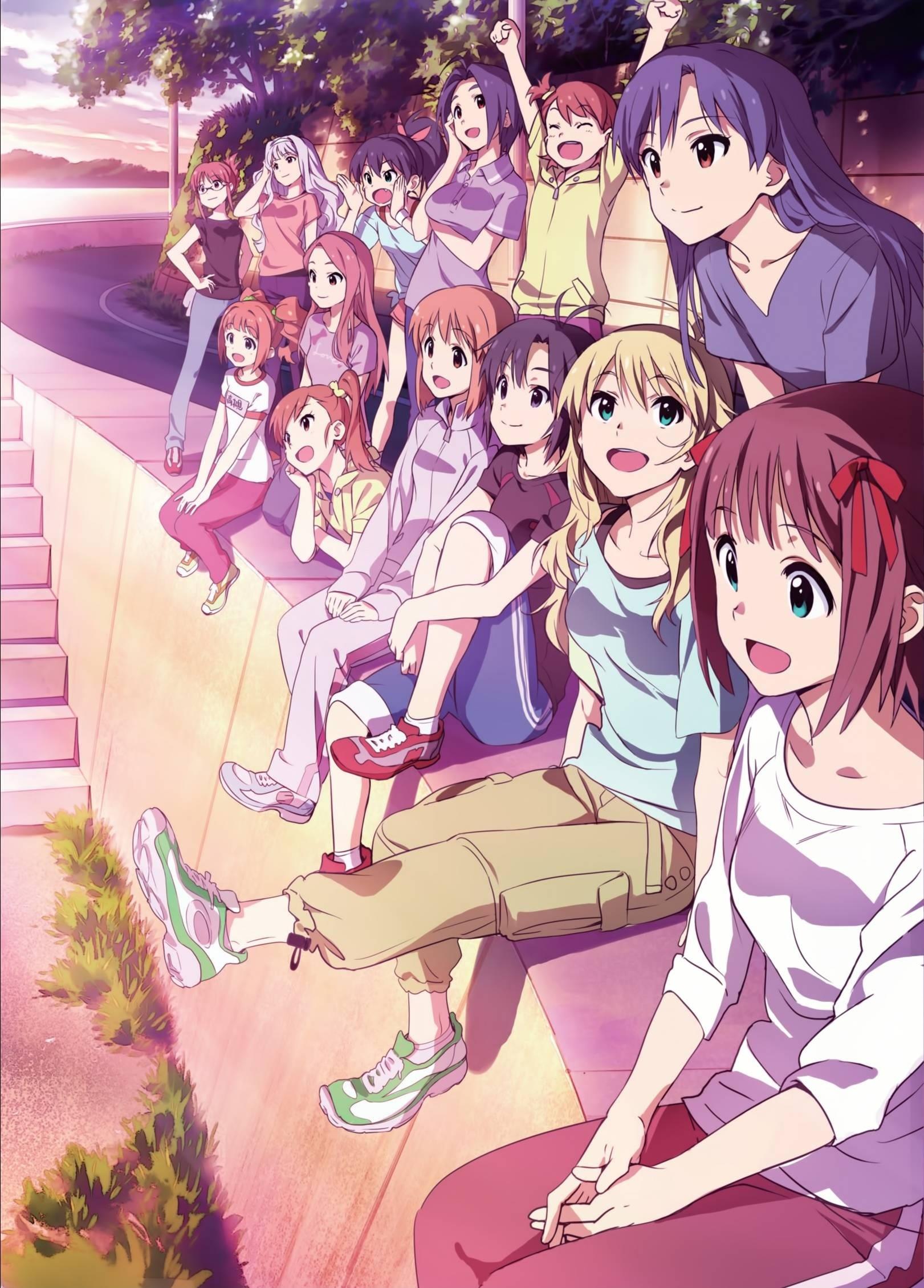 A promotional video was also launched with the reveal:

The [email protected] started off as a video game in 2005 in Japanese arcades, where the player would manage the idol’s schedule to train them, talk to them or have them perform, all through various mini-games. Since then, there has been one sequel and numerous spin off games on various gaming platforms. The games have also inspired three anime series,  eight manga and a light novel series.There has been no release date for the The [email protected] film, or any additional information regarding the film’s plot and title. The cast for the film will be the same as the second anime series, produced by A-1 Pictures.