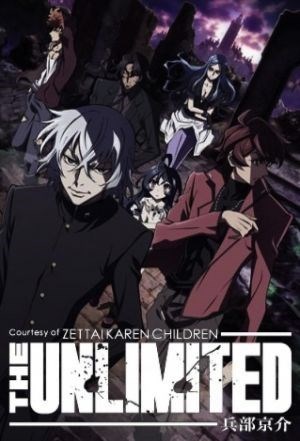 Kyousuke Hyoubu, an ESPer who was betrayed many years ago, is now one of the most powerful ESPers—and also a fugitive. However, behind that glare lies a kind heart. His main mission is to save ESPers who are mistreated by humans, even if that be by force. Through his methods, he has saved many ESPer lives and gained the loyalty of those he has saved. The name of his group: P.A.N.D.R.A.

Continuing on with the super powered Espers, Andy seems to be a spy and has his skills tested. There is a fair bit of action and some backstory in this episode. The episode starts off with Andy with a sniper, who seemingly takes a shot at Kyousuke. It then cuts back to the large yacht where PANDRA’s HQ is located. Andy is trying to settle in, which is quite poor. Kyousuke introduces Andy to the rest of his group, along with his powers of nullifying Esper powers. Andy wonders around talking to Shirou and You- the character, not you. Andy reports to his superior that there is nothing suspicious going on, but their track record says otherwise. Kyousuke invites Andy on one of their missions, where they go and make a deal with their contract. During the time setting up, Shirou goes to attack one of the guards while Andy was away. Andy is then told to head somewhere, where he sees PANDRA attacking one of the guards, while Andy is trapped under super sonic pressure. Meanwhile, Kyousuke defeats a group of people. 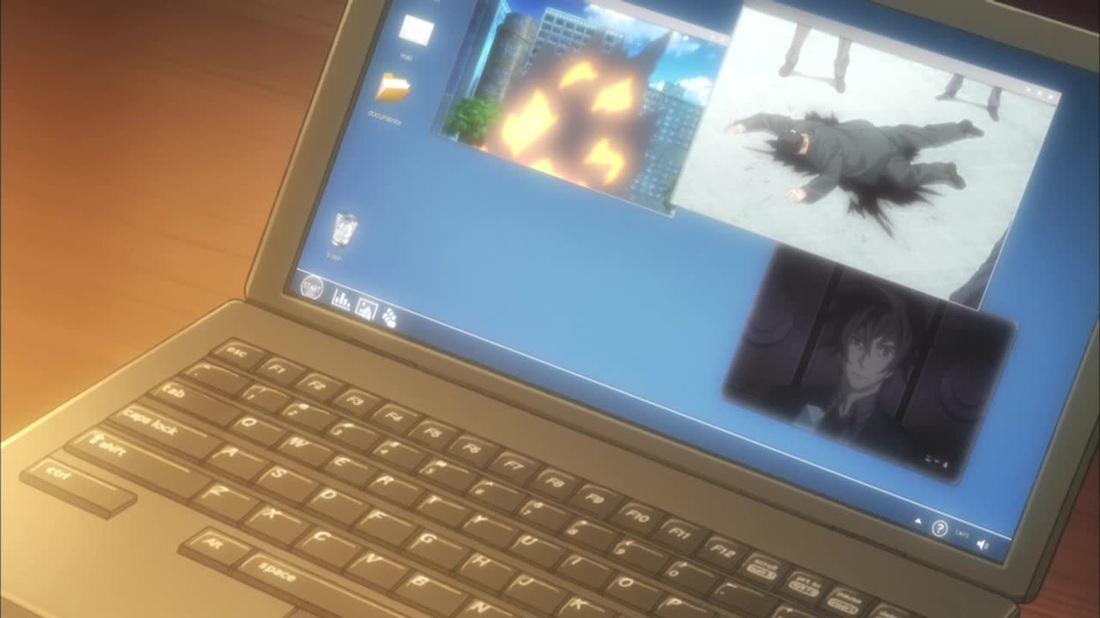 It is nighttime and Andy has the sniper, and is aiming at the contact Kyousuke is meeting, one of his fellow comrades in the war. He gives Andy the signal to shoot but falls under pressure and Kyousuke is seemingly killed. But he uses his powers and eliminates all the guards. Kyousuke appears in front of Andy and gives him the limiter and reveals that the contact was a robot and the real person was hiding under where Andy was. He explains that his abilities to nullify powers expand in an area when under pressure. Kyousuke goes into his unlimited mode, whilst revealing that he ‘died’ before, and levels the town where the contact was residing. There is a party on the yacht where Kyousuke officially welcomes Andy. The next scene introduces two new characters.

This episode introduces the rest of Kyousuke’s group, whom all have special powers like him but are quite limited. During this episode we see a bit of Kyousuke’s past as well, when he served in the war with his friend. But also we see something rather odd, he claims that he had died once before through a bullet to the head. Whether this caused him to have esper powers or have much stronger powers, it is clear that he somehow returned from the dead, either on a mission or due to some power. The other characters on the yacht seem to be rather clam and helpful and doing many normal things, despite being labeled as a terrorist group. Shirou seems to have black wings that can be used as tentacles to attack and grab other people, Momjii -the blue haired girl- is able to teleport, You- the character- is able to manipulate sound, Yuugiri is able to perform a psychological examination on people ie reading minds, and the pet thing has some typical powers. 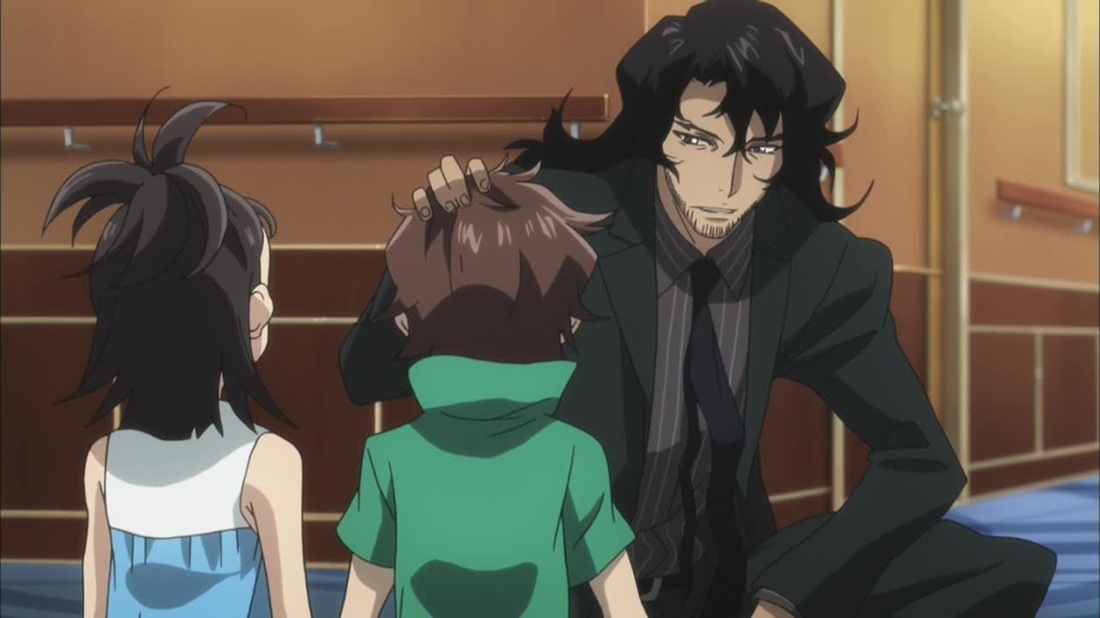 Andy is also tested in this episode, his loyalty to the group and willingness to kill someone. Of course he didn’t do it, but his unique powers allows him to stay with PANDRA. The action scene is glorious and bloody, when the guy explodes, and has a nice CGI effect when Kyousuke stopped the shattered glass. Other than that, most of the episode is to develop the background and premise of PANDRA, but some questions do arise that have some conflictions. Like why did they need to kill some people before the exchange, and why Kyousuke killed a group of people in the mean time. And how the heck did Yuugiri get that ice cream? Maybe it’s all connected, Kyousuke killed those people because they have ice cream- done, case closed.

In all seriousness, this episode is well done and introduces the characters and their abilities nicely. There are some questions from this episode, which will be solved soon, but there doesn’t seem to be any clear goal at the moment, other than Andy being a spy. 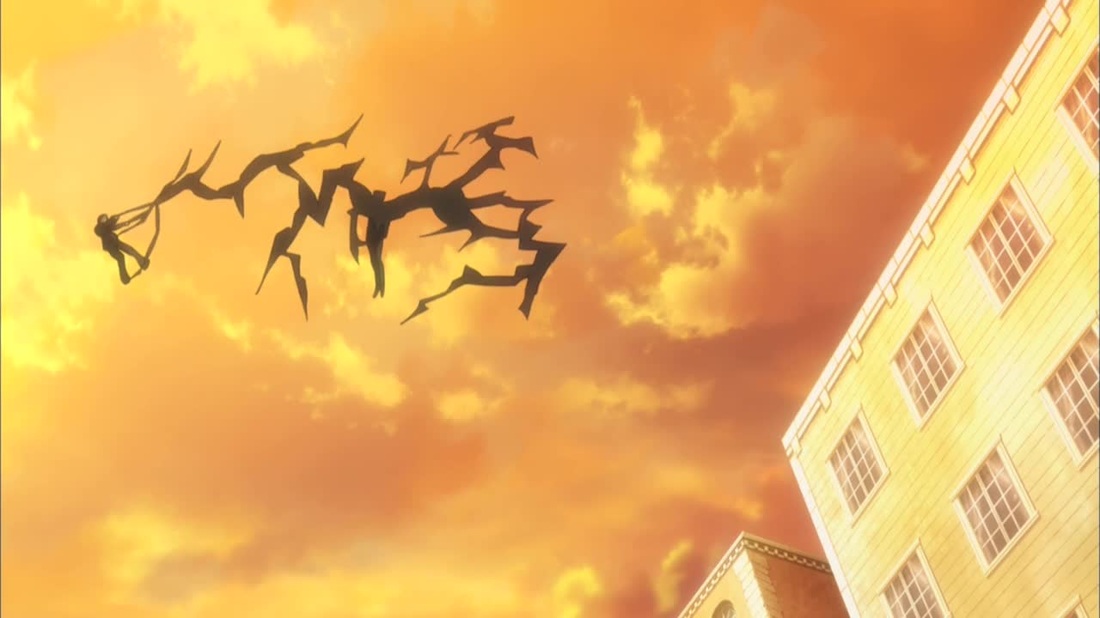 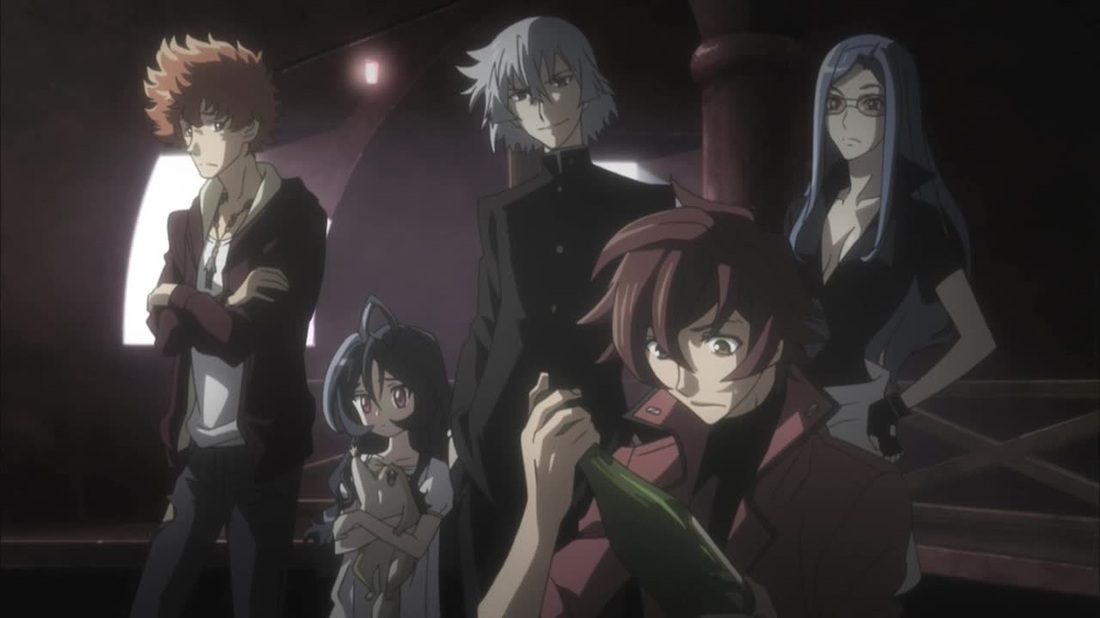 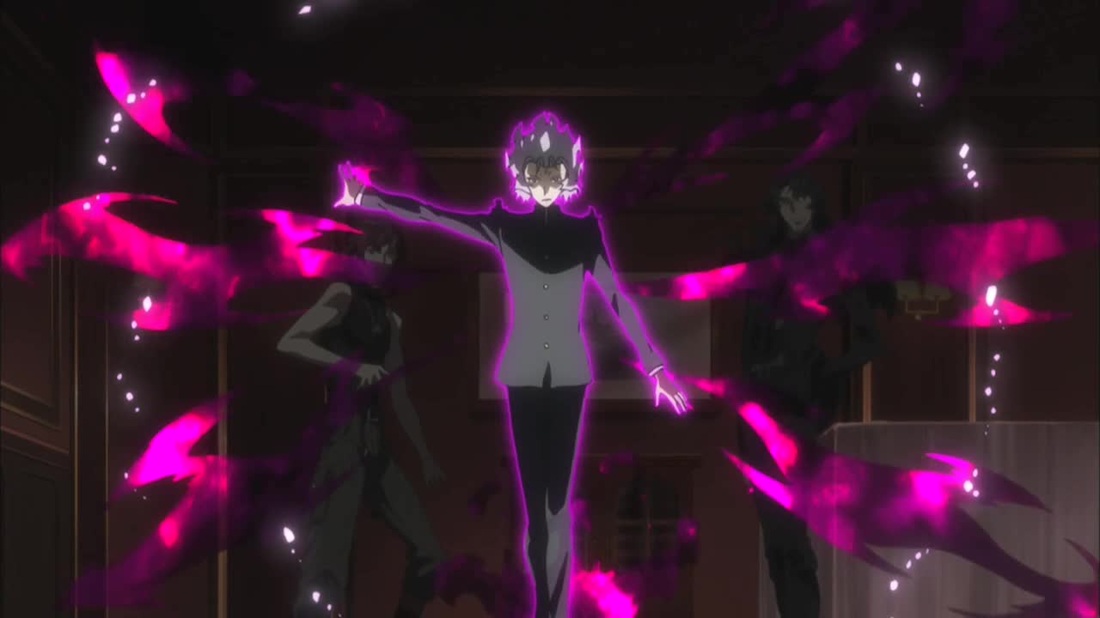 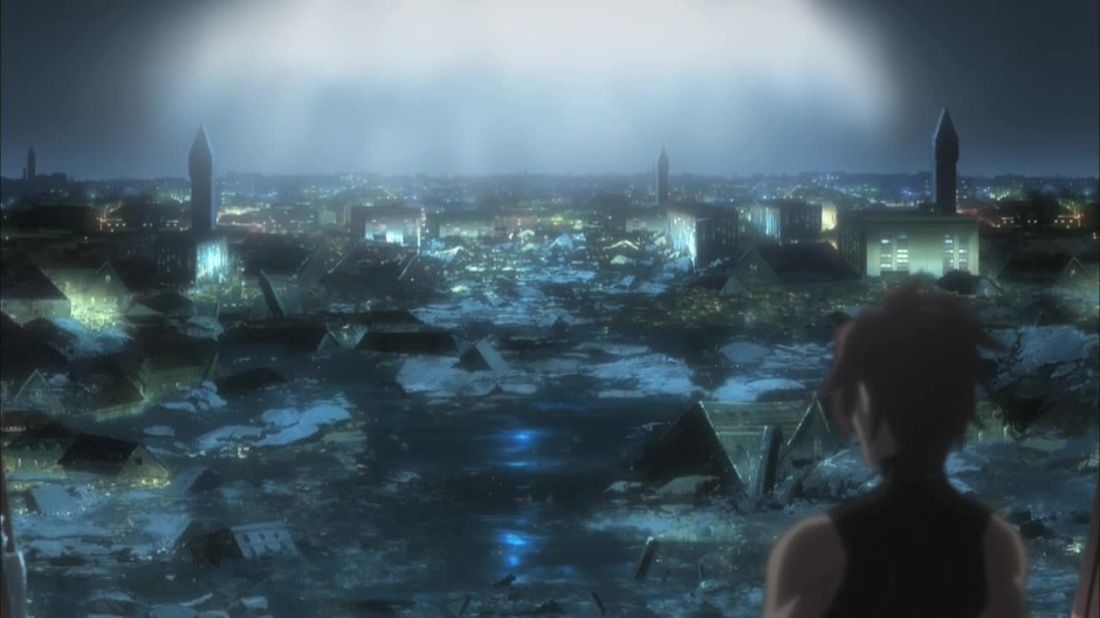