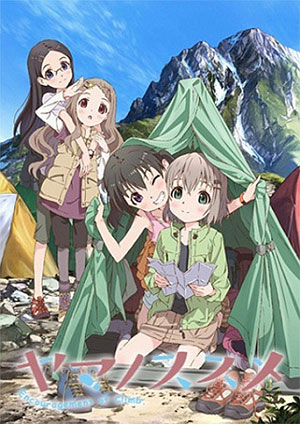 While this is also a short moe anime, there seems to be some substance to this anime. We start off with Aoi’s accident, which caused her fear of heights. It put her in hospital and allowed her to adopt other indoor hobbies due to the length of her hospital stay. Back in the present, Hinata takes Aoi to her house where her father greets her, with him being an avid climber as well. Hinata wants to climb the mountain with Aoi, but her father requires them to practice some things before going up. They begin to set up a tent and not before long it was sunset. Aoi and Hinata went inside the tent and looked at the glistening sun setting, reminding them of their friendship and nature’s beauty- the latter probably isn’t true, and also they held hands if that has meaning. Aoi is reminded of the time they climbed the mountain before, and her friendship with Hinata. Aoi has a tear running down the cheek and wishes to overcome her fear of heights to climb the mountain again, for Hinata and their promise. 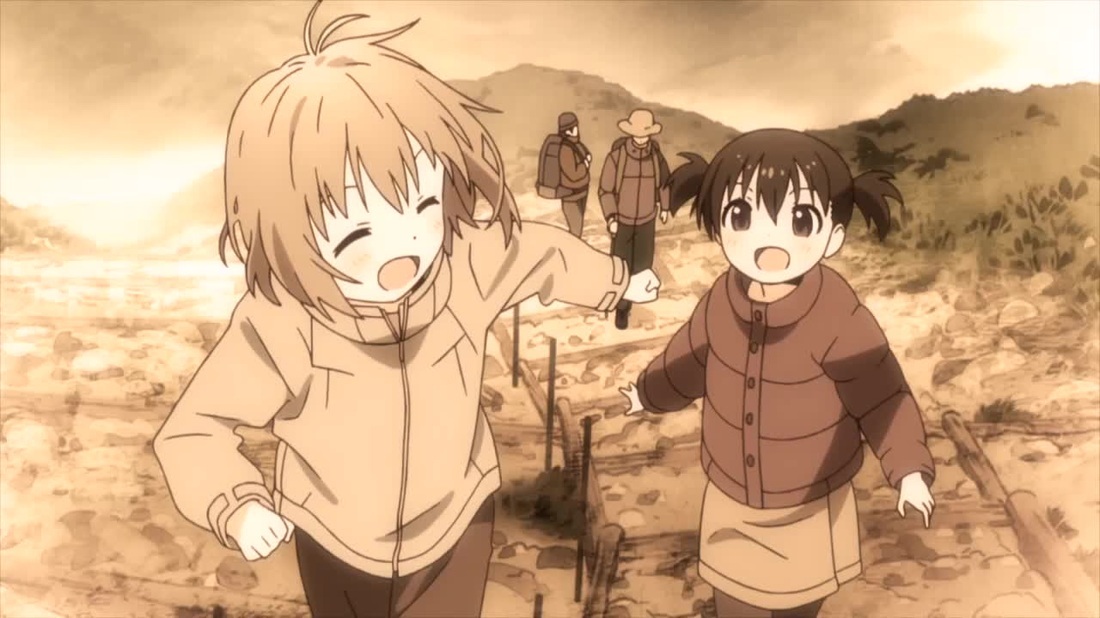 While the initial episode didn’t have much going for it, the second episode is far better. We get a glimpse into their friendship, while being kind of cliché, it does open to some possibilities. Could they try some dramatic moments? Stick to the moeness? They could go on and talk a crap lot about friendship, and in these small doses it isn’t too bad. The art style is actually quite nice now, and that is on good sunset. Also, I think the character designs are rubbing off on me, especially when they were in the tent reminiscing.

Yama no Susume is picking up in an interesting direction. Bypassing all the cute crap- which there isn’t much of- this could be good. I guess we have to see where this goes. 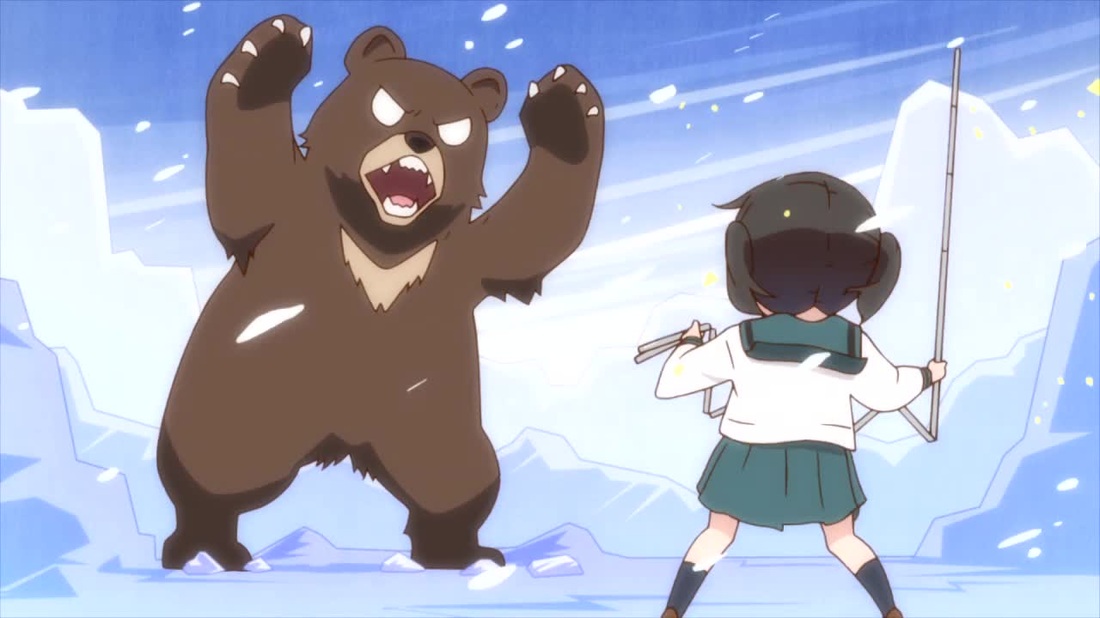 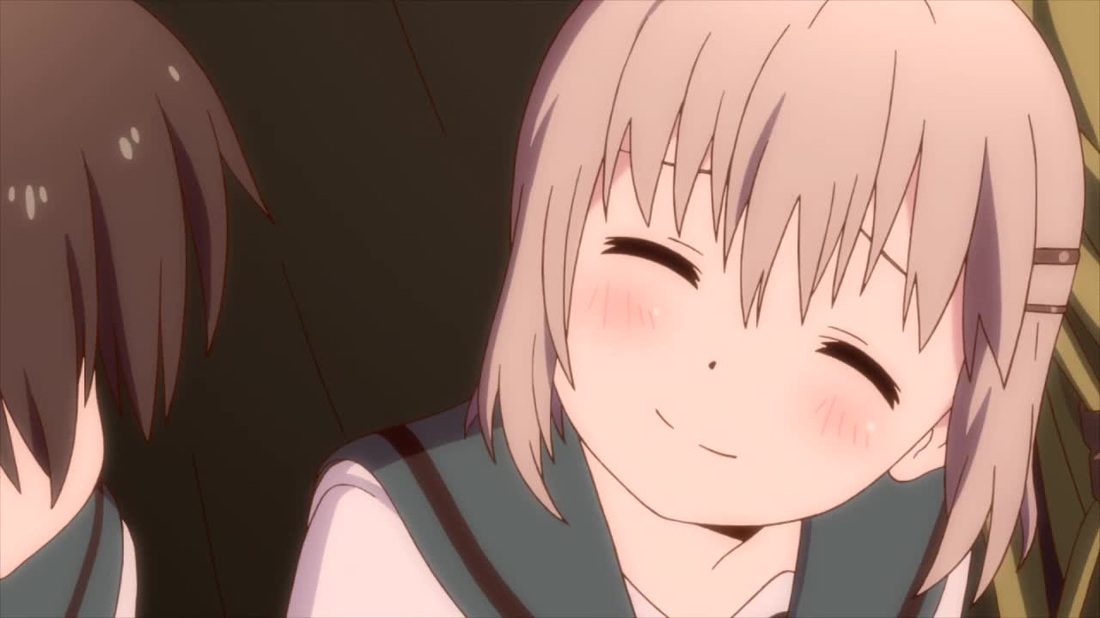 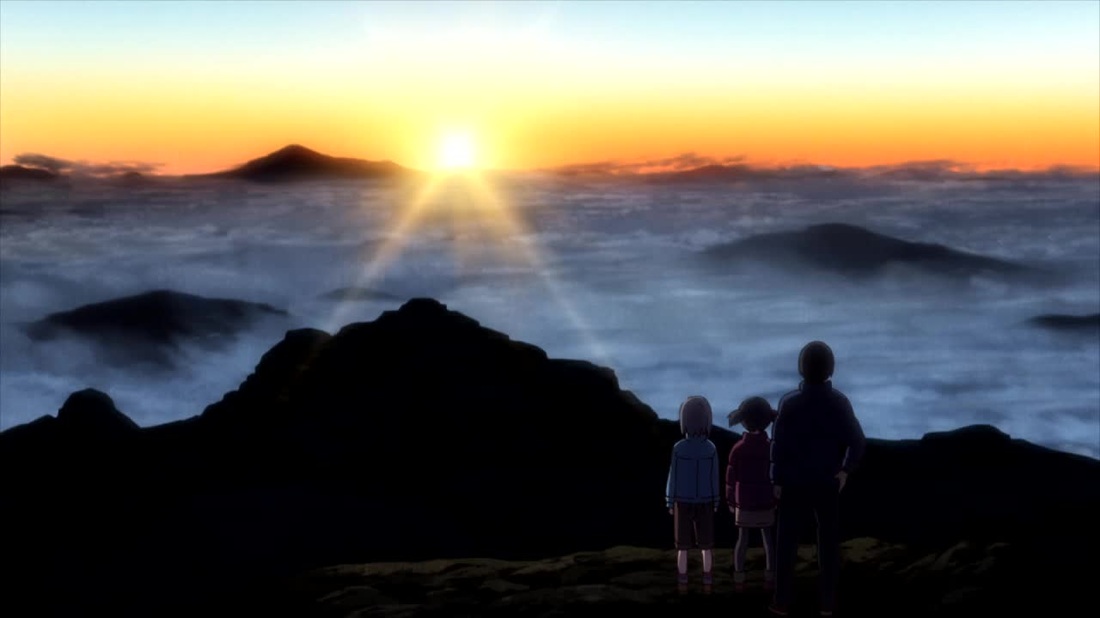 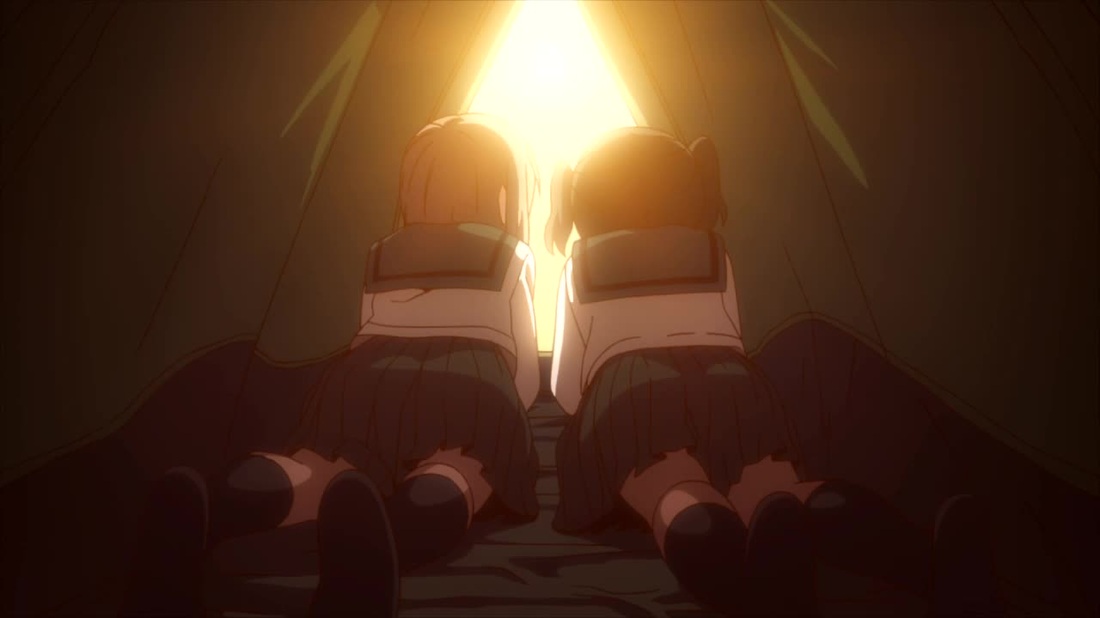