According to Japanese blog sites Yaraon and Otakumo, a tweet has revealed that the upcoming anime Akame ga Kill! will be a 2 cour series. This means that the series will run for ~26 episodes over two anime seasons, with 13 episodes each season. The anime itself is set to air on July 7.

Do note that no official news about the series being 2 cour has been released so far, so take it with a grain of salt. The tweet mentions that the news was announced in the recent issue of Square Enix’s Gangan Joker magazine. In related news, the cast and crew of the anime were revealed earlier in the week.

The cast is as follows: 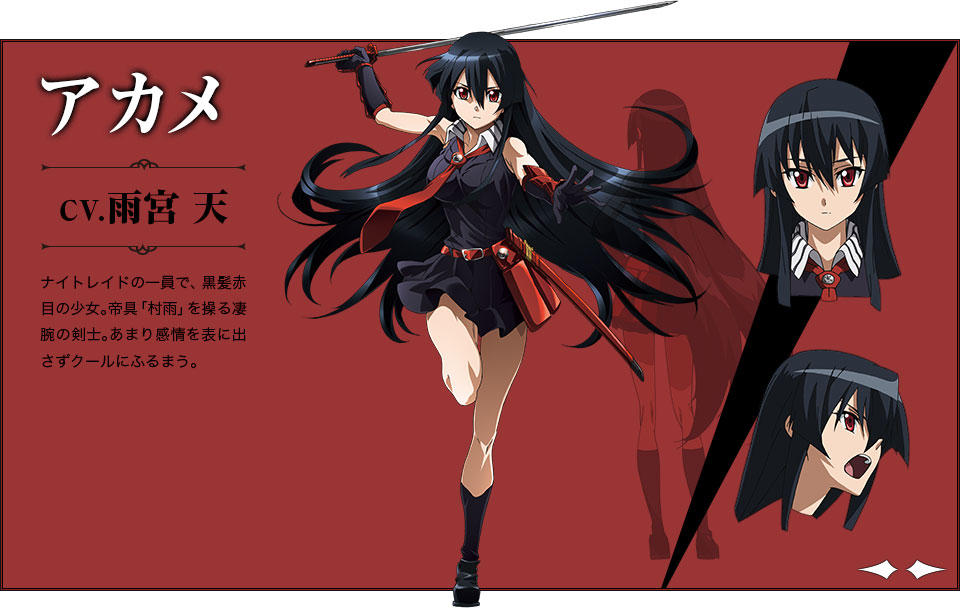 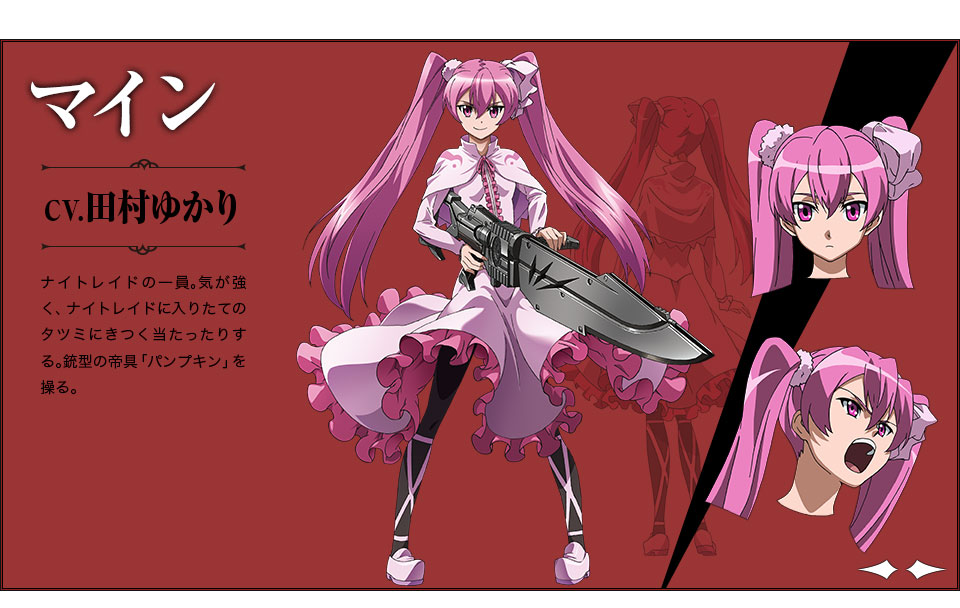 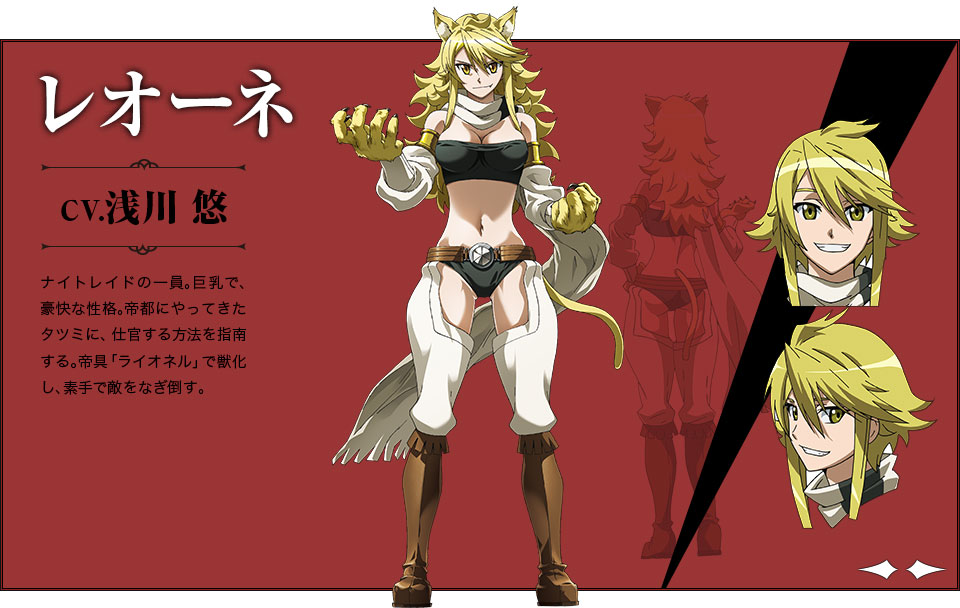 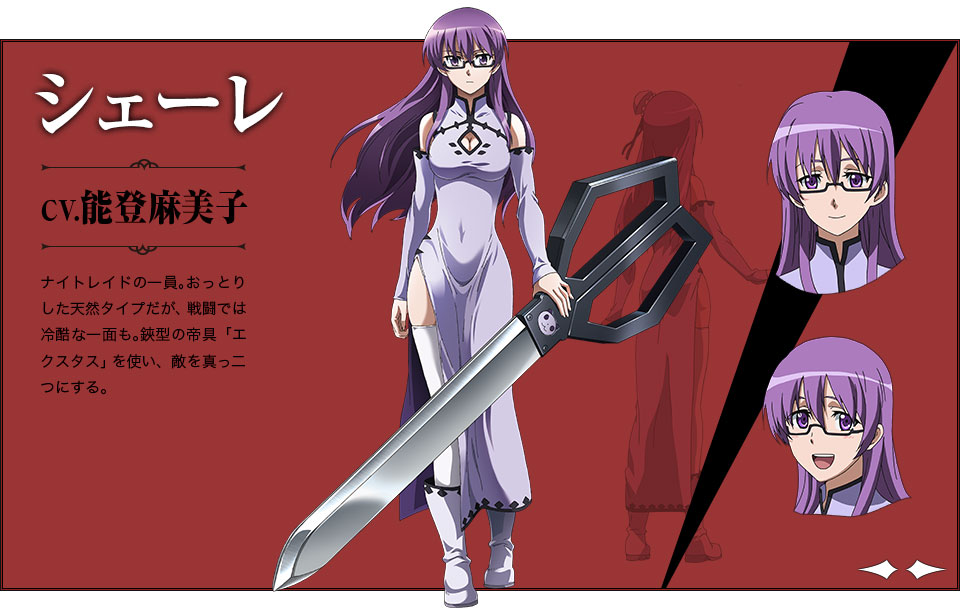 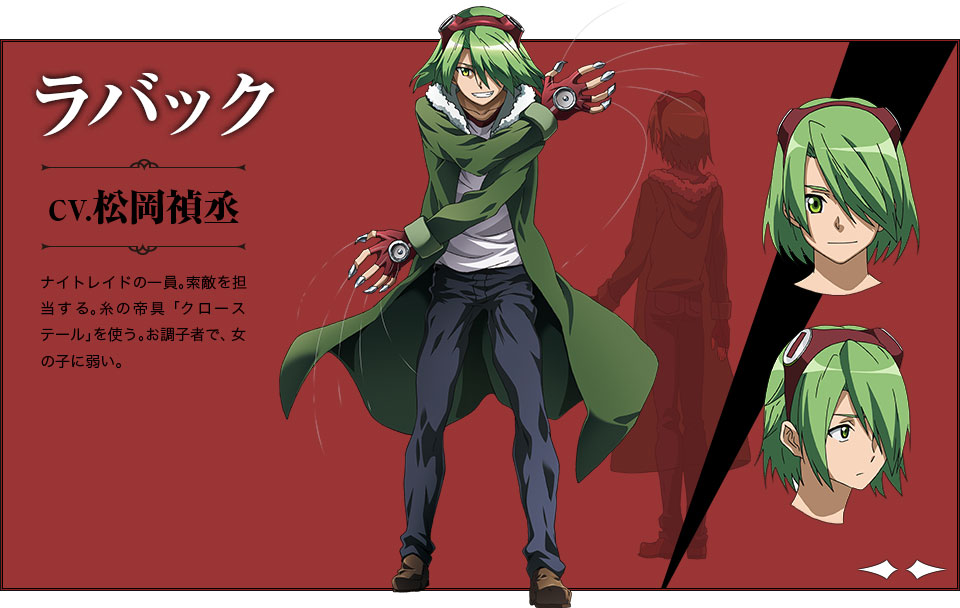 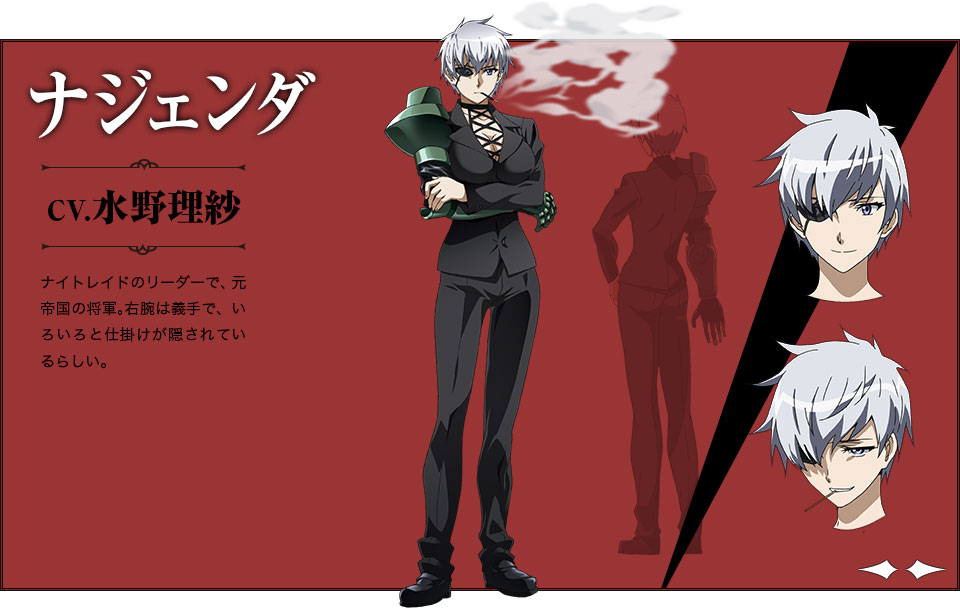 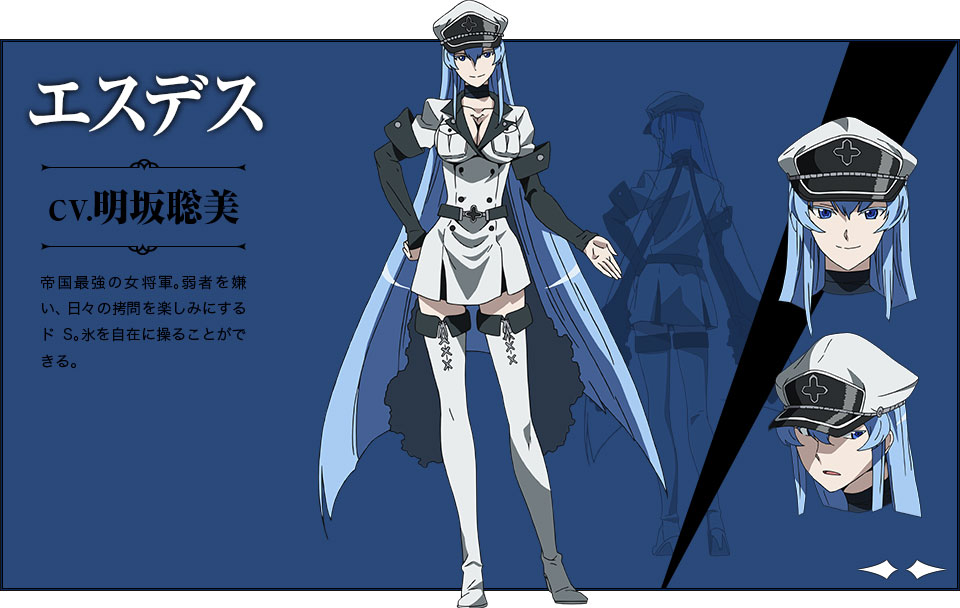 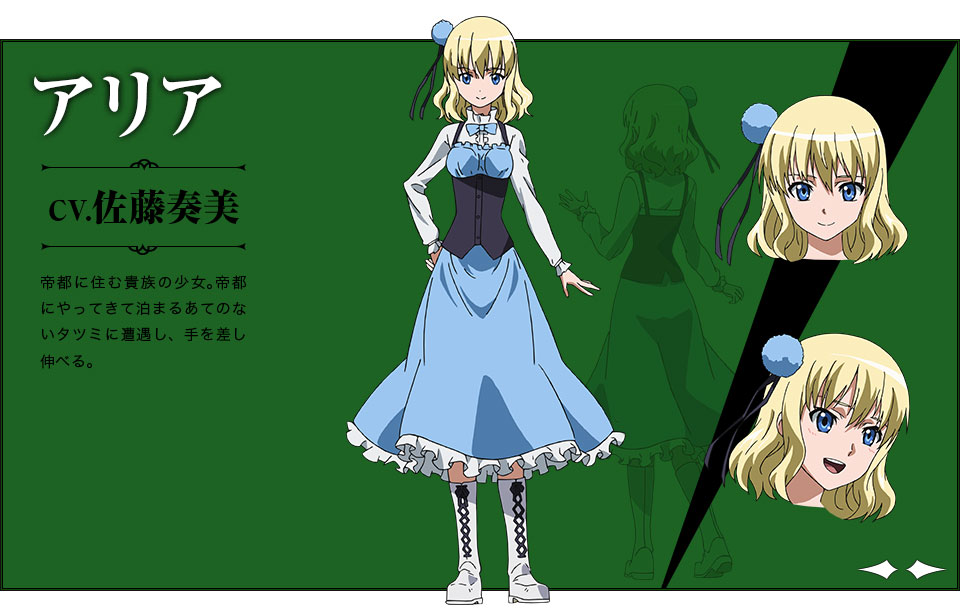 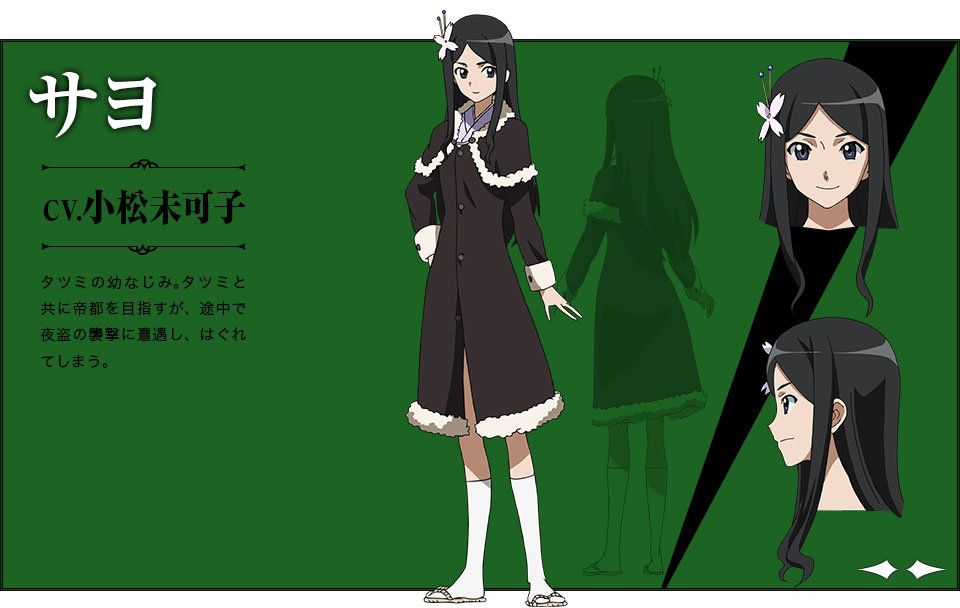 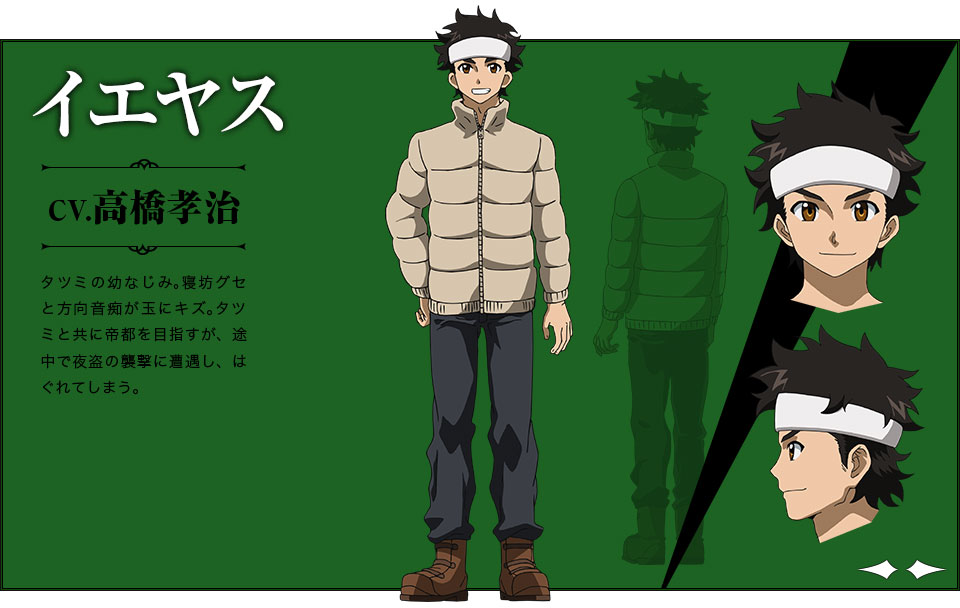 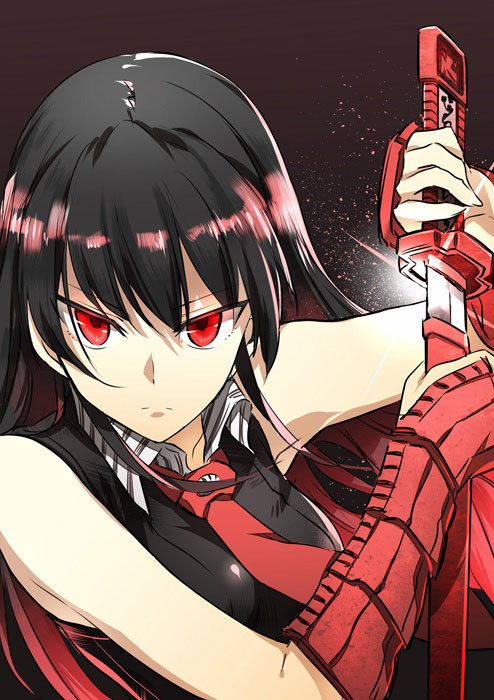 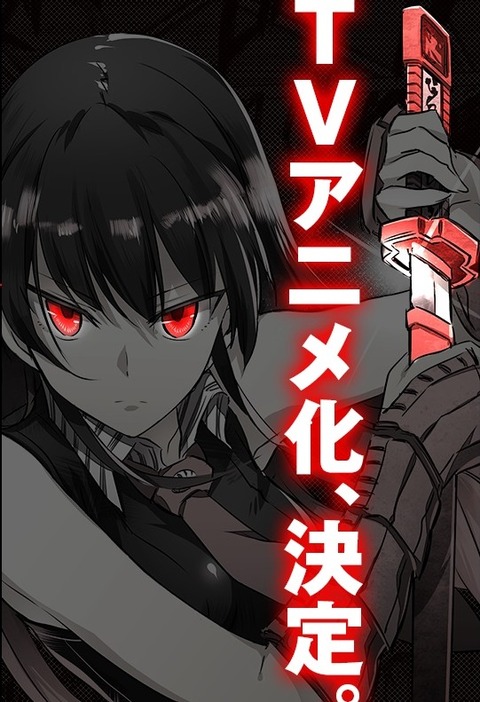 If the report is true, then the Akame ga Kill! anime will be airing for two seasons starting from July 7. We will update the article with further confirmations or denials on the news.

You can visit the anime’s official website here: http://akame.tv/