XSEED Games has recently announced that they will be localising the JRPG Akiba’s Trip 2 from Acquire. The game will be titled Akiba’s Trip: Undead & Undressed in the West and will be coming out this Summer on the PlayStation Vita and PlayStation 3 for North America. 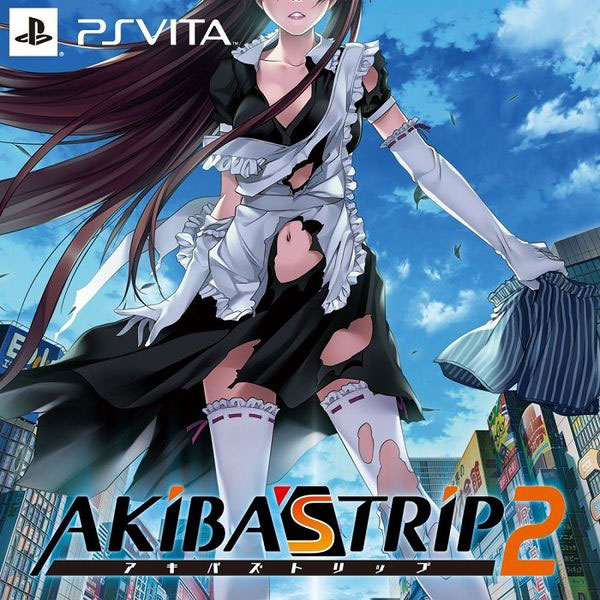 Akiba’s Trip: Undead & Undressed is the second game in the series and will be the first to be released outside of Japan. The game is set in the well known area of Akihabara, where vampire like creatures are taking over the place. The only way to defeat these creatures is by stripping them and revealing their skin to sunlight. Players will explore and almost accurate recreation of Japan’s bustling pop culture centre, with heaps of real shops being able to be visited. The game is currently in the works to include dual audio – with both English and Japanese voice overs.

Here is XSEED’s official statement on the announcement:

In AKIBA’S TRIP: Undead & Undressed, players work to repel a brooding malevolence that has suffused Tokyo’s popular electronics district, Akihabara (Akiba for short), which has been painstakingly remodeled in the game to resemble its real life counterpart. Akiba has been invaded by creatures known as “Synthisters” who prey on the otaku patrons of Akihabara like vampires, but feast on their will to live and energy to socialize rather than their blood. Only direct exposure to sunlight can destroy the Synthisters, and it’s up to players to ensure that that’s just what they get. If only it weren’t for those pesky clothes protecting them from the sun’s harmful rays…

That’s where players come in. It’s their task to roam this sanctuary of anime and gaming fanatics, identify the outwardly human Synthisters with the help of a handy smartphone app, and then beat and pull at them until they’ve been relieved of their clothes, exposing them to sunlight and sending them to the netherworld. Everyday objects from baseball bats to comic books to motherboards can be used as weapons, and players can take their enemies’ unique clothing for their own personal use as well.

AKIBA’S TRIP: Undead & Undressed tells the story of a young man named Nanashi who was lured into a trap and transformed into one of the walking undead. Lucky enough to be spared the worst of his fate by the kiss of a mysterious Synthister hunter named Shizuku, Nanashi is sworn to rid Akihabara of the Synthister threat. Together with the rest of his companions in an organization unofficially dubbed the “Akiba Freedom Fighters,” Nanashi and Shizuku must uncover the truth behind the Synthister plague and save Akiba from being overrun by their kind.

Here is a collection of screenshots of the Japanese release of the game, which launched on November 7th last year. 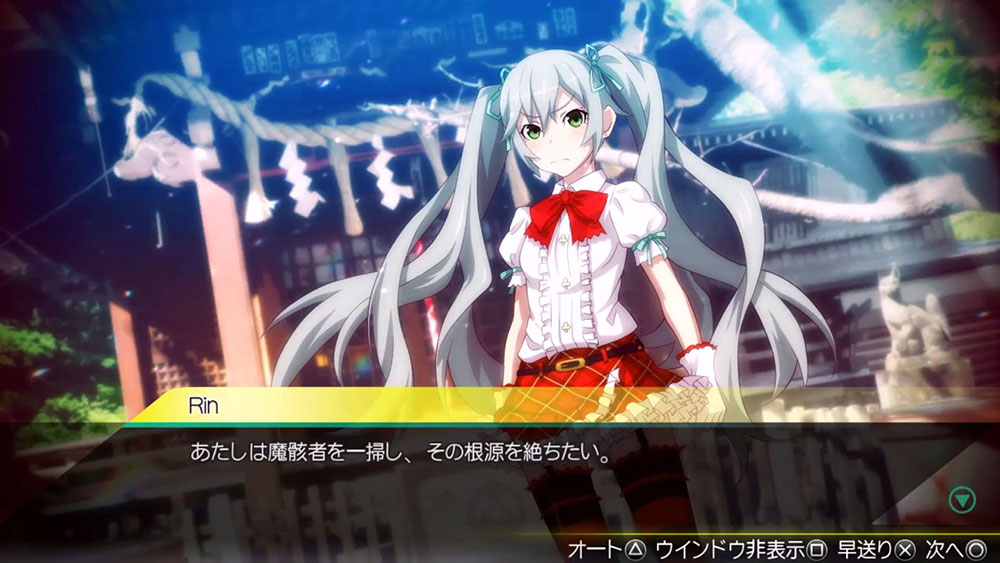 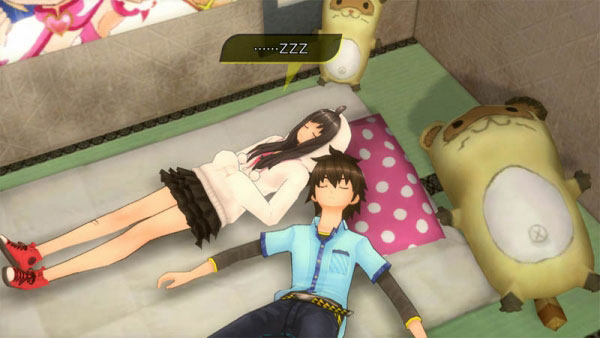 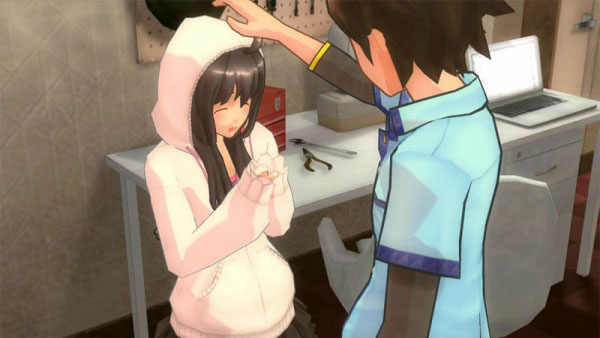 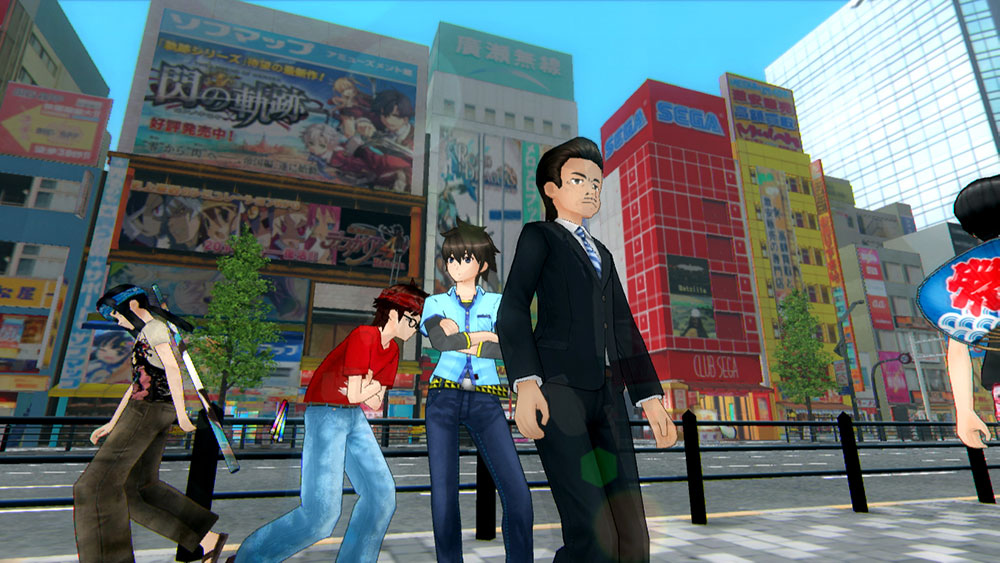 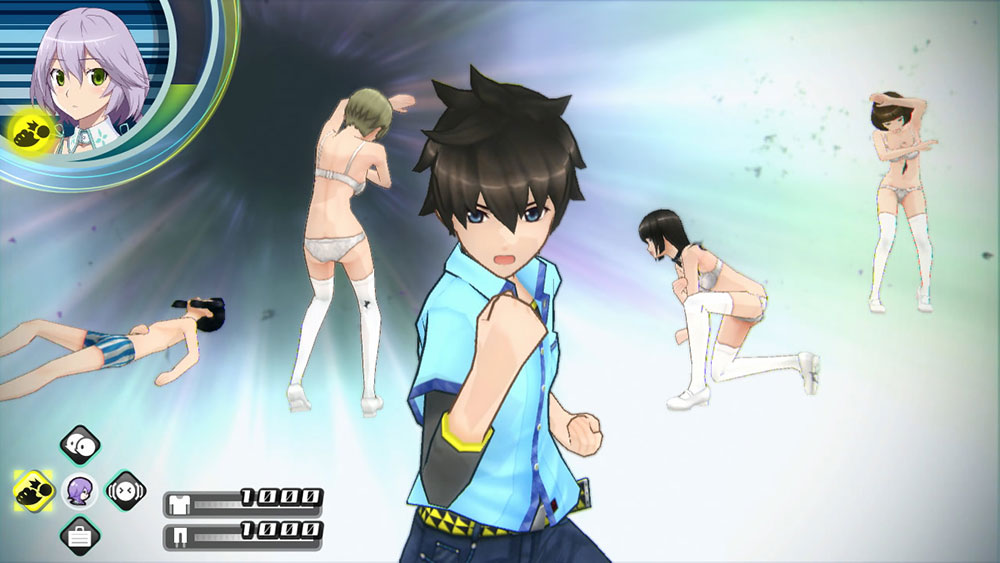 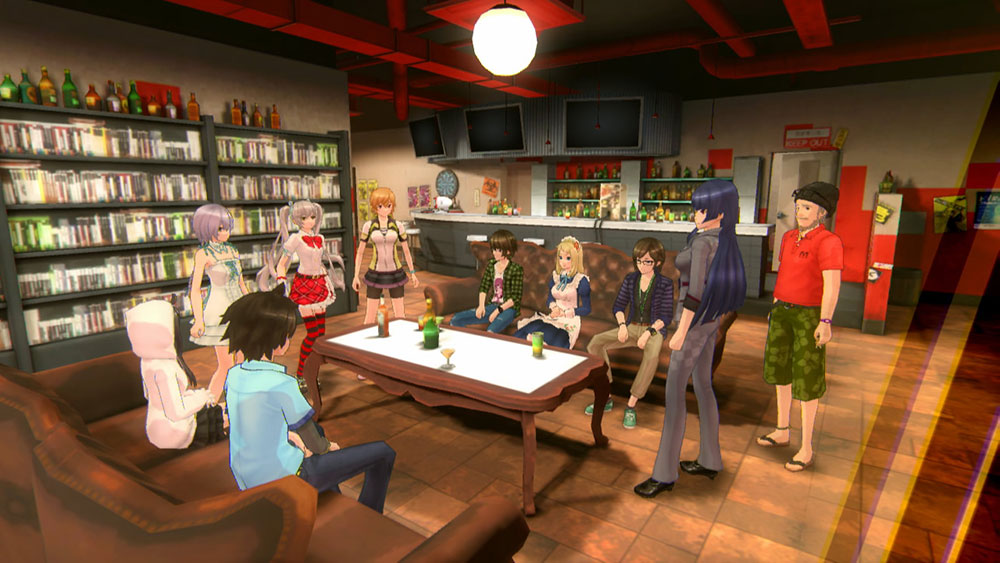 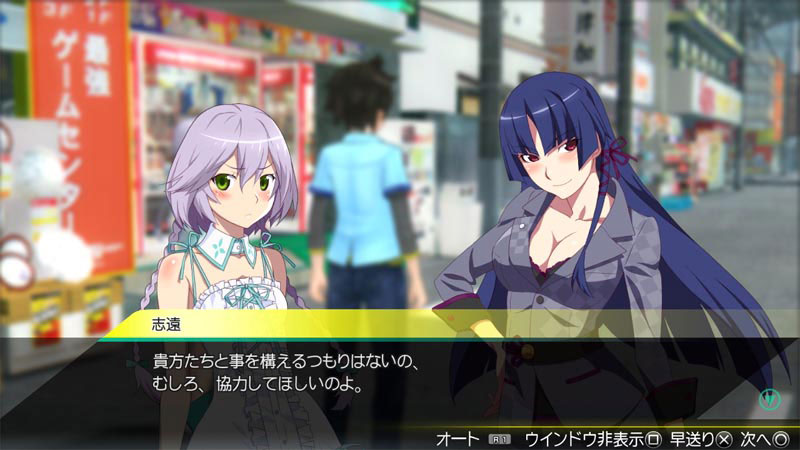 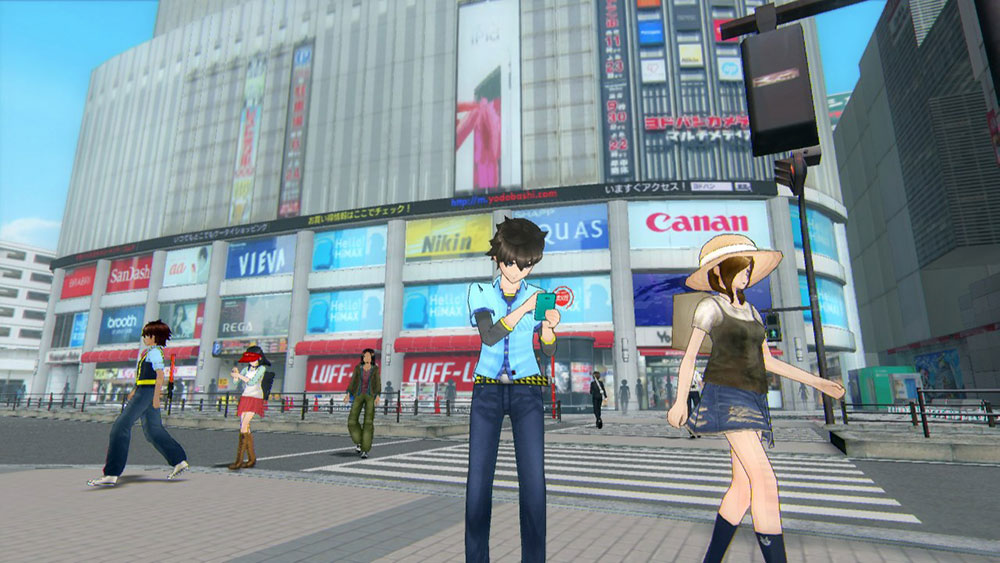 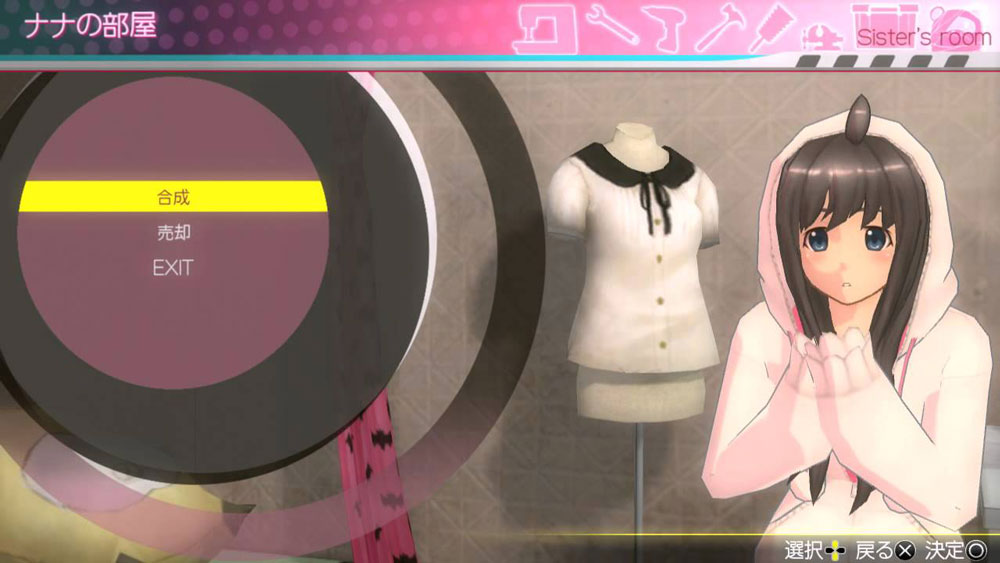 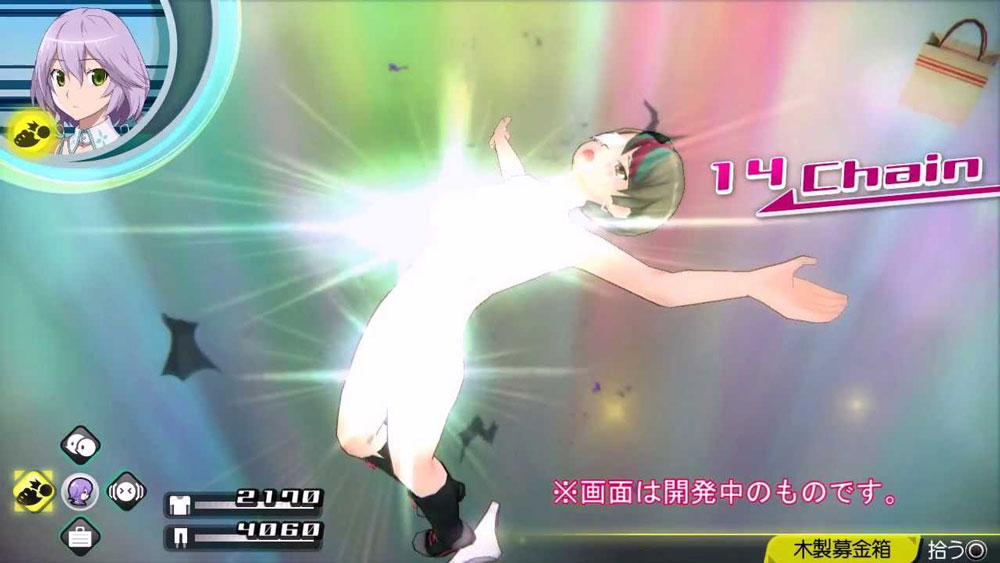 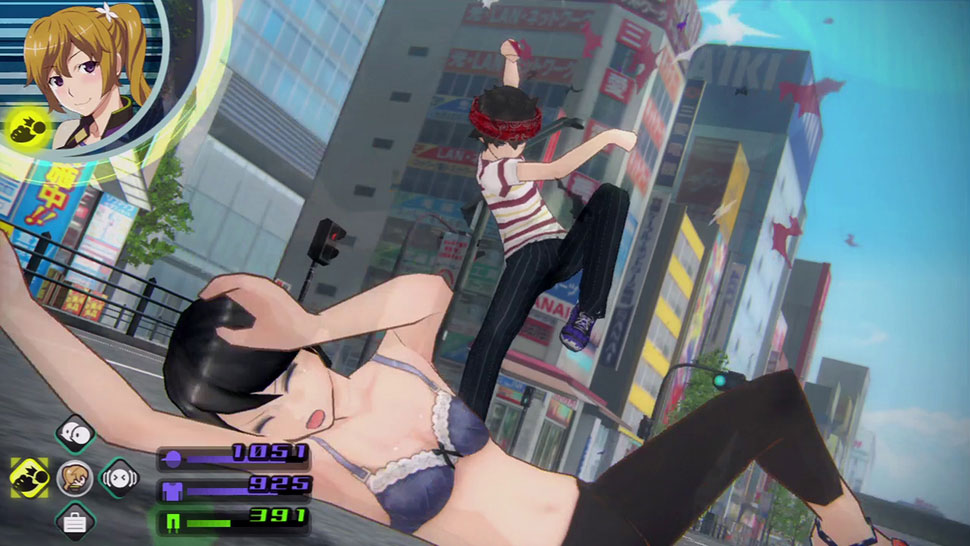 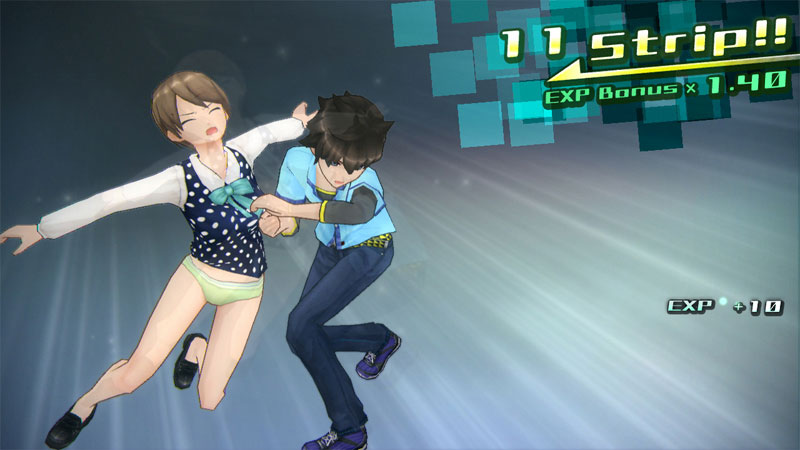 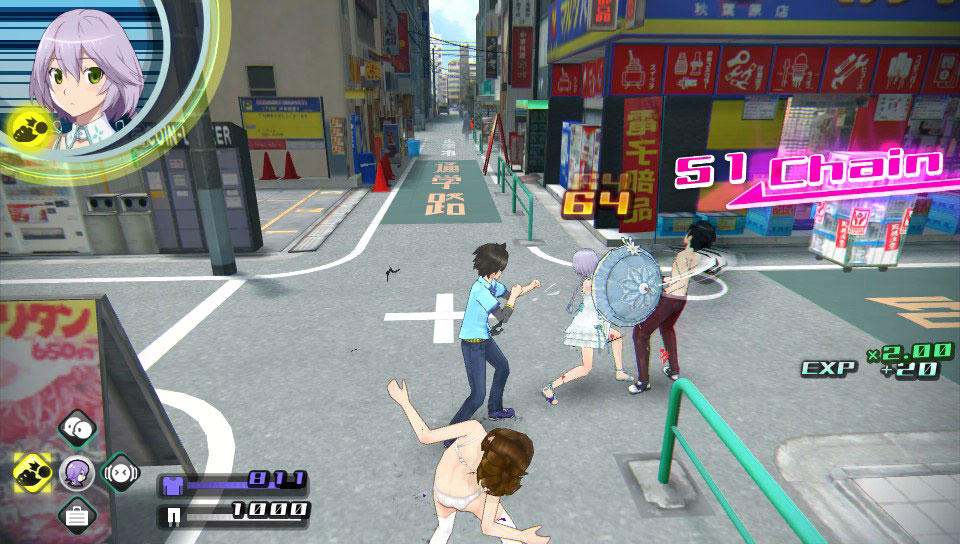 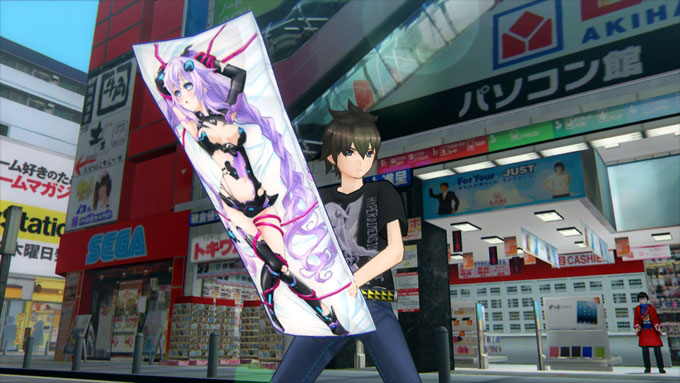 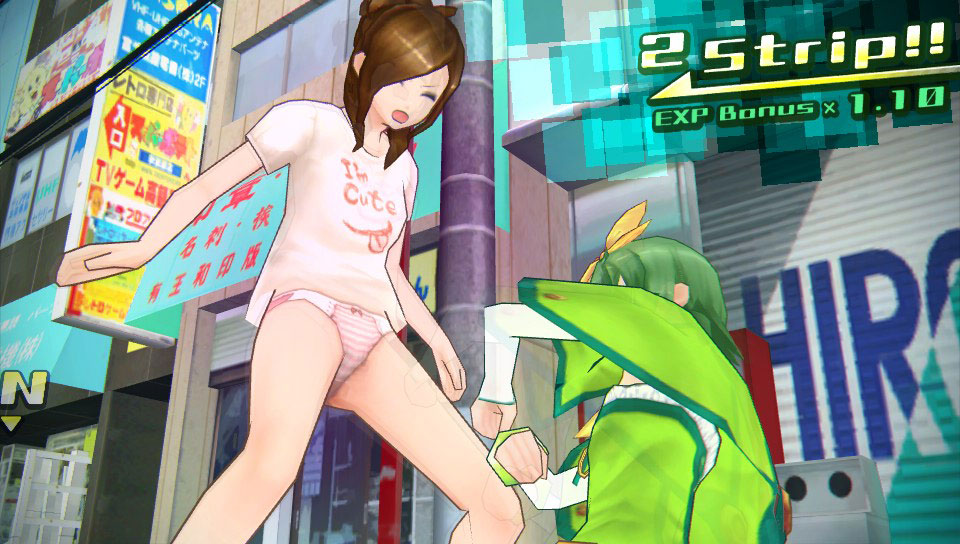 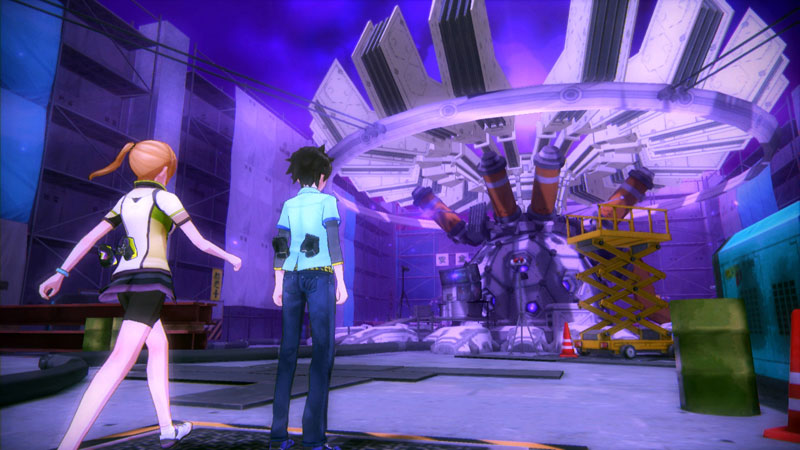 A Japanese retailer has made pre-orders for a PlayStation 4 version for Akiba’s Trip 2, which was further confirmed by Acquire. The game will be coming out on the PS4 on July 3rd in Japan and will feature additional content:

The first Akiba’s Trip released on the PlayStation Portable on May 19th 2011 in Japan, with an updated version titled Akiba’s Trip PLUS releasing in June 2012. The game is developed and published by Acquire. The game is set in a recreated setting of Akihabara, with many shops and stores being identical with the real district. The game is an action adventure game where players must strip vampire-like enemies so their skin is revealed to the sunlight. The player can also romance various female characters. Akiba’s Trip 2 released on the PS3 and Vita in November last year.

Akiba’s Trip: Undead & Undressed will be out on the Vita and PS3 this Summer. The game will feature all the licensed products, DLC, and shops in its North American release. There has been no announcement for an European release.