A recent Japanese newspaper article in Sports Hochi on A-1 Picture’s Summer 2014 anime Aldnoah.Zero has revealed that the series is a split cour series, each with 12 episodes. The second cour of Aldnoah.Zero will be skipping the next season and will instead air from January in the Winter 2014/2015 anime season. 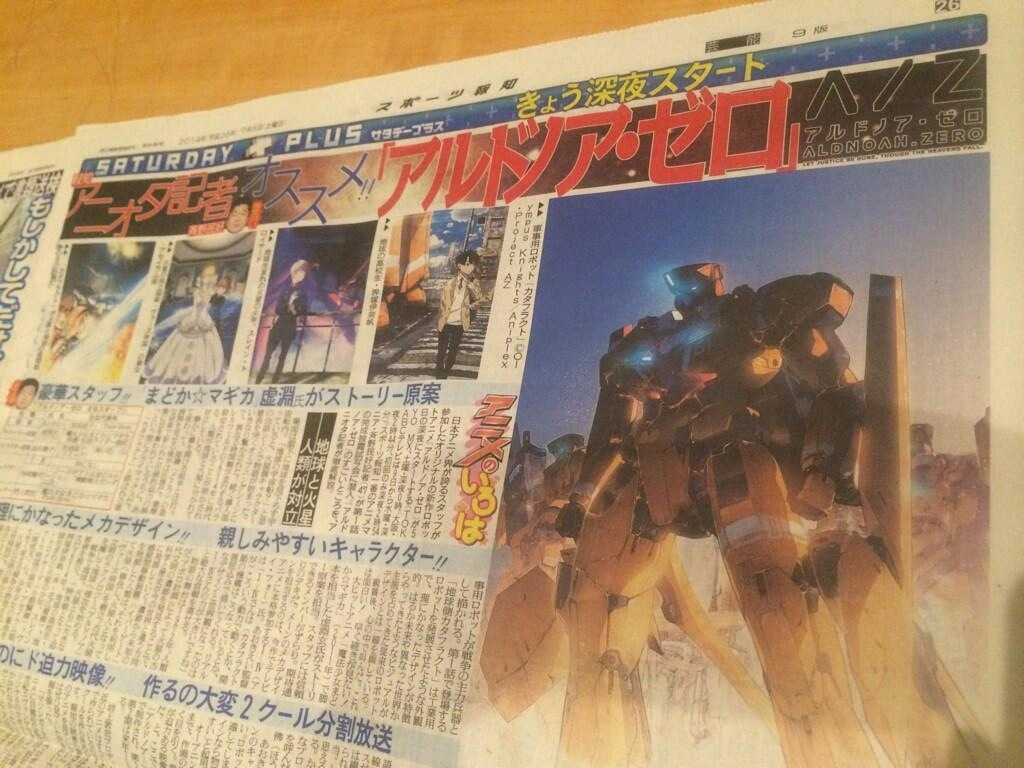 The article itself is an interview between the publication and two of the production staff on the anime; director Ei Aoki and producer Atsuhiro Iwakami, where they discuss the production on the anime and that it will be a split cour series. 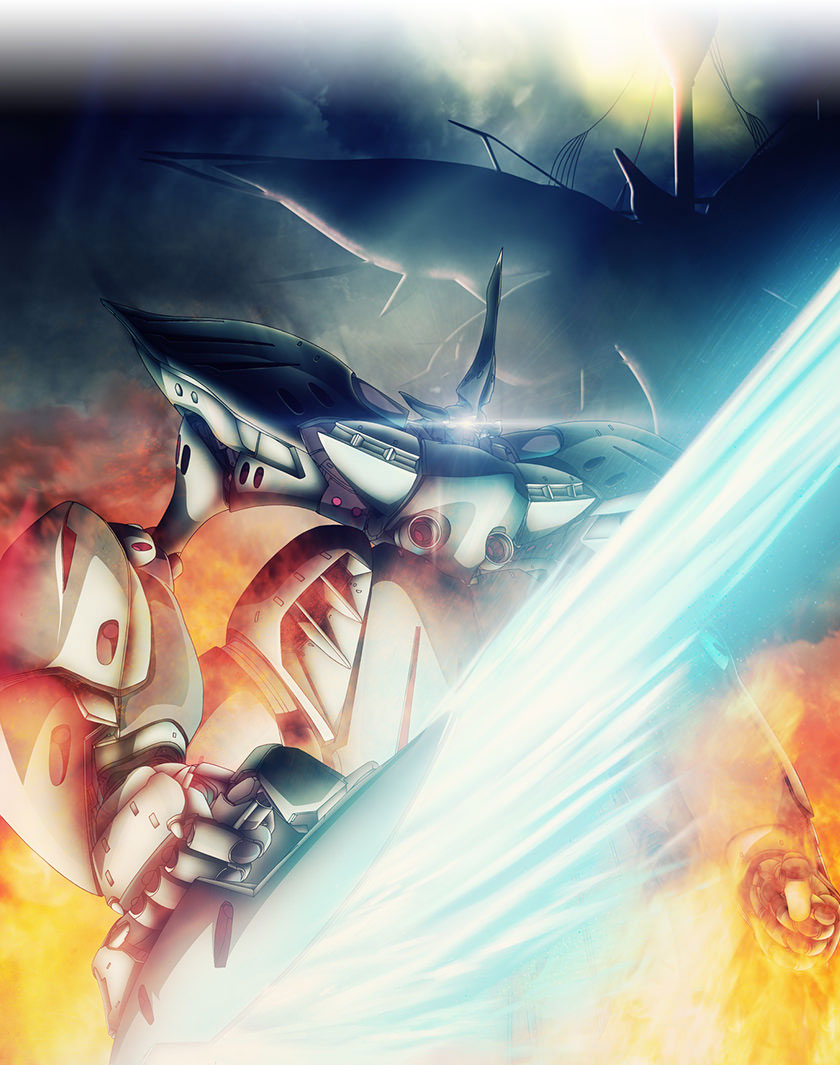 Aldnoah Zero is a brand new original series created by Gen Urobuchi, the writer of the Fate/Zero light novels and anime, and Mahou Shoujo Madoka★Magica. The anime is directed by Ei Aoki who directed the Fate/Zero anime – teaming up with Urobuchi once again. The series is written by the “Olympus Knights”, a group of writers from Nitro+ (known for their science adventure visual novels) that is helmed by Urobuchi. Katsuhiko Takayama (Mirai Nikki) is the series composer, managing the flow and story of the series.

The character concepts are done by Masako Matsumoto (Naruto Shippuden) and the final character designs from Takako Shimura (Aoi Hana). The series features mechs designed by I-IV and Kenji Teraoka (Ghost in the Shell: Stand Alone Complex), and the music is composed by Hiroyuki Sawano (Attack on Titan). The series is produced by A-1 Pictures (Sword Art Online, Fairy Tail) and studio TROYCA (new studio opened by Aoki).