The official website of Kyoto Animation’s anime adaptation of Amagi Brilliant Park has released a bunch of new visuals for the supporting female characters for the upcoming Fall/Autumn 2014 anime series. 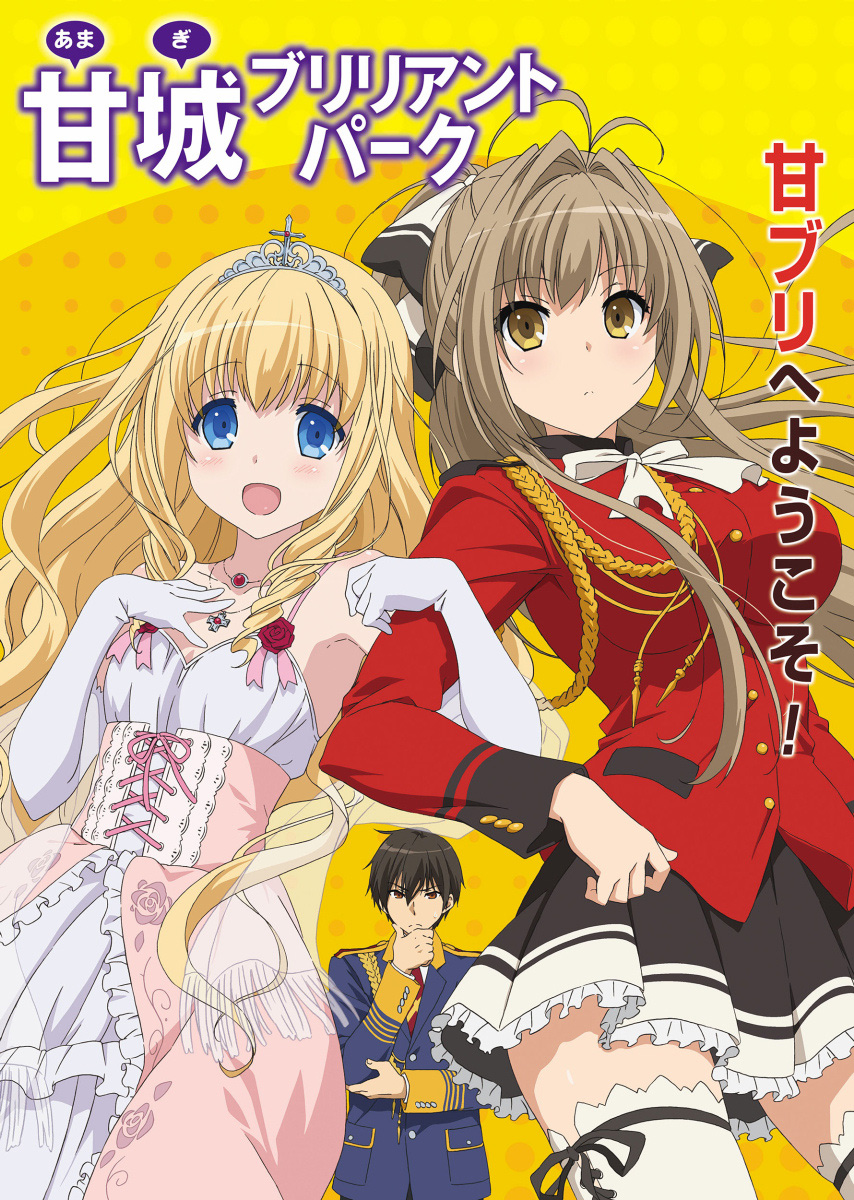 The new visuals are for the supporting characters of the anime, whose cast were revealed earlier in the month.

Here is a comparison with the designs of the anime and the original light novel:

The new visuals can also be seen in the recently released promotional video:

The designs of the three main characters were previously released and are as follows: 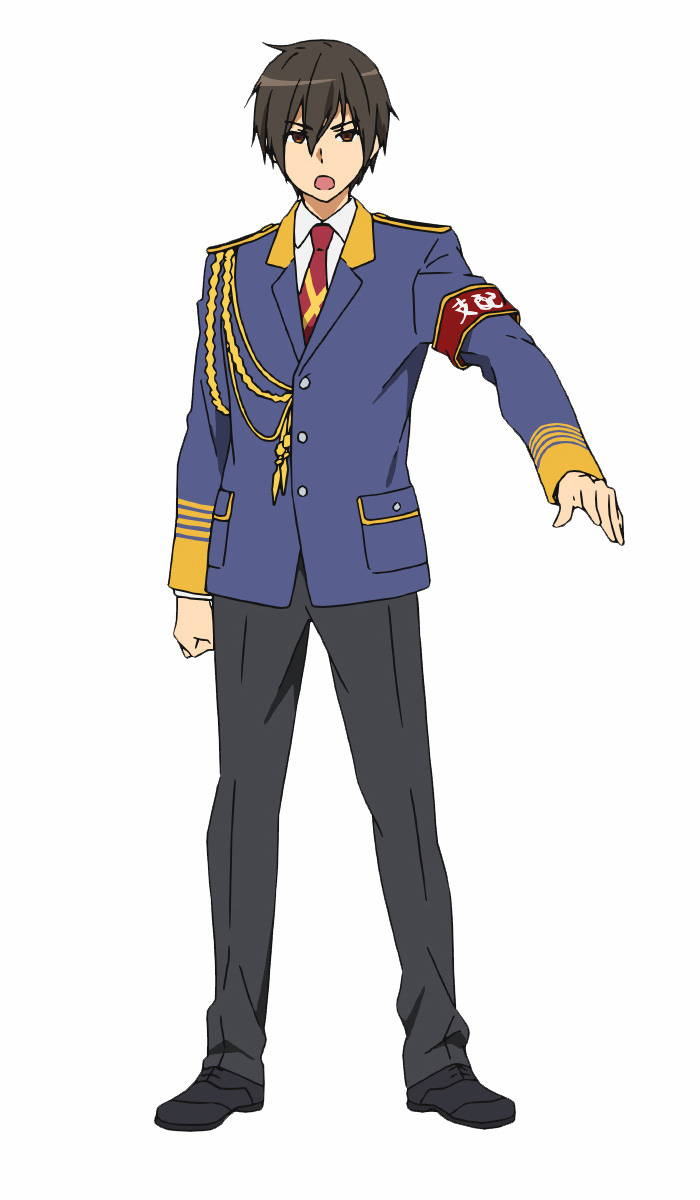 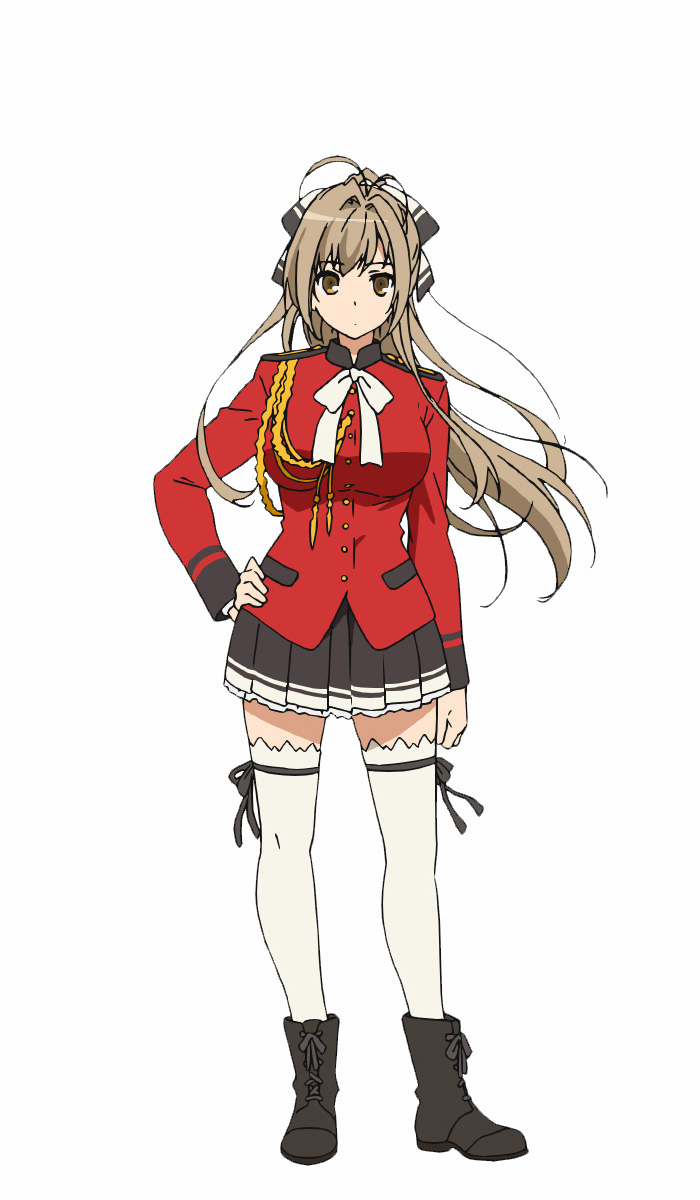 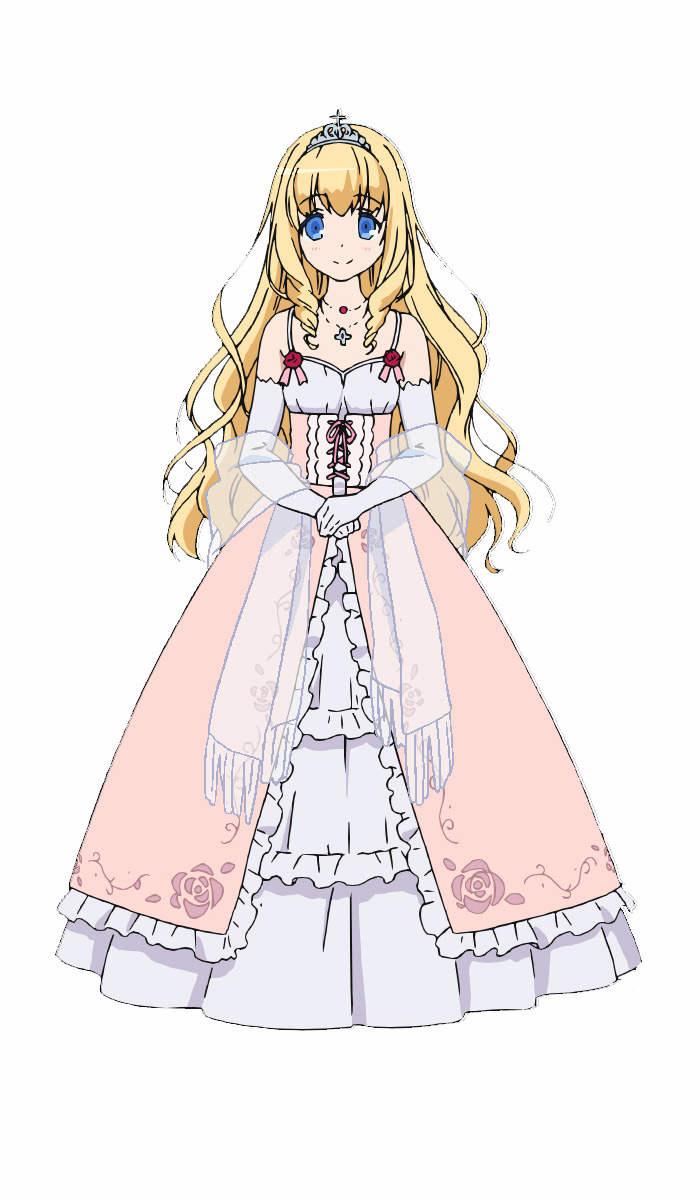 The anime’s production staff were also revealed before and are as follows:

The Amagi Brilliant Park anime from Kyoto Animation will be airing from October 2nd on TBS at 26:03, during the Fall/Autumn 2014 anime season.