During the recent 2014 Fujimi Fantasia Bunko event it was announced that an anime adaptation of Fujimi Shobo and Media Factory’s trading card game and mobile application Ange Vierge is currently in production. 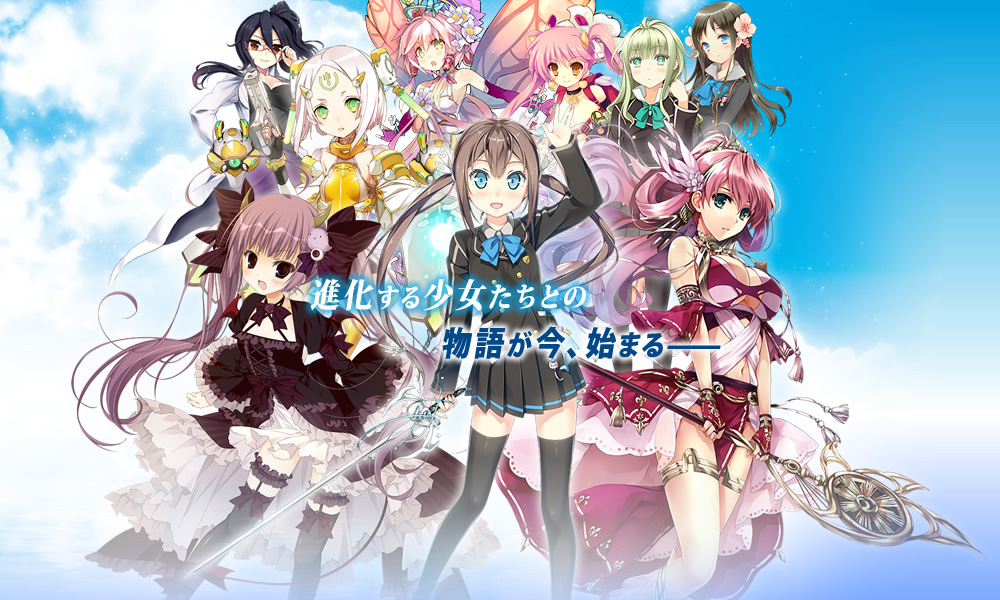 Ange Vierge is a Japanese trading card game that is produced by Fujimi Shobo and Media Factory, with the cards being illustrated by many of their light novel illustrators. Some well known illustrators that draw the cards include:

The TCG got modest popularity in Japan and received a mobile application adaptation for iOS and Android developed by Sega, titled Ange Vierge Girls Battling the Second Discipline Committee. The game itself is similar to many Japanese TCG mobile games where it is online focused and features numerous cards to collect and purchase from events and booster packs. The game also includes a story:

A series of mysterious portals have started appearing that fused various five together, resulting in a even more mysterious power to awaken in teenage girls called Exceed. An academy for these girls, collectively named Progress, has been built on the isolated Seiran Island in the Pacific. 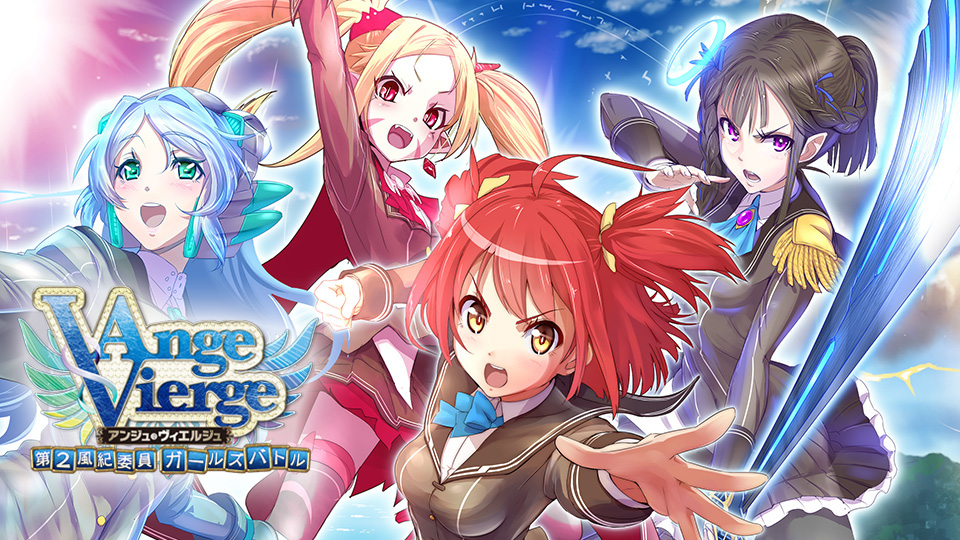 Here are some screenshots of the game from the Google Play Store: 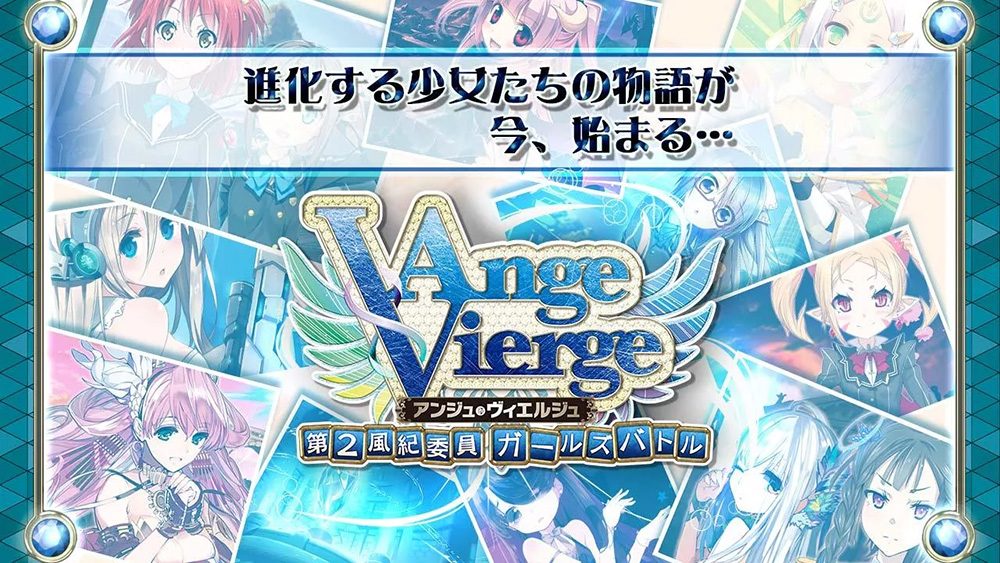 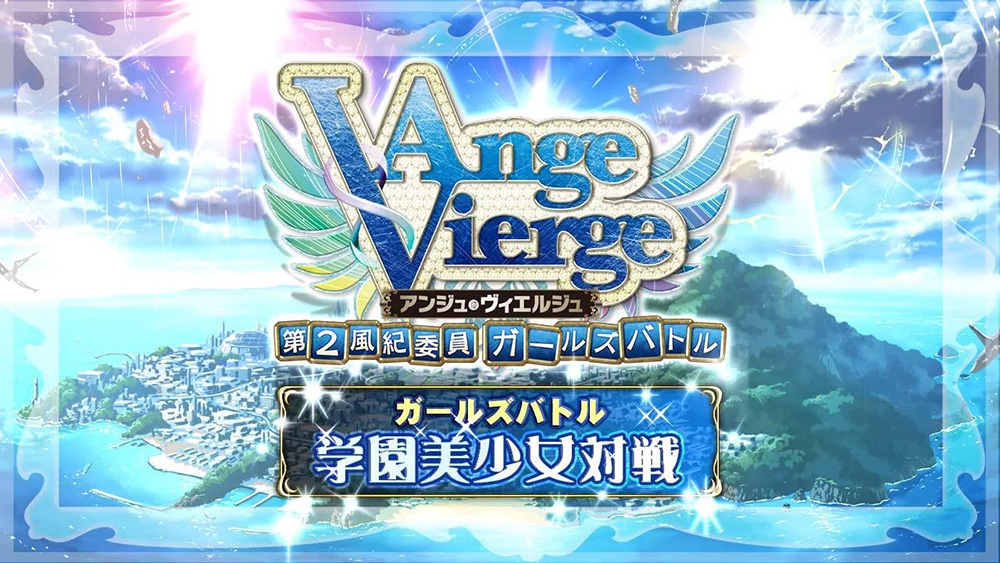 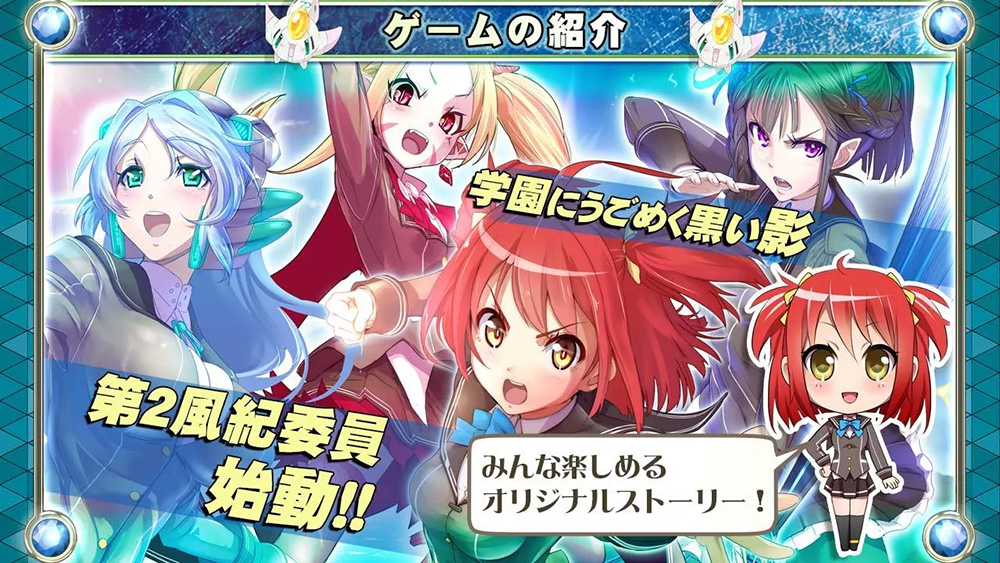 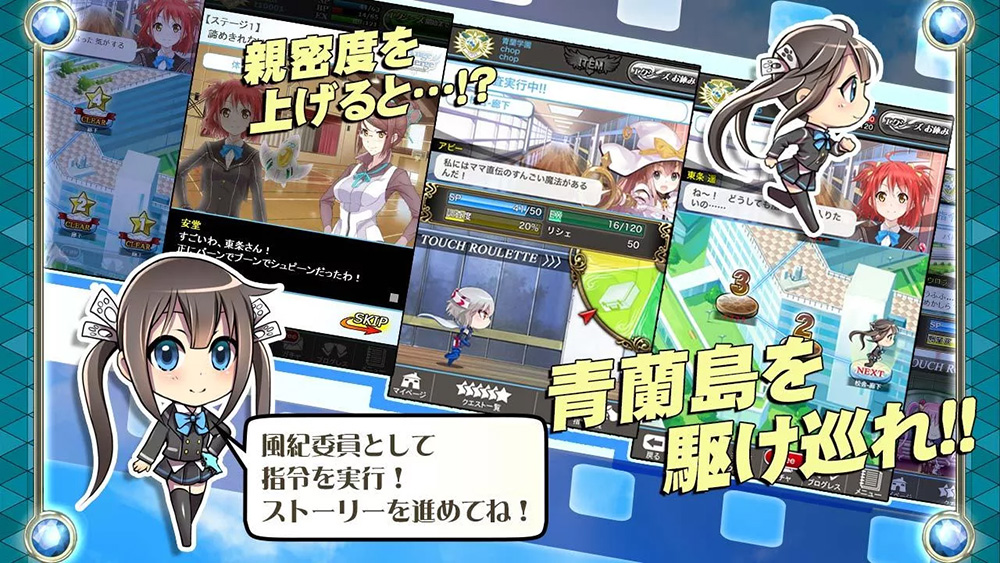 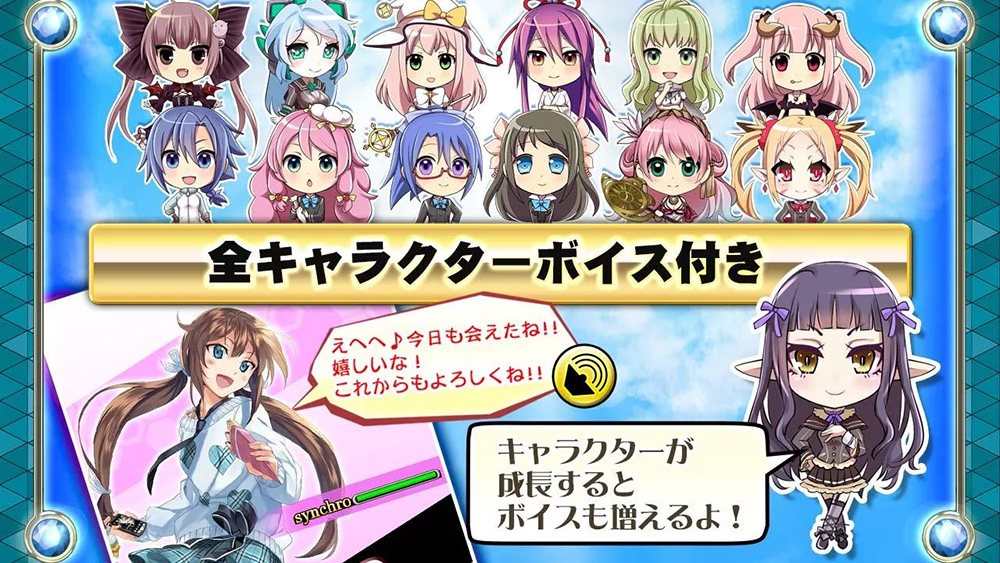 The game itself features voice acting and even its own theme song, performed by the group LinkS, who also voice characters in the game. 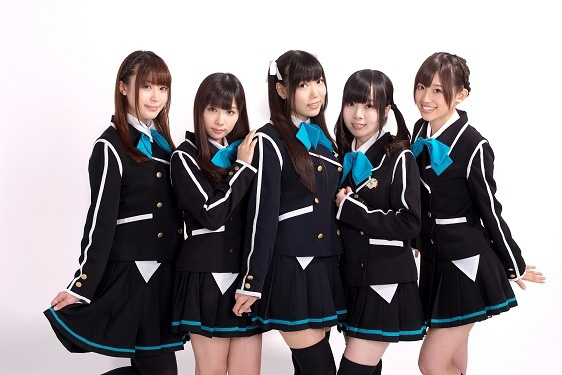 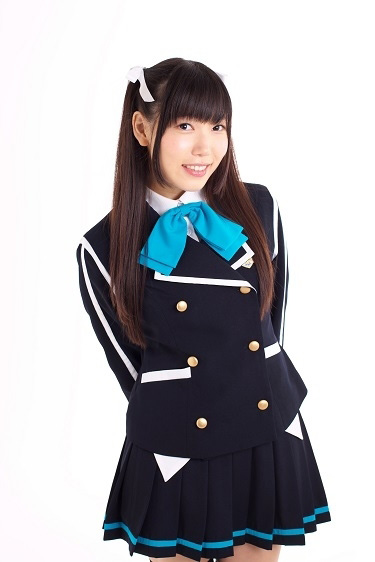 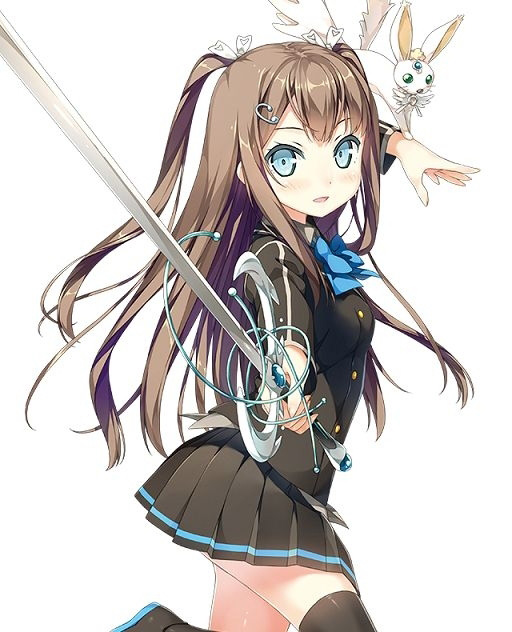 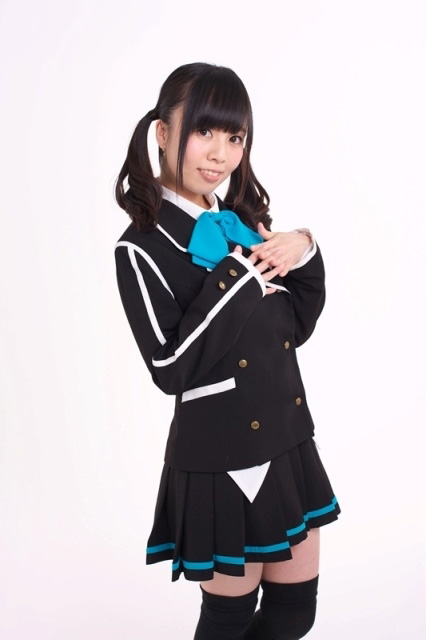 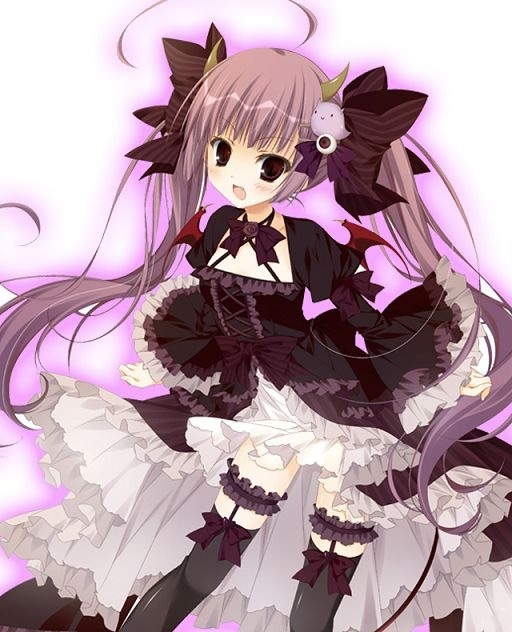 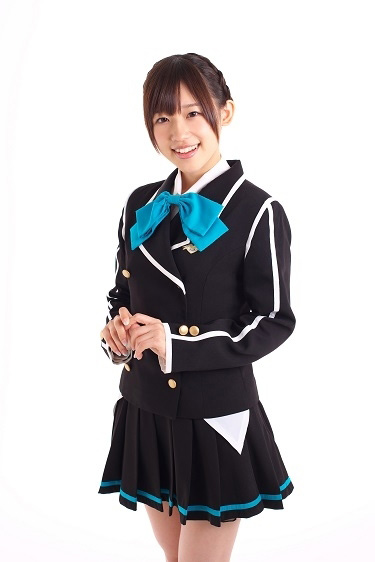 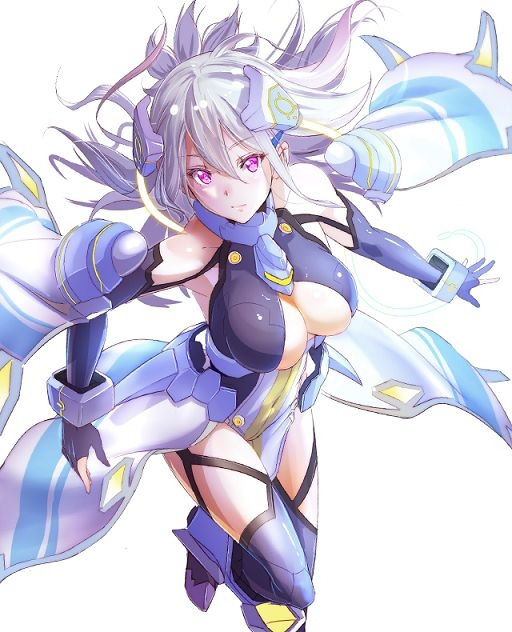 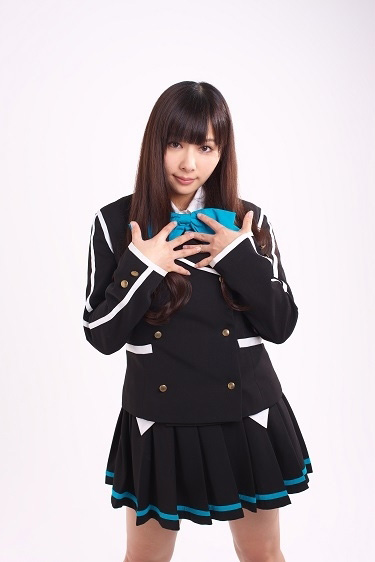 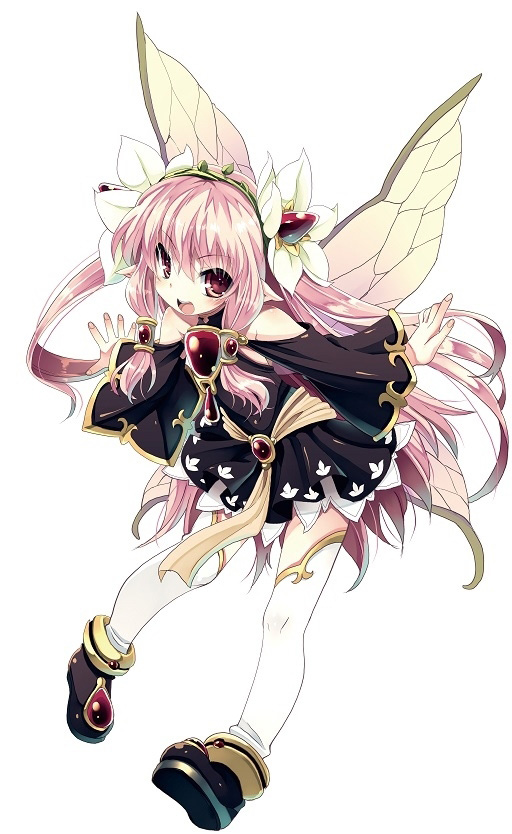 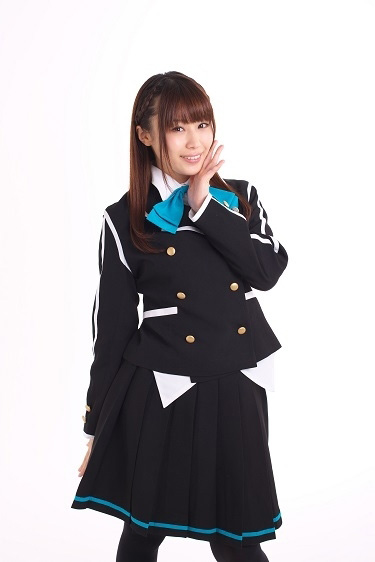 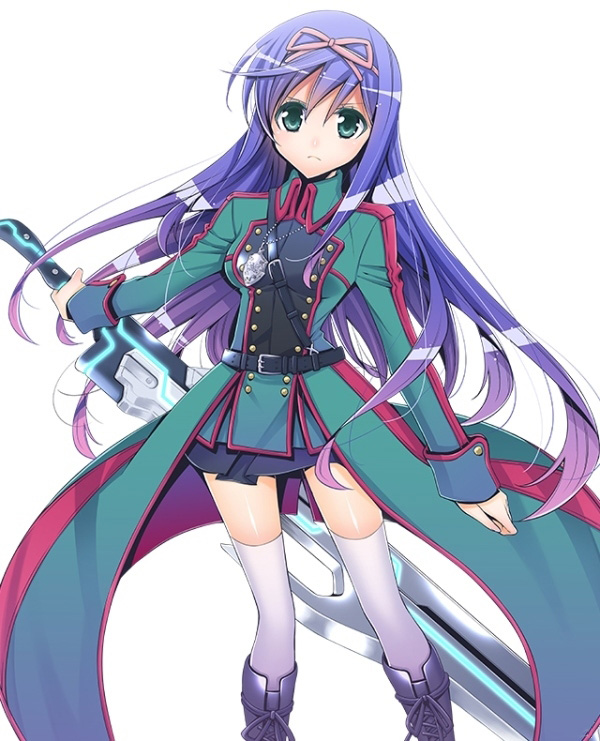 There has been numerous anime promotional videos produced for the mobile and card game. The videos are animated by Production I.G. (Kuroko’s Basketball, Ghost in the Shell) and feature additional cast members:

The third video, which released this October:

Some anime commercials were also released, produced by the same studio:

A few commercials have also released promoting the mobile app and LinkS:

Ange Vierge also received a manga adaptation that is written by Mako Komao and illustrated by Sakaki Yoshioka. The series, Ange Vierge Linkage, began serialization in April this year in Kadokawa’s Dragon Age magazine. To date a total of 1 compiled volume has been released. 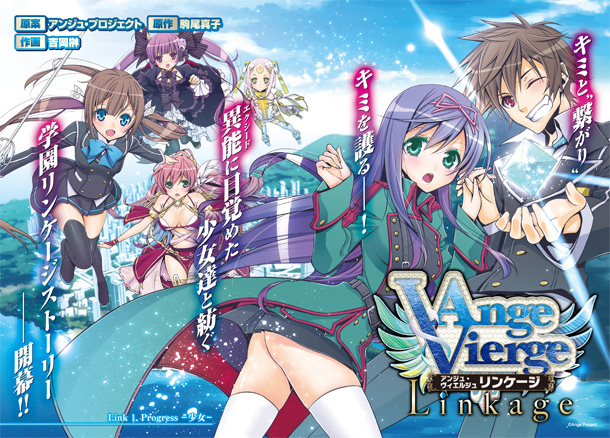