The first promotional video has released for the Ano Natsu de Matteru special, which will be bundled with the blu-ray box set of the anime. The video gives us a glimpse into the special, which will take placed during Summer. It also previews the new opening Kisetsu no shutter performed by Ray- who also performed the TV anime’s OP. The special will be animated by J.C. Staff (Toradora!, Sakurasou no Pet na Kanojo) once again and will feature the return of the director Tatsuyuki Nagai (AnoHana, Toaru Kagaku no Railgun S), and the full cast and production crew.

When a group of friends decide to make a movie over a long summer holiday, they end up learning a little about filmmaking and a lot more about each other and themselves. What begins as a simple way to avoid the summer doldrums quickly turns into something much more complex, intimate and revealing, as the maturing relationships between the members of the young cast take on new, and sometimes very unexpected, turns.

The Ano Natsu de Matteru Special will be bundled with the anime’s blu-ray box set, which will release on August 29.

Here is a visual of the upcoming special: 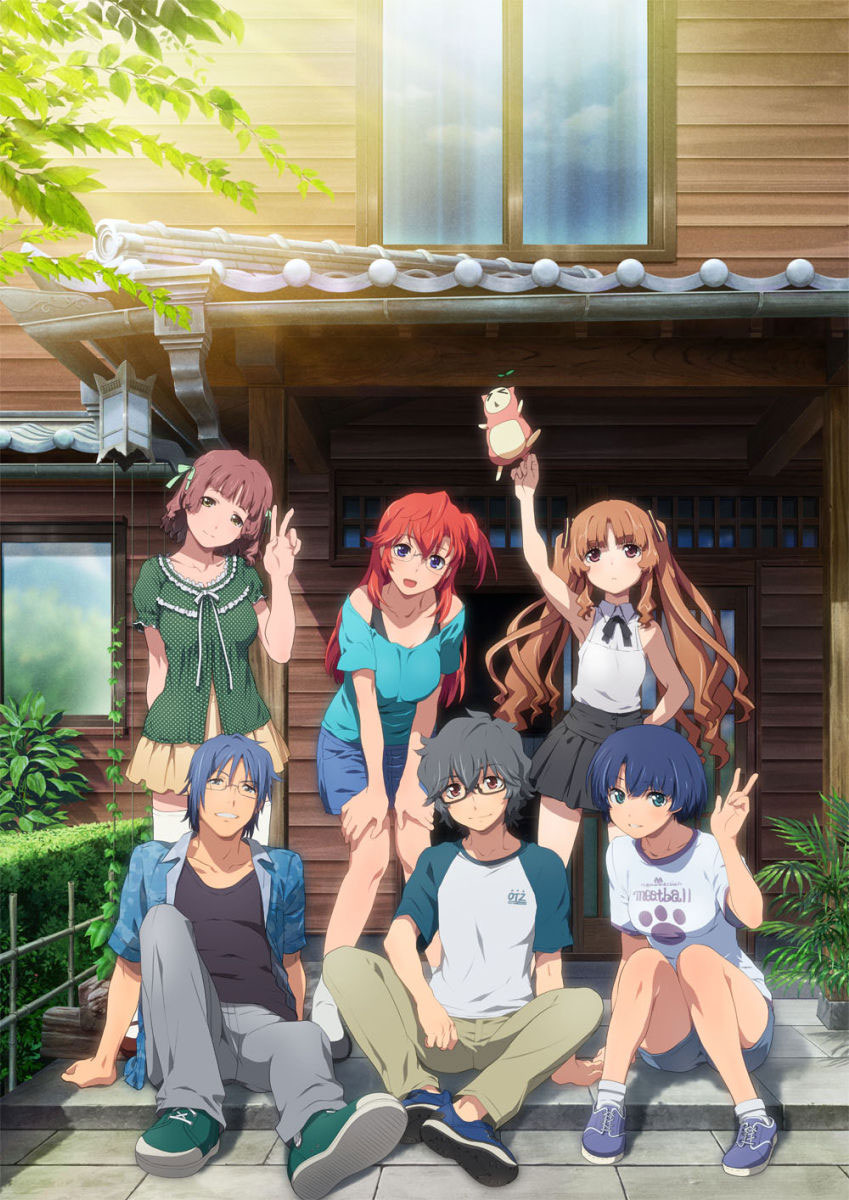