There has been much anticipation over the Western releases of the recently announced Persona games. Atlus USA, the North American branch of the developer behind the Shin Megami Tensei: Persona series has recently revealed some estimates and windows for when we might expect the following four games: Persona Q: Shadow Of The Labyrinth, Persona 4 Arena Ultimax, Persona 4: Dancing All Night and Persona 5.

Persona Q: Shadow of the Labyrinth

First up is the game that will be coming out sooner than the rest. Atlus USA has revealed that Persona Q: Shadow of the Labyrinth is coming out stateside this Fall/Autumn. The spin-off game will be releasing on the Nintendo 3DS. The game is a crossover, featuring characters from Persona 3 and Persona 4, as well as a couple new original characters. The characters will be in a chibi form, but retain all their personas and powers from the original games. It will feature dungeon crawling, albeit in first person, and will not focus on the exploration and friends aspect of previous games. The game will be out in Japan on June 5th. 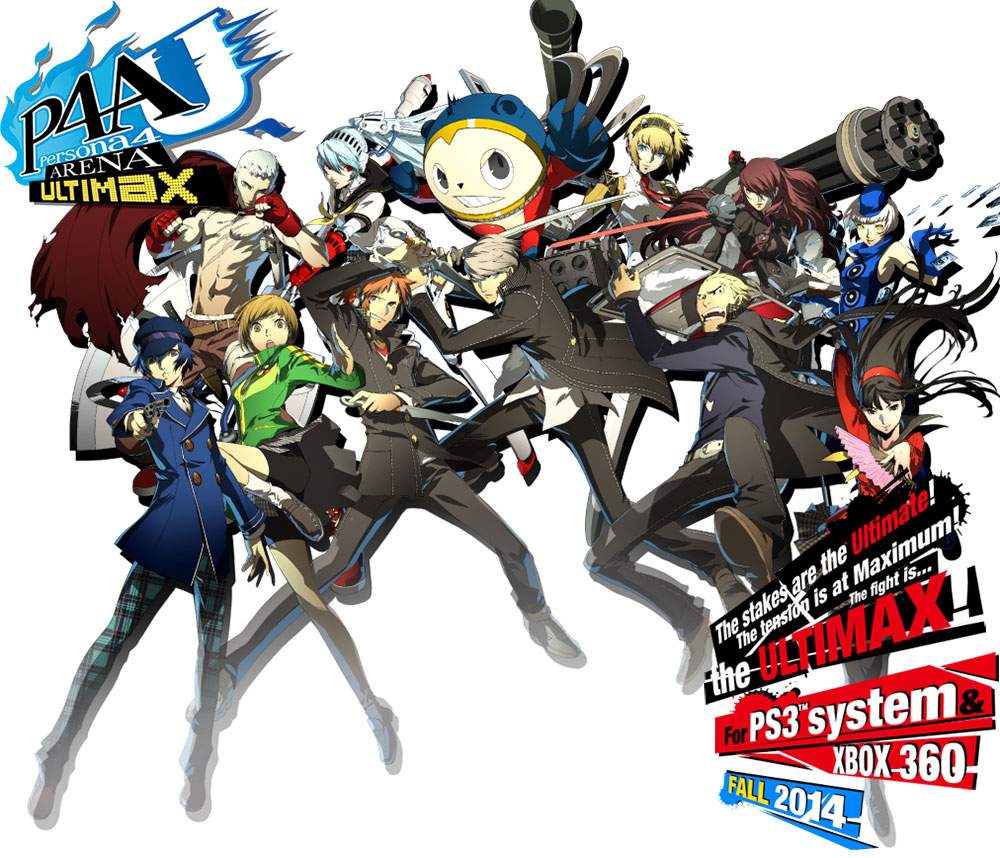 Also coming out this Fall/Autumn, is Persona 4 Arena Ultimax (Persona 4: The Ultimax Ultra Suplex Hold) for the PlayStation 3 and Xbox 360. The game is a sequel to the 2012 2D fighting game from Arc System Works. Featuring revamped gameplay, and a few new characters the game will be making its debut on consoles this year. Two new characters include Persona 3‘s Junpei and Yukari. The game released in Arcades in Japan on November 28 last year. 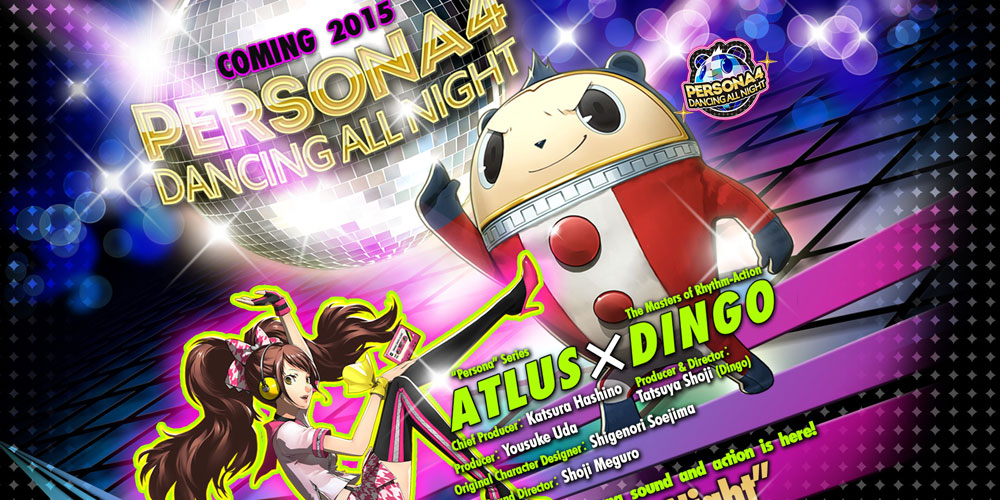 The next game on the list is the rhythm game for the PlayStation Vita, Persona 4: Dancing All Night. Coming out next year, the game follows idol Rise Kujikawa as she returns to the entertainment business, and happens to bump into Yu Narukami. You will be battling against shadows in this game through dancing and flaunting. The game will be out in Japan this Fall/Autumn. 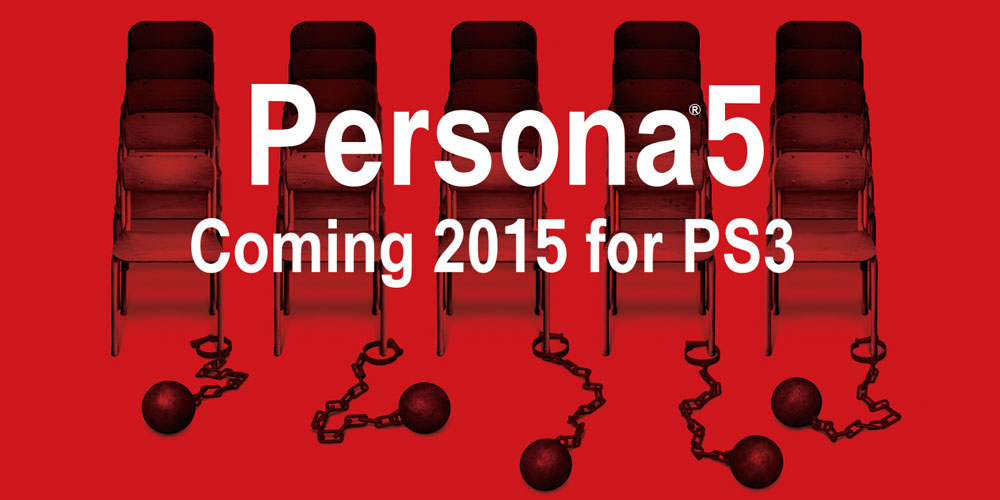 And finally, the release window for the highly anticipated next instalment in the Persona franchise, Persona 5. Atlus has revealed that the game will be coming out for the PlayStation 3 in 2015. The Japanese release of the game will be out in Winter this year. Not a whole lot is known about the game, other than it will feature similar gameplay to the previous two entries in the main series, focus the restraint and liberation, will be set in a high school but dramatically different from previous games, and focus on the emotion of empowerment.

You can keep up to date on more Atlus news by visiting their official website: http://www.atlus.com/