The official blog for Japanese Pop Singer and Voice Actress Aya Hirano has revealed that she will be returning to voice Haruhi in the Haruhi Hunting Campaign. Hirano has also confirmed that the campaign is a setup for a Haruhi Pachinko machine, which she will also narrate and perform in. 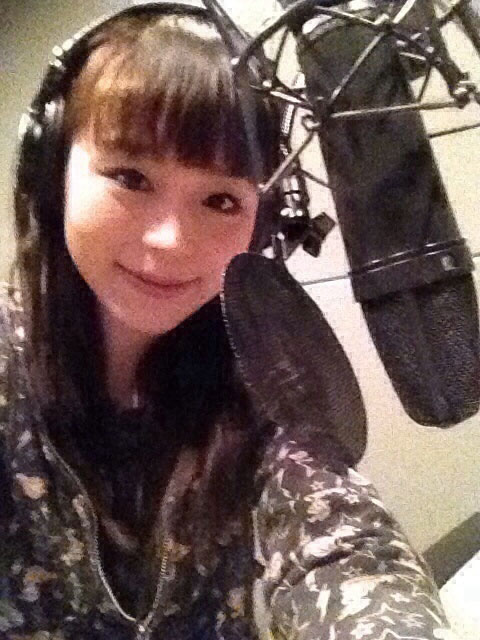 Hirano confirmed that she will be voicing on a video for the Haruhi Pachinko machine, which is due in July. She commented that it was fun returning to the role after a long time and how the Haruhi Hunting campaign is a wonderful project that everyone in Japan can participate in. She also teases that she is also recording to voice in a unannounced game. More information will be followed up soon.

The promotional video for the Haruhi Hunting website released a couple days ago. The campaign involves people hunting down 707 images of Haruhi and co, all around Japan. If a person has found an illustration they must navigate to this page and upload a photo of the illustration. You can also take the photo and upload it from your computer. The campaign itself is a collaboration between Newtype magazine and Pachinko manufacturer Sankyo.

Aya Hirano is returning to voice the iconic Haruhi Suzumiya for the Haruhi Hunting campaign and pachinko machines. The unannounced game could be Haruhi related. More information will be out soon.

You can find the Haruhi Hunting website here: http://haruhi.com/
You can also join the antics on Twitter with #HaruhiHunting
And you can visit Aya Hirano’s blog here: http://ameblo.jp/hirano–aya/