The official website and this month’s issue of M-ON! Entertainment’s Lis Ani! magazine has revealed the new member of ClariS that was earlier teased. The new member of the J-Pop ClariS duo, joining Clara, will be Karen. Here is a new visual of the two members, with Karen on the left and Clara on the right. 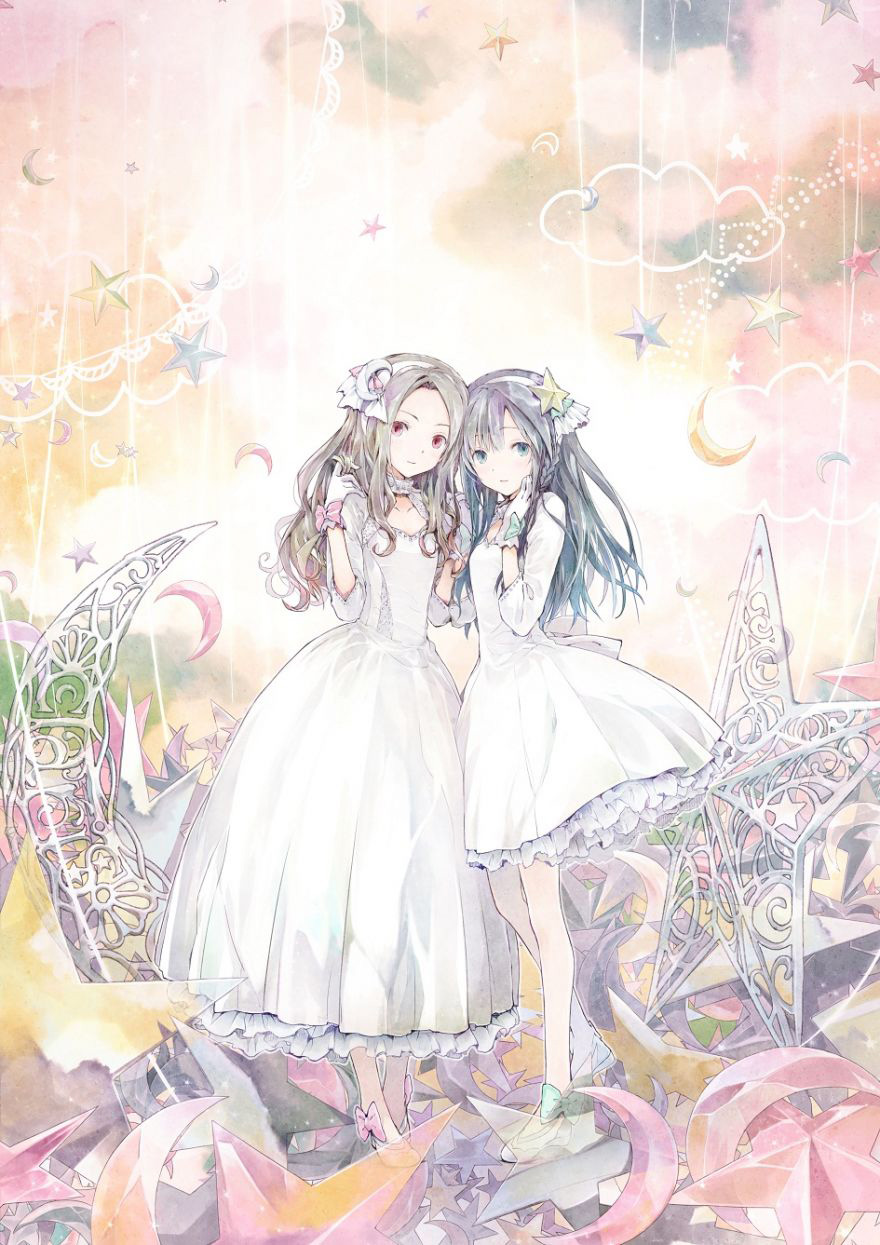 The reveal of the new member sparks the restart of ClariS, after Alice, one of the core members of the duo, left earlier in the year to further pursue her education. The magazine itself also included the duo’s latest single, Clear Sky. Additionally, the site has also revealed that the duo will be singing the Ending theme for the upcoming Tsukimonogatari anime adaptation, airing on December 31st. The ED will be titled border. The single itself will go on sale on January 7 next year. 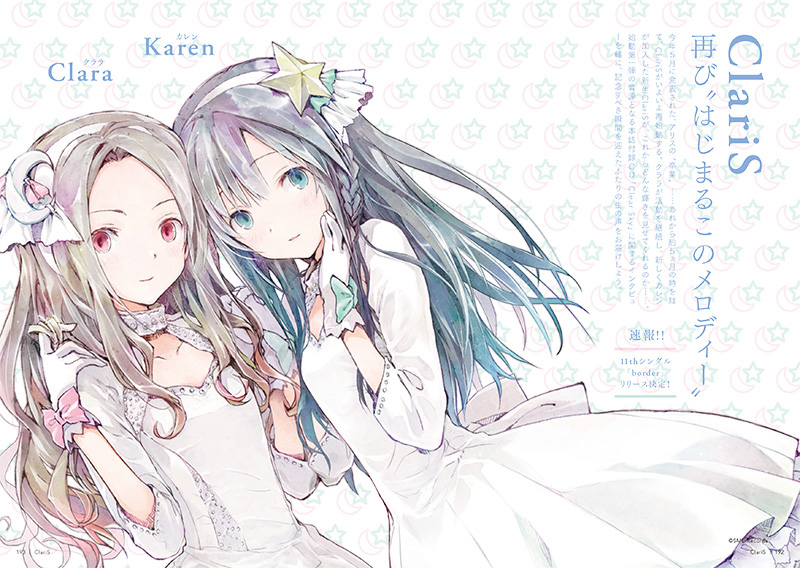 ClariS is a singing duo that debuted in 2010 that consists of Clara and Alice. They initially started by doing covers and singing on Japanese streaming site Niconico before singing with SME Records in their debut year. Their first single under SME was Irony, which was used as the Opening theme for the Oreimo anime. A total of 3 albums were released with the last one, Party Time, releasing in June this year. The group themselves are still high school students and do not disclose their real appearances and are instead represented in animation. Clara is often wearing pink items whilst Alice is generally showing wearing blue items. Alice herself stated in June this year that she will be leaving ClariS since she graduated high school and wants to focus on her education. 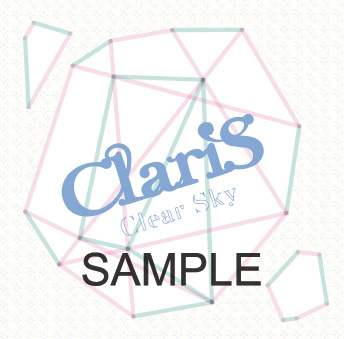 The new ClariS consists of Clara and Karen. Their first single has released and their first upcoming project will be singing the ending theme for Tsukimonogatari, border.