The official website of the anime adaptation of Cool Kyoushinsha’s 4-koma manga Danna ga Nani o Itteiru ka Wakaranai Ken has finally opened. With the website’s launch it has revealed lots of new information about the upcoming anime, including its staff and cast, character designs, the first promotional video and visual, and the reveal that the 13 episode anime will be airing this October. 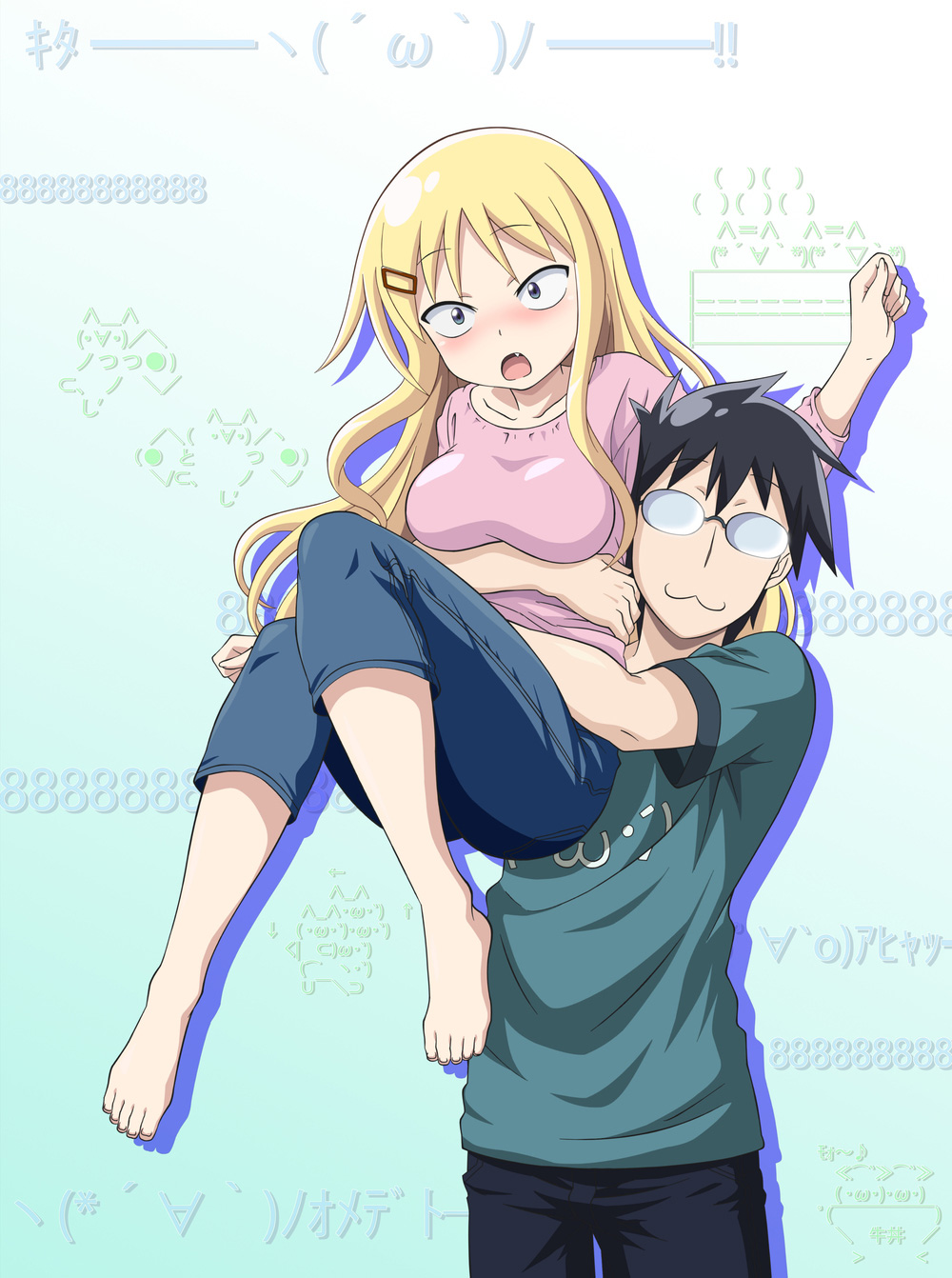 The anime’s website has revealed lots of new information for the upcoming Fall/Autumn 2014 anime. The website has announced that the series will be animated by Seven, who animated Inugami-san to Nekoyama-san and Recorder to Randoseru Do♪. The main cast of the Danna ga Nani o Itteiru ka Wakaranai Ken anime was also revealed, in addition to the first set of character designs. The cast is as follows: 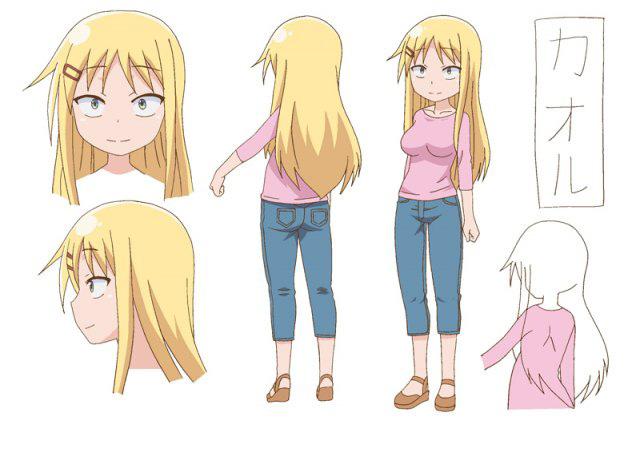 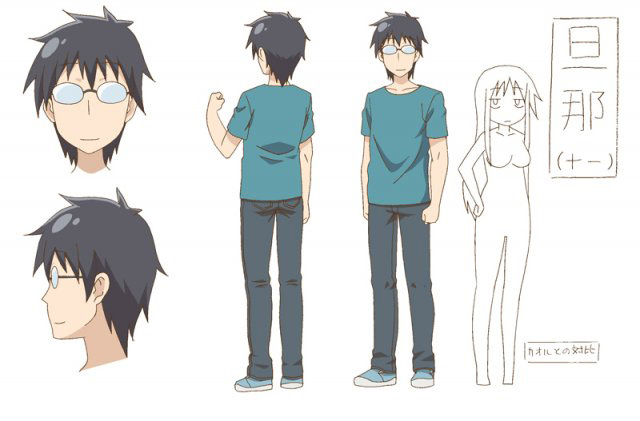 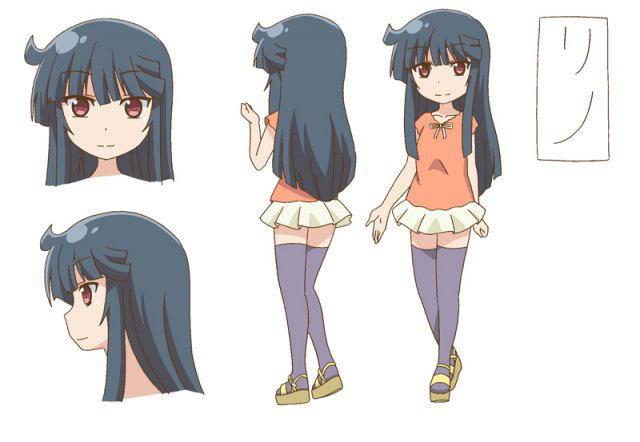 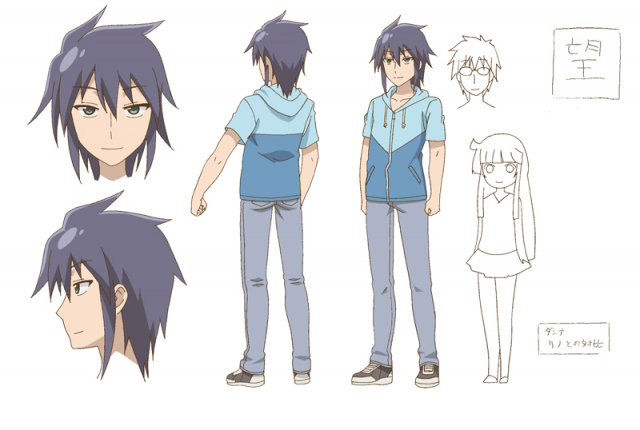 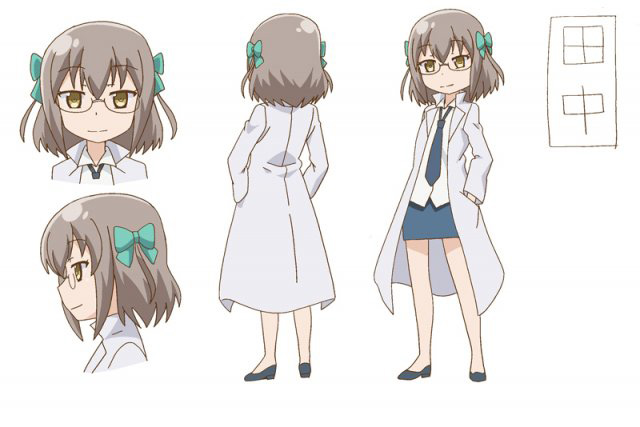 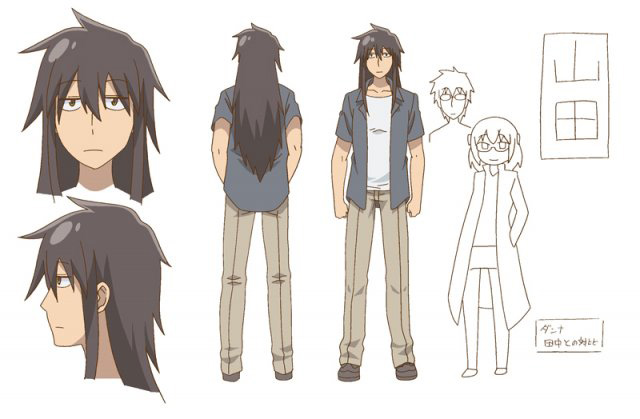 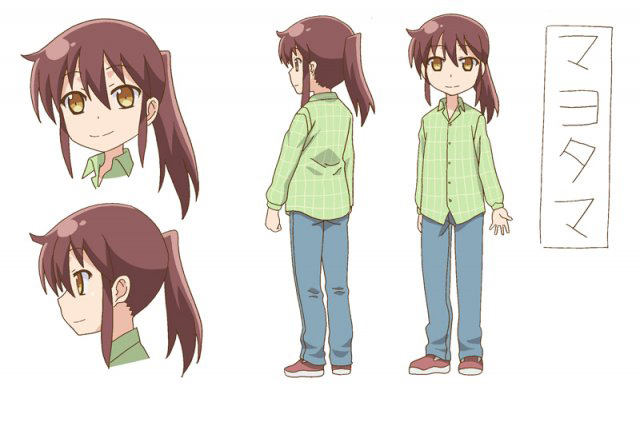 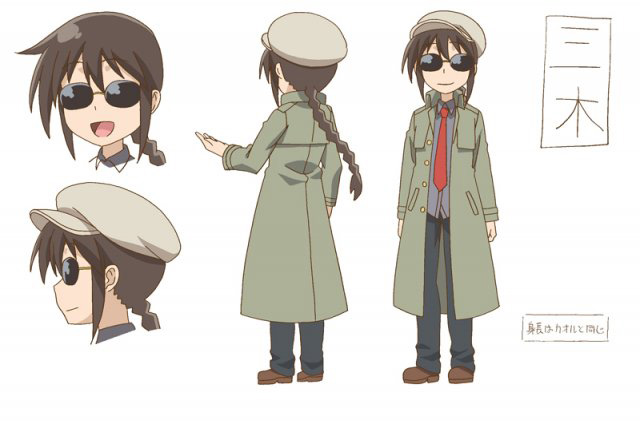 The anime’s production staff was also revealed and includes the following:

Danna ga Nani o Itteiru ka Wakaranai Ken (I Can’t Understand What My Husband Is Saying) is a 4-koma web manga series by  Cool Kyoushinsha. The series is released on Kyoushinsha’s website where it gained enough popularity for publisher Ichijinsha to compile and publish the manga into 4 volumes to date, the last of which released in June this year.

The Danna ga Nani o Itteiru ka Wakaranai Ken anime adaptation will be airing from the 2nd of October during the Fall/Autumn 2014 anime season. The series will be one season long with 13 episodes.