Late last year, From Software announced that there would be a Dark Souls Cafe. What a weird combination, but regardless it is Japan we’re talking about. The Dark Souls Cafe opened earlier this year in Nishi-Azabun Minato, Tokyo. The cafe itself contains many items and props stylised after the game, including the clerks and waitresses cosplaying. 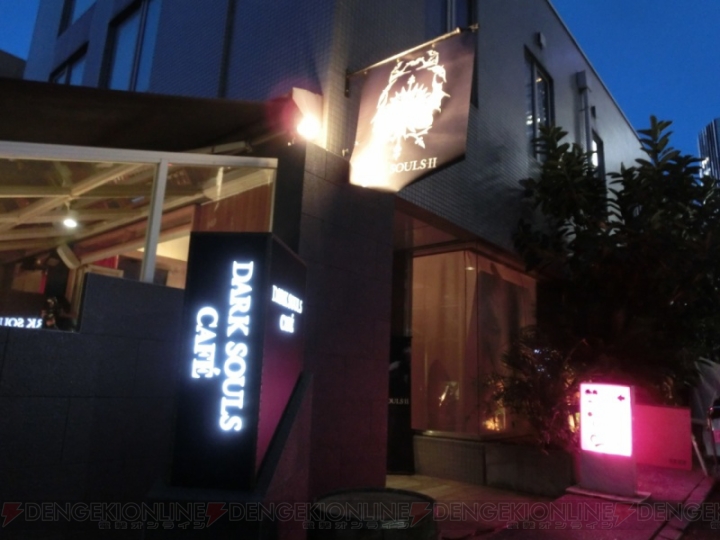 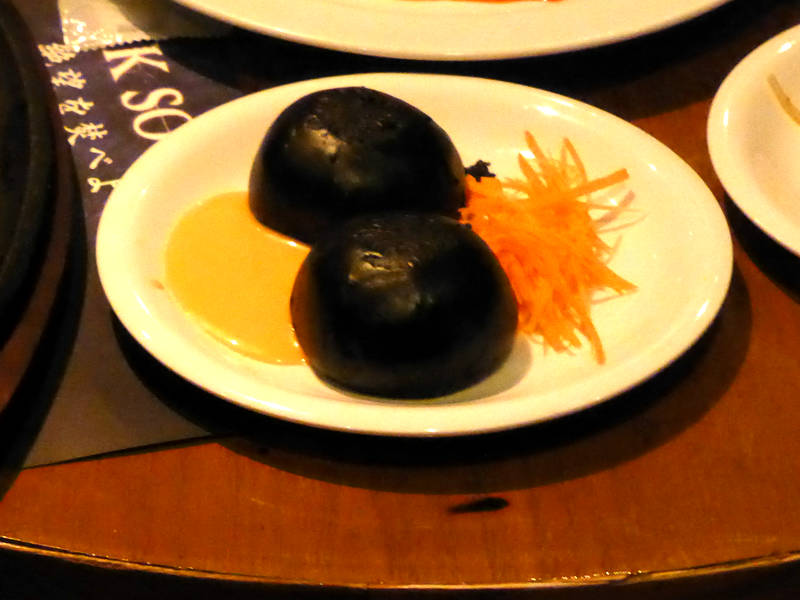 The cafe also had a competition where you could submit your own Dark Souls styled recipe. There were over 100 entries, with the winner being the “Siegmeyer of Catarina”, a dish based on the NPC of the same name from Dark Souls. The dish contains mushrooms and bacon that are served under a half cut out onion, resembling the warrior himself. 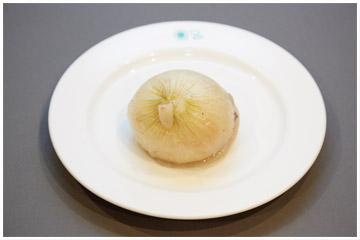 The cafe itself is a cross promotion between From Software and Oz-Cafe Japan, in anticipation for the Japanese release of Dark Souls II, which releases on March 13th. There has been no word on whether the cafe will remain open after the game’s release. 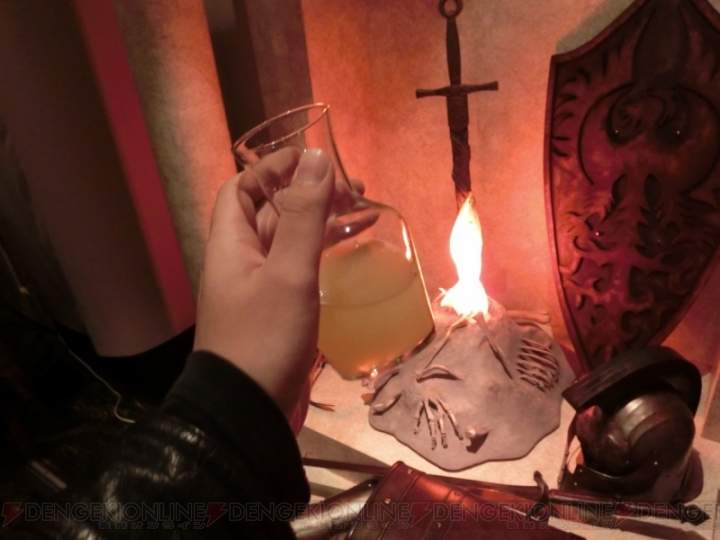 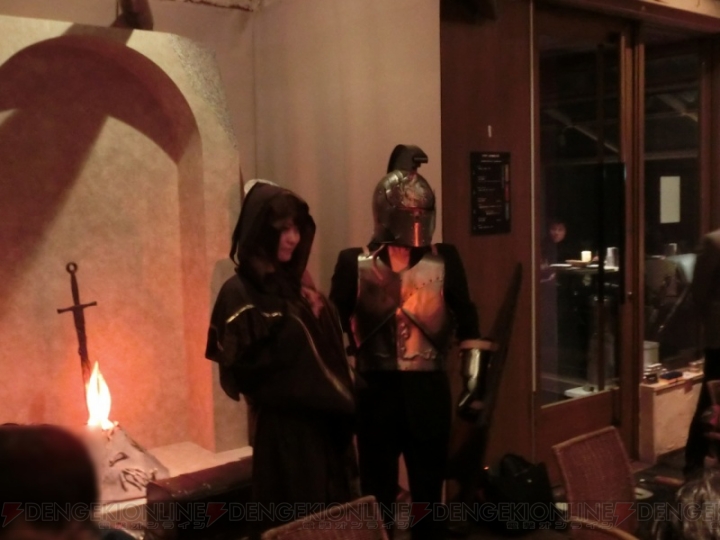 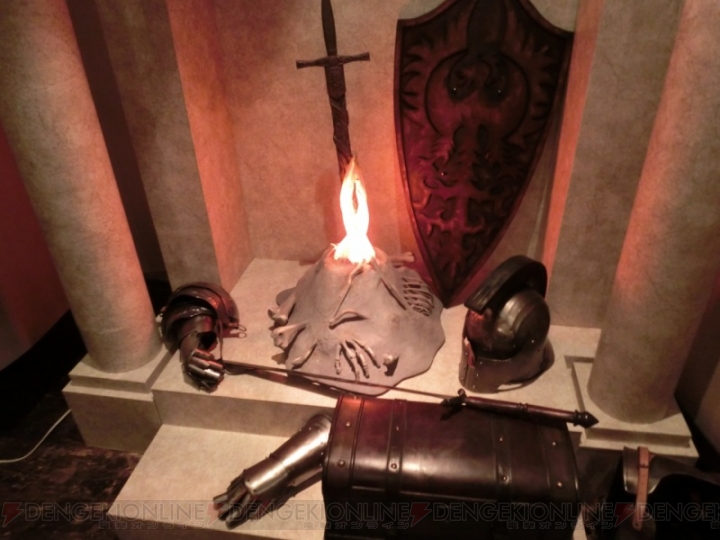 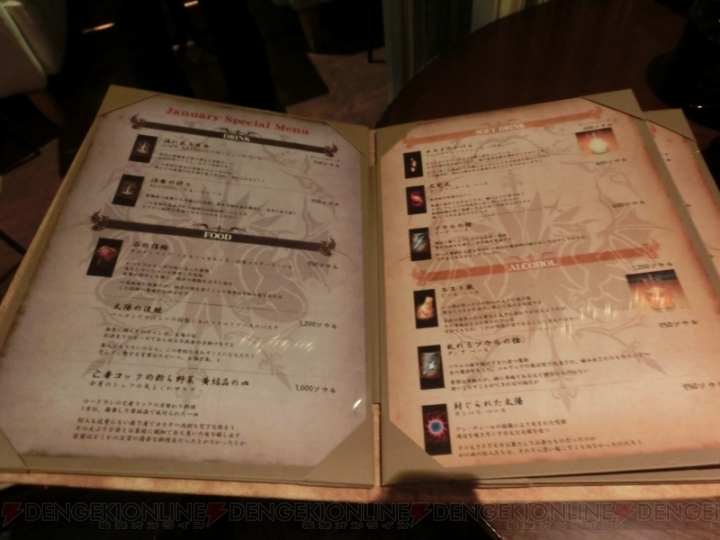 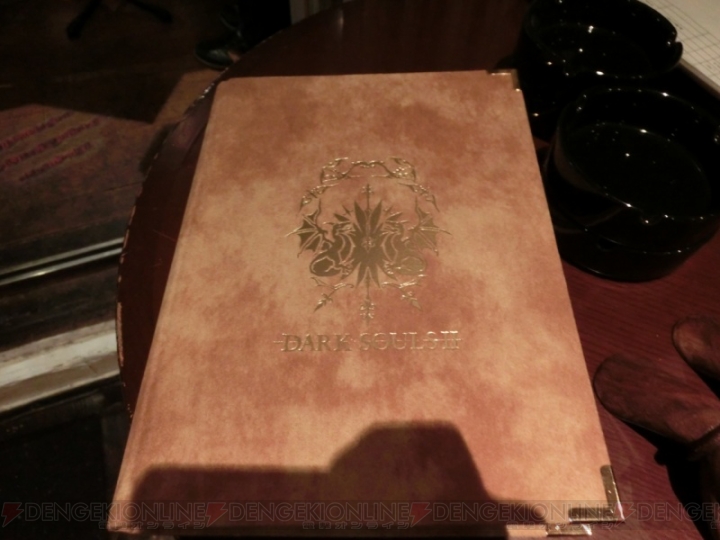 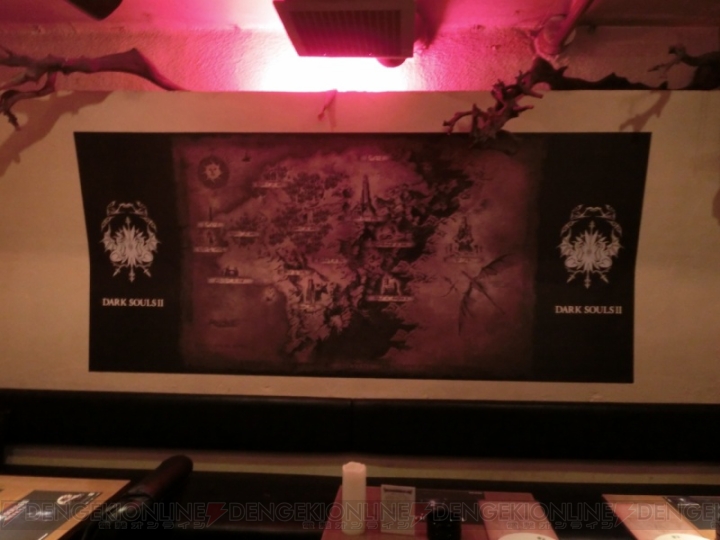 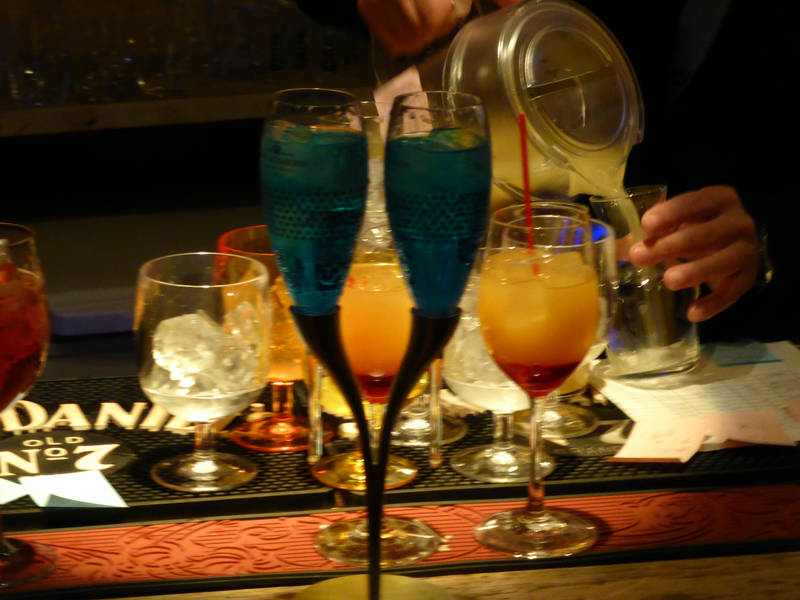 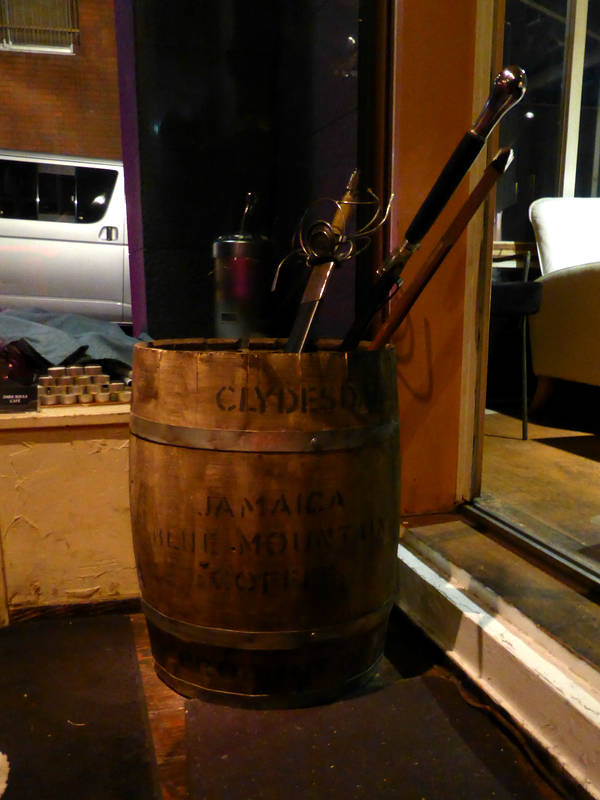 Dark Souls II the sequel to the 2011 surprise hit Dark Souls, developed by From Software. The Japanese developer are also known for the Kings Field, Armored Core and Tenchu series across multiple platforms. In 2009 they produced Demon’s Souls for the PlayStation 3 which was published by Namco Bandai  internationally(From approached Sony to publish the game but refused due to the game’s high difficulty). It gained high praise and a cult following and became famous for its notoriously hard difficulty yet still remained rewarding and satisfying. From Software then released their spiritual successor Dark Souls in 2011 on the PlayStation 3 and Xbox 360, with a PC port in 2012 due to popular demand. The game once again received high praise for the same reasons and Dark Souls II is looking like it will do the same.

Dark Souls II will be out on March 11th in North America, the 13th in Japan and the 14th in Europe, for the PlayStation 3 and Xbox 360. The game will also have a PC version, though the release date has not been confirmed.

For more information about the cafe visit the official website: http://www.darksouls.jp/pc/darksoulscafe/