The official website of the upcoming Death Parade website has just launched and revealed lots of new information for the upcoming series, including that the anime will be airing from January 9 next year. The site has also revealed a new visual, 2 new cast members, the first set of character designs and a brand new promotional video. 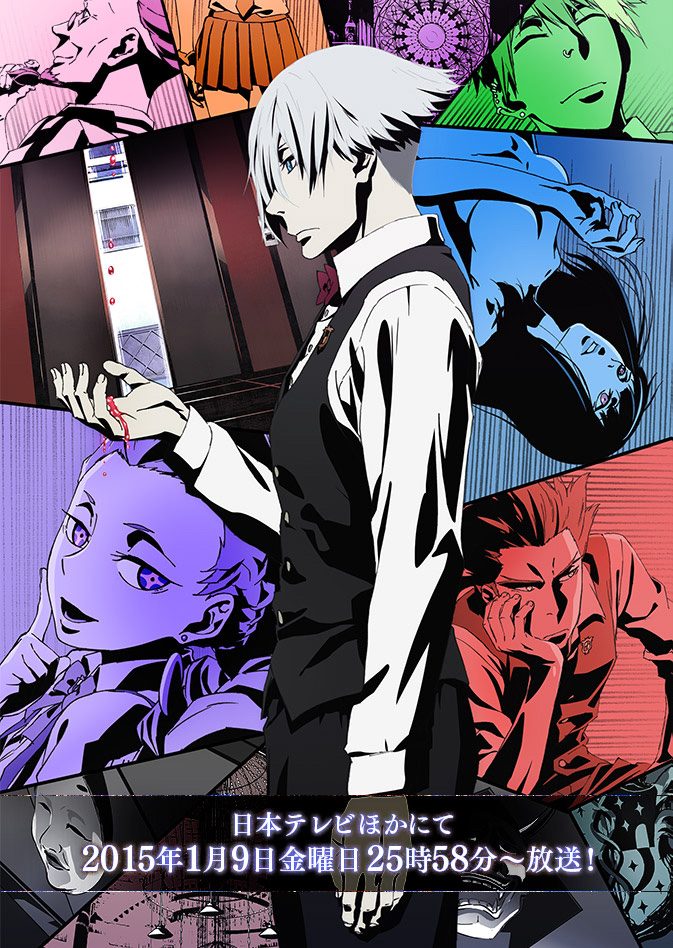 The site has also released the first set of character designs for the main cast of the anime and a couple new cast members. Two of the newly revealed members of the cast includes:

It has also revealed the full names for the characters, where they were previously named as their occupation in the original Death Billiards anime. The returning characters include:

A brand new promotional video for Death Parade was released on the official website, which introduces the new premise and setting and that the stakes are higher than ever.

Some background art for the anime was also previewed across the site showing the upcoming new locations and returning locations from Death Billiards: 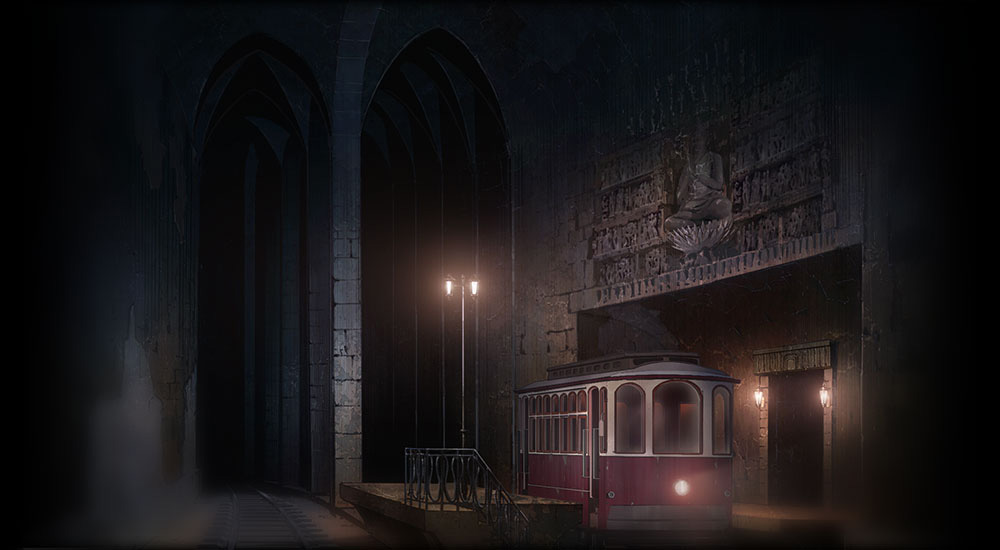 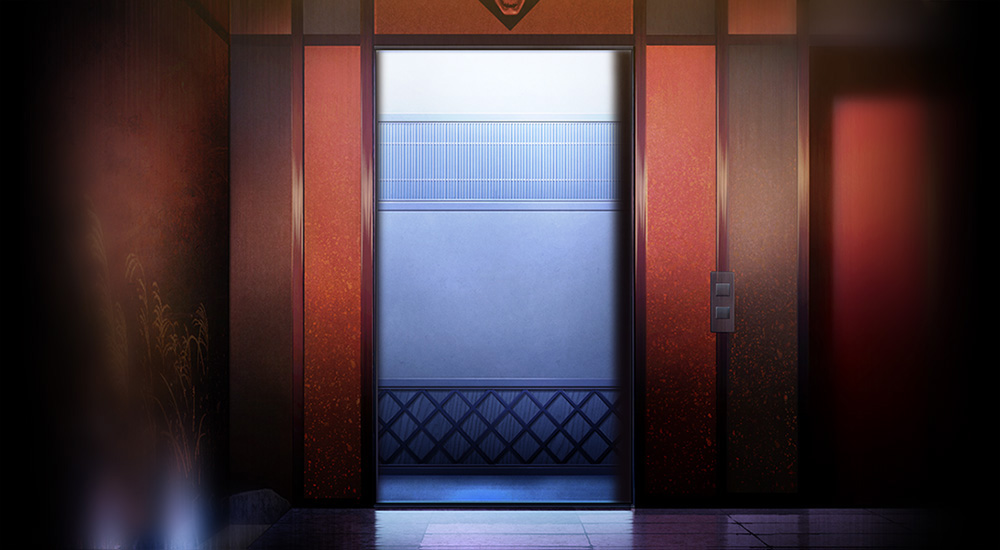 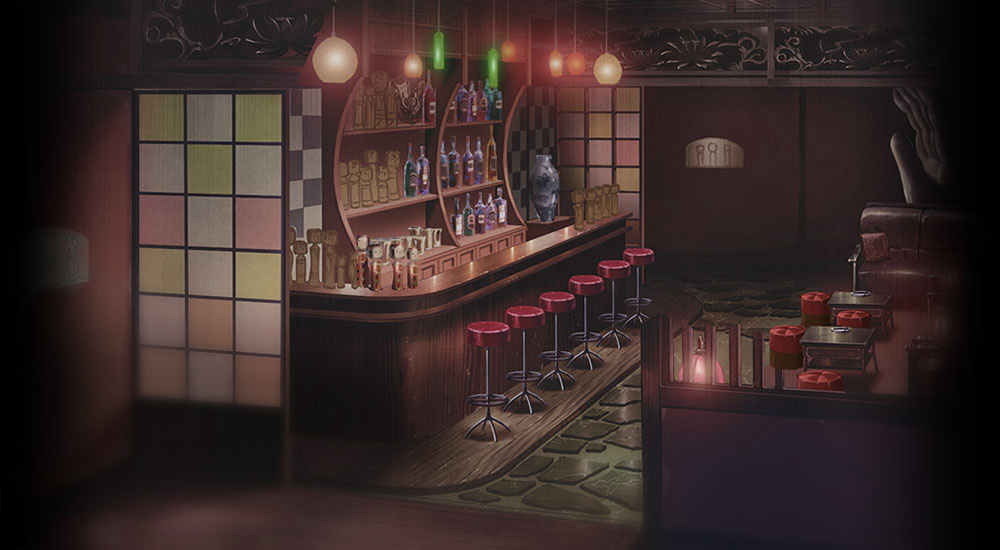 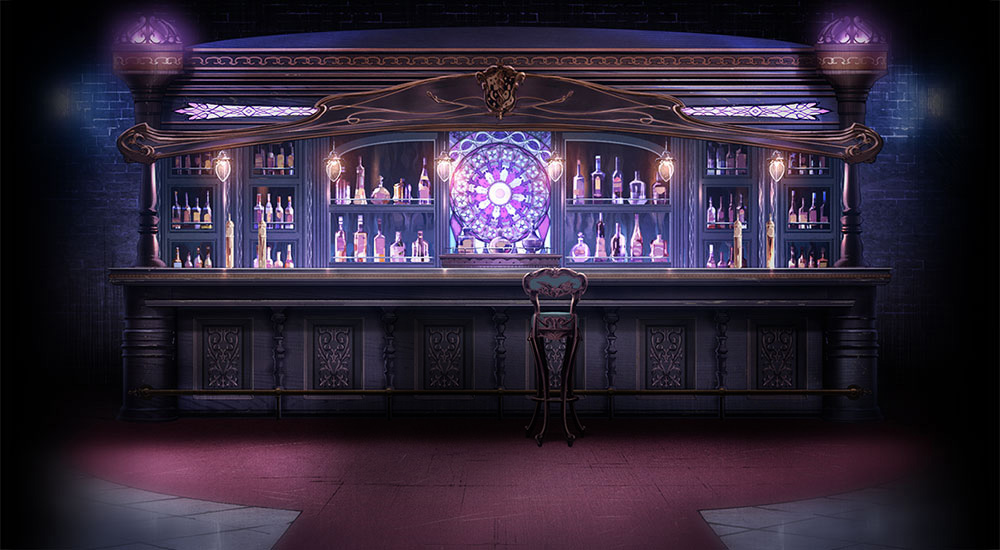 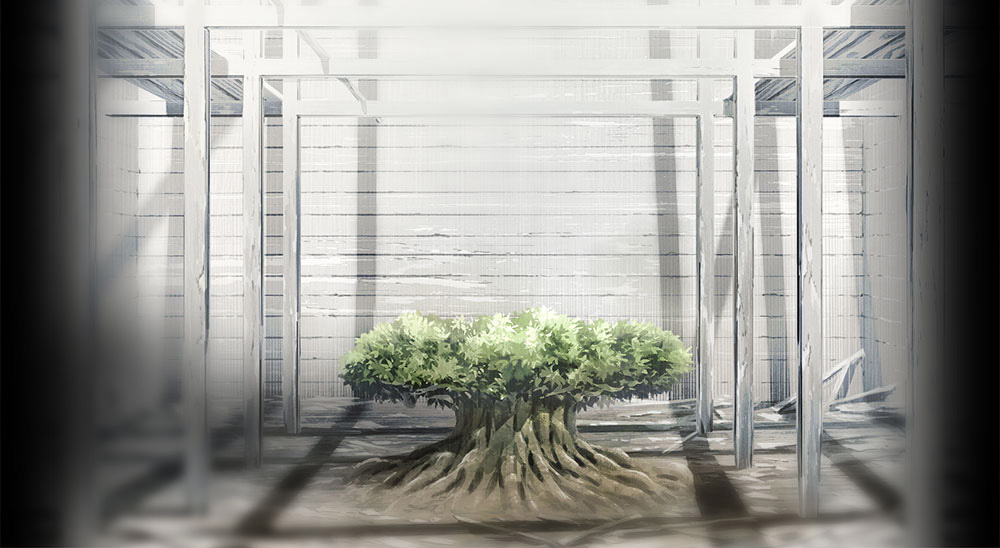 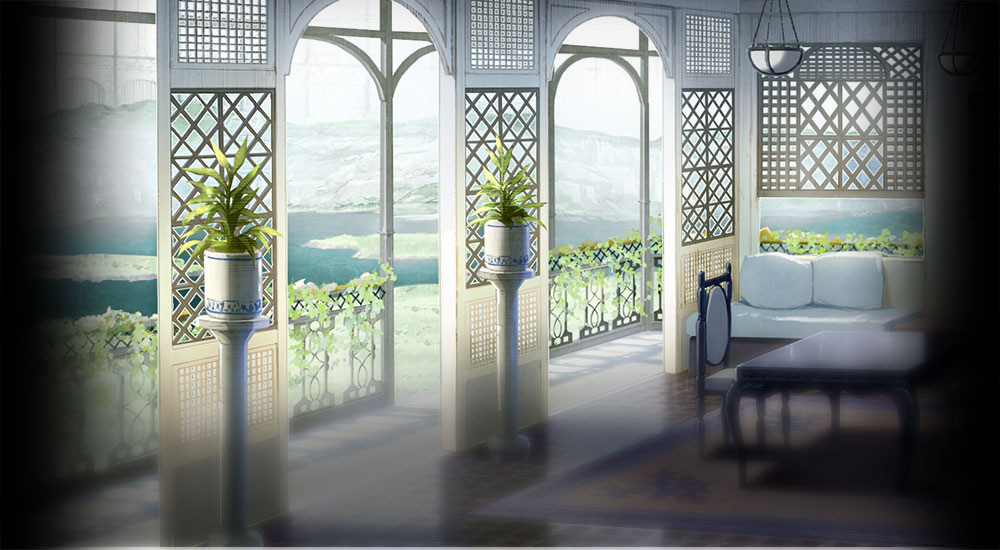 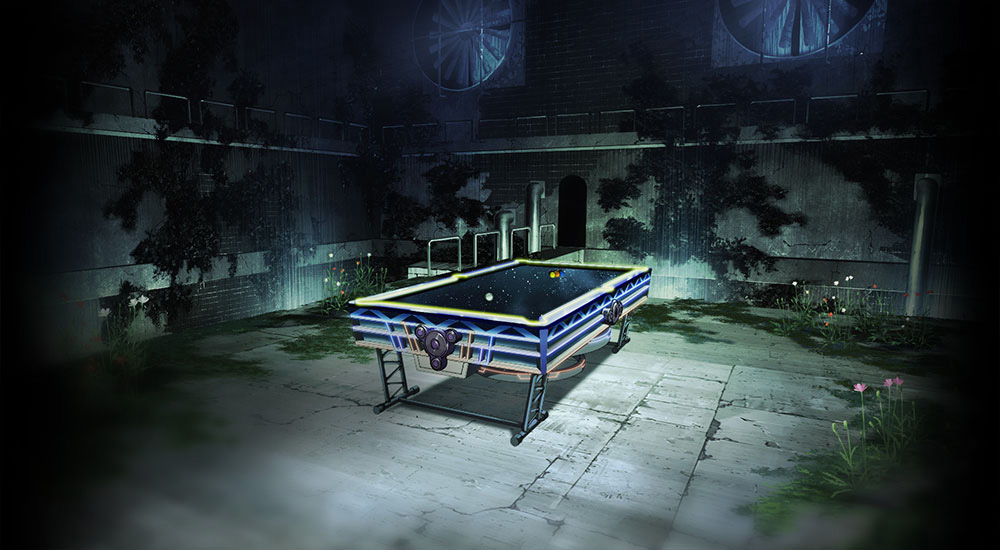 Here is a synopsis of the original Death Billiards:

An old and a young man find themselves in a mysterious bar where they have to play a game of billiard. The bet: their lives.

The Death Parade anime will be airing from January 9 next year at 25:58 (effectively January 10 1:58am) on NTV, followed by San TV and AT-X 1 in the following week, throughout the Winter 2014/2015 anime season. Additional information about the series will release soon.