The official website of the anime adaptation of Asato Mizu’s manga Denki-gai no Honya-san has released lots of new information for the series, which is currently airing on Thursday’s at 10:30pm JST. A brand new visual was released as well as the anime’s Opening and Ending theme songs, alongside some preview images, character designs and a new promotional video. 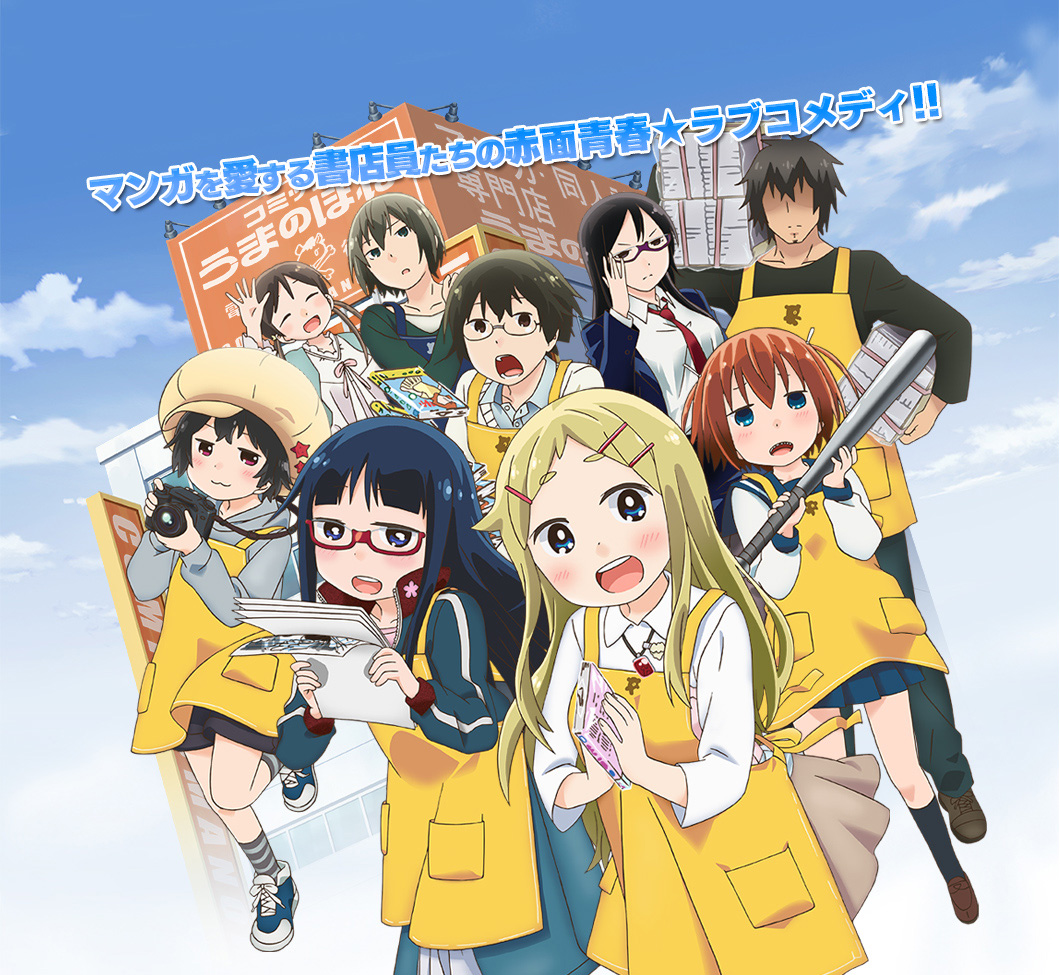 The anime’s website has uploaded some character designs of the main characters of the series. Alongside their respective voice actors, the main cast includes: 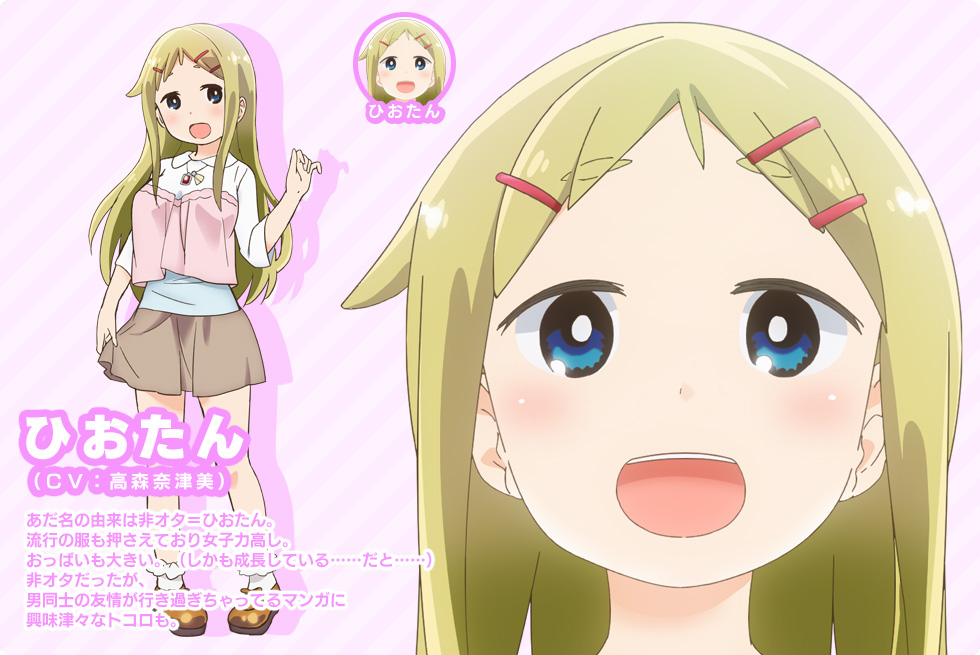 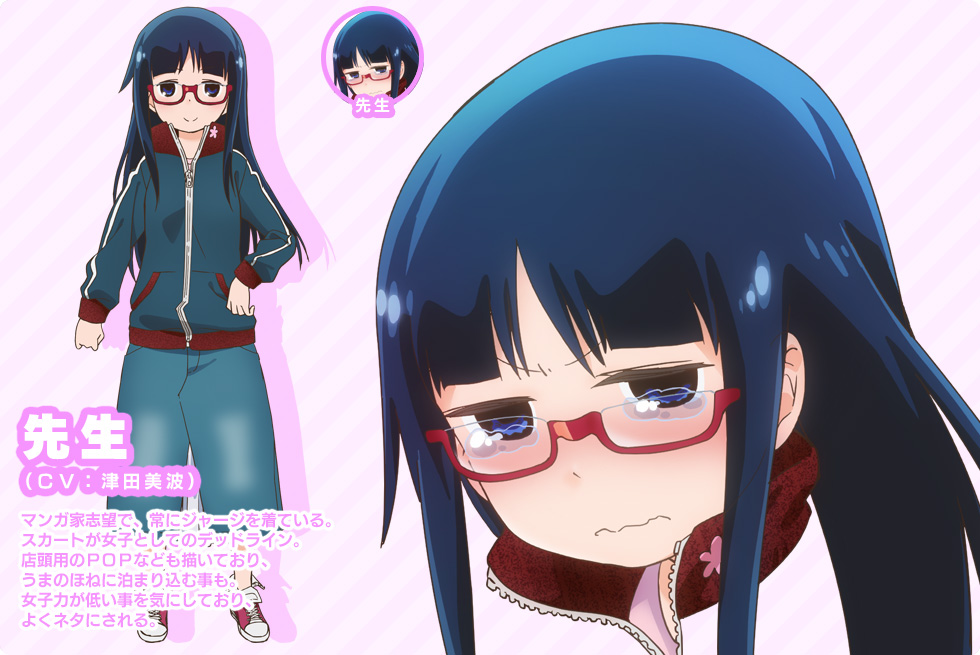 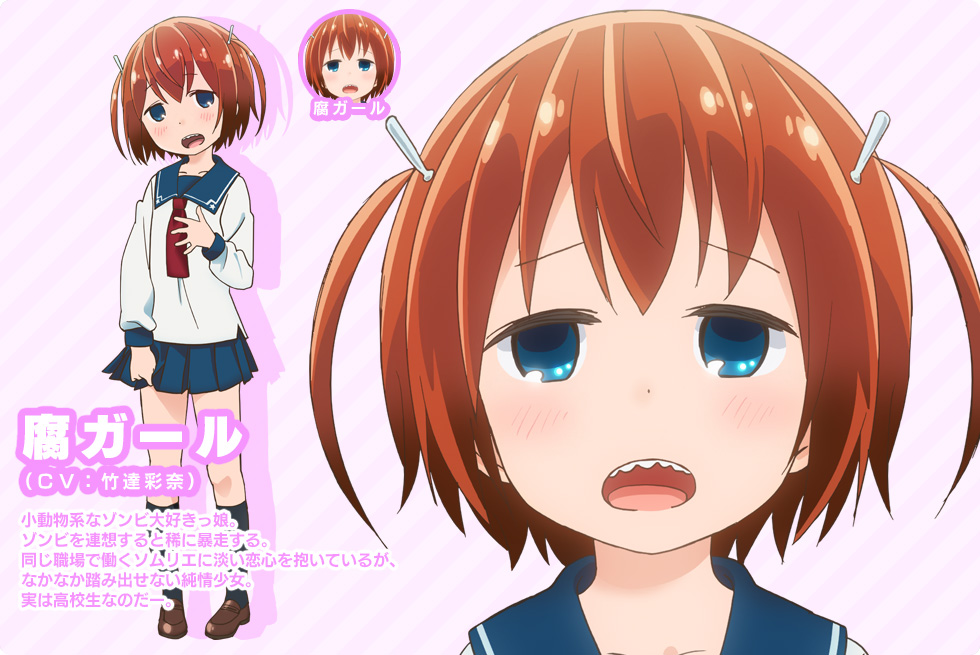 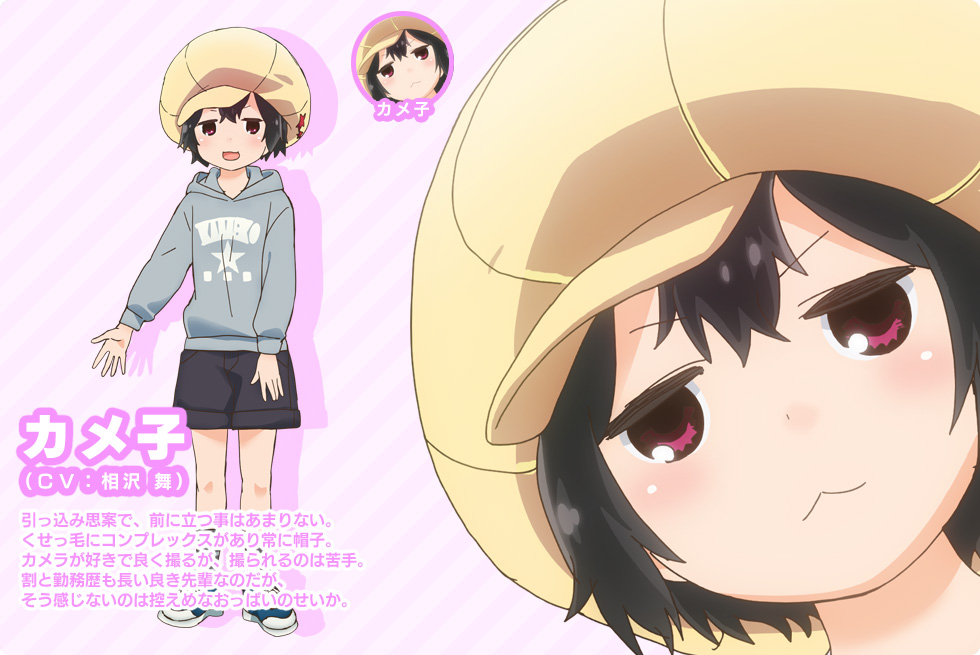 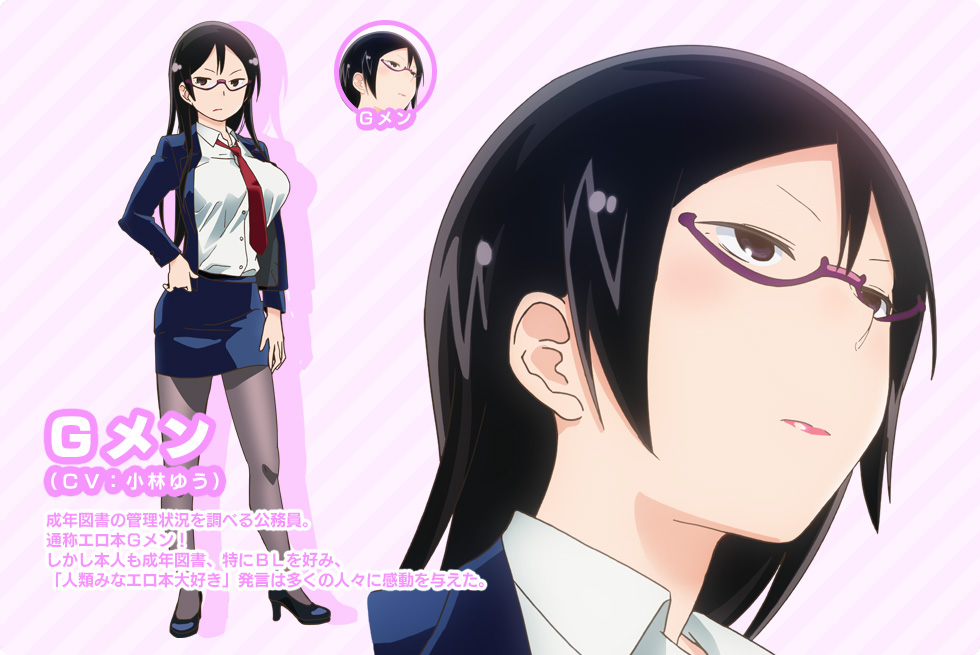 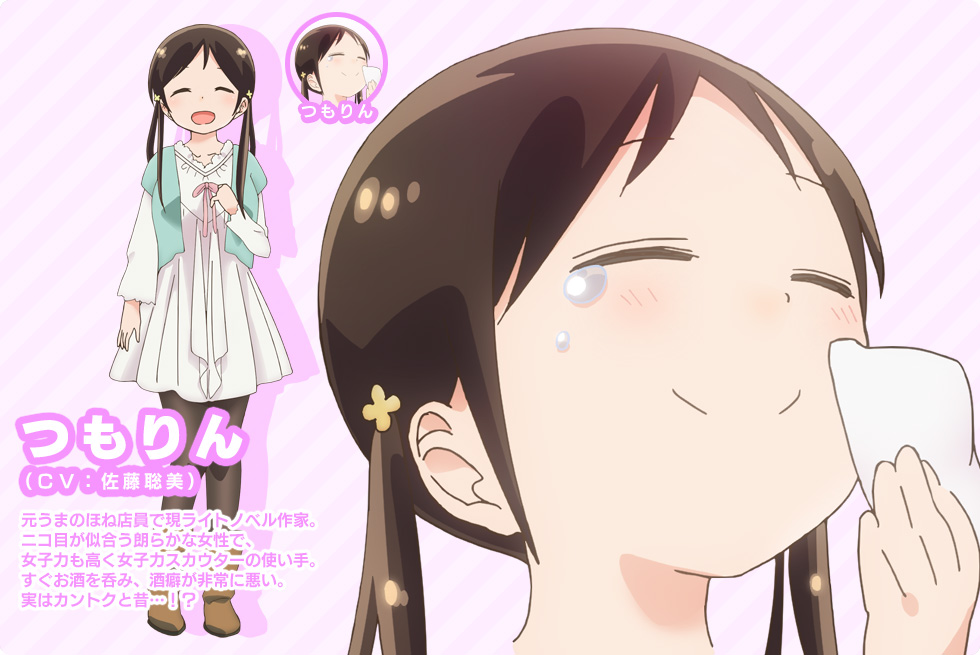 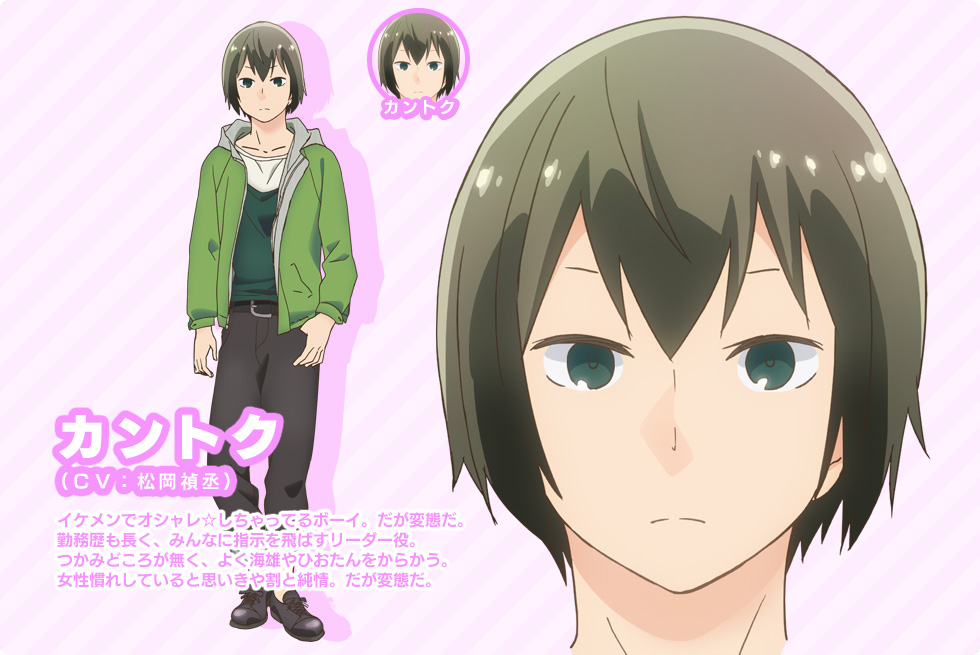 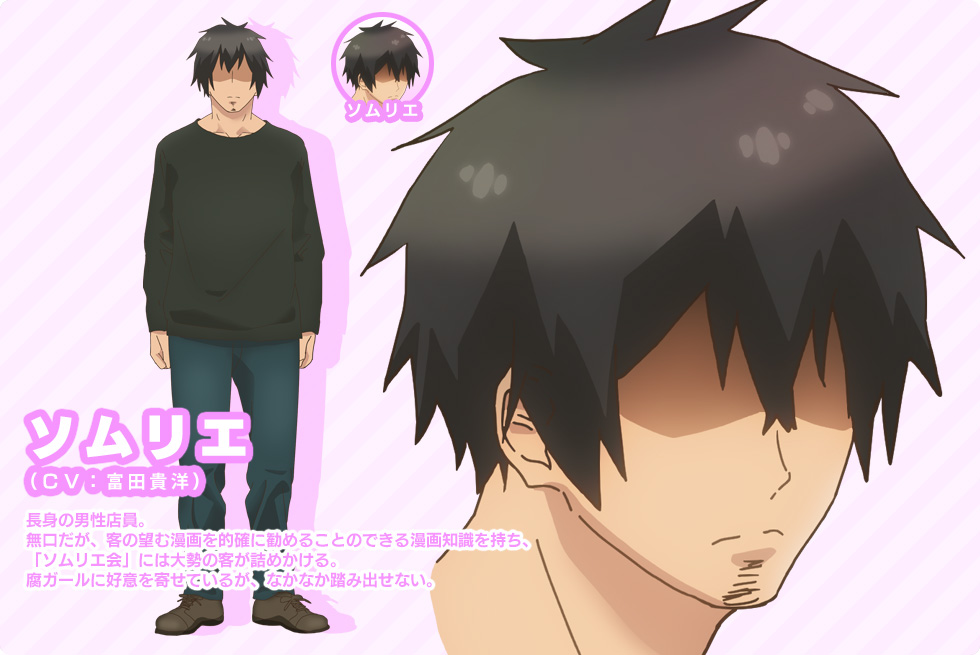 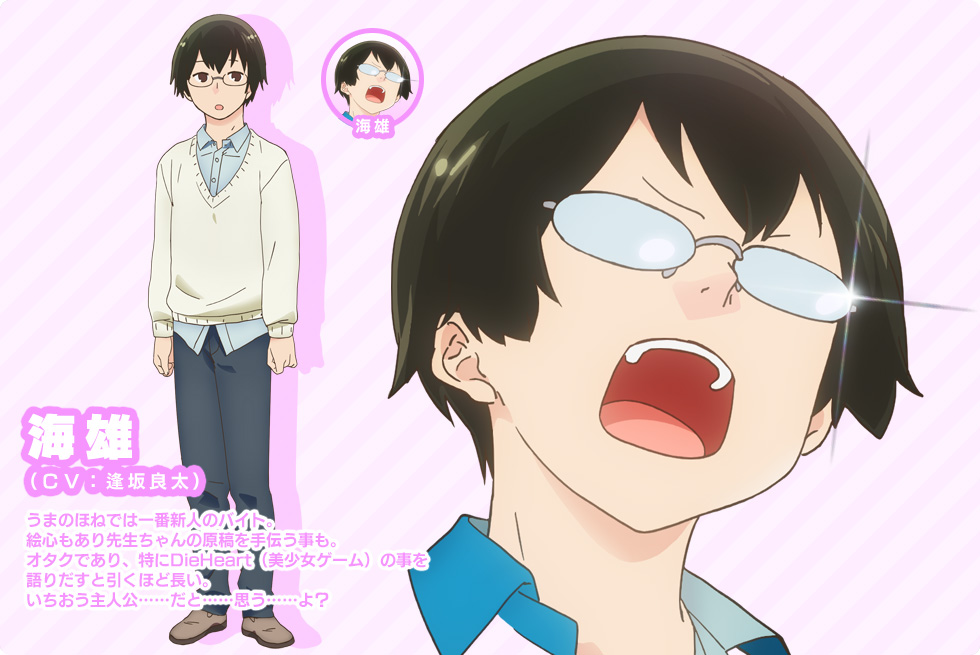 The website has also released two promotional videos for the Denki-gai no Honya-san anime:

Some preview images of the website were also released: 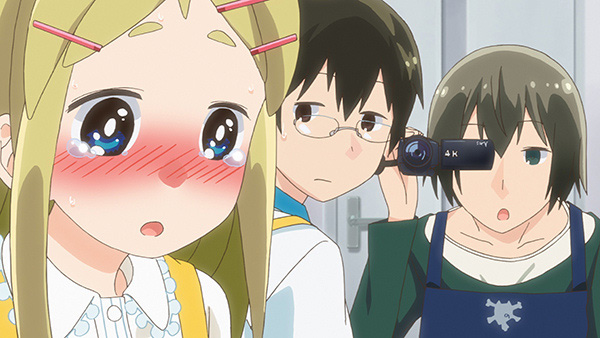 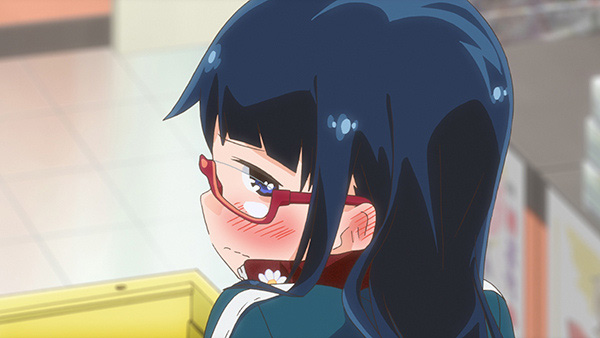 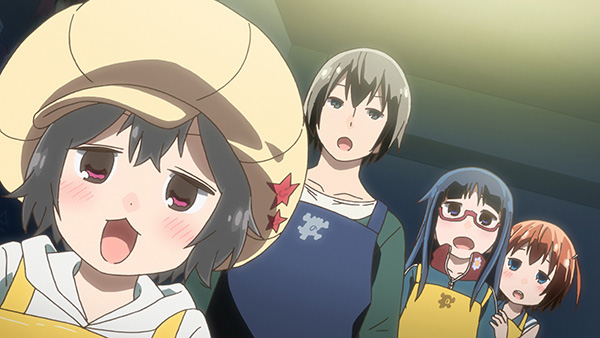 The anime’s Opening and Ending songs were also revealed. The anime’s opening is Kajirikake no Ringo from Ayana Taketatsu and the anime’s Ending is two-Dimension’s Love, performed by the anime’s main cast.

Here is the anime’s OP:

The production crew and staff that will be working on the anime were earlier revealed:

Denki-gai no Honya-san is a manga series from Asato Mizu. The series began in Kadokawa’s Monthly Comic Flapper magazine in July 2011. To date there are 7 volumes released with the 7th volume releasing on May 23rd. A drama CD released last year that featured Ryota Ohsaka (Motoki Yaze in Strike the Blood), Natsumi Takamori (Mei Misaki from Another), Yoshitsugu Matsuoka (Kirito in Sword Art Online), Minami Tsuda (Megumi Yoshikawa in Wake Up Girls!)and Tomokazu Sugita (Gintoki Sakata in Gintama).

Umio is a shy kid who just started his part time job at a manga store smack dab in the middle of the city. But his lifestyle isn’t as glamorous as the neon lights that illuminate the city. Umio’s closest friends are his co-workers who are all unique characters, to say the least, and although they’re nice people, they have their quirks. They are a tight knit group of friends, have nicknames for each other and spend their weekends inside, sheltered from the extravagant scene happening on the outside. 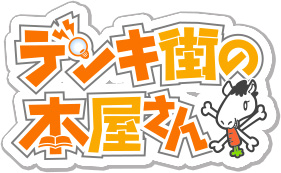 The Denki-gai no Honya-san anime is currently airing on Thursdays at 10:30pm JST on Tokyo MX.

Are you currently watching the series? Are you enjoying it so far?