Lots of new details have just released for the Digimon 15th Anniversary Digivice that was announced earlier in the year. The Digivices will be based on the first generation models, and will release this December from Bandai. 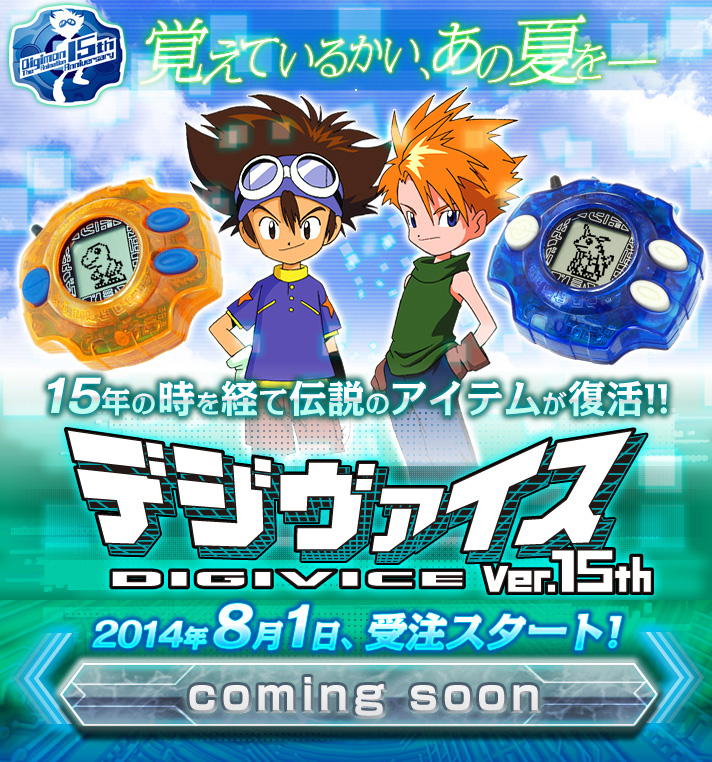 There will be two different 15th anniversary Digivice models available for purchase, an orange one based on Tai’s (Taichi) Digivice and the other blue one based on Matt’s (Yamato) Digivice from the 1999 anime. The devices aren’t just a reproduction of the original Digivices, they have been completely remade and redesigned from the ground up, only made to look like the first generation. 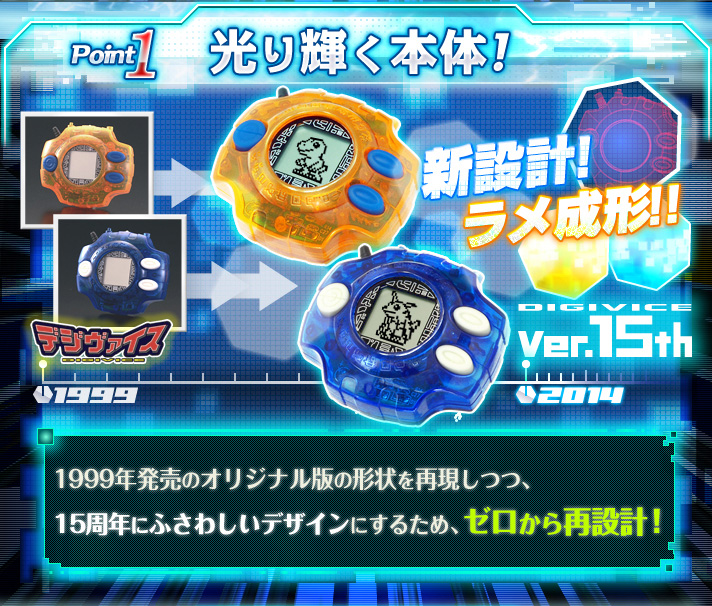 So, what features do the 15th Anniversary Digivices have? The Digimon/Digital Monsters/Virtual Pets in the Digivices are now able to digivolve through their entire evolution chain, all the way to their Mega Forms. For instance, Agumon will be able to digivolve into Greymon, then MetalGreymon and finally WarGreymon.

When you do get the Digivice you are able to receive one of many Digimon to raise and take care of. The currently confirmed list of Digimon (in their rookie state) are: Agumon, Gabumon, Biyomon, Tentomon, Gomamon, Palmon, Patamon and Gatomon. Additionally, Wizardmon will randomly appear in the Digivice as a boss – although Gatomon and Wizardmon debuted in the second generation of Digivices. 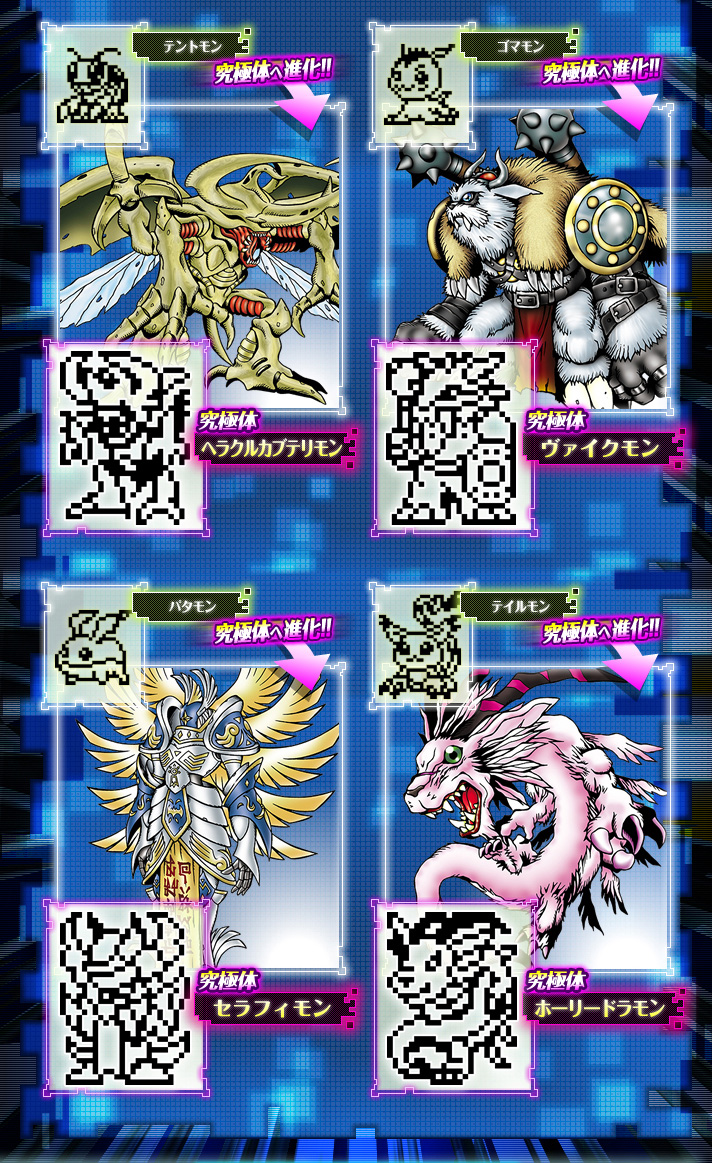 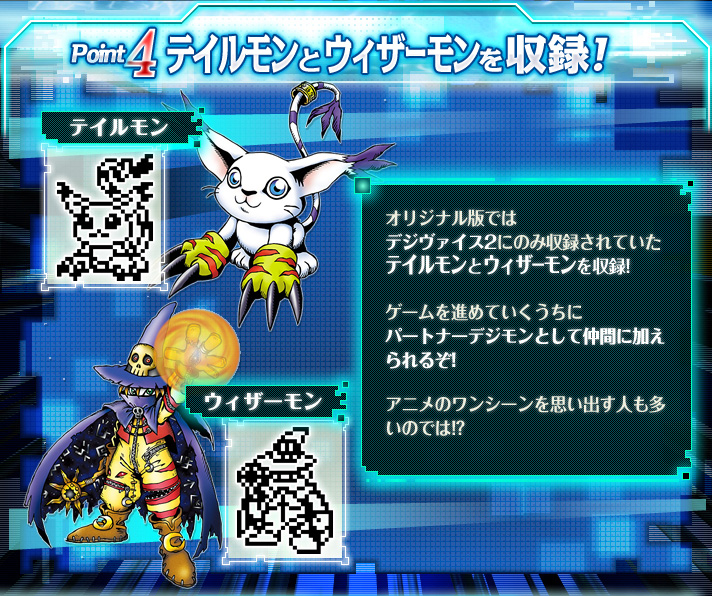 The 15th Anniversary Digivices will also mark the first virtual pet appearances of Omnimon (Omegamon) and Diablomon from Digimon: The Movie, the former being one of the most popular Digimon to this date. Omnimon will be playable and Diablomon appear as a boss, letting you recreate the Our War Game! section from the movie. 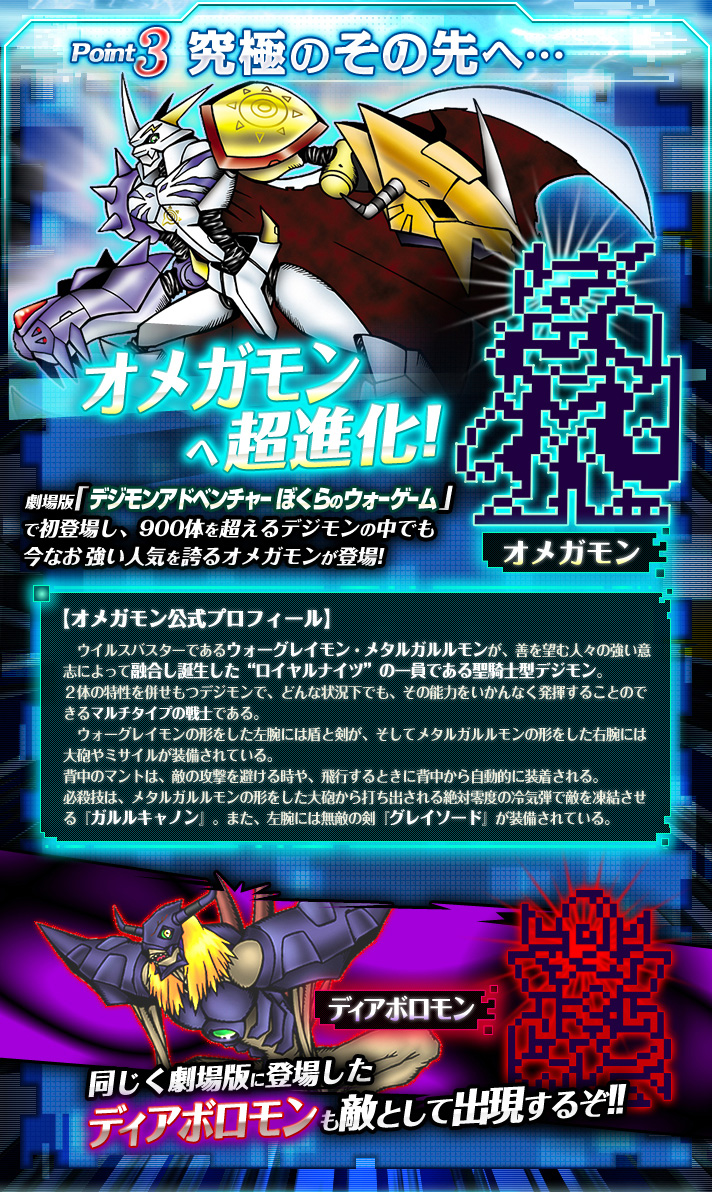 And the final feature is that the pedometer is back. This counts the number of steps you take to train the Digimon, without caring for it. The devices will also include multiplayer functionality, letting you battle with another person and their Digimon. 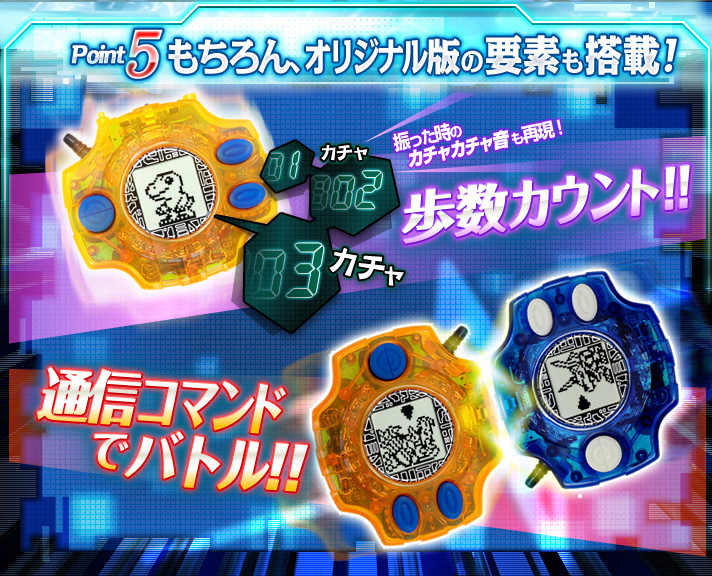 If you do want to purchase one the 15th Anniversary Digivices it will costs ¥9,900 (~ $99 USD). Pre-orders for the devices open on August 1st and close on September 30th. The products will ship during December this year. You can pre-order the Digivices on Premium Bandai. 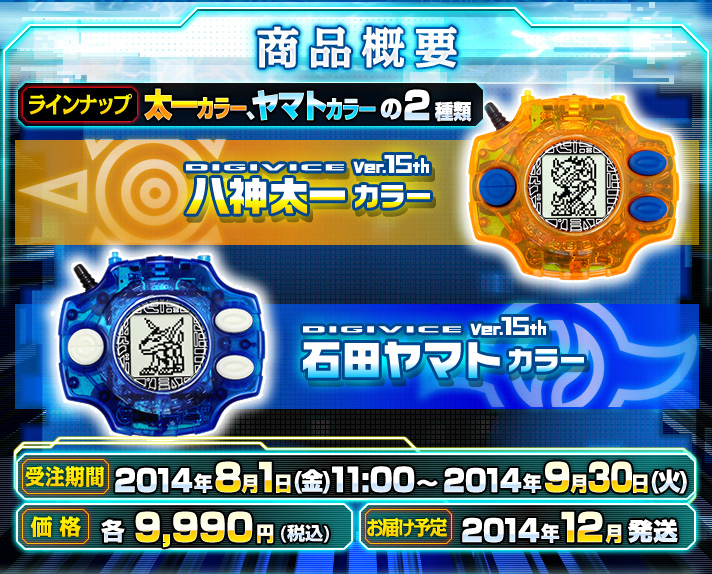 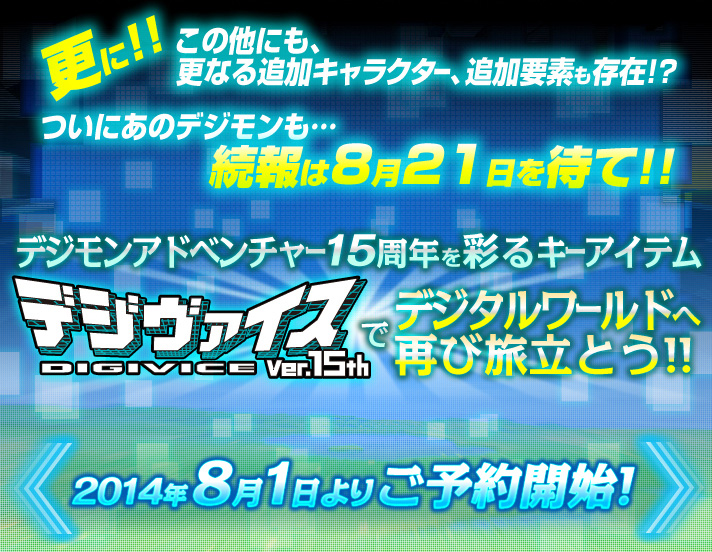 Once again, you can pre-order the digivices on Premium Bandai and will set you back ¥9,900 (~ $99 USD). More information about future Digimon and a new feature will release on August 1st.

You can also visit the 15th anniversary website for more information on the upcoming August 1st event: http://digimon-adventure.net/