Publisher Bandai Namco Games have just announced Digimon All-Star Rumble with an announcement trailer. The game is a sequel to the two Digimon Rumble Arena games, but will be a 3D arena brawler. It will be featuring a total of 12 Digimon, from Digimon Adventure to Digimon Fusion, and all their evolutions, as well as a total of 10 playable stages. A total of 8 Digimon have been confirmed so far: Agumon, Biyomon, Dorulumon, Gabumon, Gatomon, Shoutmon, Tentomon, and Veemon. There will be an in-depth story mode where you will be able to travel across the Digital World as you climb the rankings of the Digimon Evolution Tournament.

Digimon All-Star Rumble will developed by Prope and published by Bandai Namco Games. It will release on the PlayStation 3 and Xbox 360 on November 11 in North America and later this Fall in Europe.

Additionally, publisher Bandai Namco has also released gameplay screenshots and renders of the Digimon from the game: 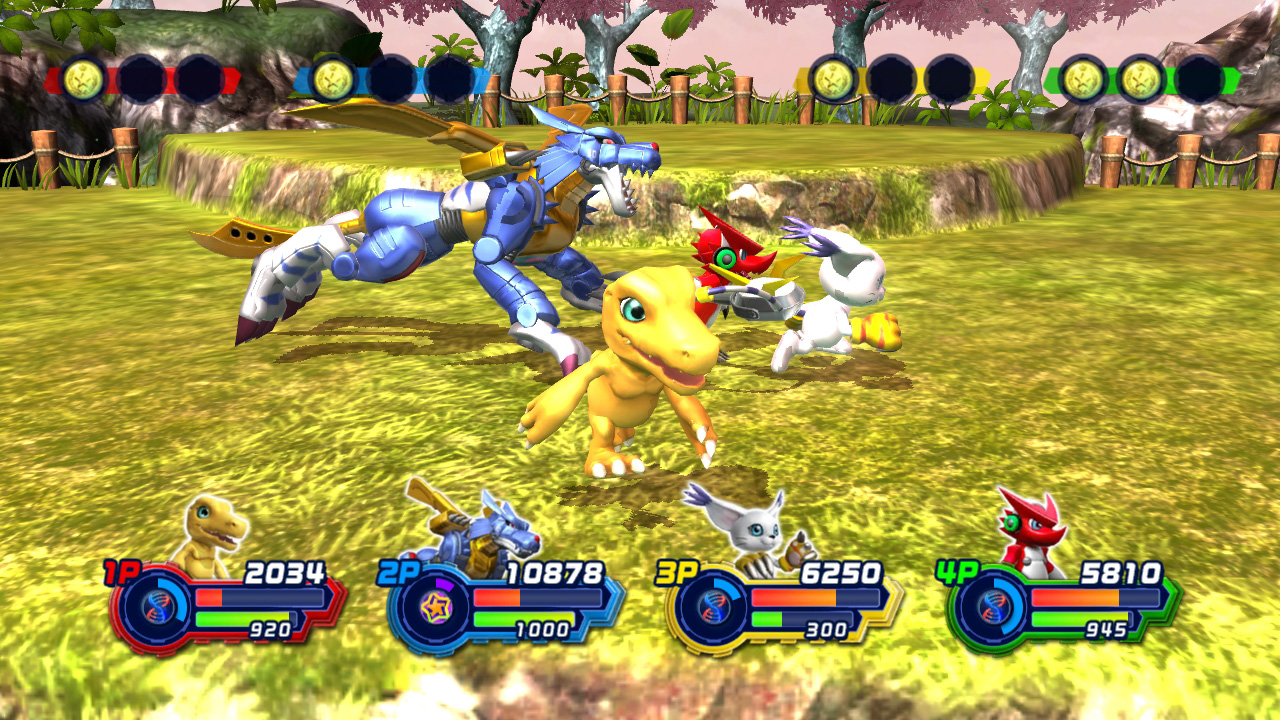 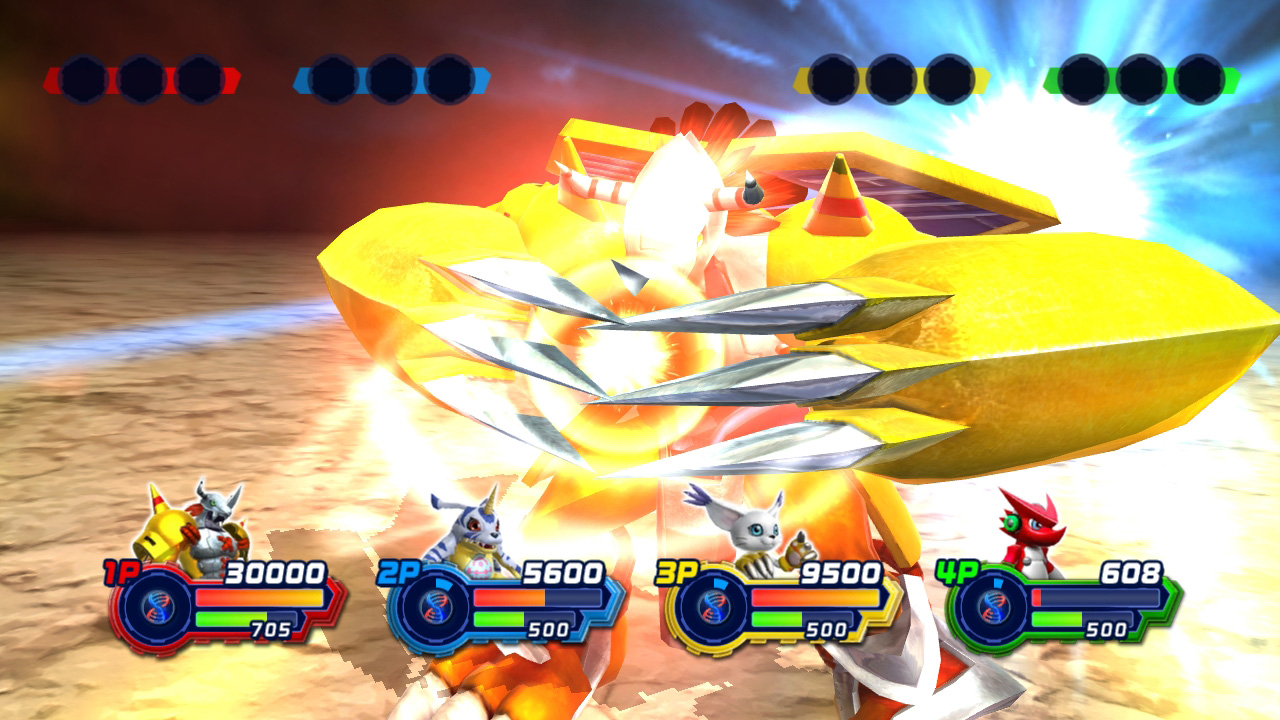 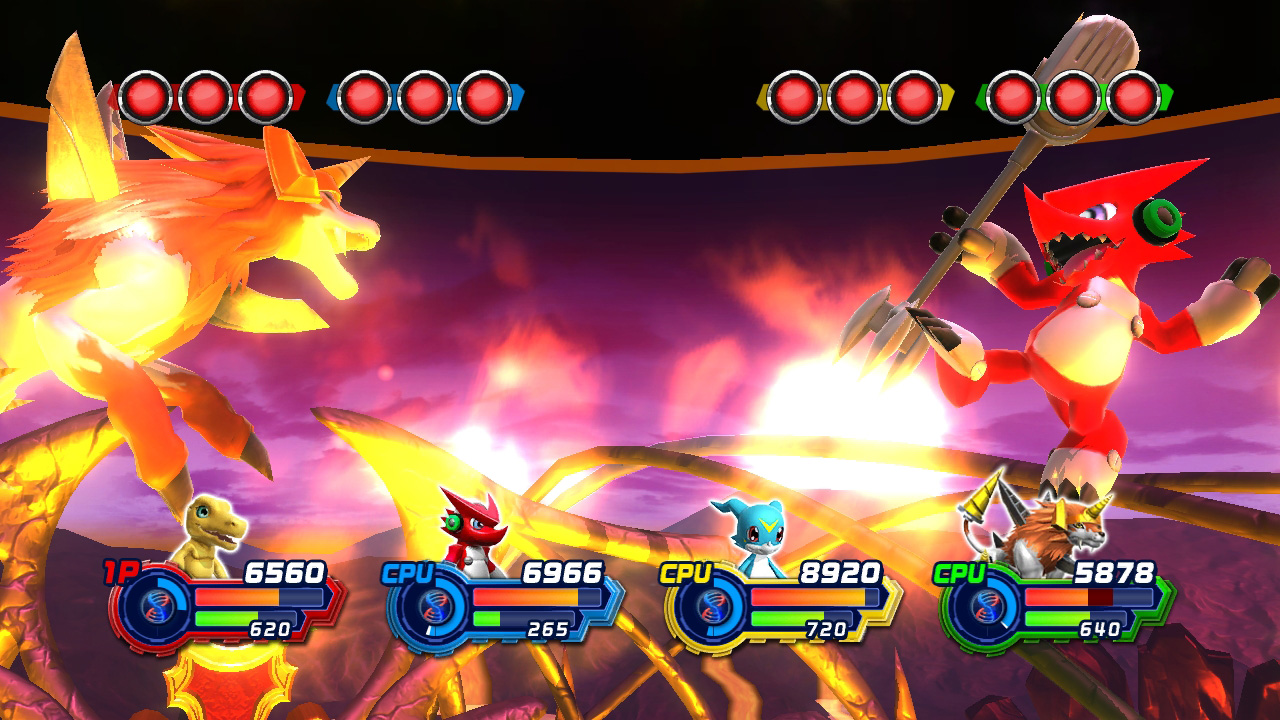 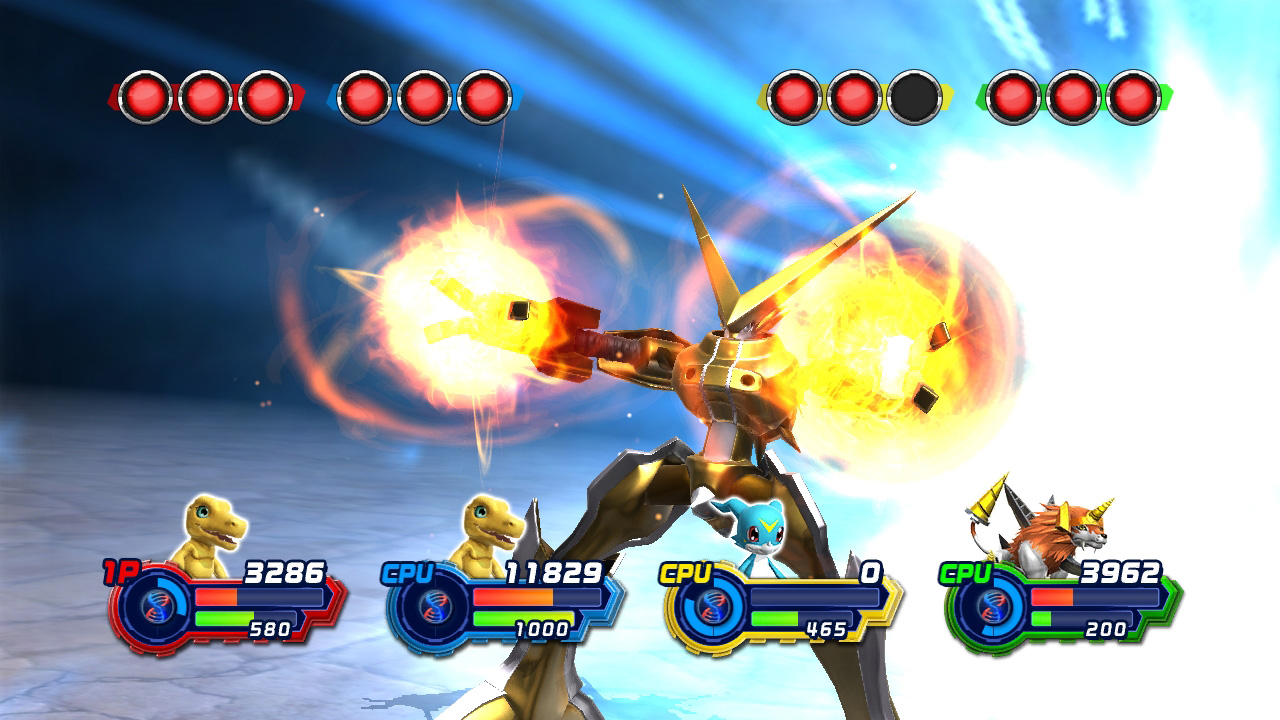 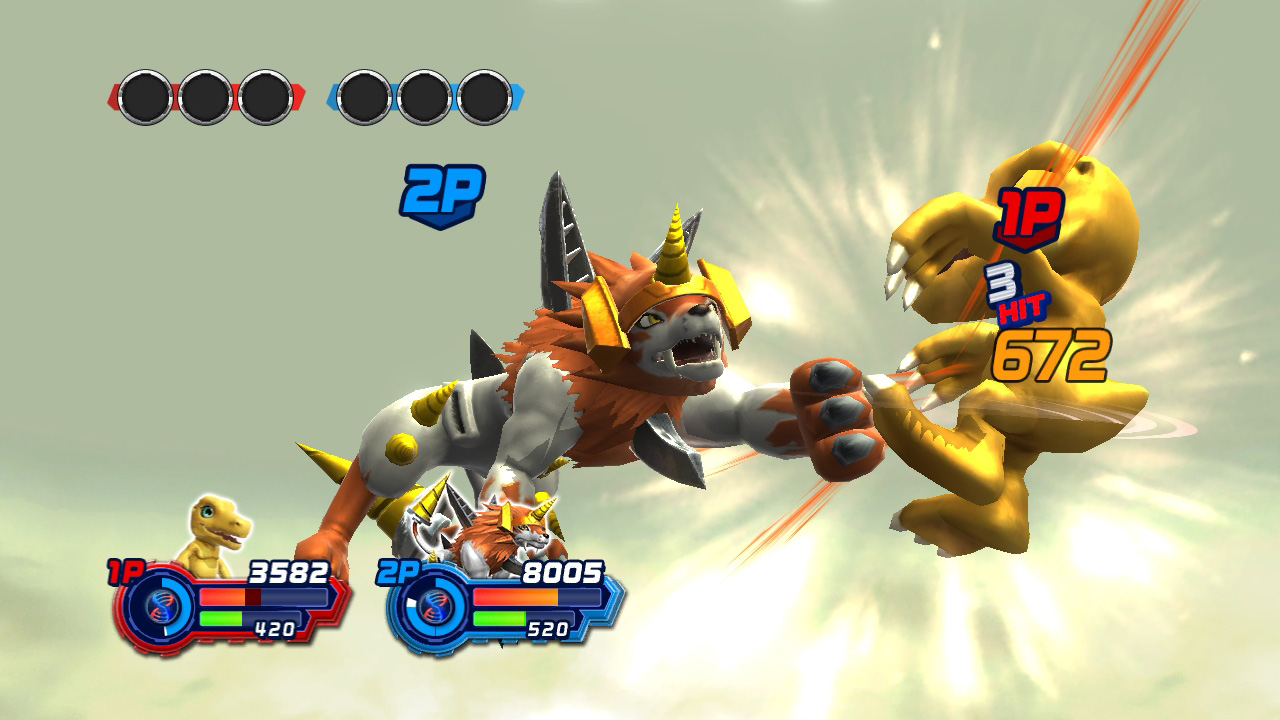 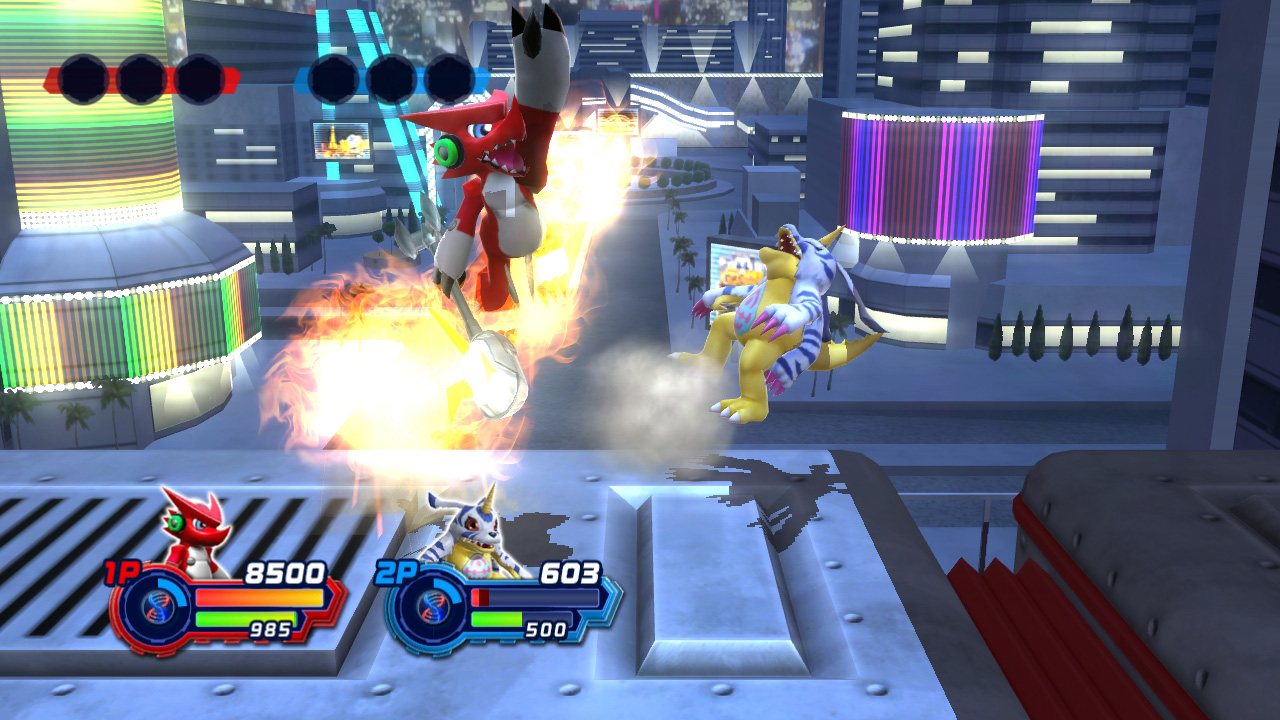 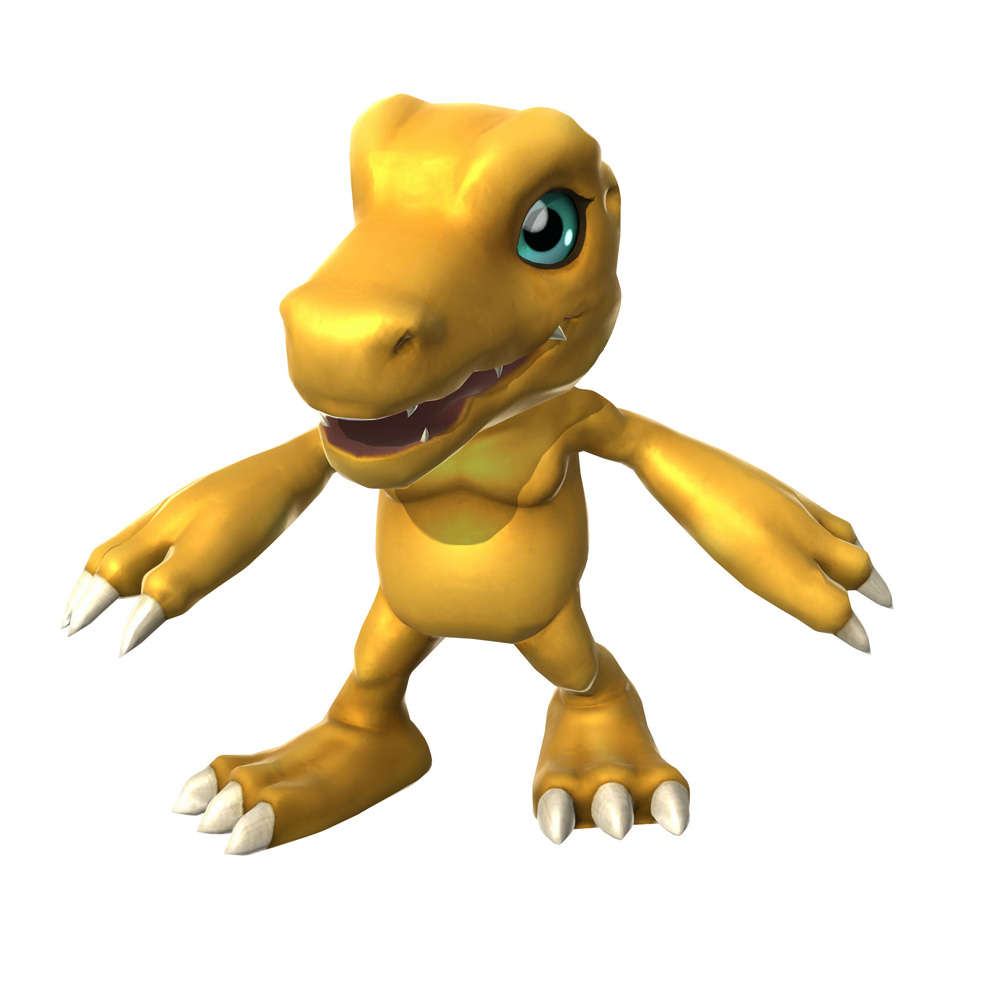 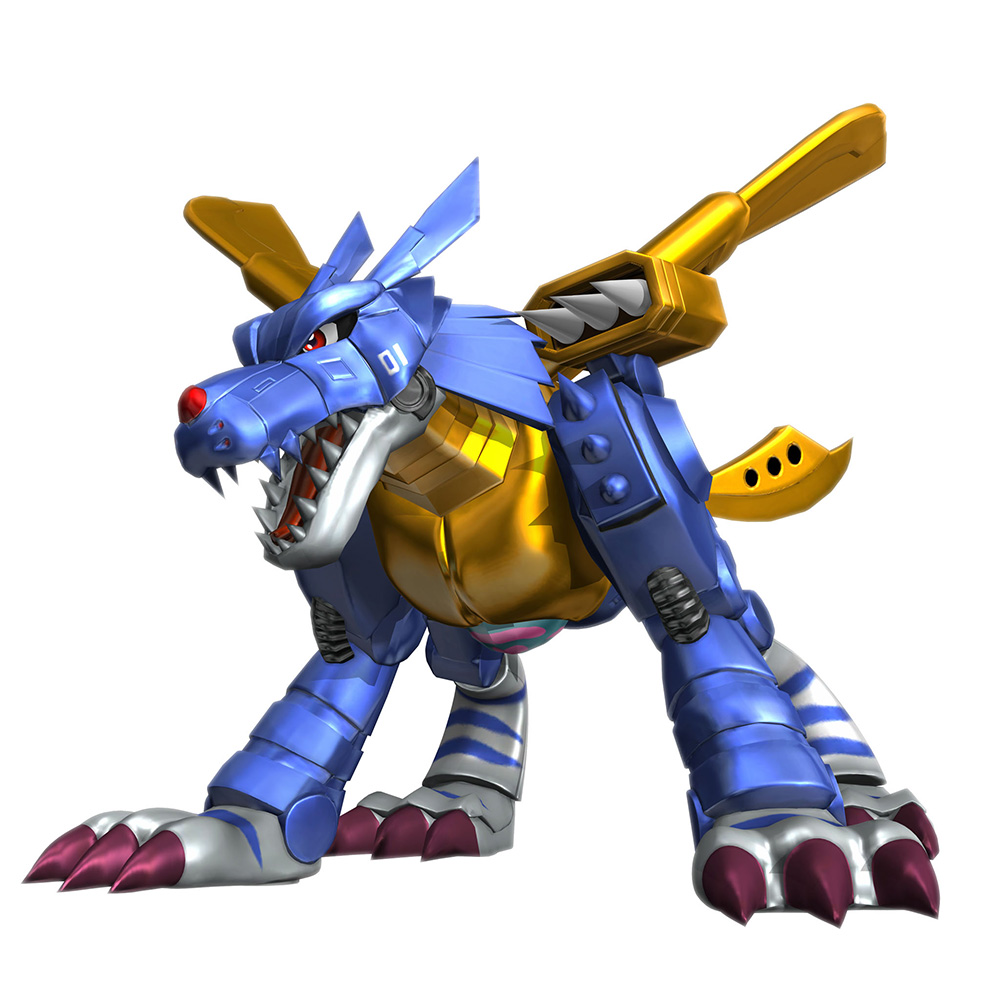