An advertisement poster for the 7th volume of Nagaru Tanigawa and Puyo’s manga The Disappearance of Nagato Yuki-Chan has revealed that its upcoming TV anime adaptation will be airing in 2015. 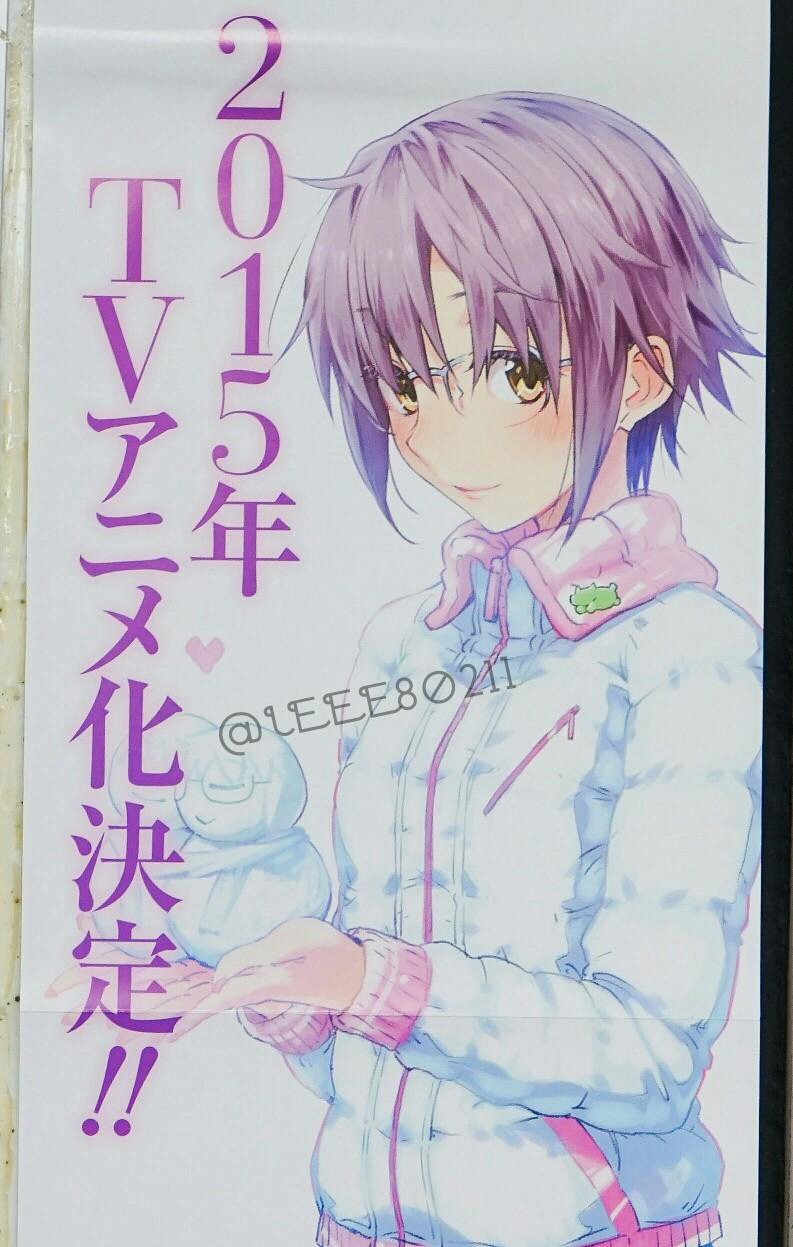 The official Twitter account of Kadokawa Shoten’s Young Ace magazine, the publication that serializes the manga, has also revealed that there will be an announcement regarding the series on September 4th.

The Melancholy of Haruhi Suzumiya is a light novel series written by Nagaru Tanigawa and illustrated by Noizi Ito. The novels began in 2003 and were originally published as short stories in Kadokawa Shoten’s The Sneaker magazine. Since then the short stories have been compiled into 11 light novel volumes, with the latest releasing in May 2011 (which was translated in November 2013). There has been many manga based on the series since its release. The Disappearance of Nagato Yuki-chan is a spin-off manga in The Melancholy of Haruhi Suzumiya franchise, where it stars the eponymous character Yuki Nagato. The series takes place in the alternate universe established in The Disappearance of Haruhi Suzumiya. The series is drawn by Puyo with the story by Tanigawa himself, which started in February 2010 in Kadokawa Shoten’s Young Ace magazine. To date, the series has a total of 6 volumes released. The manga’s 7th volume will also release on September 4th. 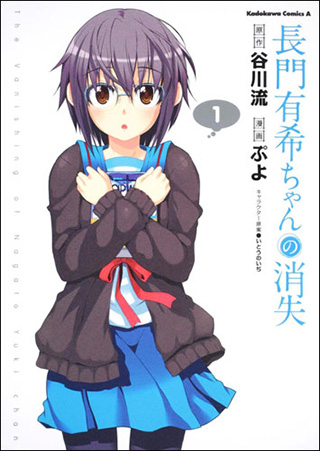 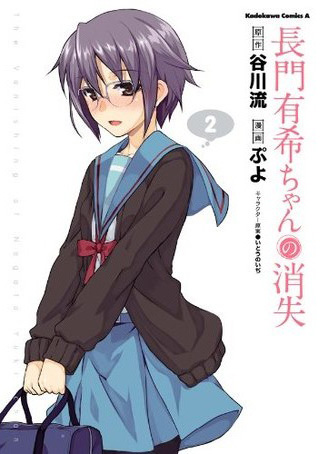 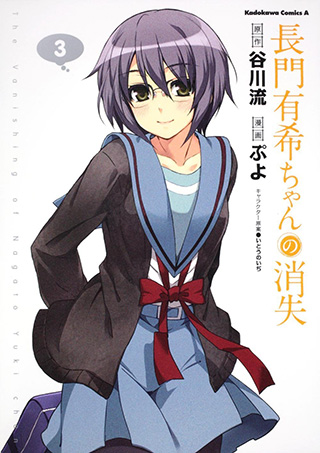 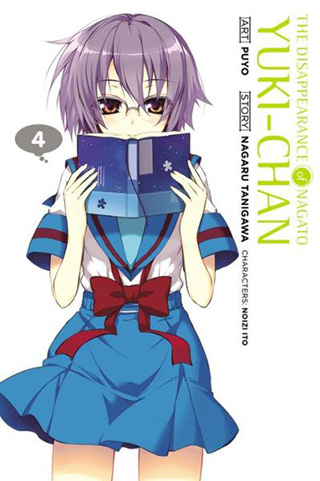 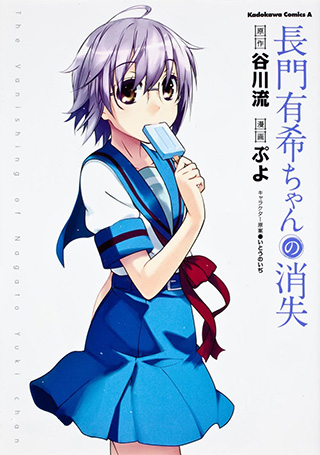 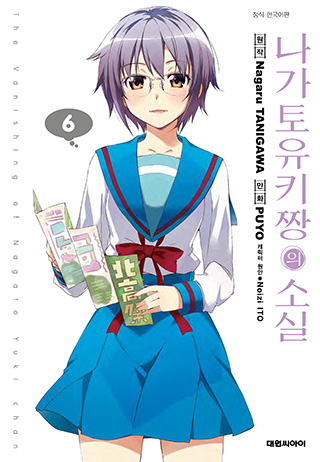 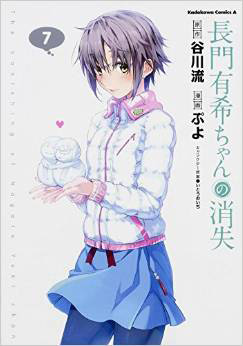 The The Disappearance of Nagato Yuki-Chan Anime will be airing next year. Further information about the upcoming adaptation will be released on September 4th.