The official Steam page for the upcoming customisable Dragon Ball Z fighter, Dragon Ball Xenoverse, is finally online and the page has revealed that the game will be coming to the PC platform on February 17. In addition, some new screenshots have released for the game across all platforms.

The Steam store page also reveals that there will be bonuses for those who pre-order the game early. If you pre-order the game before its February 17th release, you will get two new costumes for your customisable character and a character. You will get both Crystal and Gold Saiyan armour to equip and will be able to play as Super Saiyan 4 Vegeta, from Dragon Ball GT. There has been no confirmed whether these are in the game or will be available at a later date. 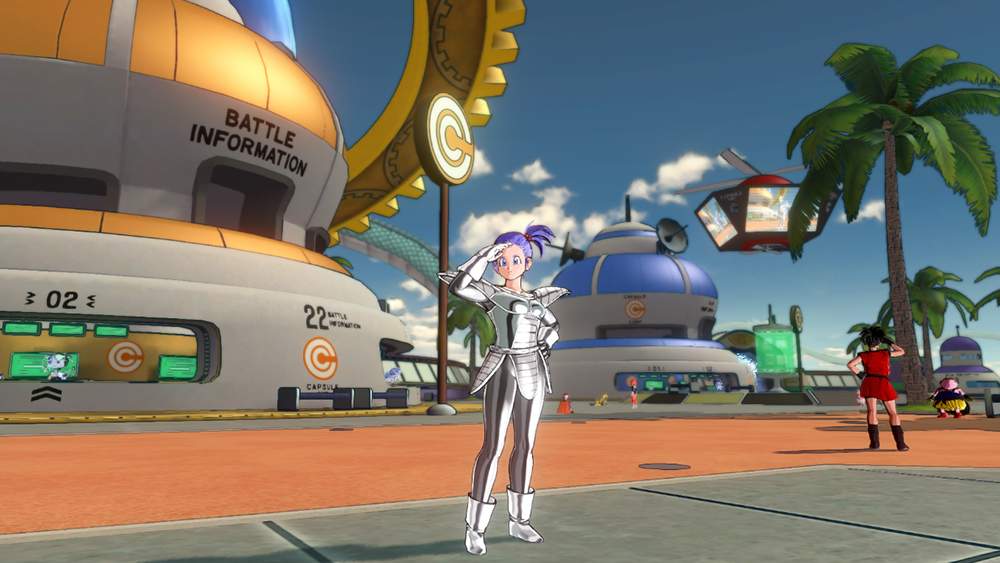 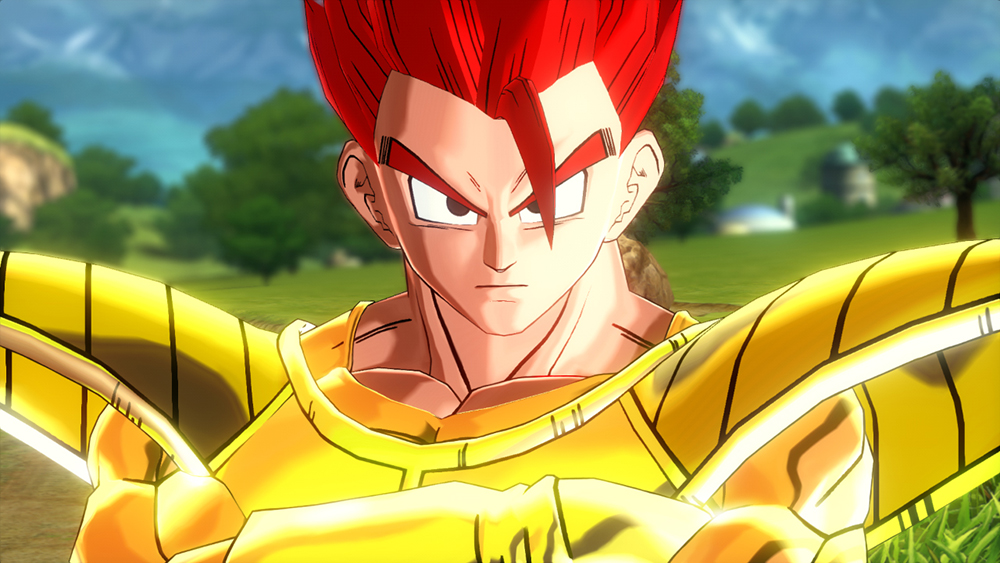 The game’s system requirements were also revealed and are as follows:

The page also lists a rundown of all the key and new features of the game:

Goku And Friends’ Fierce Battles Will Be Reborn!

FOR THE FIRST TIME EVER, THE DRAGON BALL UNIVERSE IS COMING TO STEAM!

DRAGON BALL XENOVERSE revisits famous battles from the series through your custom Avatar, who fights alongside Trunks and many other characters. Will the strength of this partnership be enough to intervene in fights and restore the Dragon Ball timeline we know? New features include the mysterious Toki Toki City, new gameplay mechanics, new character animations and many other amazing features to be unveiled soon!
Features
CUSTOM AVATAR – Players create their very own Dragon Ball character to take their place in the Dragon Ball world! Choose Earthling, Majin, Saiyan, Namekian or Frieza Clansman and start battling!
NEW LOCATION – A once dormant clock has started to tick again in the enigmatic and futuristic Toki Toki City!
NEW CHARACTERS – Mira, an android trying to become the strongest creature in the universe; Towa, a dark scientist coming from a demonic world; The Supreme Kai of Time, a deity who appeared 75,000,000 years ago and her companion bird Tokitoki, a very powerful lifeform that can produce time!
THE MASTER SYSTEM – Choose an original Dragon Ball character as a Master to train under. Your skill set and training excersizes will vary depending on the Master you choose. Your Master may even suddenly appear in battle to assist you!
STRONG IMMERSION – Inspired by one of the most famous series ever created.
IMPROVED GAMEPLAY – Expeience a new, fast paced, and technical battle system.

Some new screenshots were released by the game’s publisher, Bandai Namco Games, which showcase some newly announced characters and a look at the tournament mode. You can view other screenshots here. 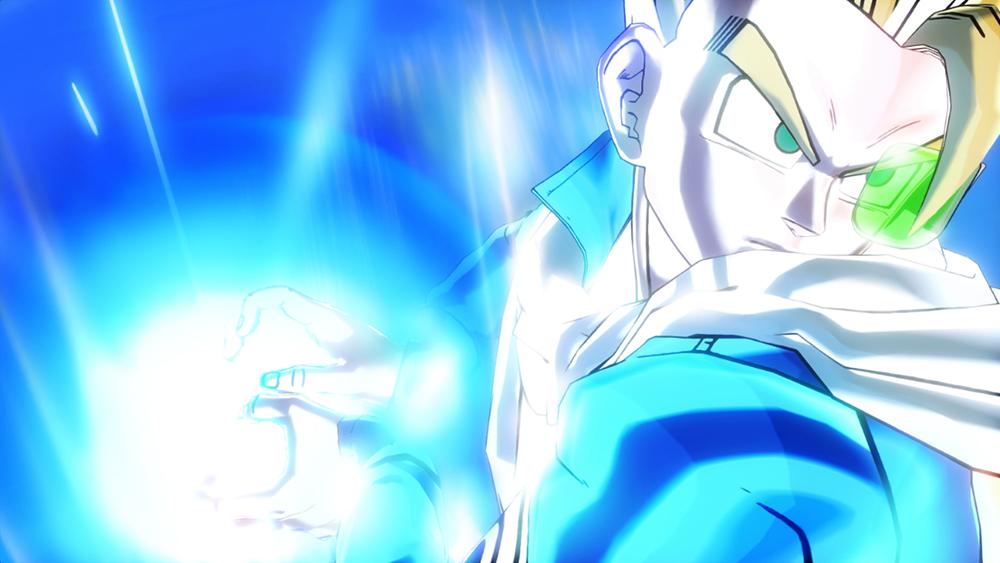 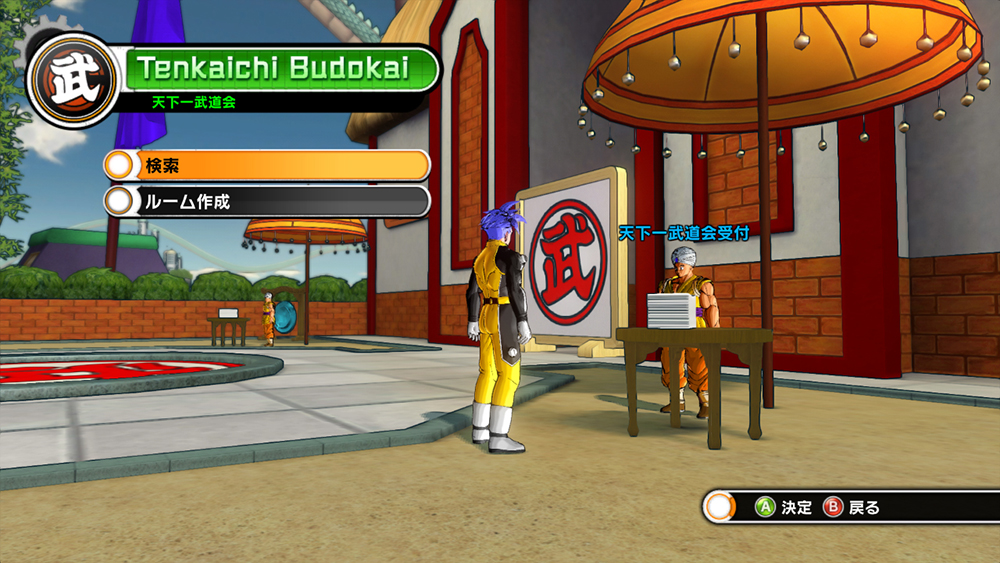 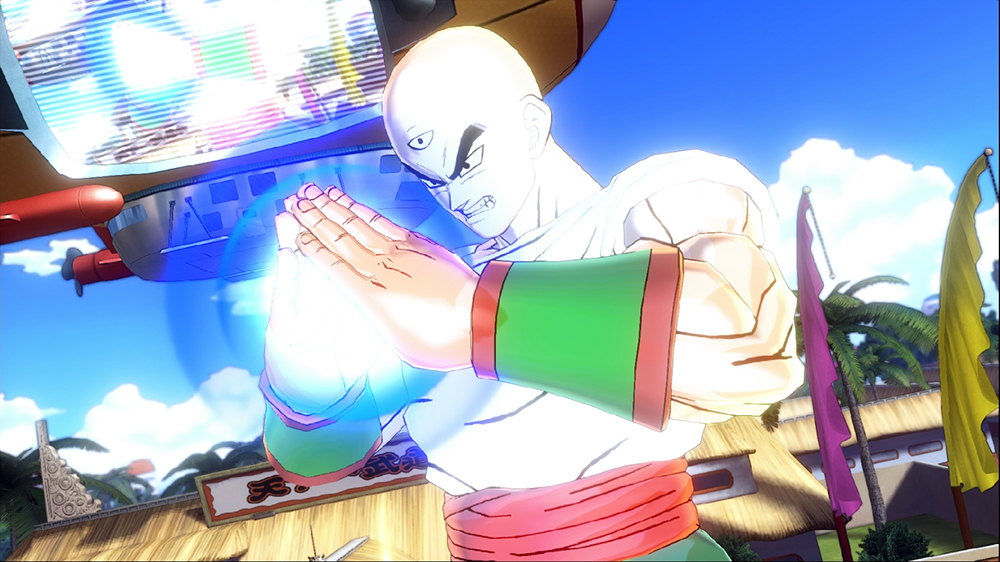 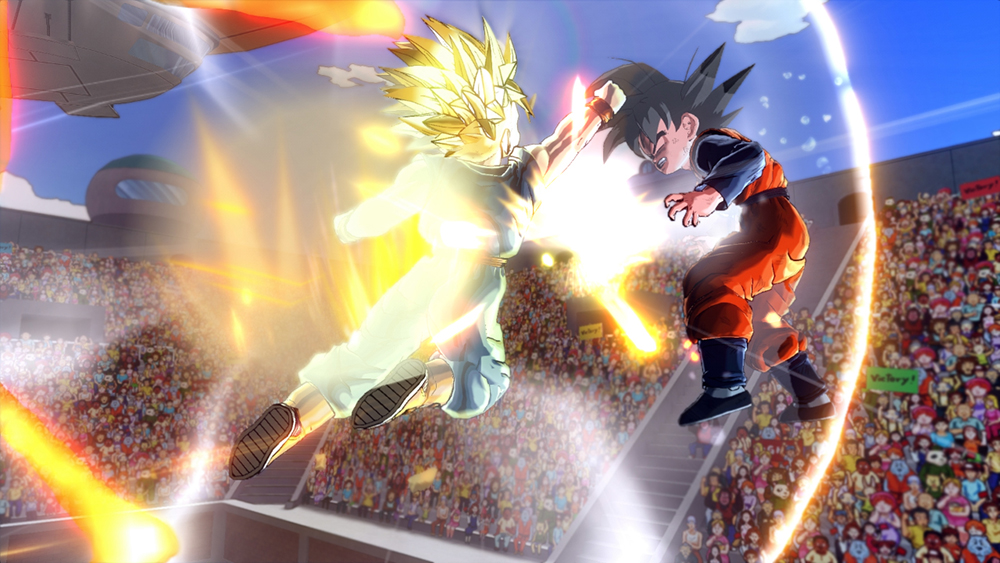 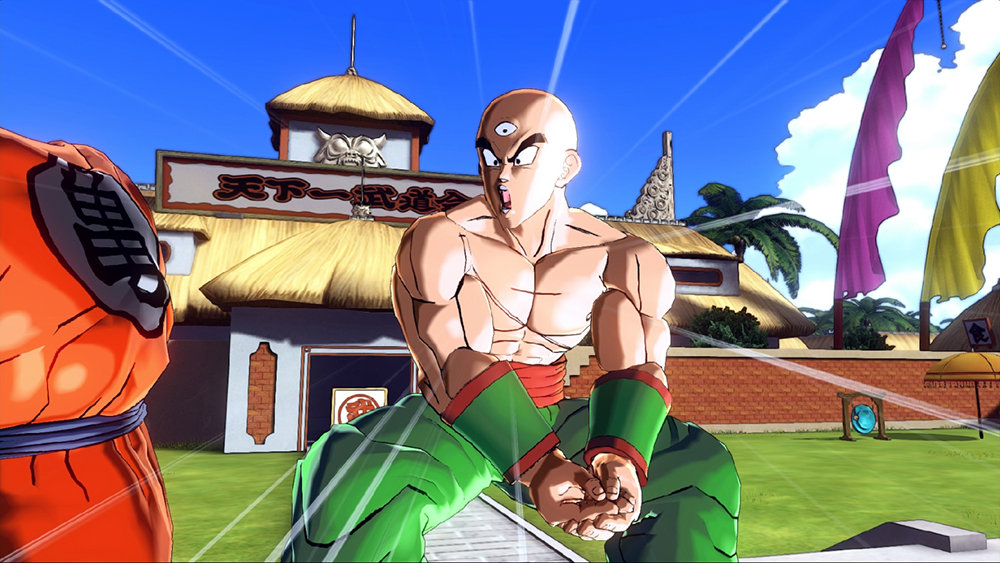 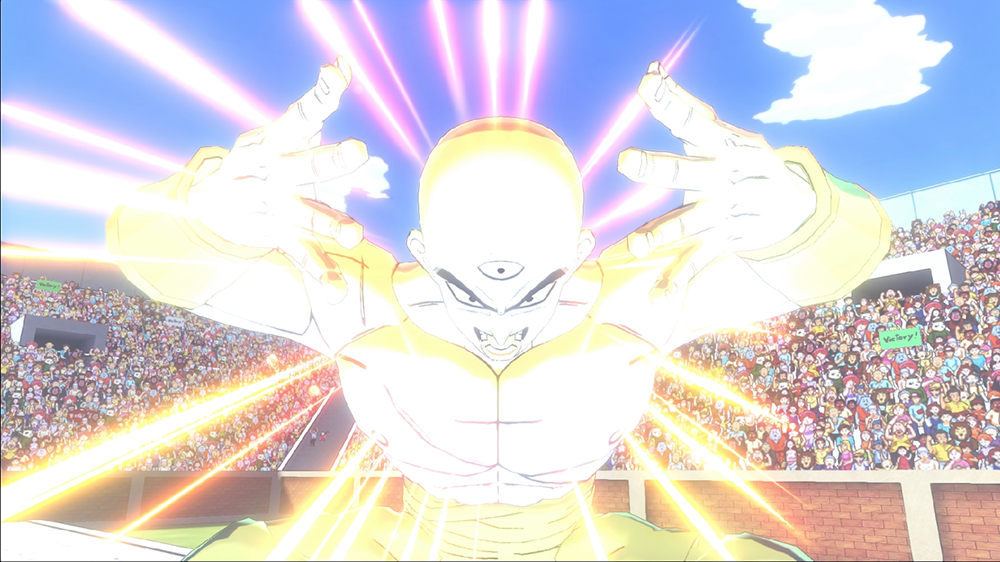 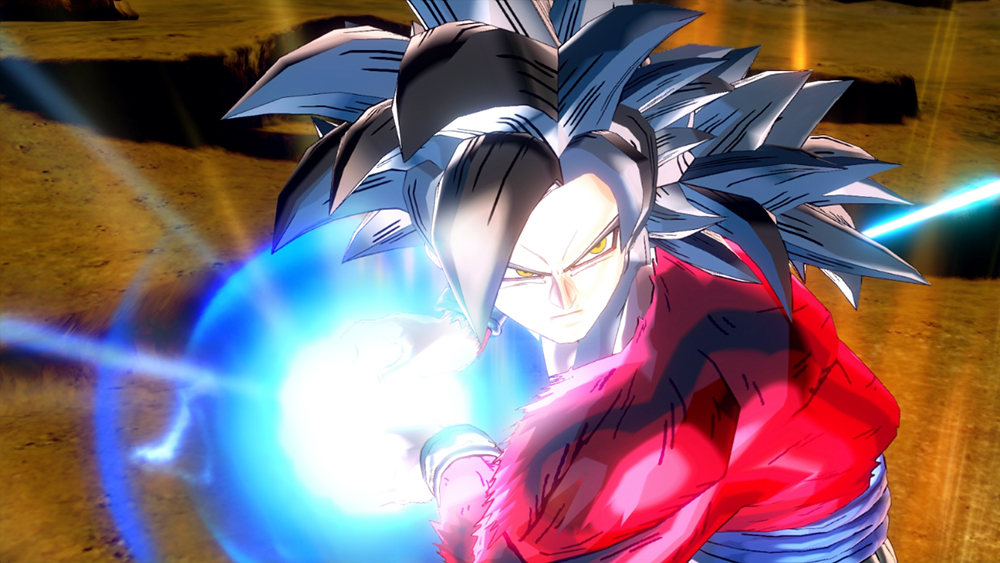 The game itself will be developed by Dimps, who produced the Dragon Ball Z: Budokai series for the PlayStation 2 and PlayStation Portable, and Dragon Ball Z: Burst Limit for the PlayStation 3. The game will feature a full 3D fighting and destructible environments similar to recent titles in the franchise. One major new feature of the game is that it has an original story and a new player created custom character. The game involves time travel where a bunch of demons, named Mira and Towa (from Dragon Ball Online) have affected the timeline of the series. The Supreme Kai of Time notices this problem and calls the aid of a new mysterious character from the future, you.

The game is initially set in Tokitoki City where players will be able to meet a different version of Trunks, where he will send the player back in time in order to fix the time distortions created by the demonic pair. Here is where the player can create their own character, a similar premise to Dragon Ball Online. Players can choose the race of their character from Earthling, Namekian, Majin and Frieza.

Bandai Namco have also released the European box art of the game on consoles: 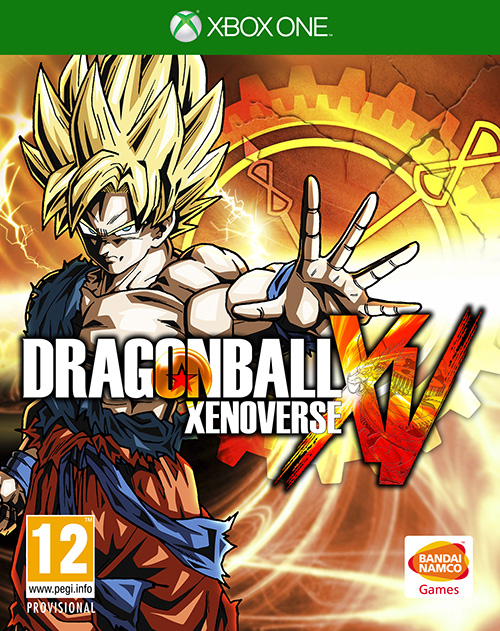 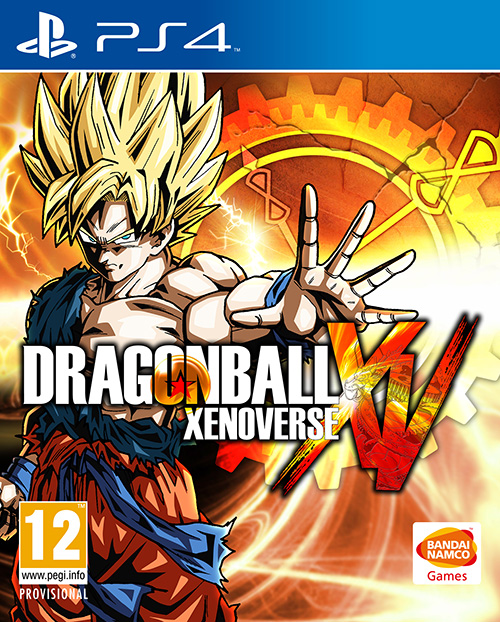 Dragon Ball Xenoverse is the upcoming instalment in Dragon Ball‘s long running franchise of games. It will be developed by Dimps and published by Bandai Namco Games. It will be Dimps’ 11th game in the franchise, with their last game being Dragon Ball Z: Burst Limit for the PlayStation 3. Over 50 games have been developed based on Akira Toriyama’s top selling manga of the same name, since 1986 – two years after the manga’s debut. The series even spawned a MMO titled Dragon Ball Heroes which released for the PC. You can pre-order the game on the game’s Steam page: http://store.steampowered.com/app/323470/