Check out the launch trailer for the North American release of Dragon Ball Z: Battle of Gods. The film will contain the full English voice dub from Funimation from Dragon Ball Z: Kai, including Sean Schemmel returning to his iconic role of Goku. The film will launch in over 350 theatres across the USA and Canada through August 5-9. The film will also open in Australia and New Zealand on August 30.

The film is in theatres today in North America, so for more information on the locations visit the film’s official website: http://www.dragonballz.com/battleofgods/

Also, check out these other clips from the movie:

Here is the key visual of Dragon Ball Z: Battle of Gods: 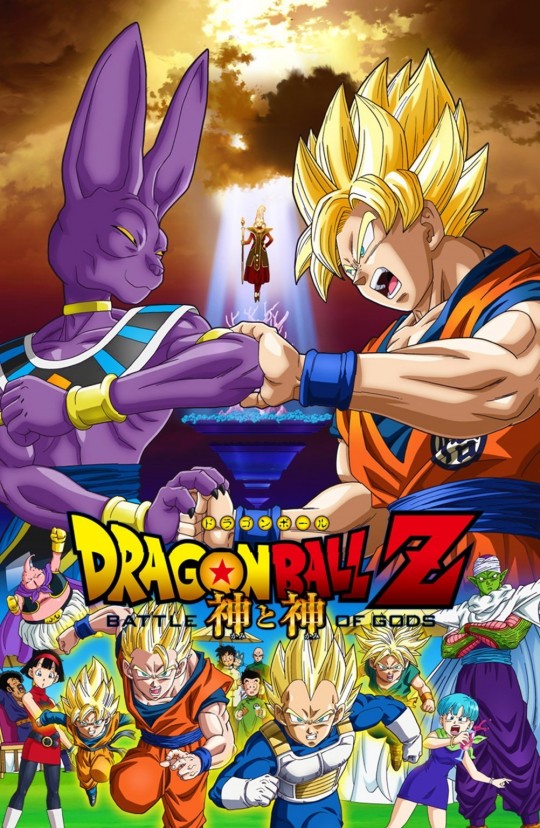