Developer and Publisher Tecmo Koei has announced that Dynasty Warriors 8: Xtreme Legends Complete Edition will be making its way to PC on May 13th. It will be releasing on Steam worldwide simultaneously and will be the first game in the series to be on Valve’s platform. Dynasty Warriors 8: Xtreme Legends Complete Edition is a stand alone game that combines the base game with the Xtreme Legends expansion. The base game originally released on consoles in July last year with dual audio options. The expansion then released on the PlayStation 3 and PlayStation Vita earlier this year in Western territories. The game introduced many new mechanics and a new mode titled Ambition Mode where the player creates a base and must expand it through skirmish battles.

Here is the official press release from Tecmo Koei:

‘We are very happy to finally be able to bring this fantastic game to PC’ said Yasutomo Watanabe, General Manager of Tecmo Koei Europe. ‘We feel that this is a very fitting platform for tactical action titles and believe that it will satisfy our fans as well as allow them to enjoy hours of gameplay with enhanced graphics and higher frame rates’.

The first is DYNASTY WARRIORS 8 -a historical tactical action game that follows the stories of the kingdoms of Wei, Wu, Shu and Jin through the actions of historical military and political figures of the time as they fight to gain control over the Three Kingdoms of China. It features more than 40 completely new stages: verdant plains, desolate wastelands, sharp ravines, huge castles, and other breath-taking sites, giving stronger emphasis in the stage of these epic battles and inspired by ancient landscapes.

While the second is DYNASTY WARRIORS 8: XTREME LEGENDS- a stand-alone expansion which includes new episodes that add to the story of the three kingdoms the game revolves around, focusing on the exploits of the mightiest of warriors, Lu Bu. Additionally, DW8XL introduces five new characters, giving players the option to choose between 82 warriors in total. DW8XL features multiple hypothetical scenarios that alter the plotlines of various episodes throughout the ‘Romance of the Three Kingdoms’ story, an expanded Ambition Mode and the popular Challenge Mode. The Free Mode has also been significantly enhanced, featuring among other things, the Xtreme Legends ‘Ultimate’ difficulty level

A whole bunch of screenshots of the PC version were also released: 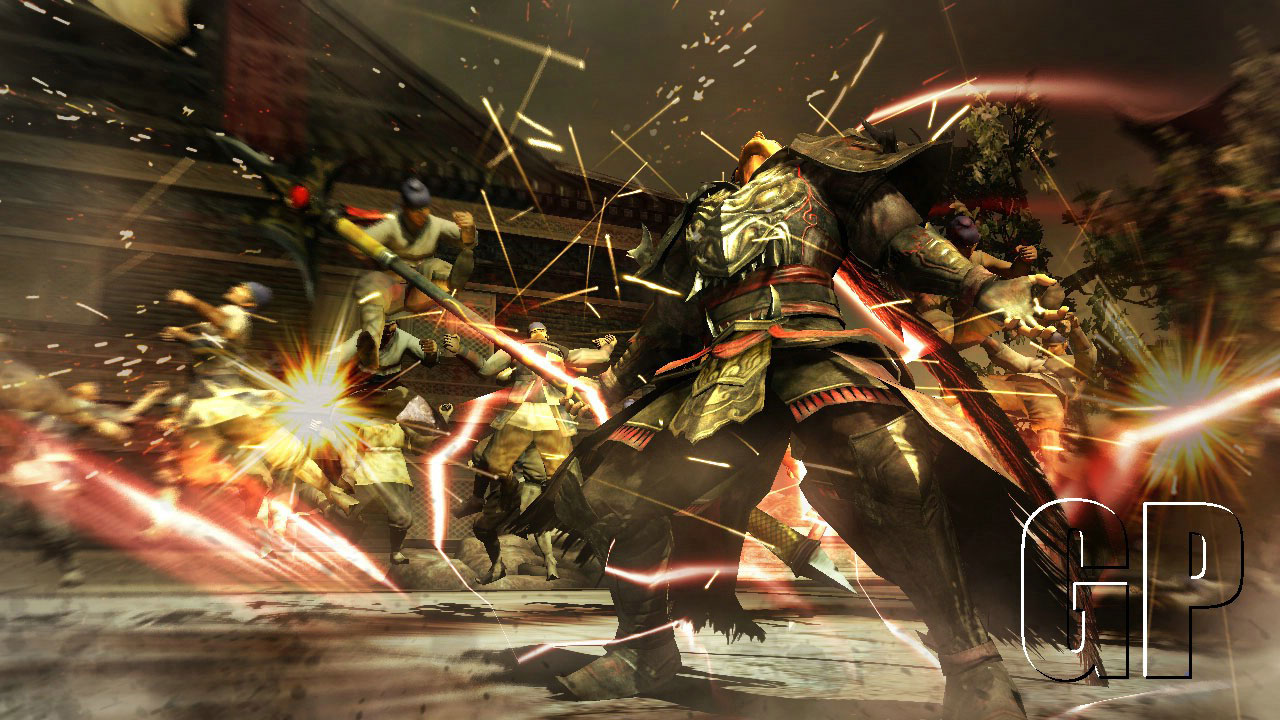 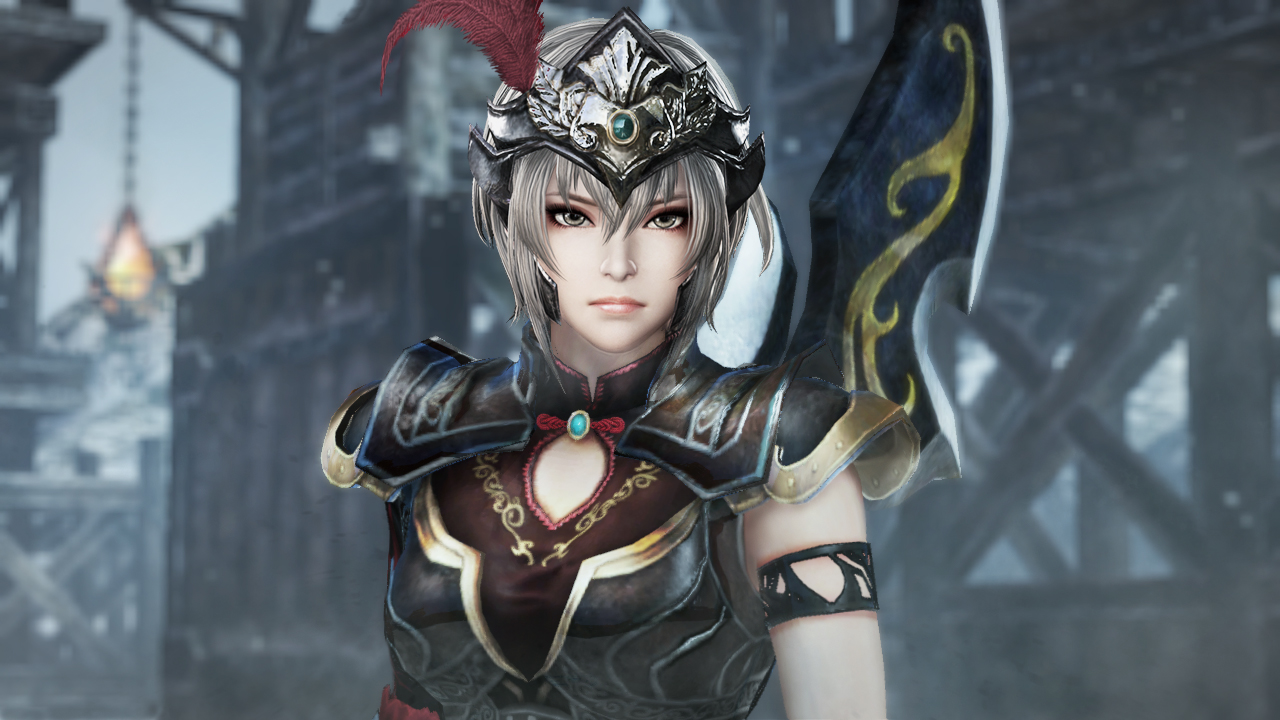 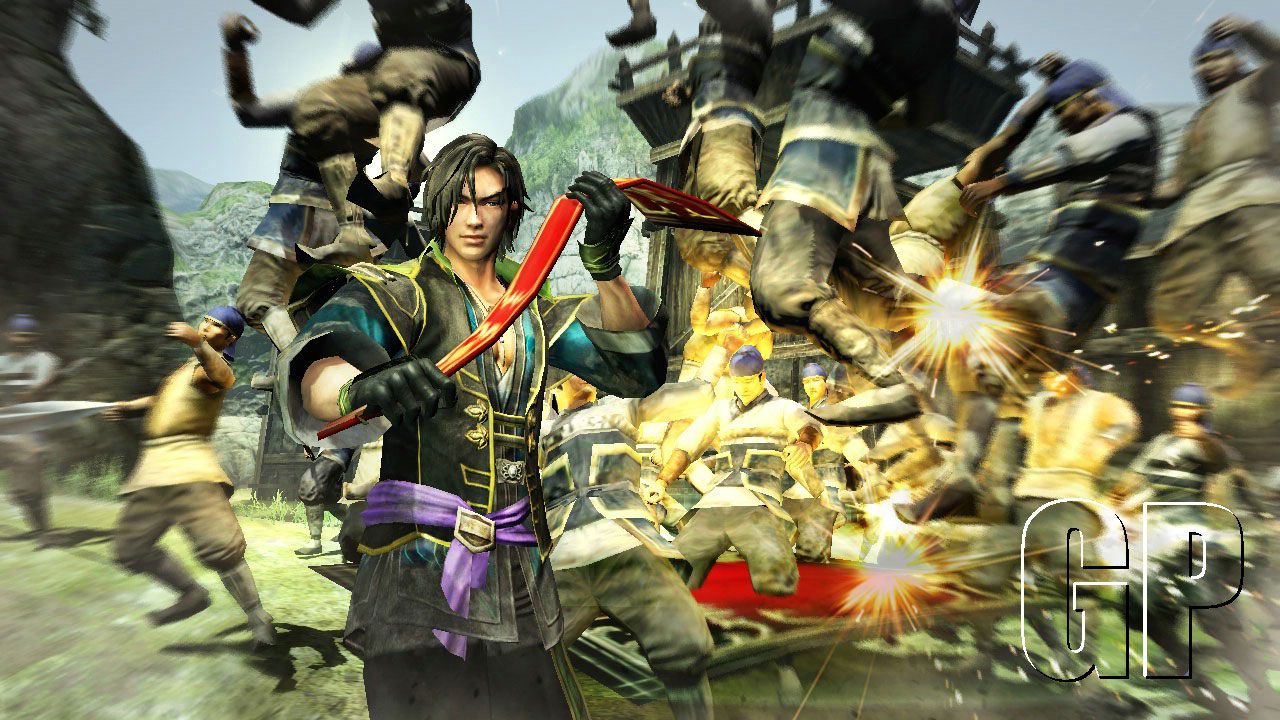 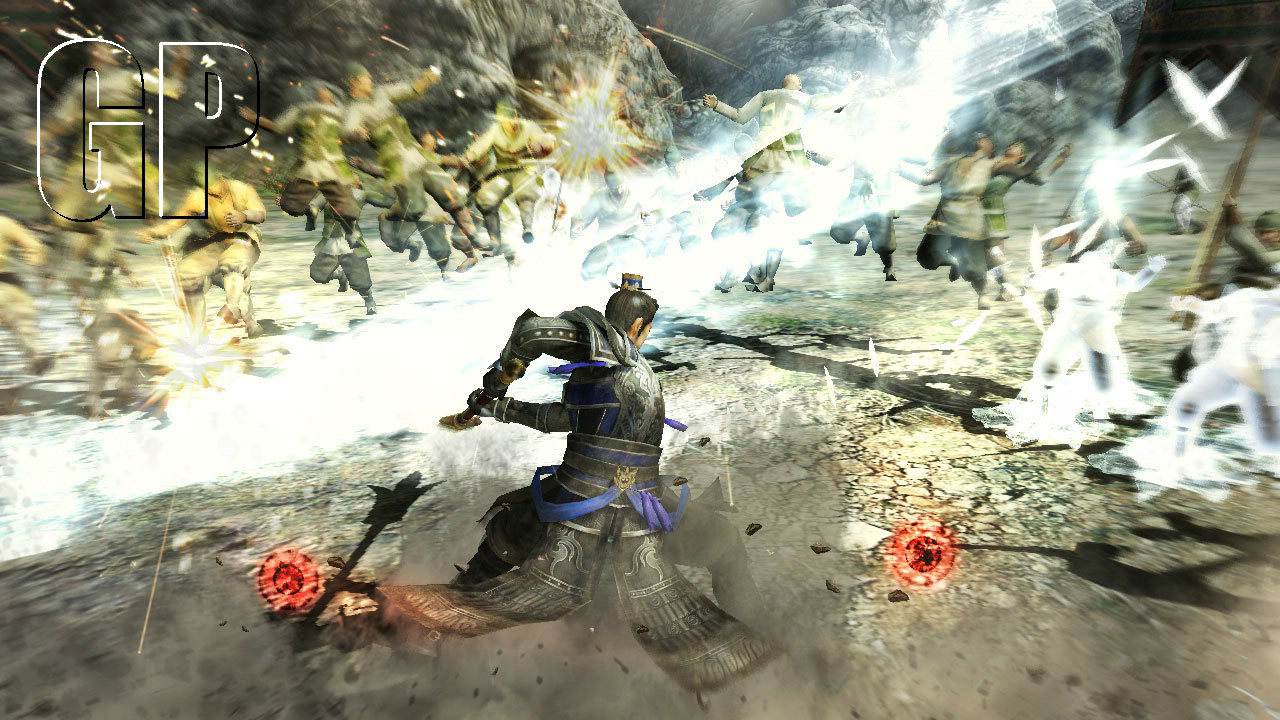 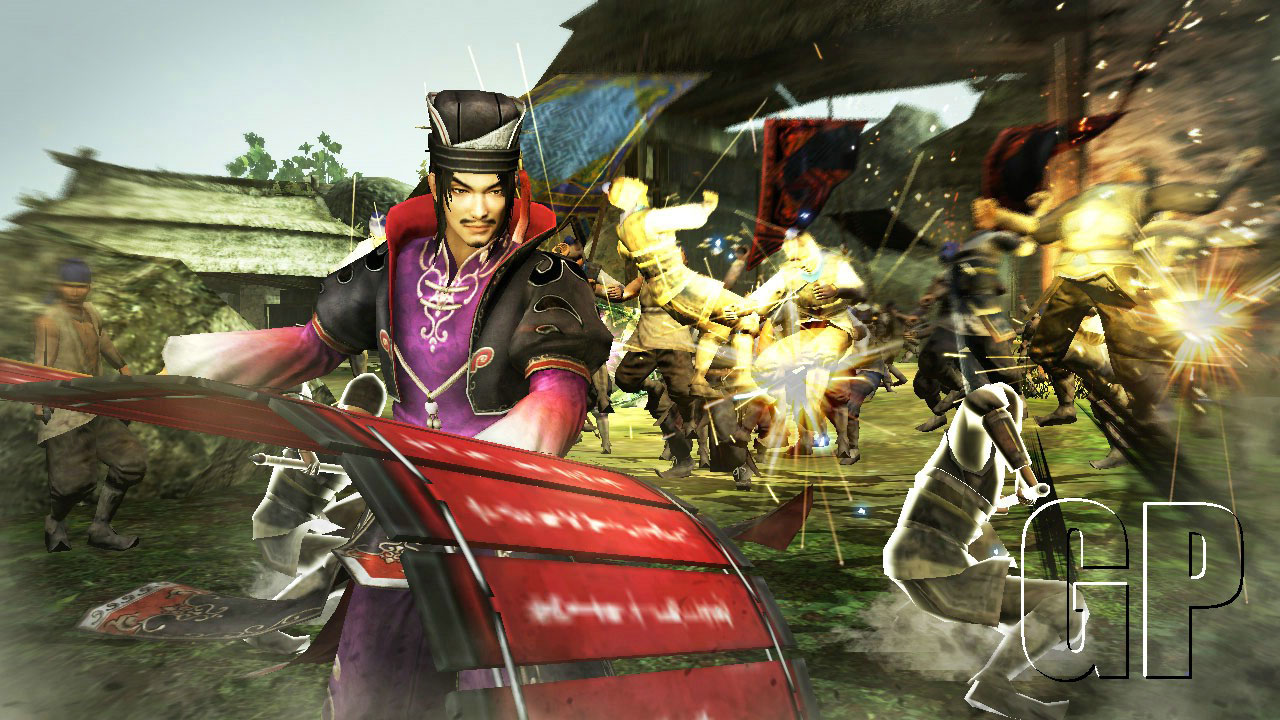 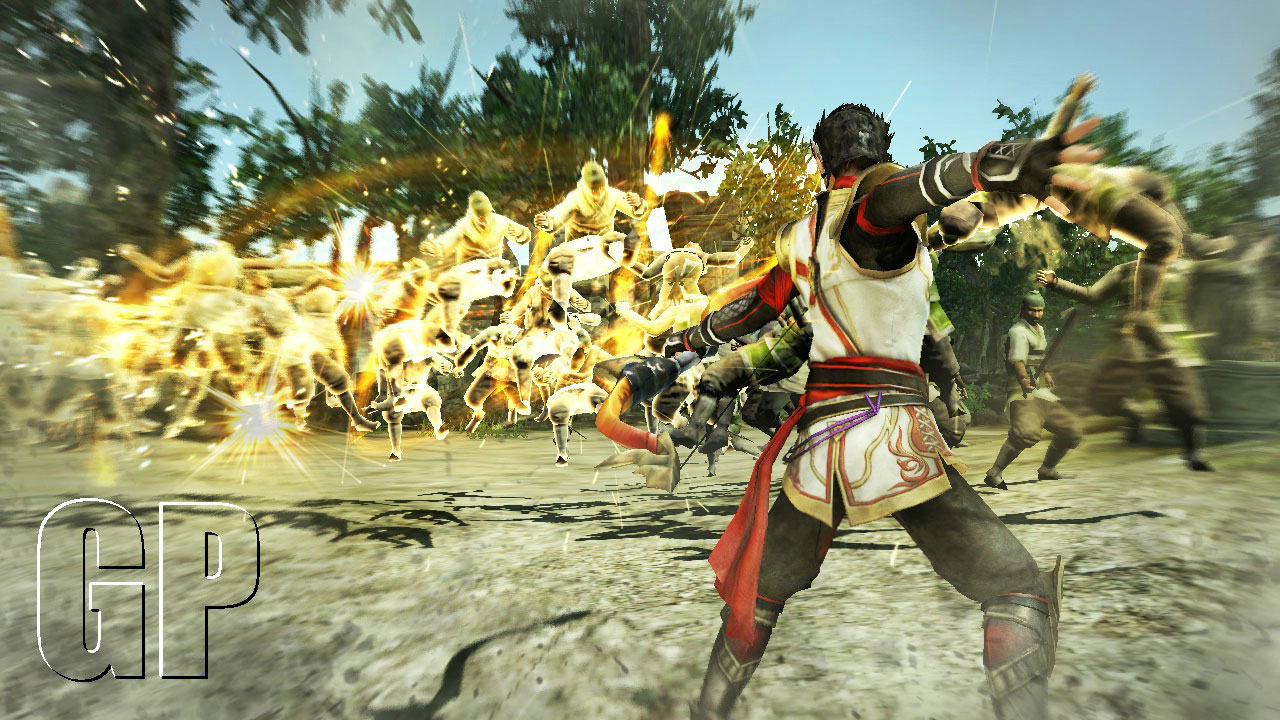 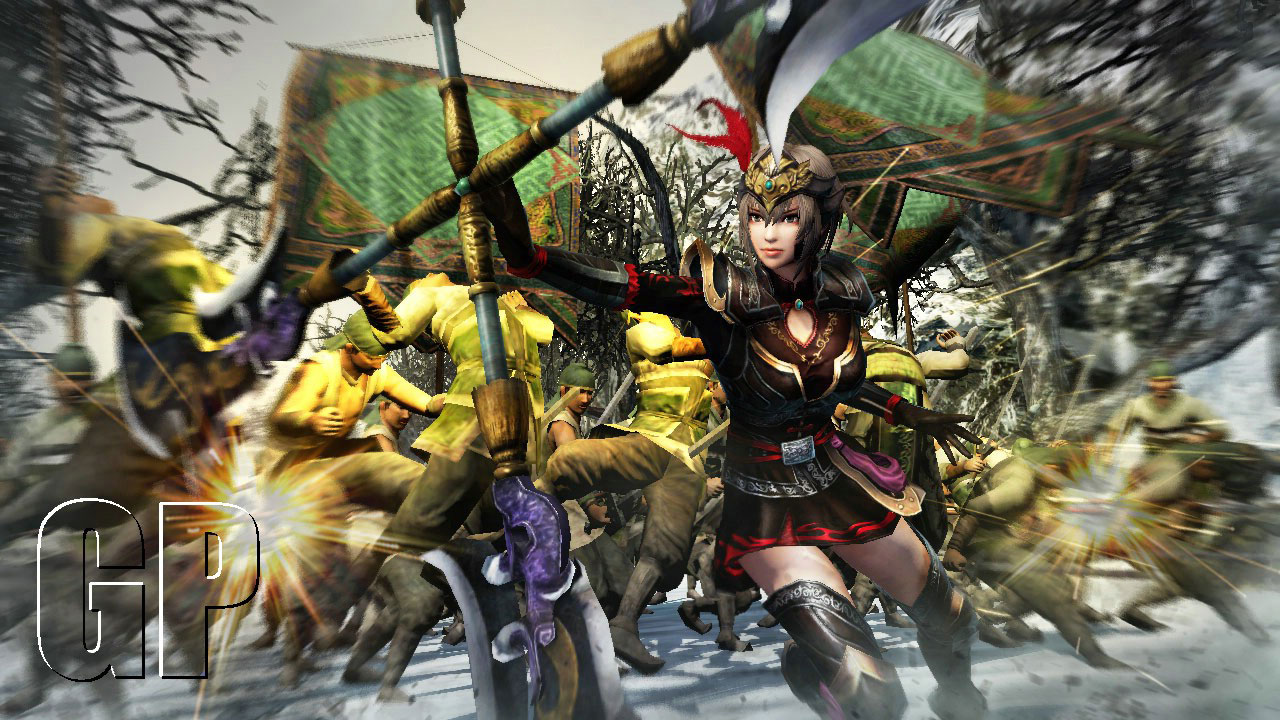 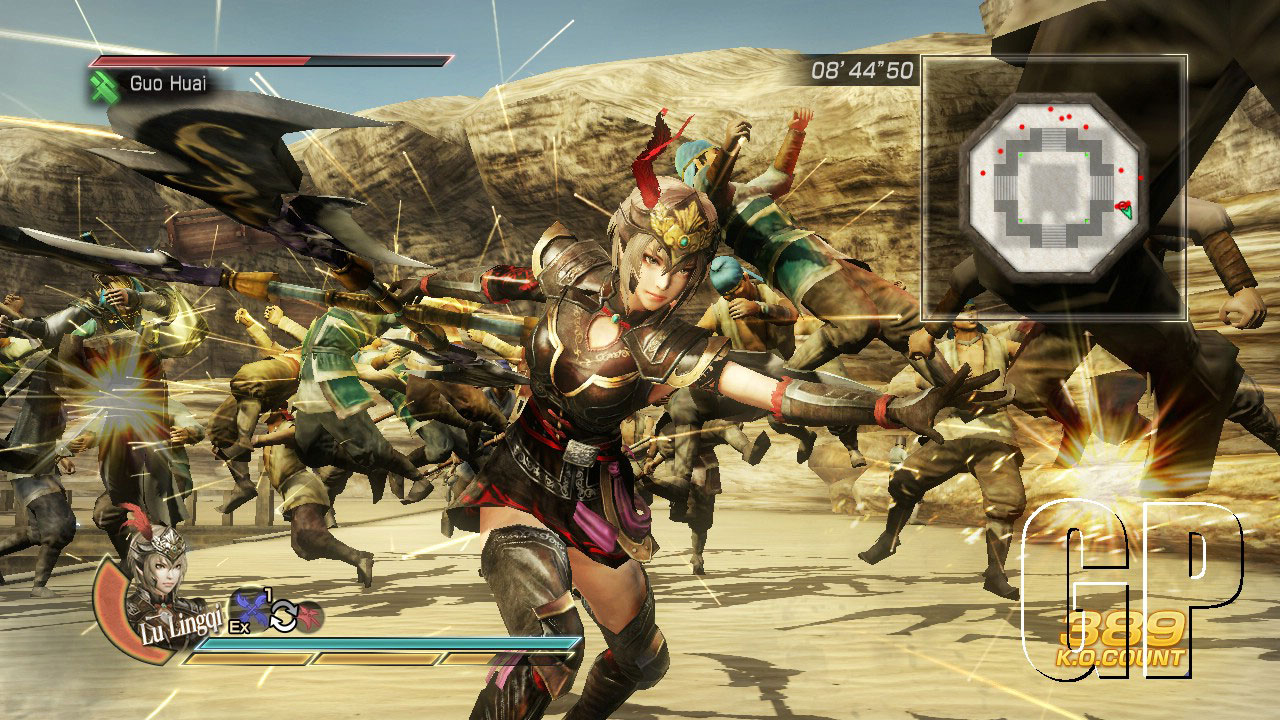 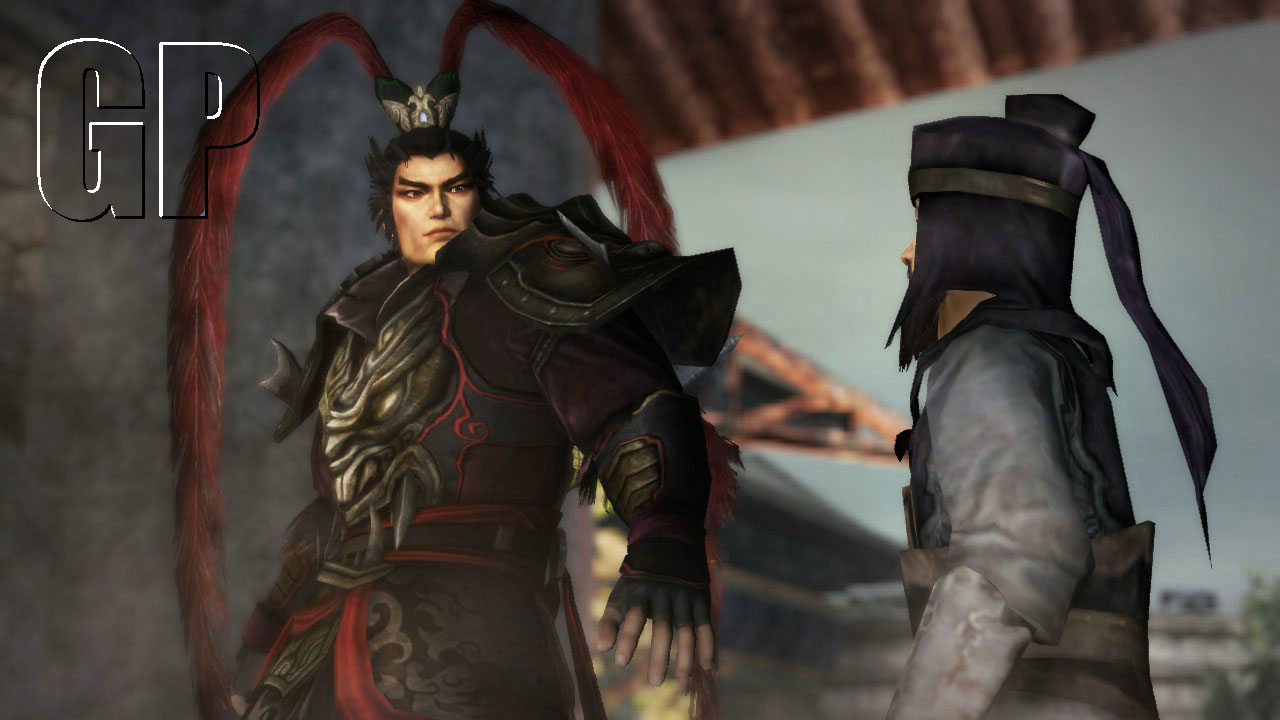 The system requirements of the game are as follows:

Here is a look at the advanced graphical options in the game. Additionally, Tecmo Koei have released a set of comparison images between the game’s lowest and highest graphical settings. 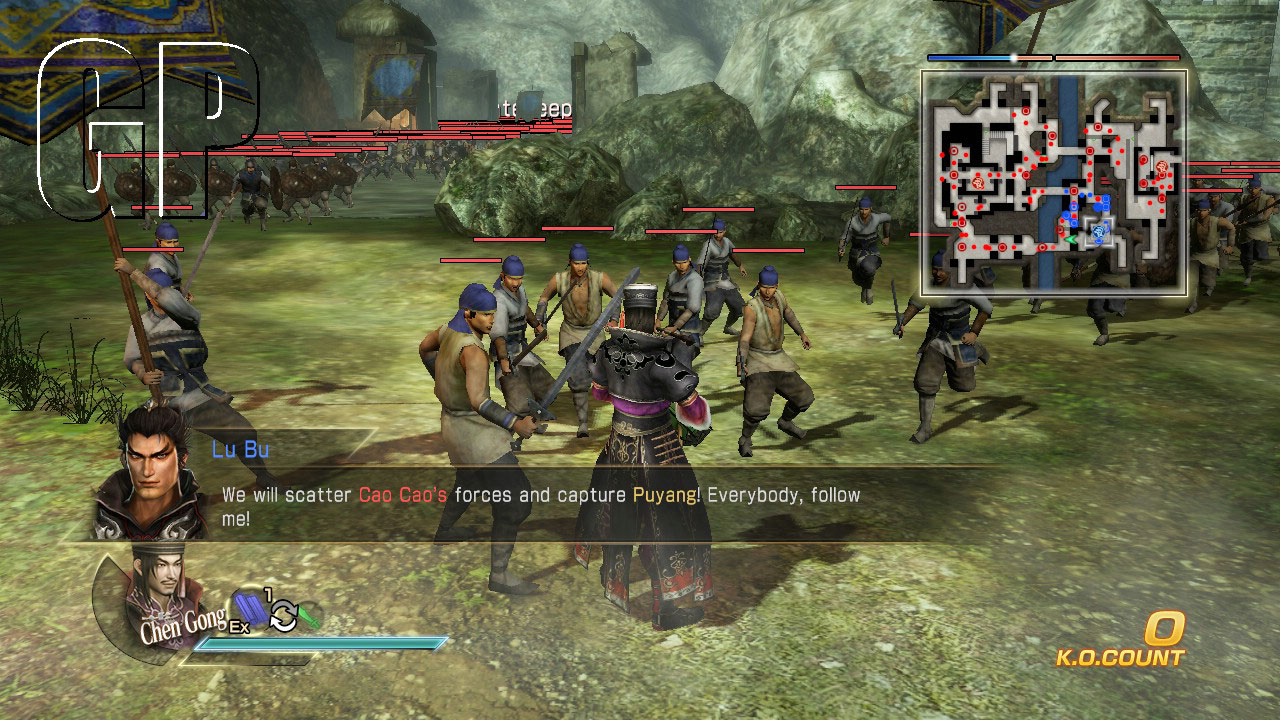 Developed by Omega Force the Dynasty Warriors series has been very successful worldwide for its ability to render a large amount of units on one screen and allowing the player to mindlessly annihilate them. Set in the Chinese history of the three kingdoms, players get to play as one of the three main factions: Wu, Shu or Wei, as well as rogue warriors such as the infamous Lu Bu. While the story hasn’t change since the game’s introduction in 1997, and the gameplay mechanics only being refined over time. Since then there has been 8 main games in the series with many updates and ports. The series has sold over 18 million units as of 2011. Koei has also made numerous spin-offs based on the combat system of Dynasty Warriors such as Samurai Warriors, Dynasty Warriors: Gundam and One Piece: Pirate Warriors series of games.

Dynasty Warriors 8: Xtreme Legends Complete Edition will make its way to Steam on May 13th. You can check out the game’s Steam page here: http://store.steampowered.com/app/278080/

You can also visit the game’s official website for more information: http://www.dynastywarriors8.eu/xl/