Do note that the article does contain images that are Not Safe For Work.

First thing first, the electric onahole. A onahole is an artificial Vagina developed in Japan. It is generally made from silicon and actually has different themes and parodies of popular anime, like this onahole based on “Asoko” from  the popular anime “Sweet Asoko Online”. 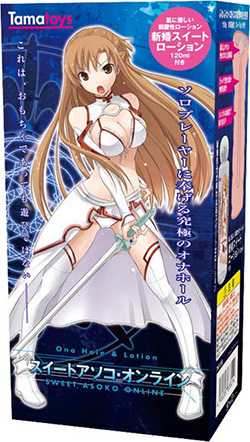 But what if you were to take it one step further. Well the Japanese have developed the electronic onahole, so there is now no more need for you to do all the hard work. Just stick it in and let it handle itself. It has different settings, speeds and it can even rotate at different angles:

And now the people over at WAFFLE, who have developed Eroge classics such Please Rape Me! and Sex Friends Convenience?, has have started developing eroge games for this nifty device. This is an industry first as they can use the electronic onahole to simulate the reaction of the heroine in each scene. 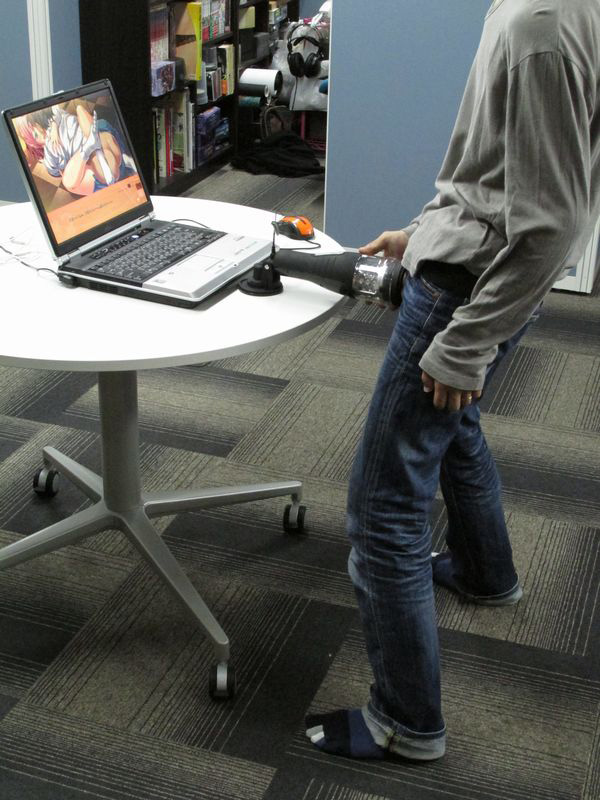 It is all very complicated stuff as WAFFLE combines all the options of the device, the rotations, the speeds and direction, to reproduce: the precise movements of the busty heroine and her vagina,  her tongue in oral scenes, an the sensation of Paizuri.

Here is a clip of it in action:


For now the electric onahole only works with WAFFLE’s latest game, Mankitsu Happening. WAFFLE will also be adding the device’s support to previous titles as part of a free patch. With this new breakthrough, it will inspire other Japanese developers to experiment and test with the device. 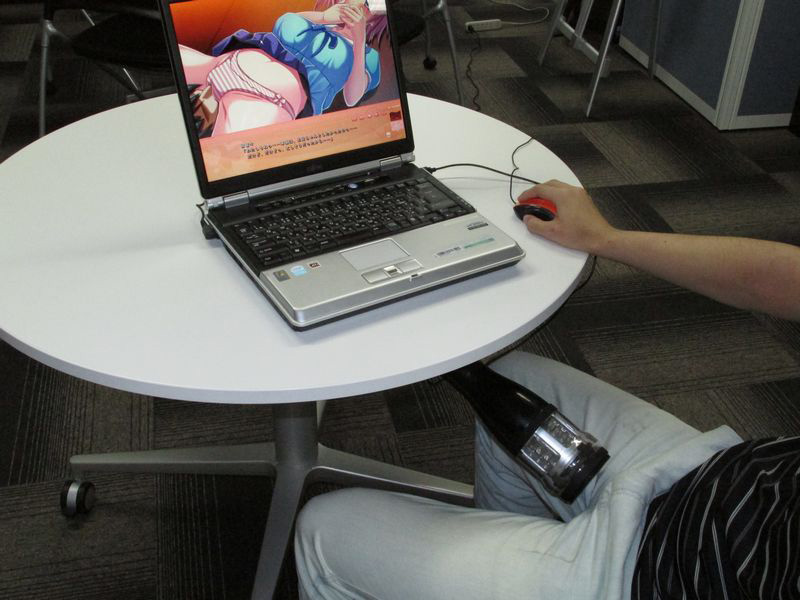