It has been announced in the latest issue of Weekly Shounen Magazine, that the anime Fairy Tail will be returning on April 5th this year. The anime, based on Hiro Mashima’s manga of the same name, ended its original run in March last year. 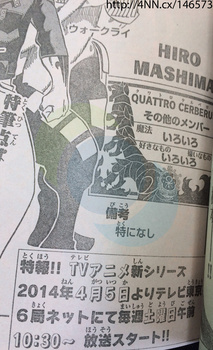 In addition to the air date announcement, a new visual has released for the new anime highlighting the new character designs. 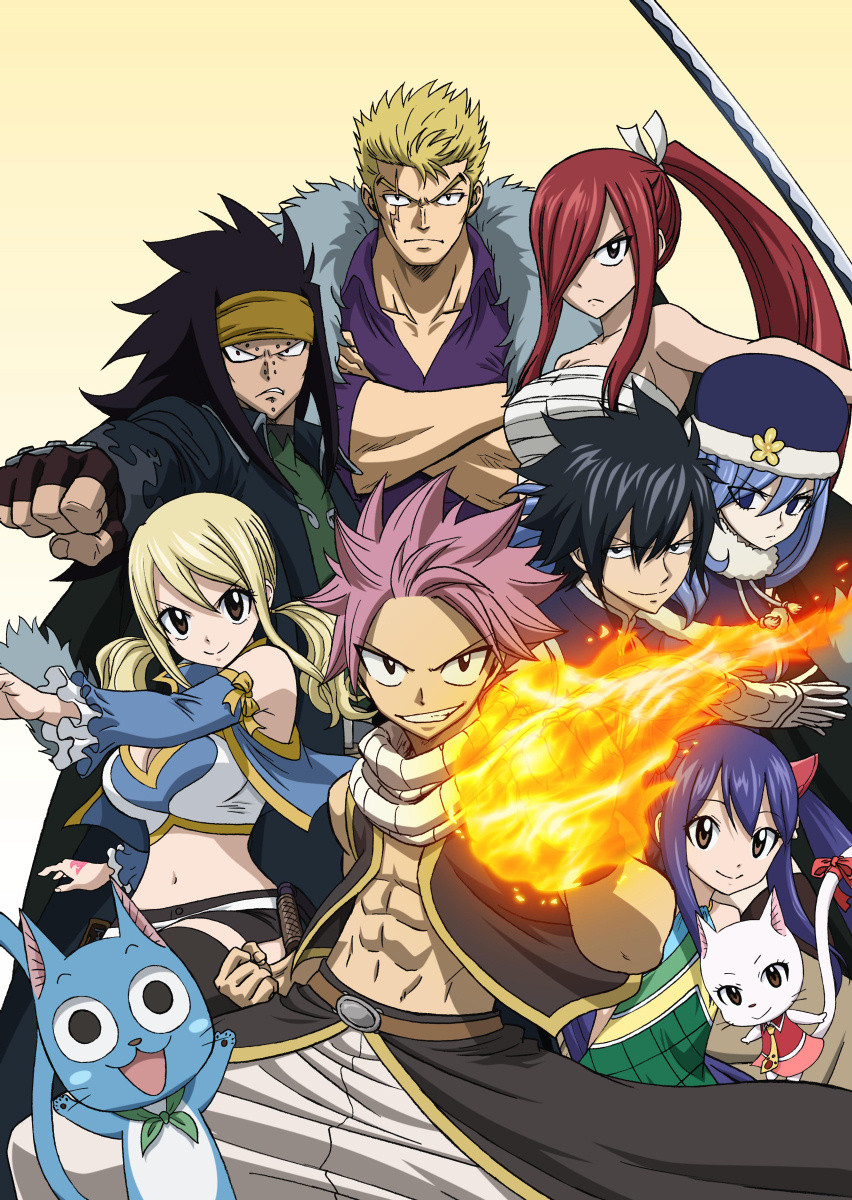 The characters have been redesigned and more closely resemble their manga counterparts. Shinji Takeuchi, the new character designer, replaced Aoi Yamamoto, and is known for his work for designing the characters in Gintama. You can also check out the characters and their bio individually: 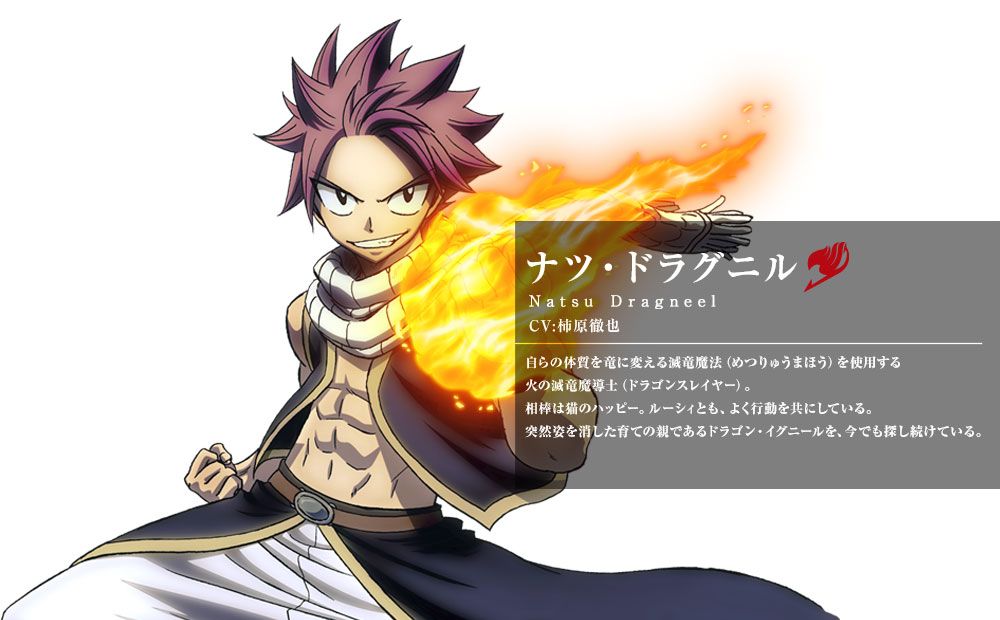 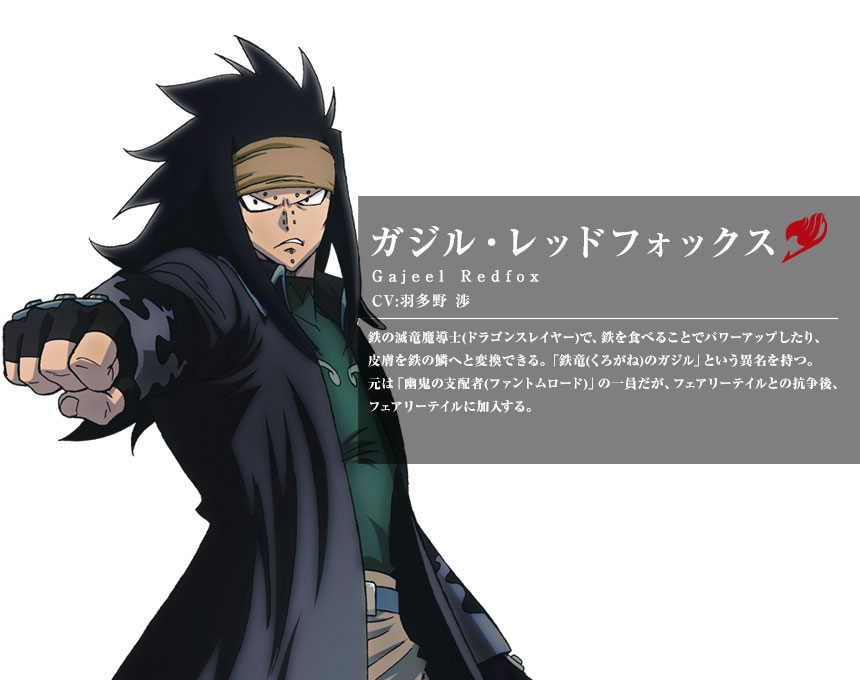 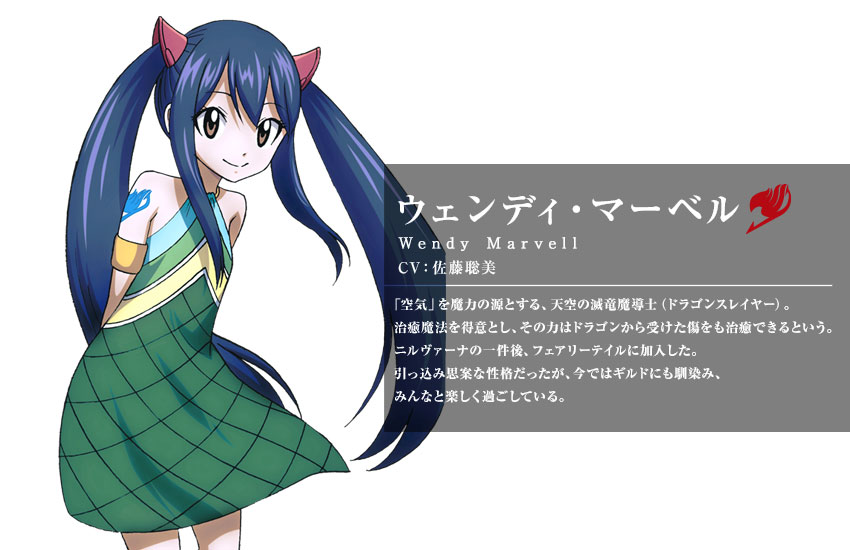 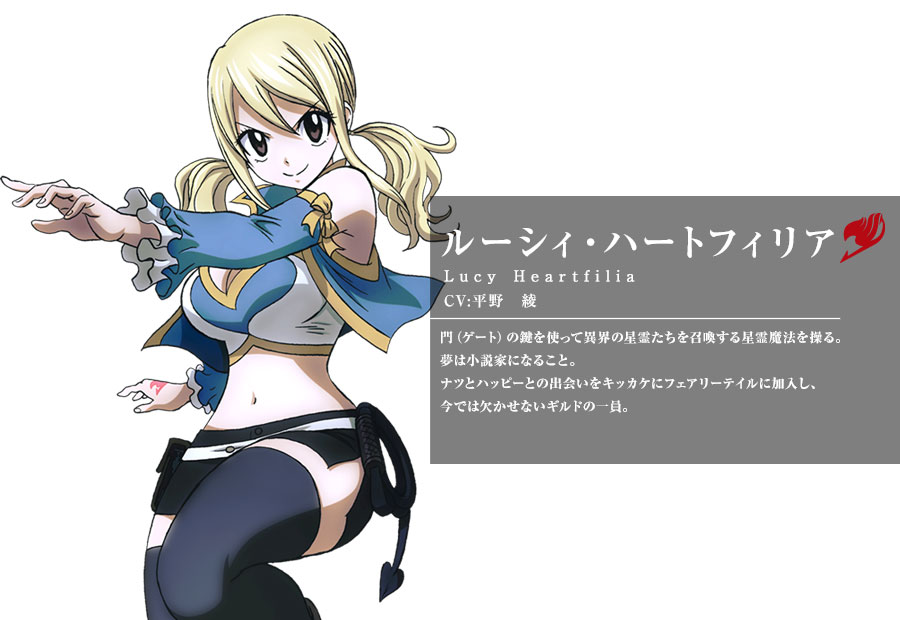 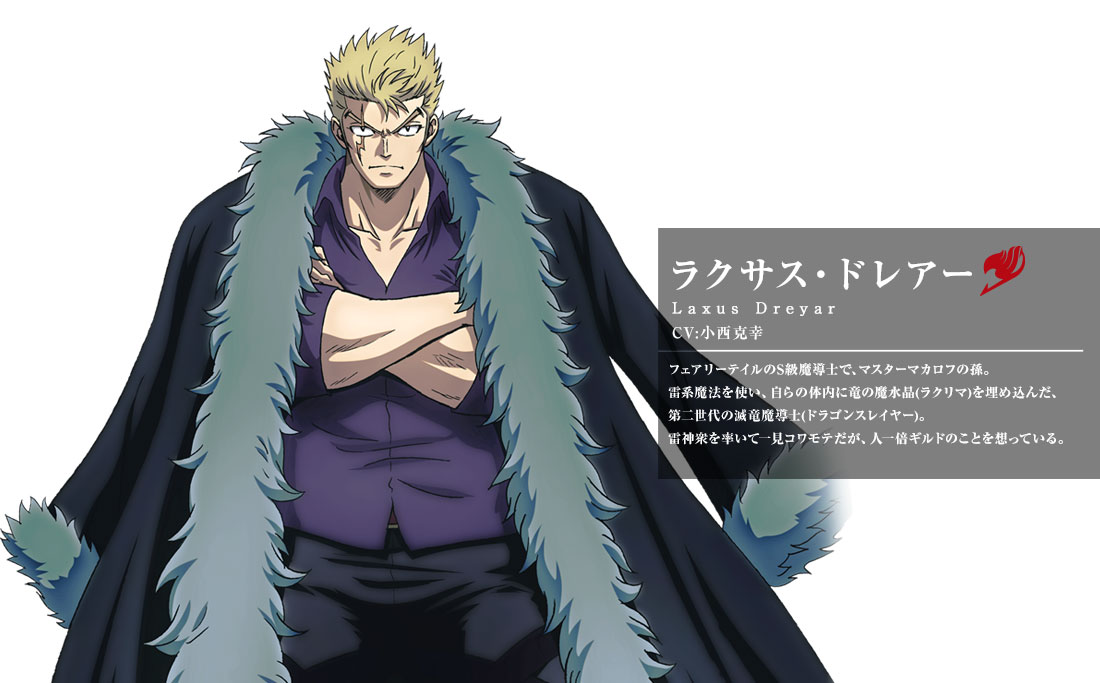 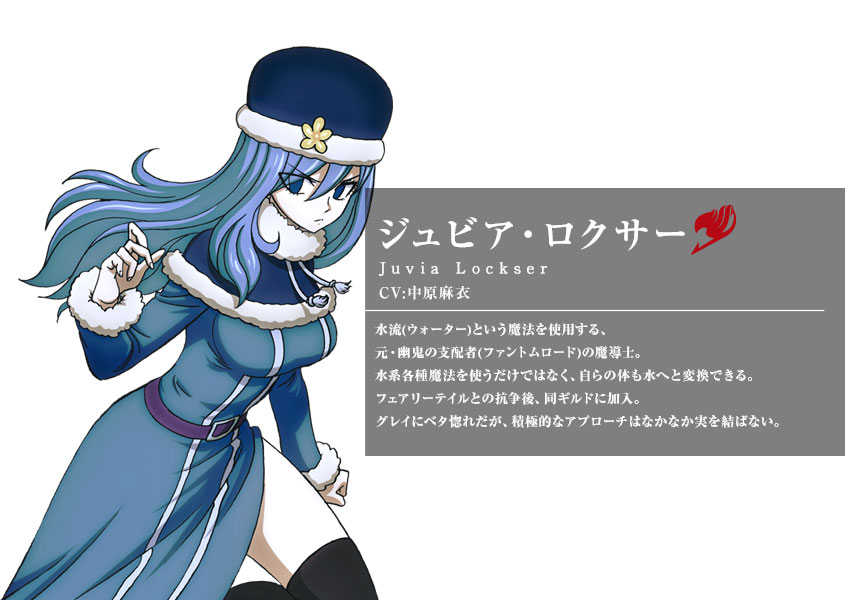 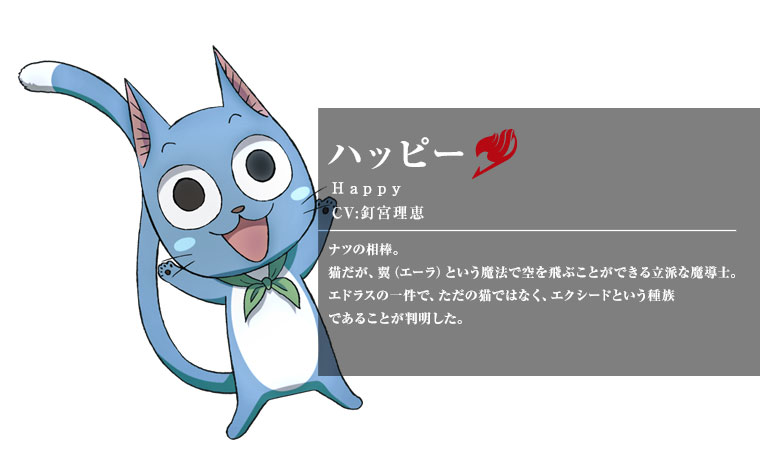 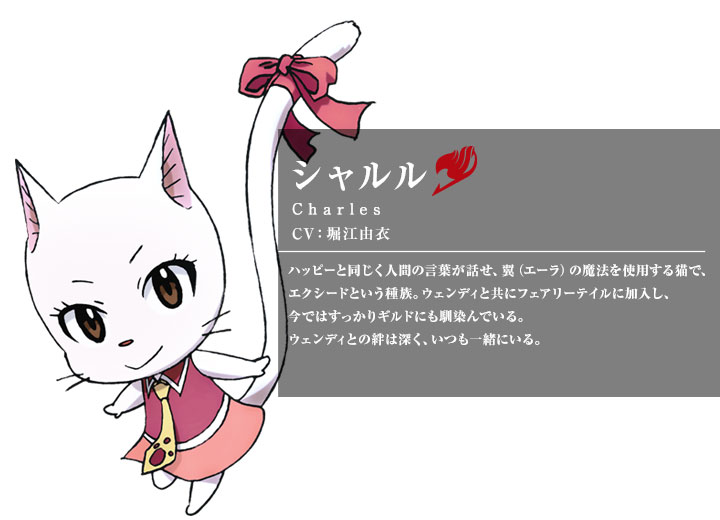 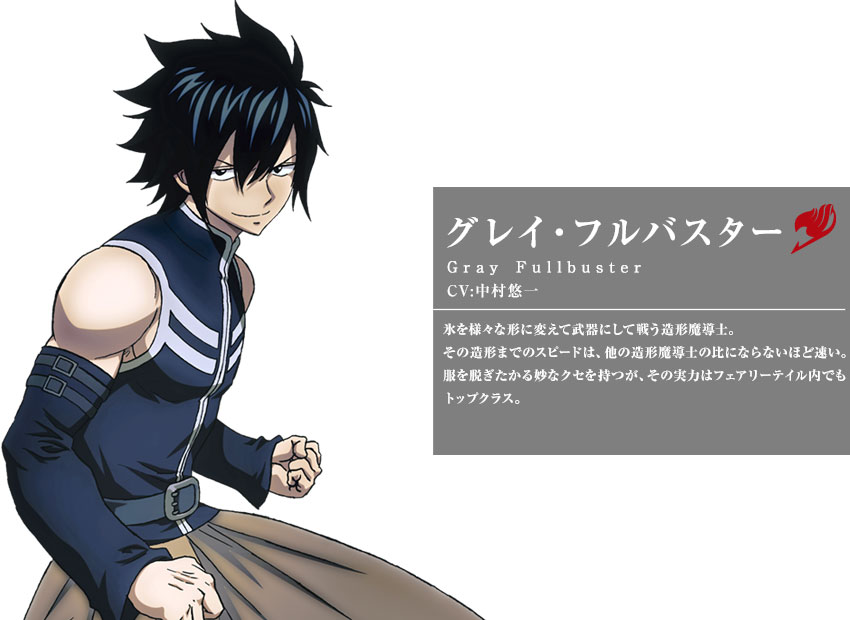 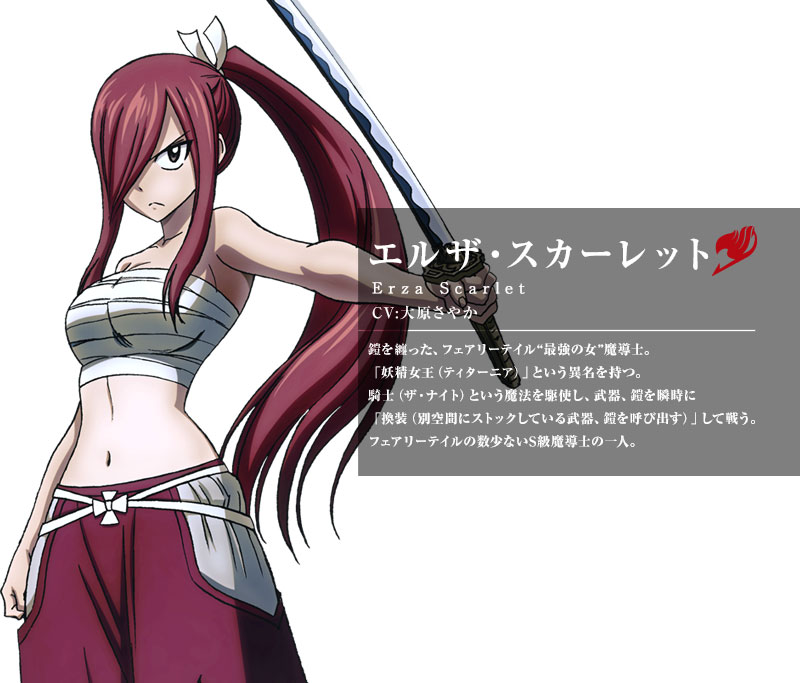 Hiro Mashima has also announced that he will be producing multiple manga series this Spring, to commemorate the return of the Fairy Tail anime. He will be publishing 4 one shot chapters, in Mashima calls a ‘Fairy Tail Festival‘. The first one shot, on March 8th, will cover the character Frosch and the Sabertooth Guild. The second, on March 20, will follow Gray and Juvia. The third chapter, releasing on March 31st, will star Erza. And the final one shot, coming out on April 5th, will cover Natsu, Lucy and a mysterious character. Continuing his manga frenzy, Mashima will publish two chapters on April 18th.

The Fairy Tail manga was created by Hiro Mashima in 2006, being his second major publication after RAVE. An anime adaptation was then started airing in 2009 and ended on March 30 2013 by studio A-1 Pictures. Over the last 3 1/2 years, the series has grown in popularity, being the fourth highest selling manga in 2011. 7 OVAs have been released thus far and a feature film, Fairy Tail: Houou no Miko, that released in August last year. The manga itself is currently passed its 41st volume, which released in December last year.

The new Fairy Tail anime will be back on April 5th, airing on TV Tokyo at 10:30am. There has been no information on whether the anime will continue where the previous series ended.

In the meantime you can visit the anime’s official site here: http://www.fairytail-tv.com/