The official website of the Fate/stay night: Unlimited Blade Works anime from ufotable have uploaded the preview video for episode 2 and episode 3 of the series. The video itself was earlier revealed at this week’s Machi Asobi event in Tokushima, Japan. Episode 2 of the anime will air on October 18th at midnight JST on TV Tokyo. 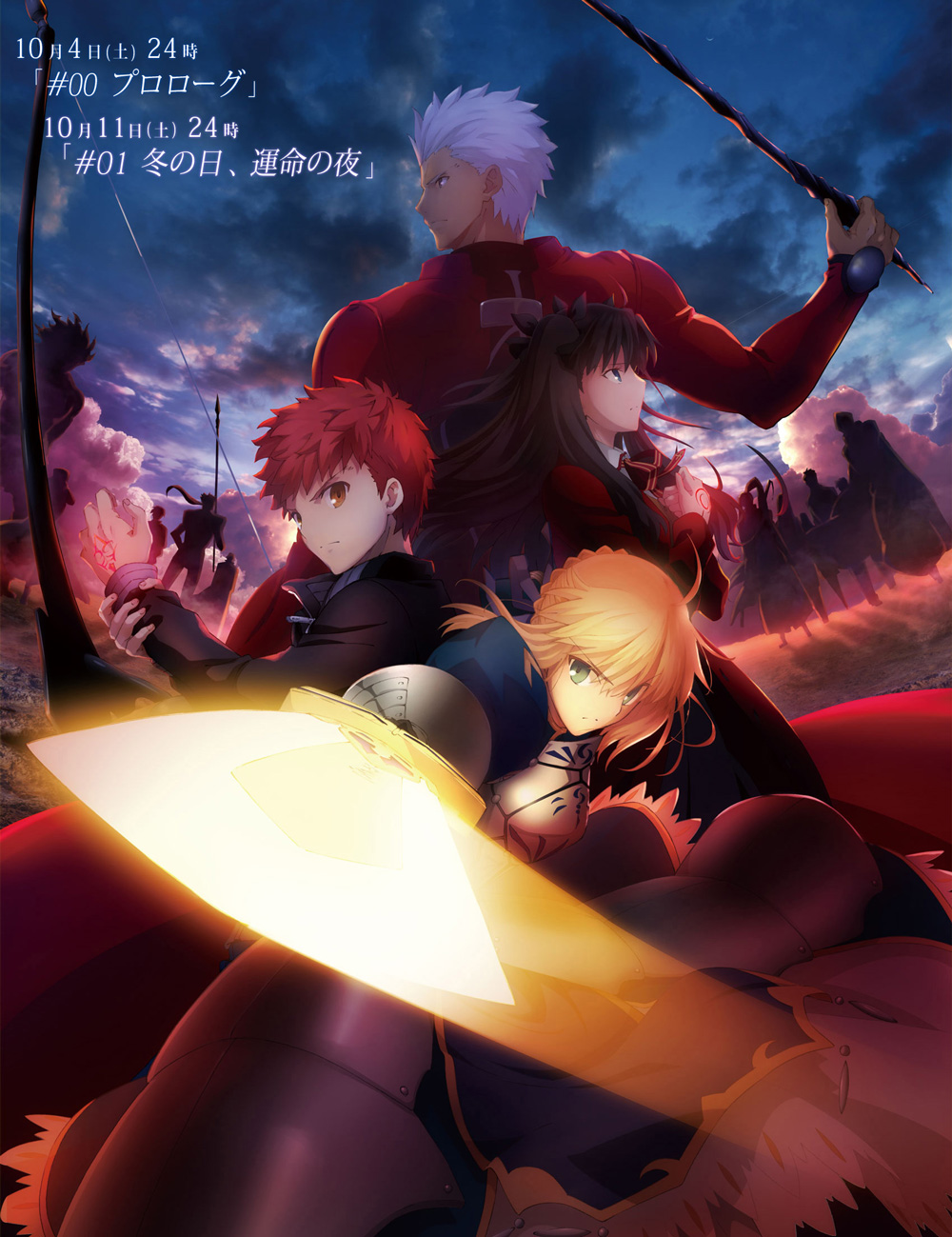 Are you excited for the next episode? Let us know in the comment section below.