The first promotional has released for the PlayStation Vita port of Fate/hollow ataraxia. The video previews the game’s opening song, which will be used in the opening video produced by Ufotable, who will be producing the 2014 remake of Fate/stay night. The visual novel originally released on PC in 2005 and is a sequel to Fate/stay night, developed and published by Type-Moon. It will feature full voice acting and updated visuals.

Fate/hollow ataraxia will be releasing on the PlayStation Vita on November 27 in Japan. 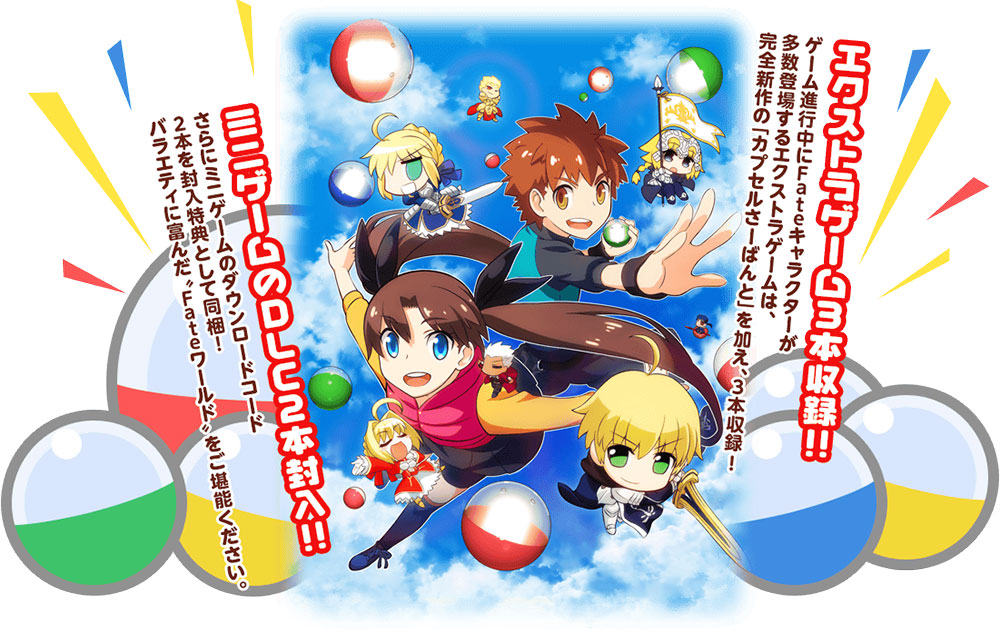 Here is the game’s first visual: 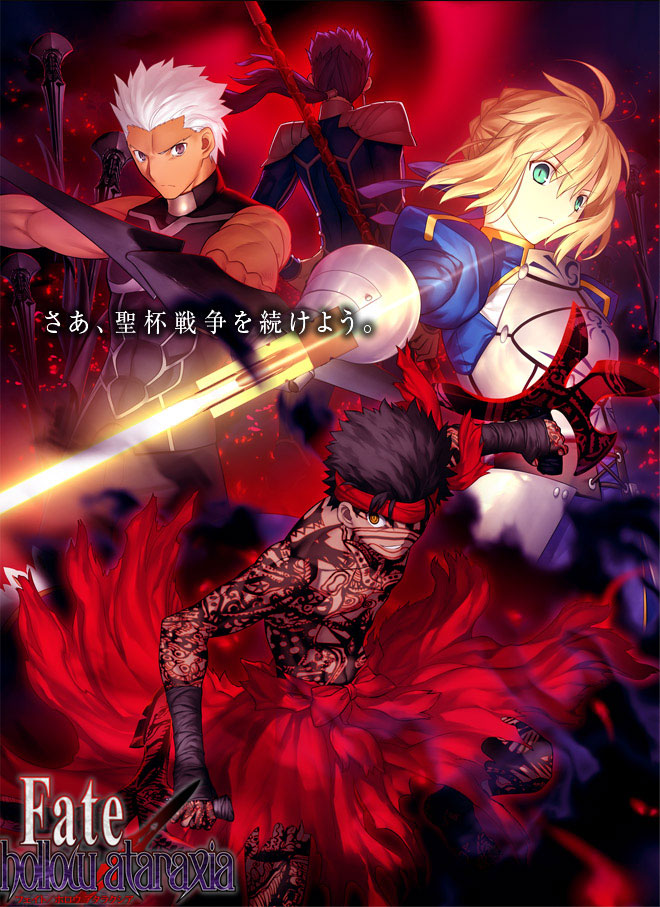