The official Niconico page for the Fate Project, which manages all of Type-Moon’s Fate entries, has revealed that there will be a livestream event on July 27 for ufotable’s Fate/stay night remake, where a new promotional video will be unveiled. 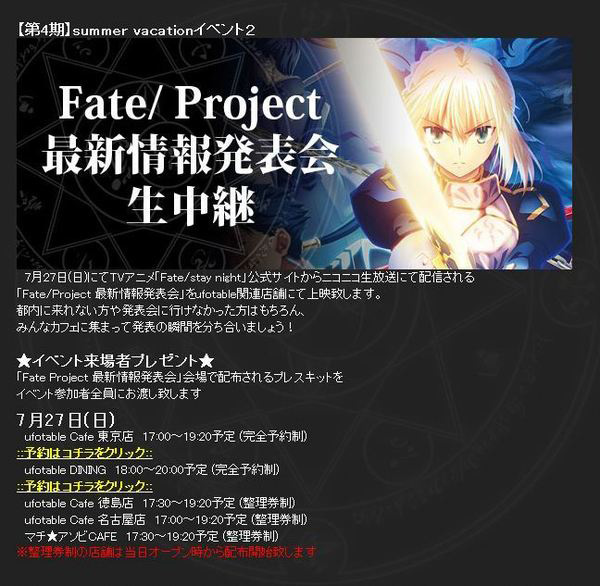 In addition to the promotional video, the livestream will also reveal additional information on the upcoming anime, as well as revealing new products and merchandise based on the Fate series. There will also be a talk session with the series’ cast and crew that includes:

Additionally, the Twitter of Fate/stay night has announced that the livestream will be available to view world wide.

Here are some previous visuals and magazine scans of the 2014 Fate/stay night. 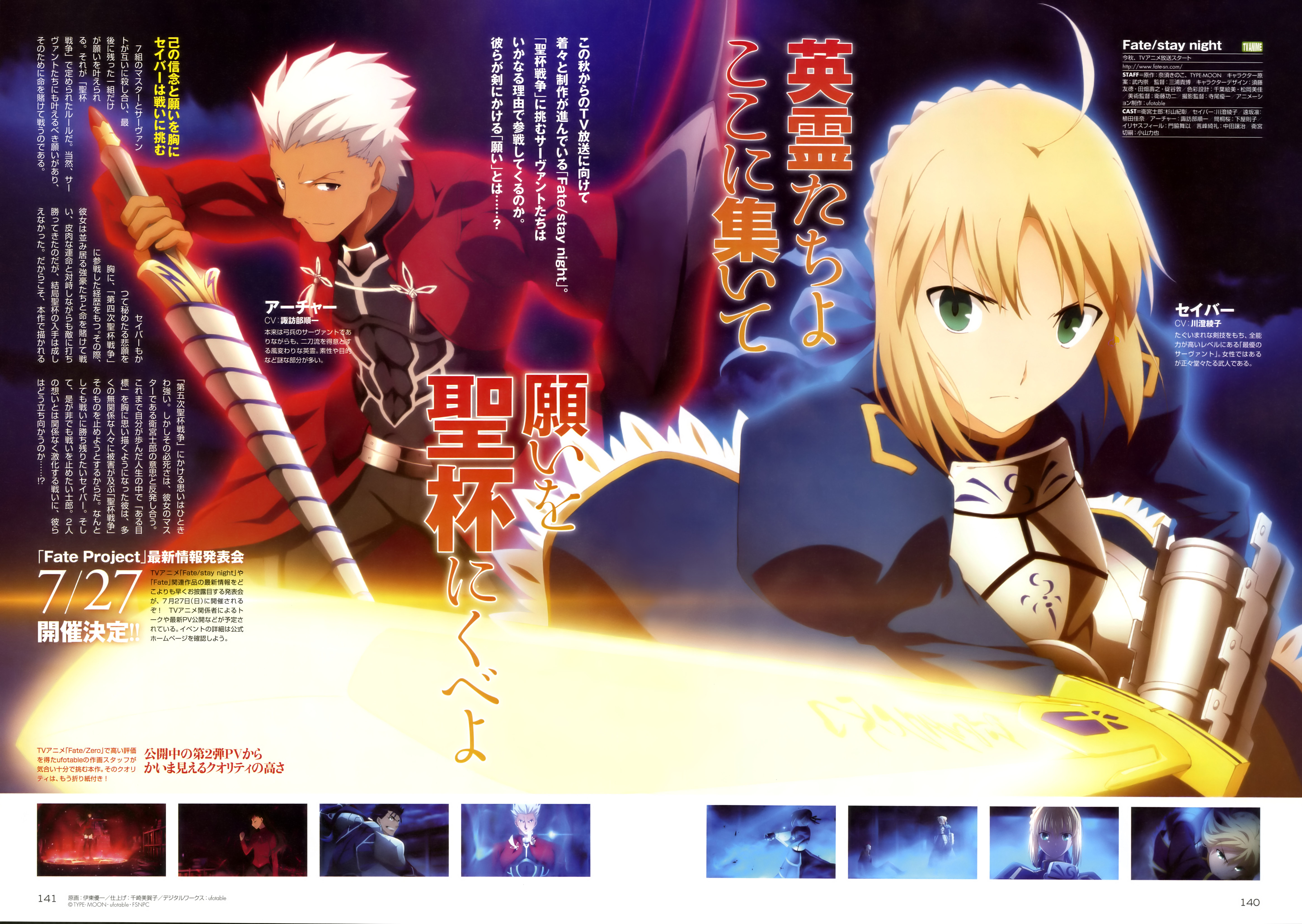 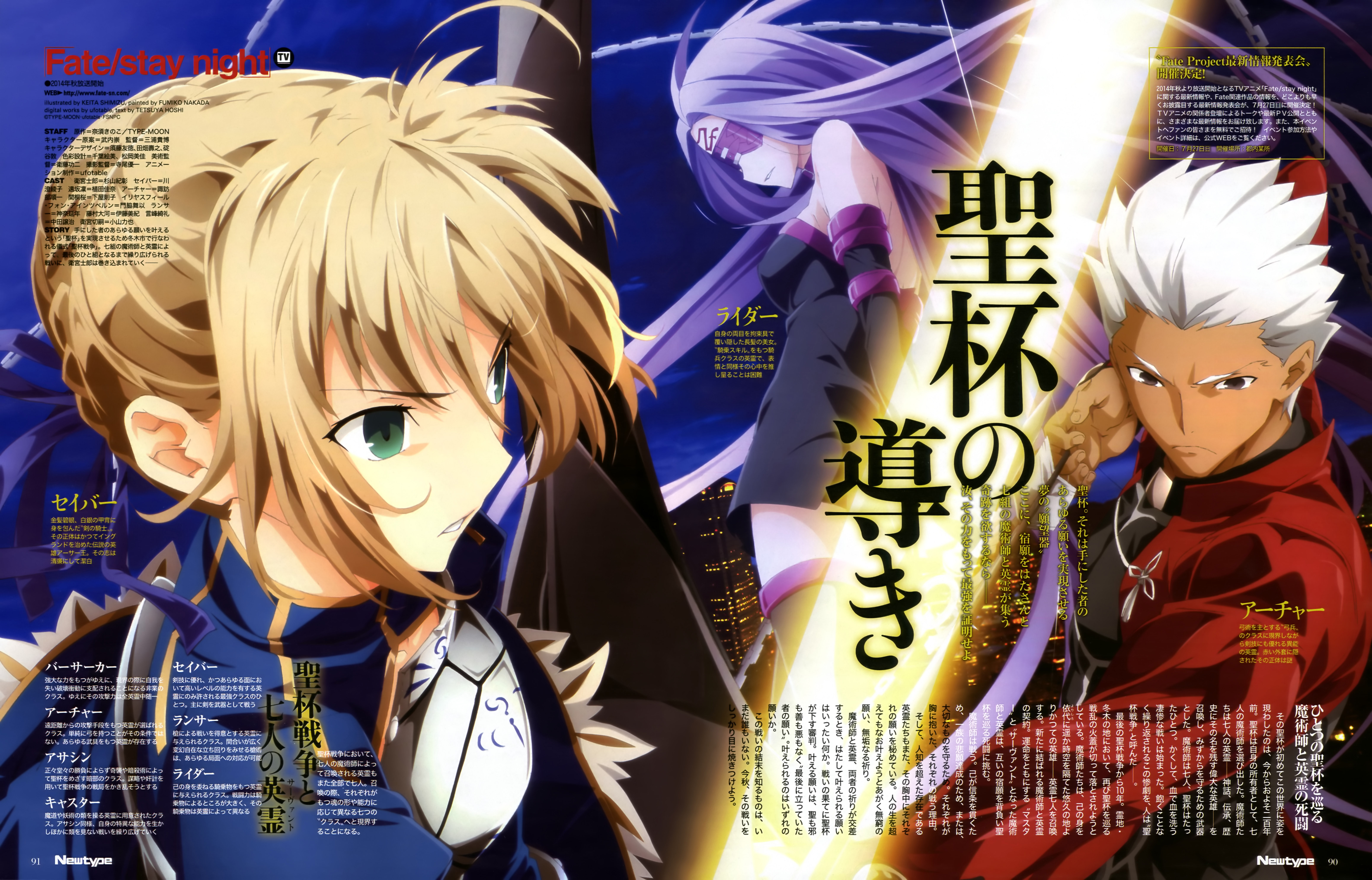 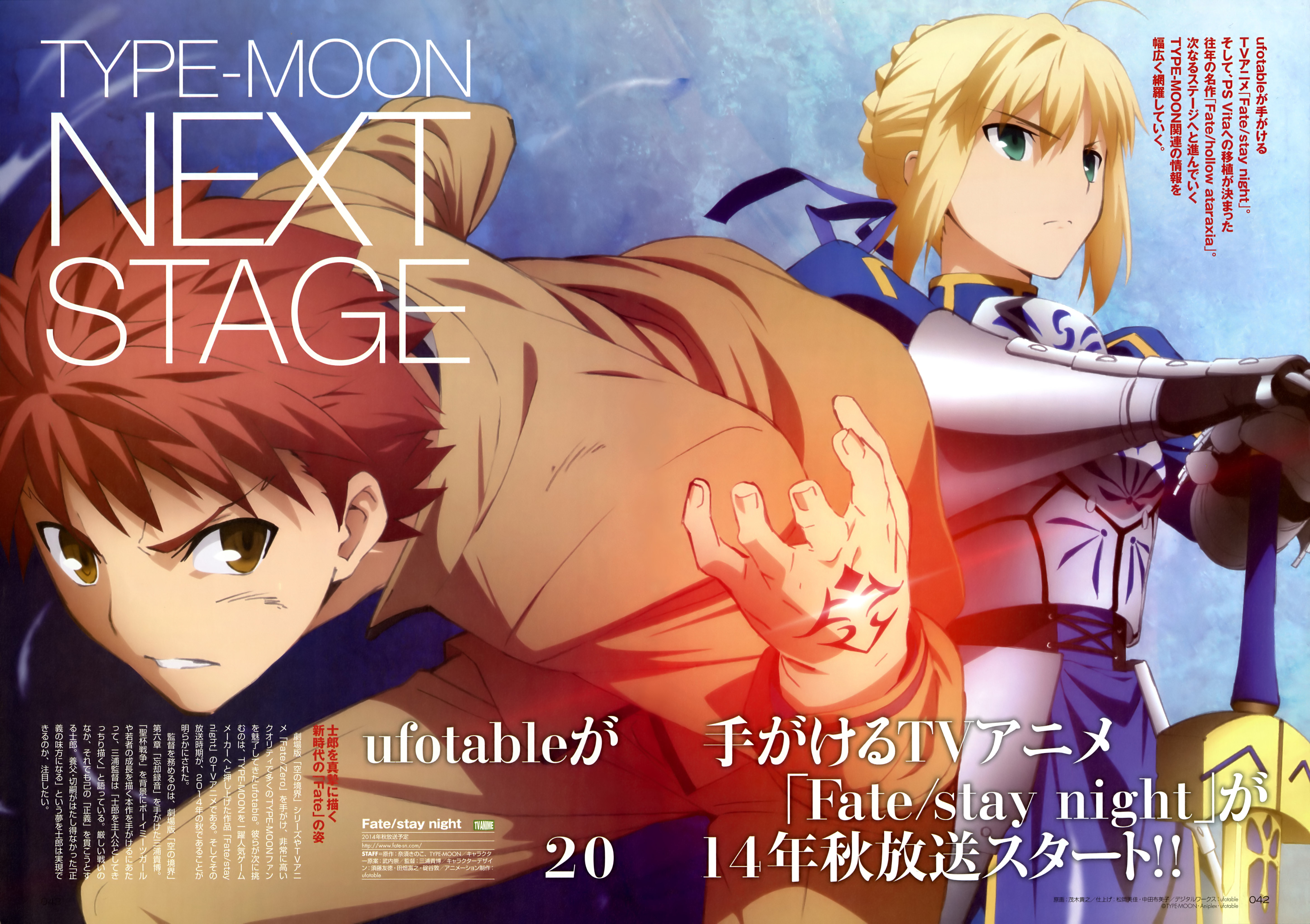 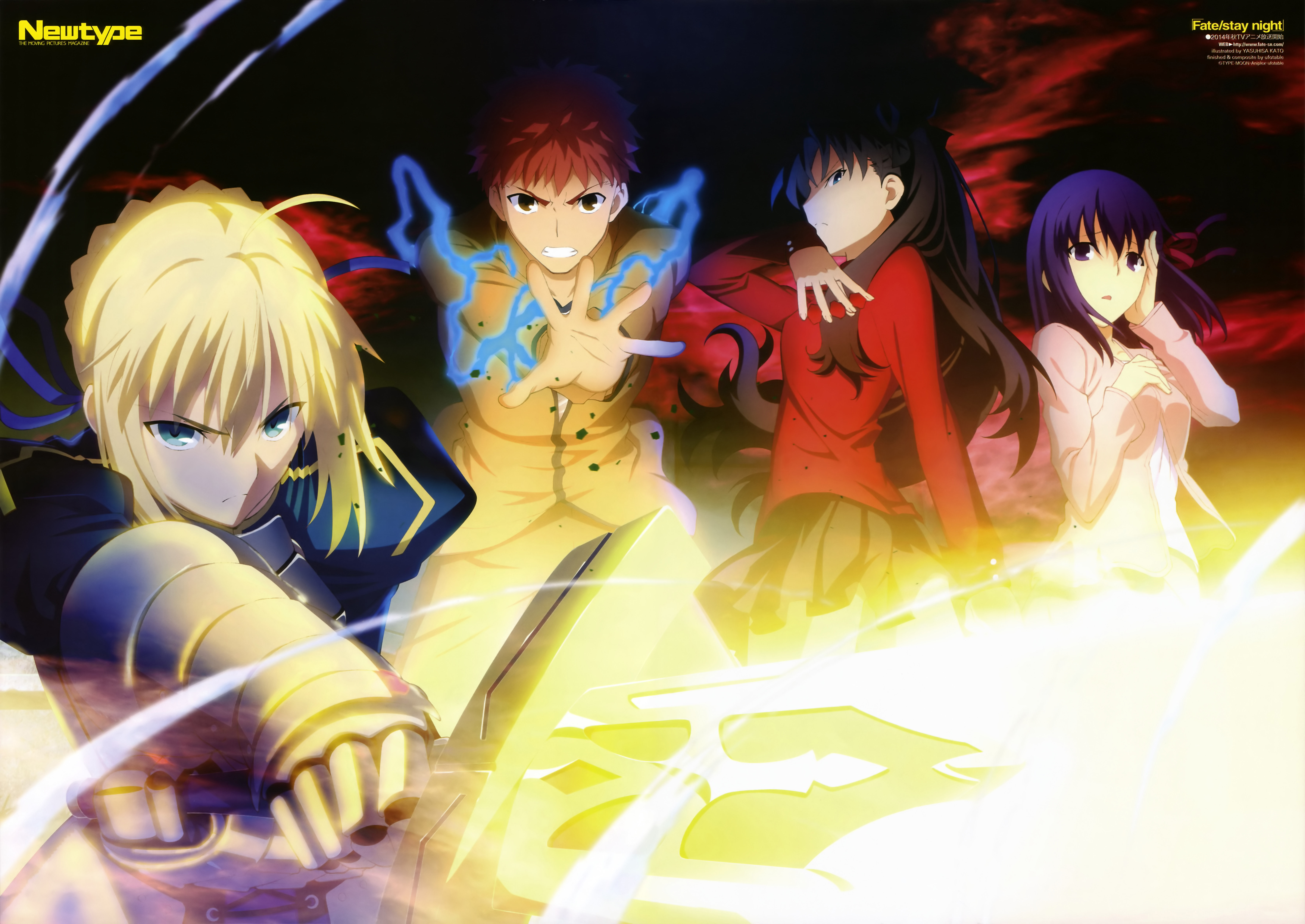 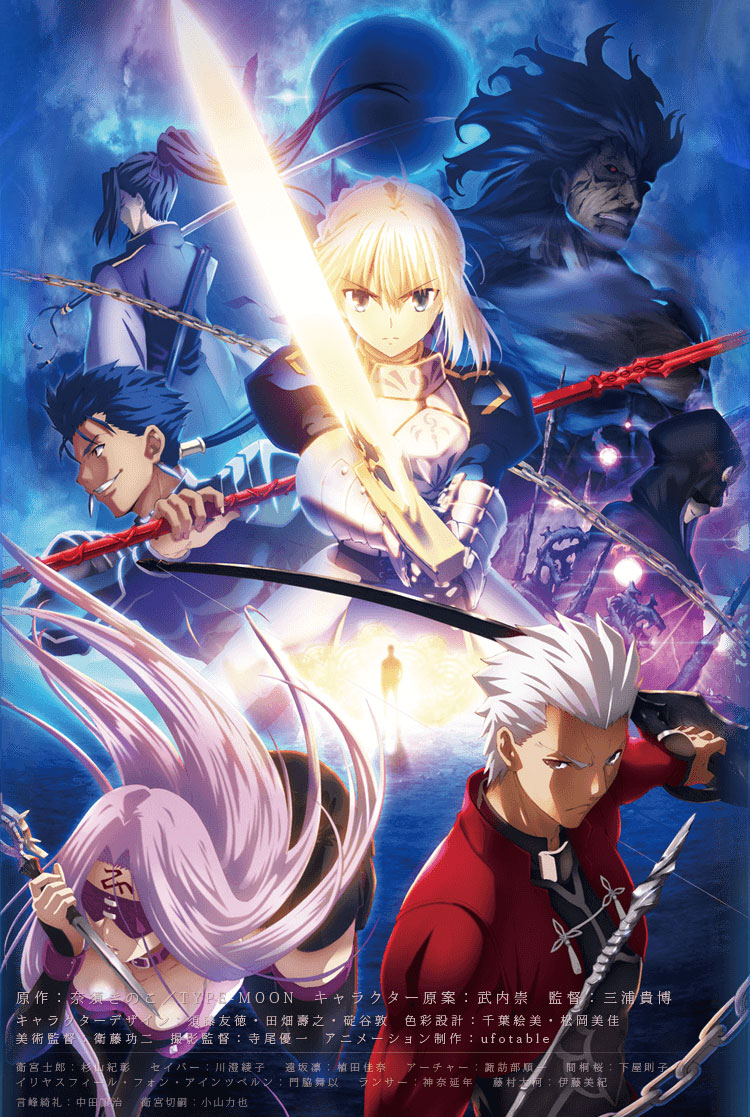 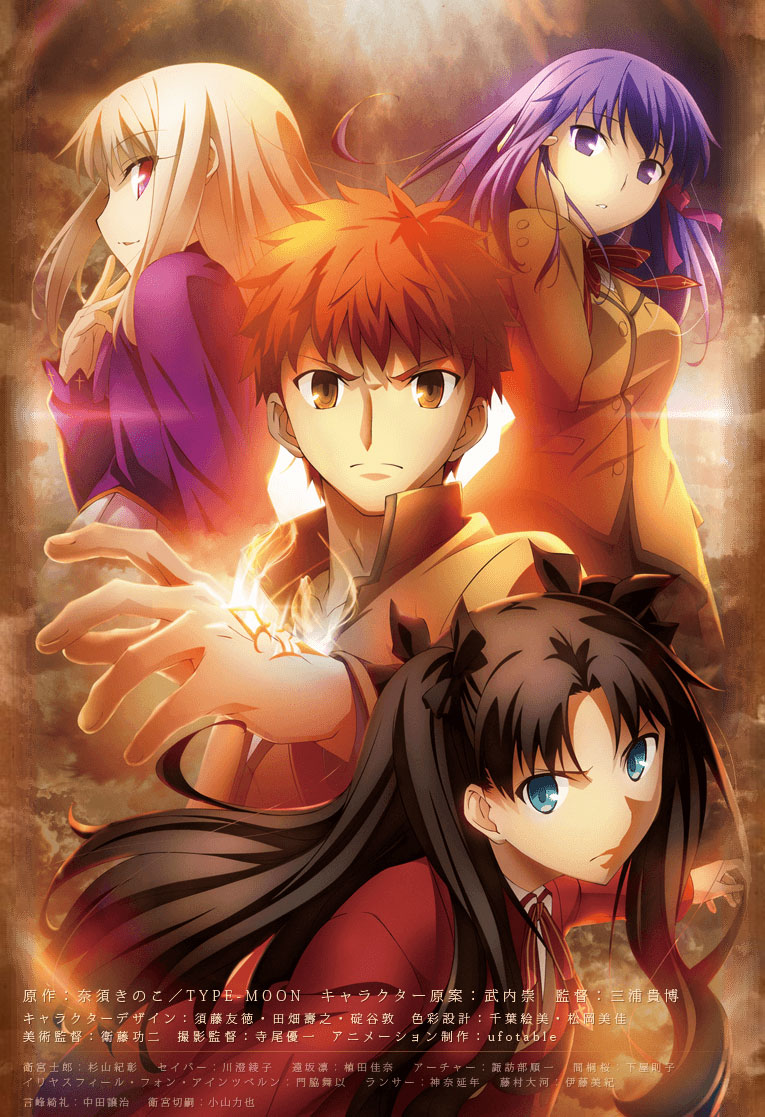 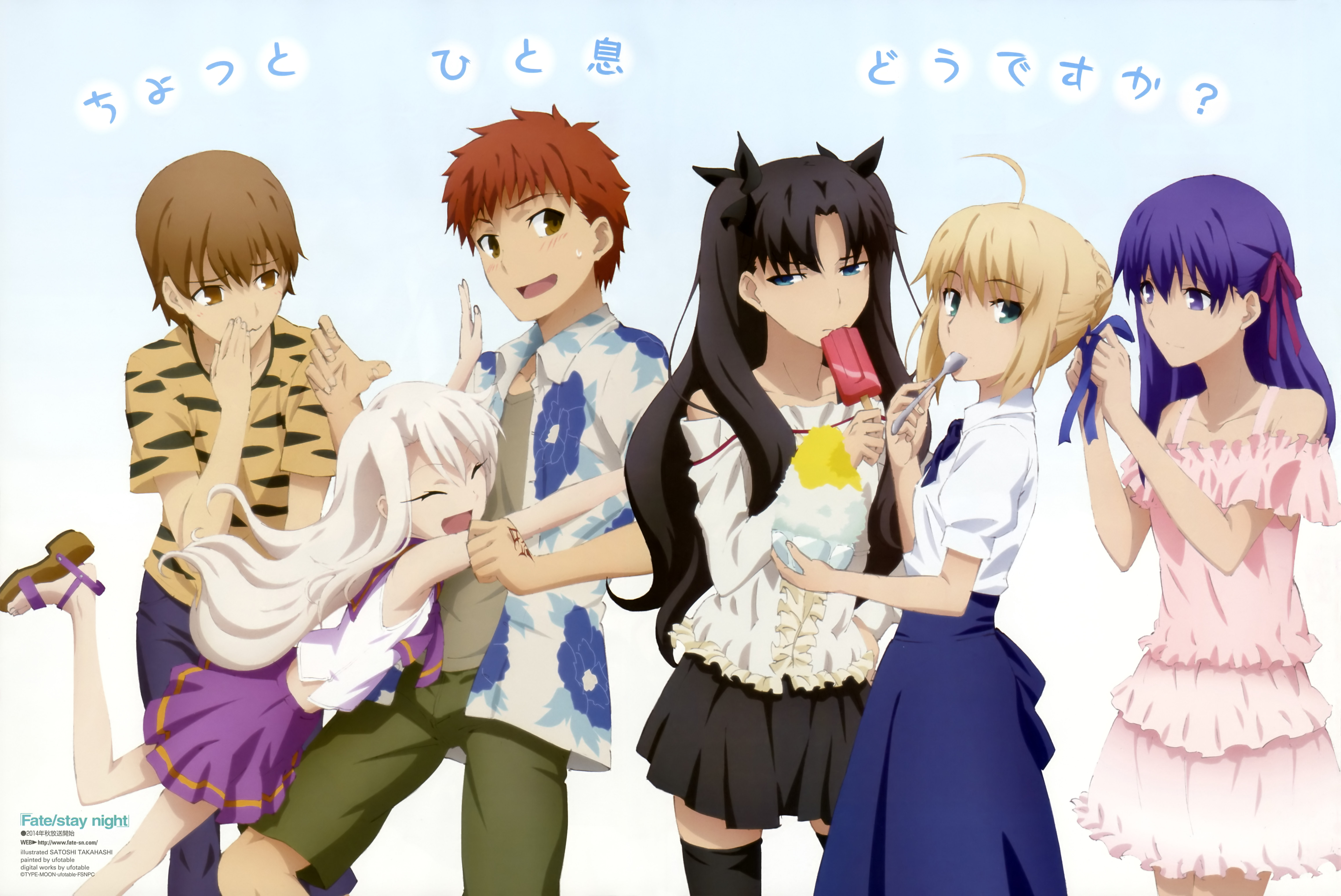 You can watch the livestream here: http://live.nicovideo.jp/watch/lv185409408