Japanese developer and publisher Square Enix has just announced that the entire Final Fantasy XIII trilogy will be coming to the PC on Valve’s digital platform Steam. The first title in the trilogy, Final Fantasy XIII will be out on Steam on October 9th. 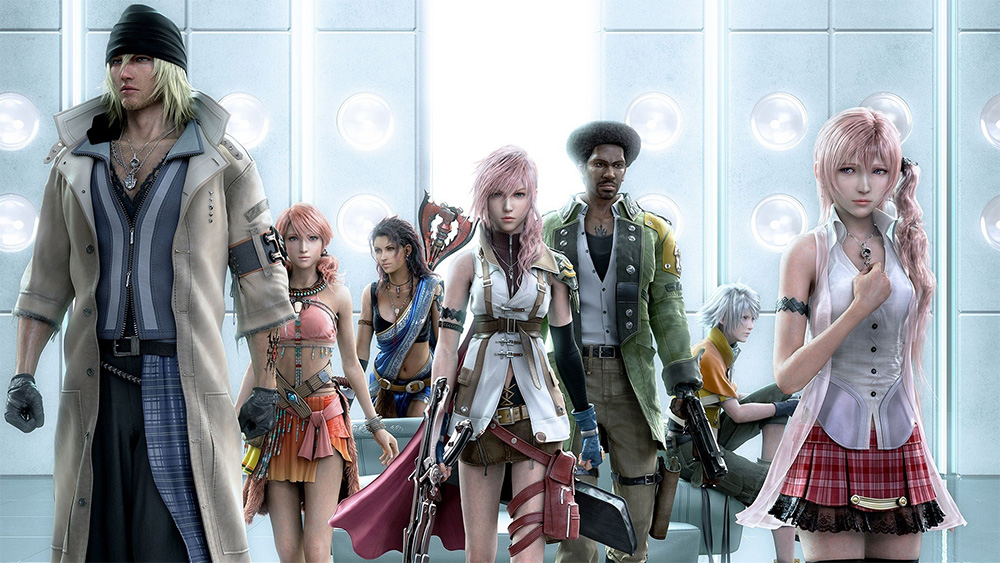 Here are the minimum system requirements for the game:

And here are the recommended system requirements 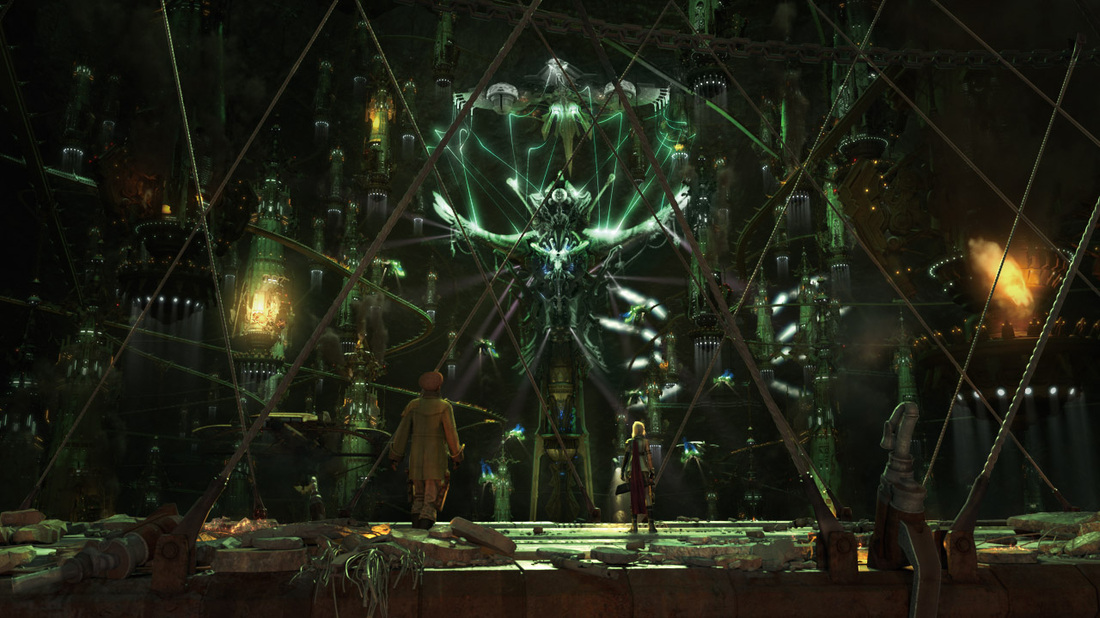 So what do you think of Square Enix putting the game on PC? Will this spark more previous and future Final Fantasy titles being ported to the PC?