This magazine spread is the premiere illustration of the anime by the animators themselves, apart from the anime’s visual. The illustration features lead heroine Yurie Sigtuna leaping in the air with her weapon and main character Tooru Kokonoe just below taking a little gander.

The anime’s staff have been earlier revealed and the full crew are as follows: 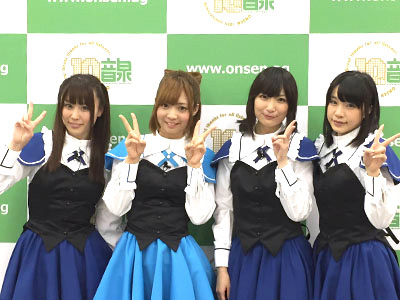 The anime’s main cast was earlier revealed and includes:

A promotional video was earlier released for the anime’s initial announcement: 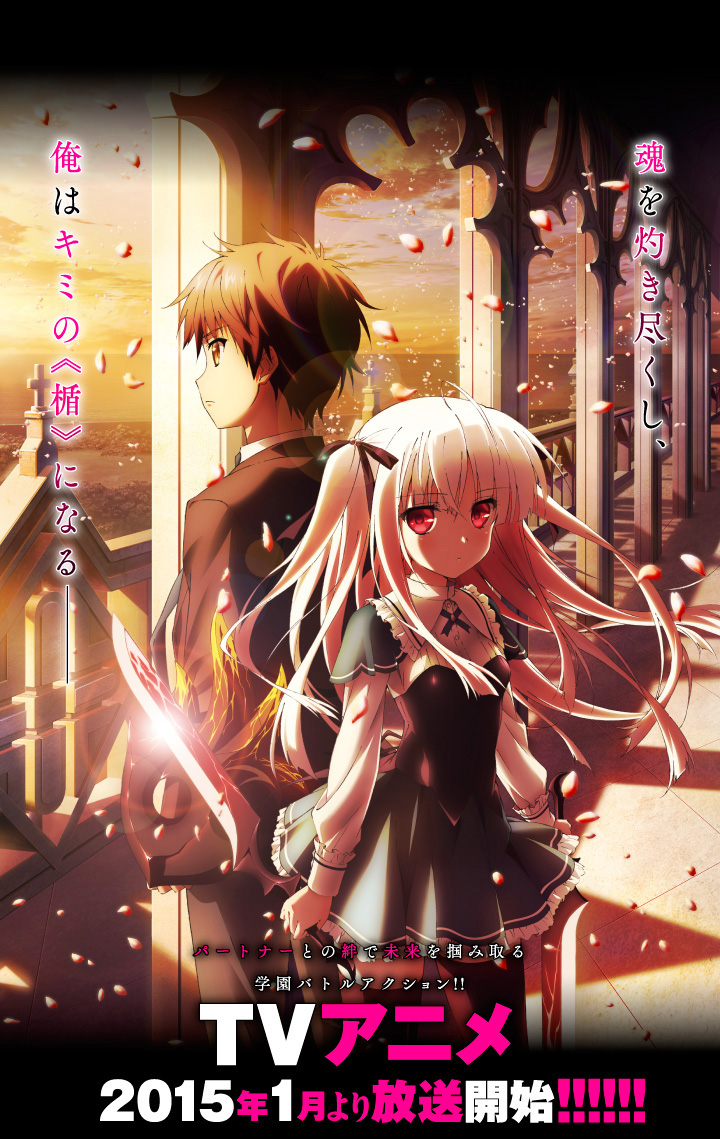 The Absolute Duo anime adaptation will be airing January 2015 during the Winter 2014/2015 anime season. Further information about the series will be released in the upcoming weeks.