The official website of Psycho-Pass has revealed some bad news regarding the 4th episode of the edited rebroadcast series, Project Re:Start. Fuji TV, the broadcasting station for the anime, has decided to pull the episode due to the similarities between the episode and a recent murder case in Japan. 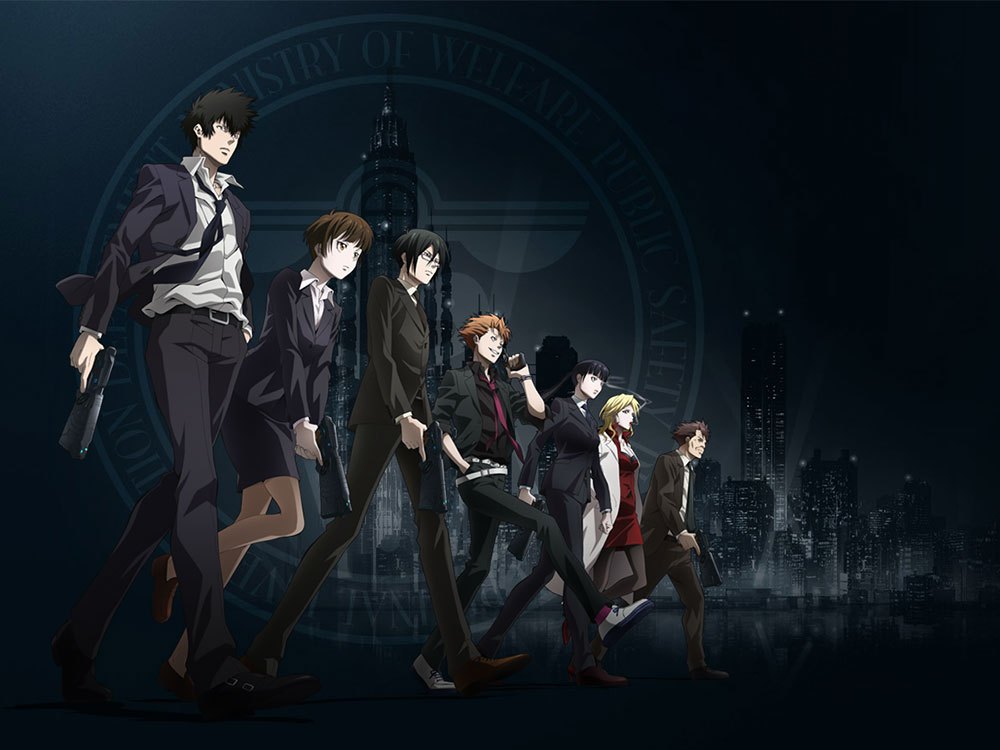 There will  be no episode this week of Psycho-Pass Project Re:Start as Fuji TV have made a decision to not air episode 4 since it features a case similar to a real life murder case that occurred in Japan last week. The Sasebo schoolgirl murder occurred on July 26 where a female teenager was murdered by another female classmate. She was beaten, strangled, partially dismembered and decapitated. The episode of the edited rebroadcast of Psycho-Pass featured a similar case involving a student’s murder.

The cancelled episode is not expected to air on Fuji TV and instead will be replaced by the 5th episode. The Psycho-Pass Project Re:Start the original anime series edited into 11 hour long episodes, in addition to some new footage.

Psycho-Pass is an original animation from Production I.G. The Sci-fi, crime solving anime began airing from October 2012 and ended in March 2013. The series was directed by first timer Katsuyuki Motohiro, with the story being written by veteran Gen Urobuchi (Fate/Zero, Puella Magi Madoka Magica) and characters designed by Akira Amano (Katekyo Hitman Reborn! creator). The series has received a manga and light novel adaptation, that began publishing in November 2012 and February 2013 respectively. Additionally, a second season and a film has been announced earlier in the year.

Psycho-Pass Project Re:Start will continue with the 5th episode this week. The fourth episode will not be shown on Fuji TV, but will be available on streaming services and on the home media release.