The sixth volume of Kohske’s manga Gangsta. has announced that an anime adaptation of the series has been green lit. 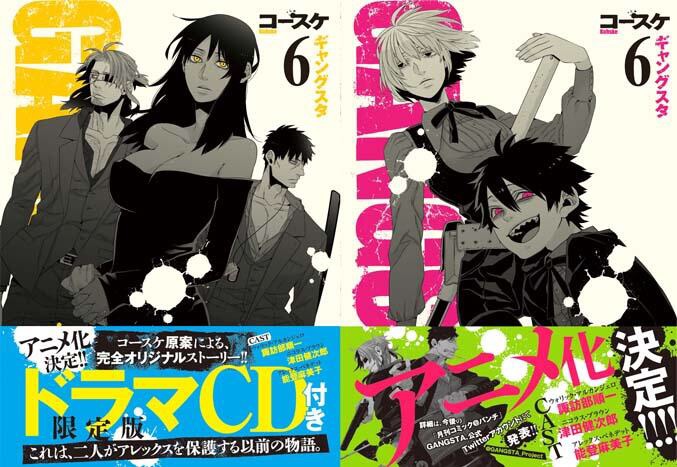 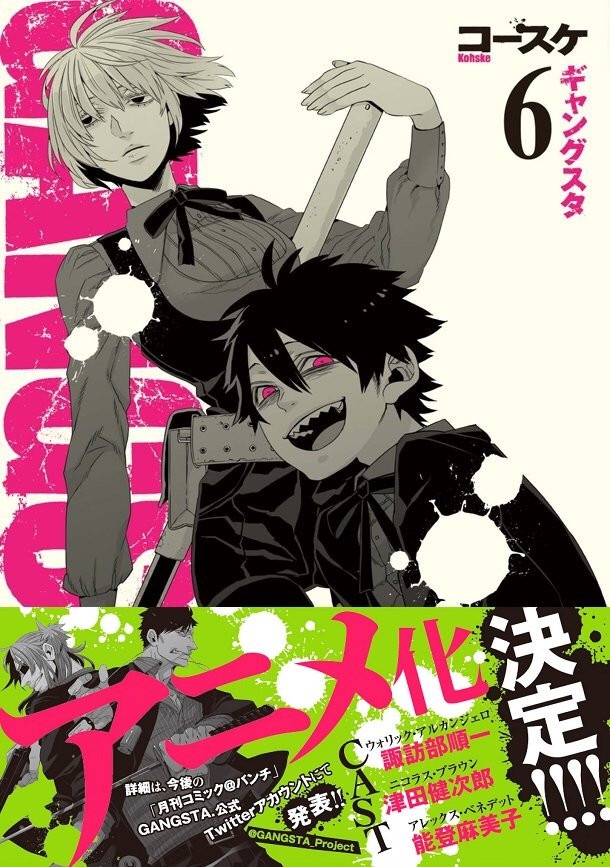 In addition, the volume has revealed that the drama CD, which is bundled with special editions of volume 6cast will return to voice their respective characters in the anime. They are:

Gangsta. is a manga series written and illustrated by Kohske. It began serialization in 2010 in Shinchosha’s Comic @ Bunch magazine where it has a total of 6 compiled volumes. It is Kohske’s first series, after publishing two short stories. Her second manga series, DOODLE, began publication last year. The series received a drama CD adaptation that was released with the 6th volume in June. 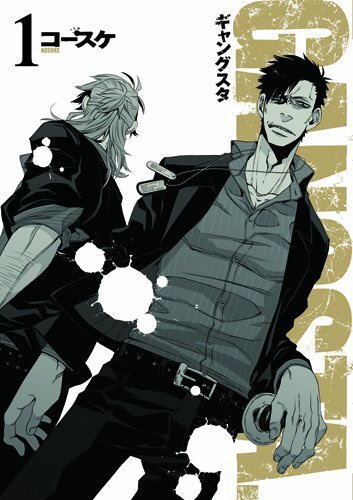 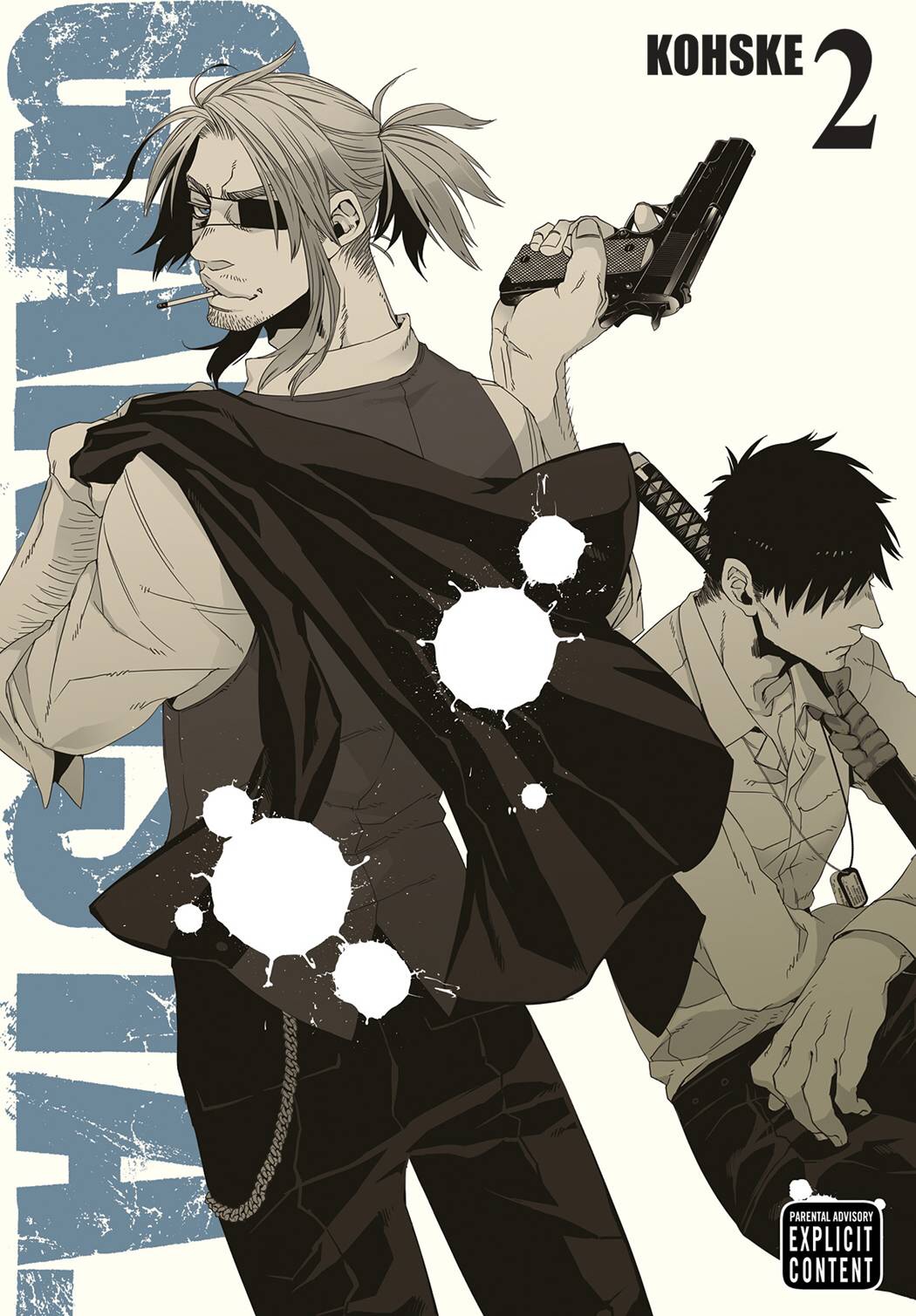 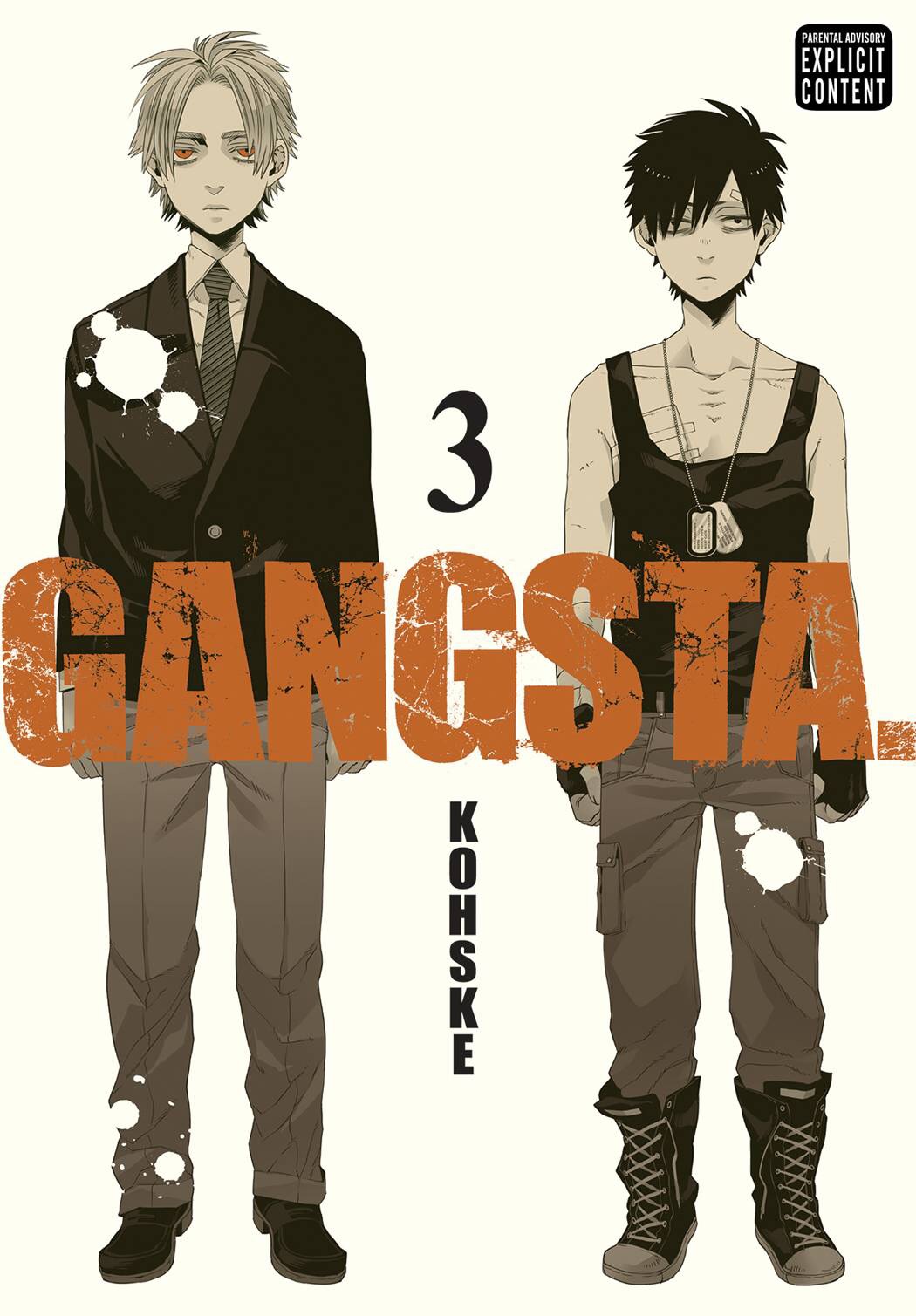 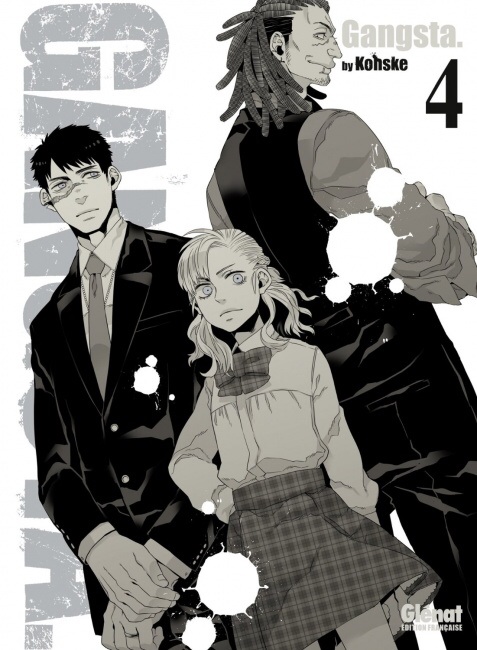 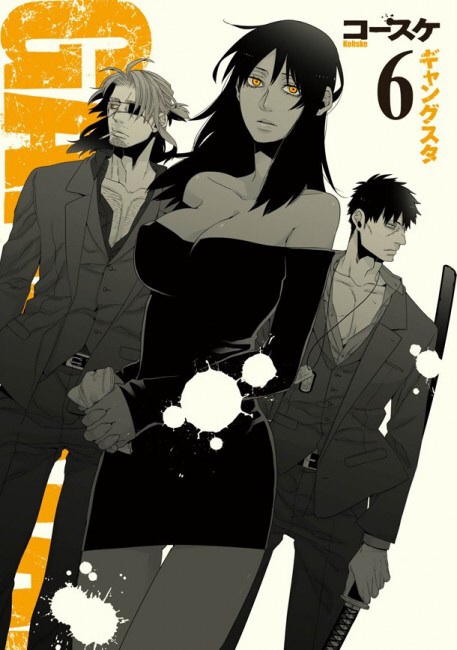 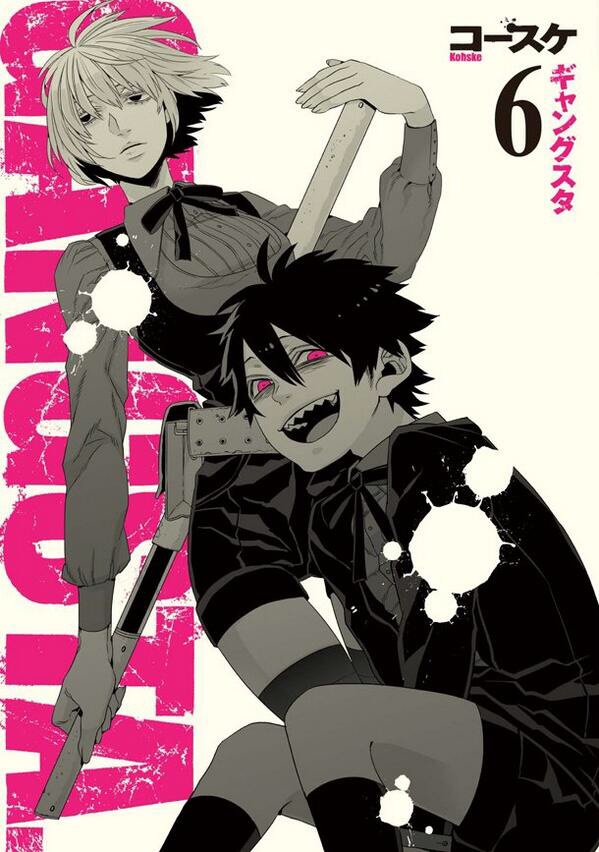 More information about the Gangsta. anime, such as the animation studio and airing season, will release at a later date.