A talk event was recently held for the GirlFriend (Beta)/GirlFriend (Kari) anime at the Akihabara UDX Theater, where it announced the cast and crew of the Fall/Autumn 2014 anime adaptation of the mobile social game. Additionally, the event announced that a new magazine based on the series will release, and the anime’s website has released a new visual. 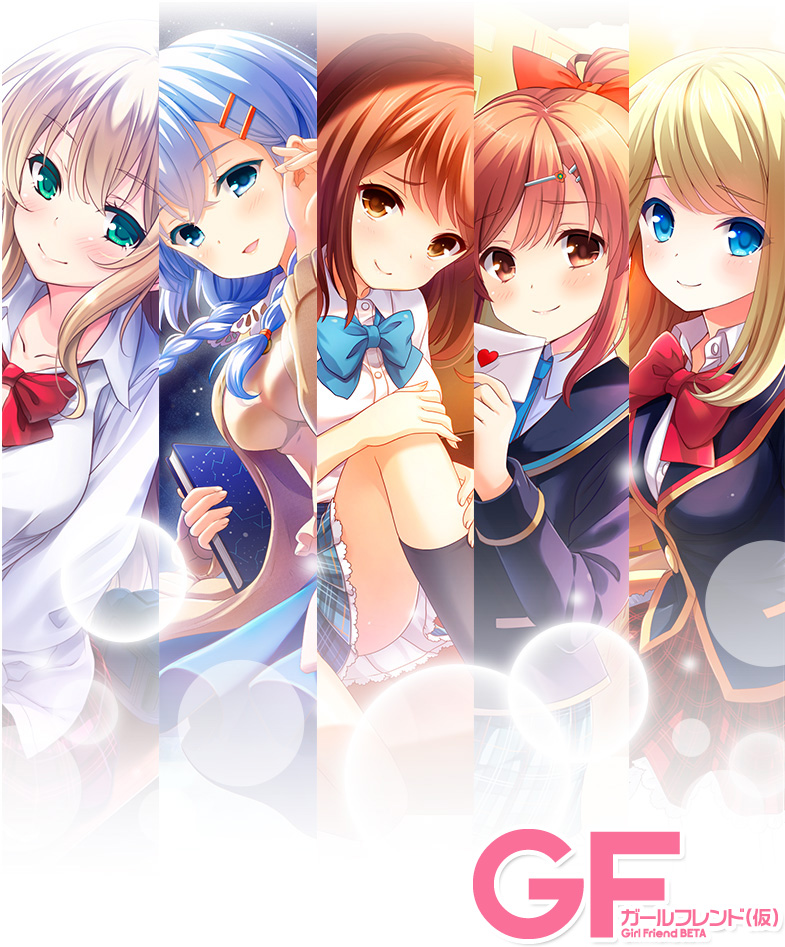 The anime’s cast was revealed at the event and are as follows:

A new monthly magazine based on the social game and anime will be produced by Kadokawa. The first issue will release on August 22nd and will feature 4 manga series focusing on four different characters. Additionally, a separate manga series will serialized in Kadokawa’s Dengeki Maoh magazine from next month: Girl Friend (Kari) Kokomi Shiina ~Koi Shite Madonna~ from Tsukako Akina. 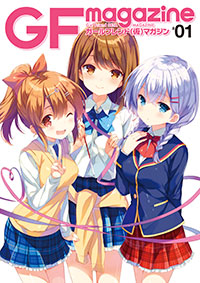 The series will also be partnering with Family Mart selling various themed GirlFriend (Beta) products from its online store. At the moment, the store is selling dakimakura covers, cushion covers, wall scrolls, T-shirts and towels. 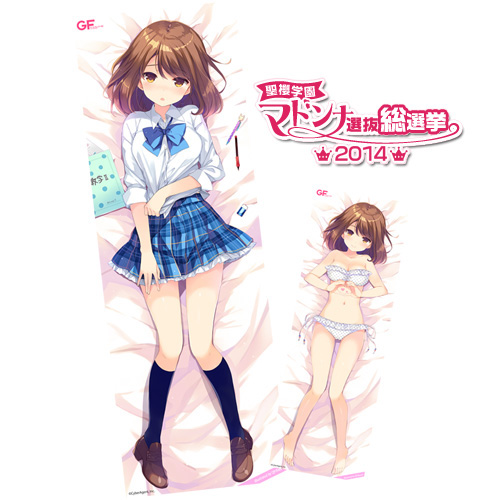 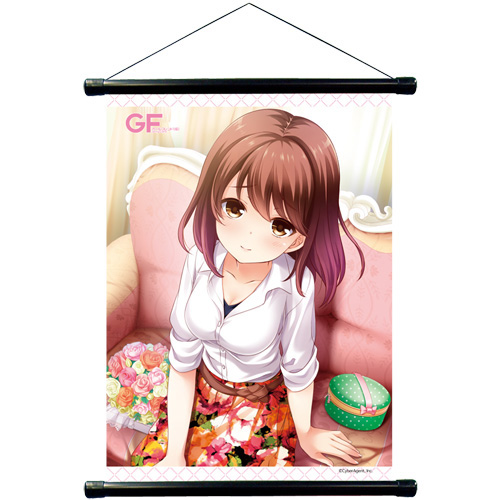 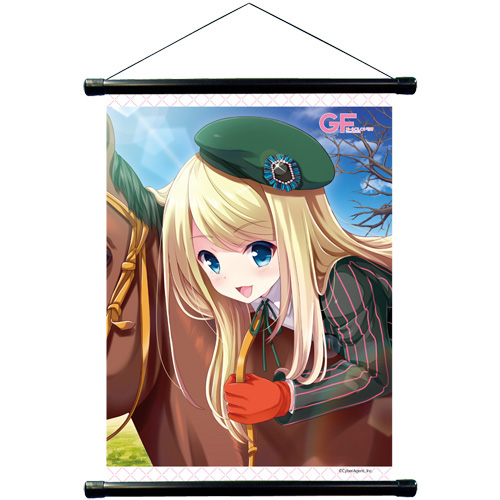 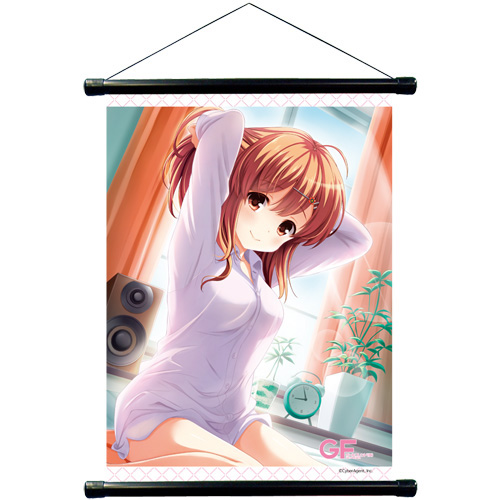 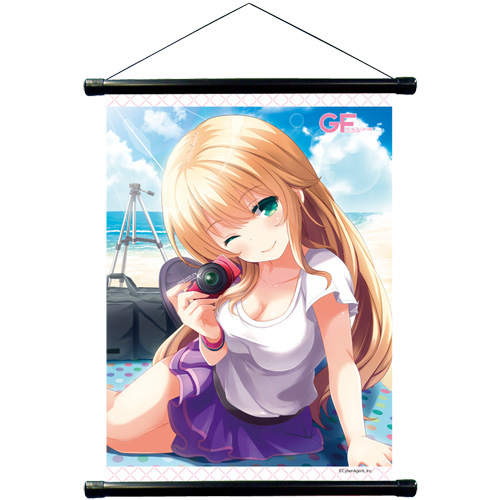 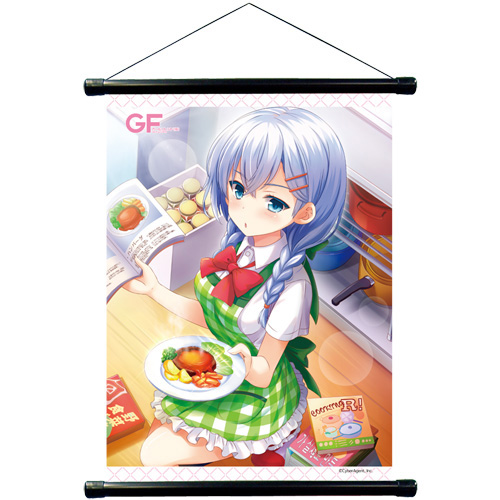 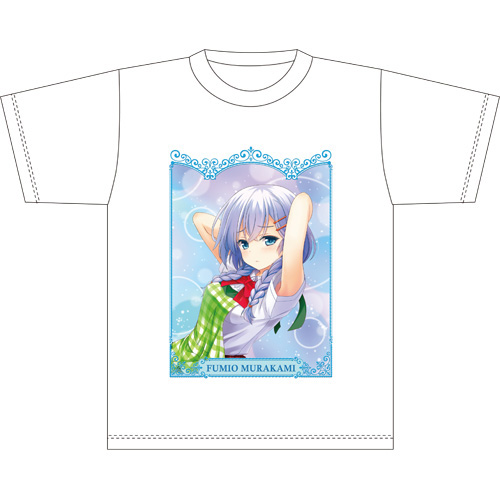 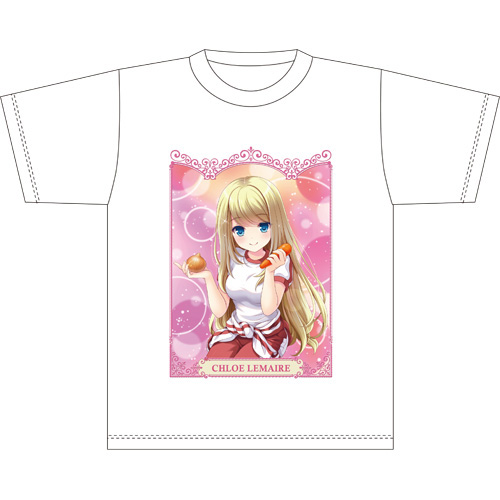 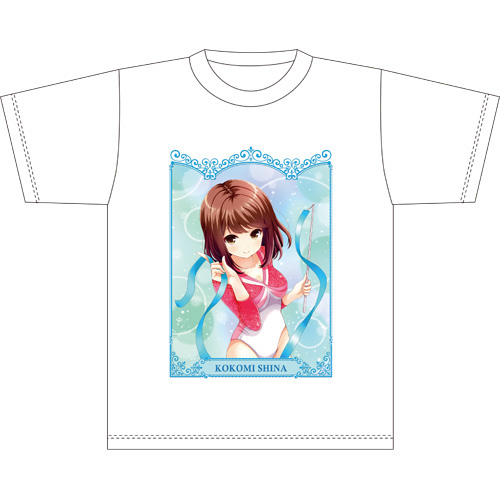 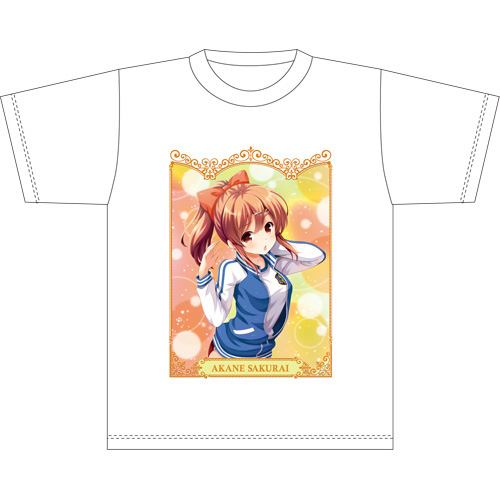 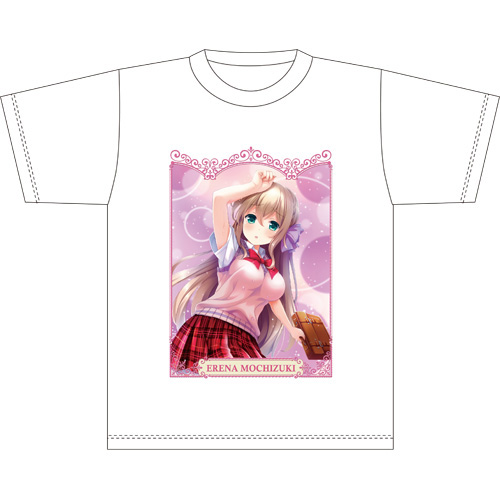 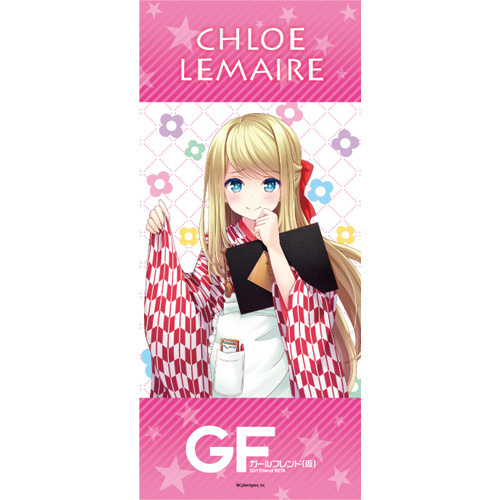 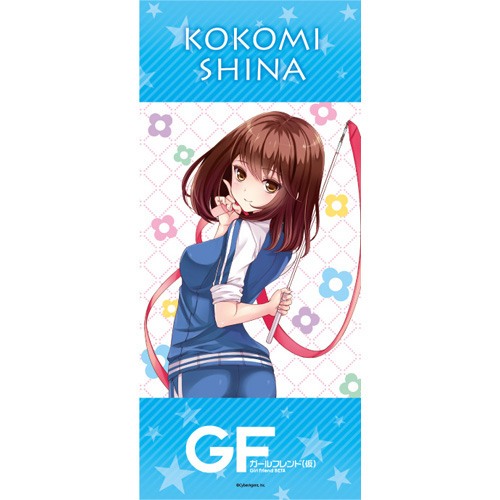 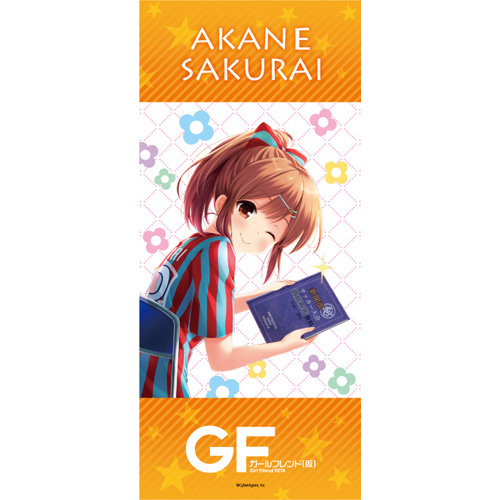 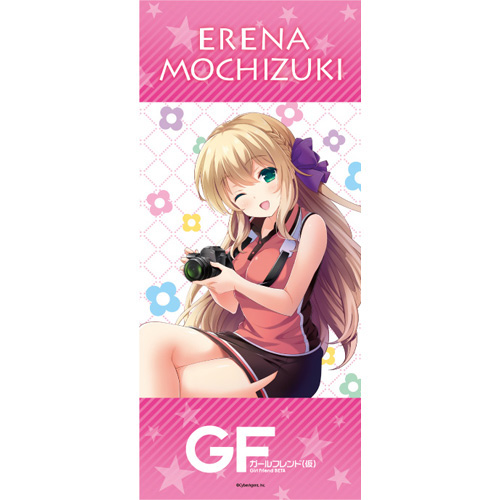 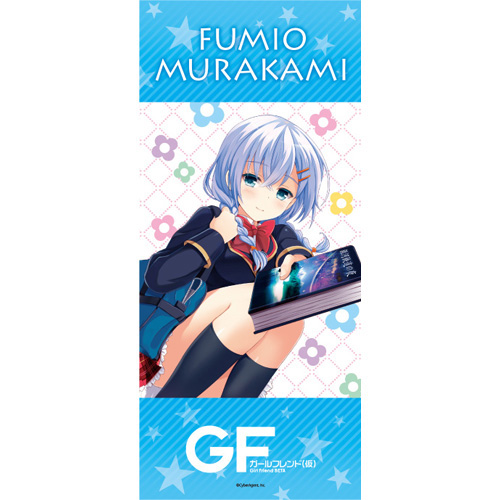 GirlFriend (Beta) is a free to play, mobile online battle card game developed by Cyber Agent for their Ameba social network. The game also featured dating sim mechanics, where you can date any of the 90 characters, and it even spawn a spin-off game titled Boyfriend (Beta). GirlFriend (Beta) released in 2012 on Android and IOS devices in Japan and to date has over 5.3 million users, where no news on localisation has been made so far.

GirlFriend (Beta) will be airing this October, during the Fall/Autumn 2014 anime season. More information about the anime will release in the upcoming months. You can also download the game from its Android and IOS page.