The official website of the Gundam: G No Reconguista anime has released a video previewing the first 10 minutes of the first episode. The series will be directed by franchise creator Yoshiyuki Tomino and will feature mecha designs from Akira Yasuda (Code Geass: Hangyaku no Lelouch), Kimitoshi Yamane (Mobile Suit Gundam Seed) and Ippei Gyoubu (Sacred Seven), and will once again be animated by Sunrise. The first three episodes of the anime will be shown at three advance screening events from August 23rd to September 5th at the Gundam: G No Reconguista events in Tokyo. The anime’s cast was earlier revealed.

Gundam: G No Reconguista will officially premiere on October 4th during the Fall/Autumn 2014 anime season.

Here is the latest key visual of the series: 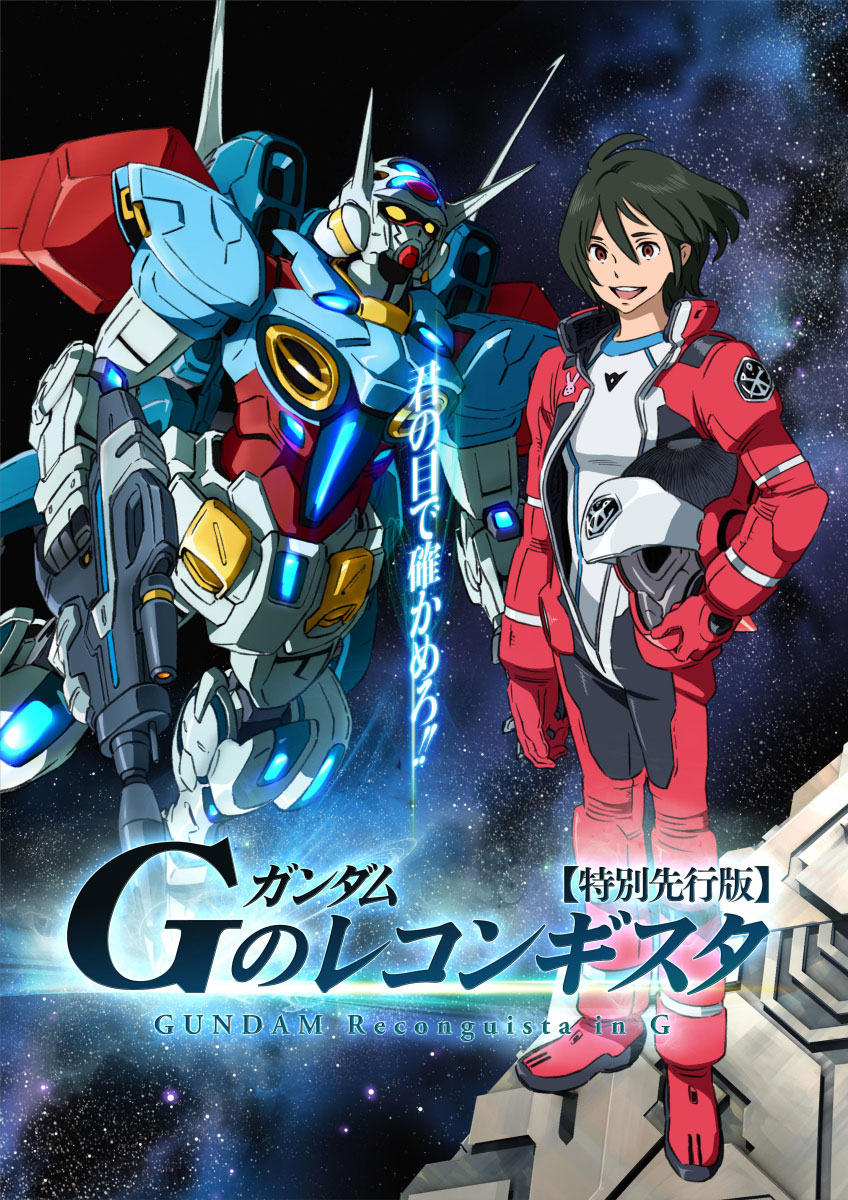