Update: The second season will air this October

The official website of the anime adaptation of Haruichi Furudate’s Haikyuu!! manga has released the first visual for the anime’s upcoming second season. The visual was also revealed at the Haikyuu!! stage panel at the 2015 Jump Festa event. 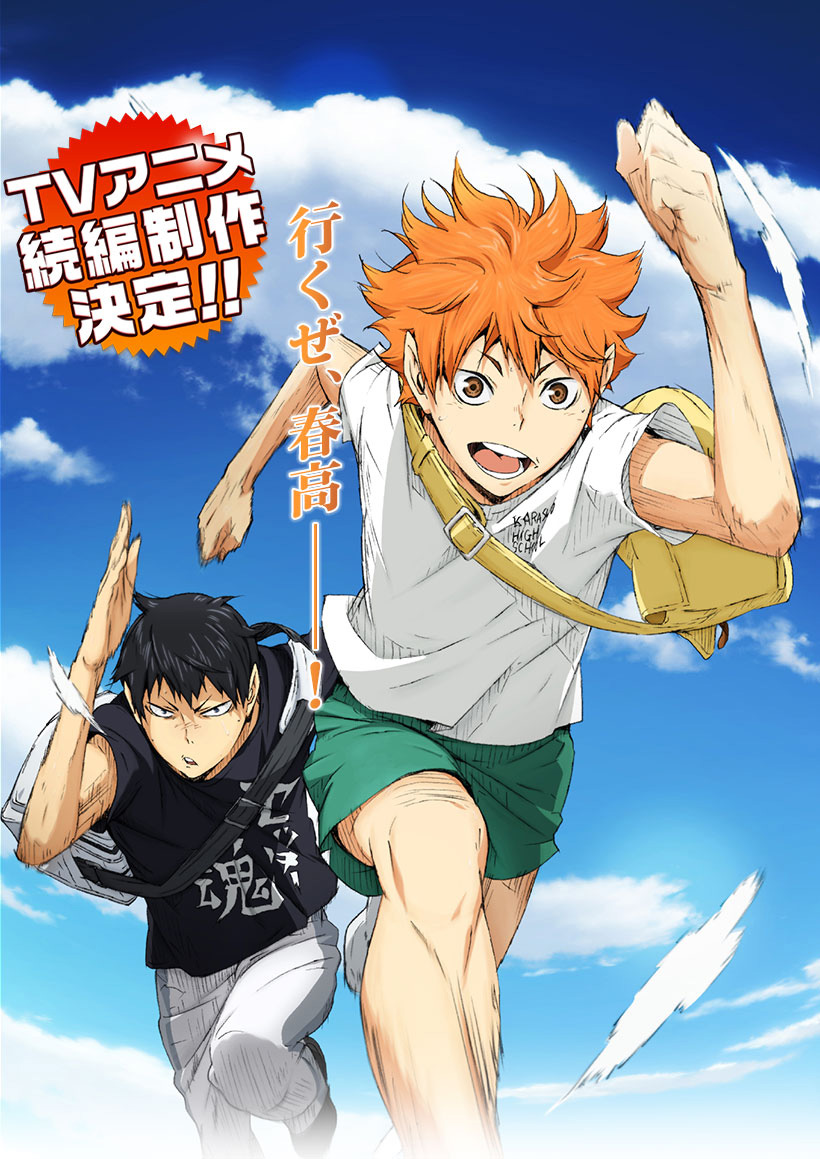 The second season of the Haikyuu!! anime was previously revealed in the recent issue of Shueisha’s Weekly Shonen Jump magazine. 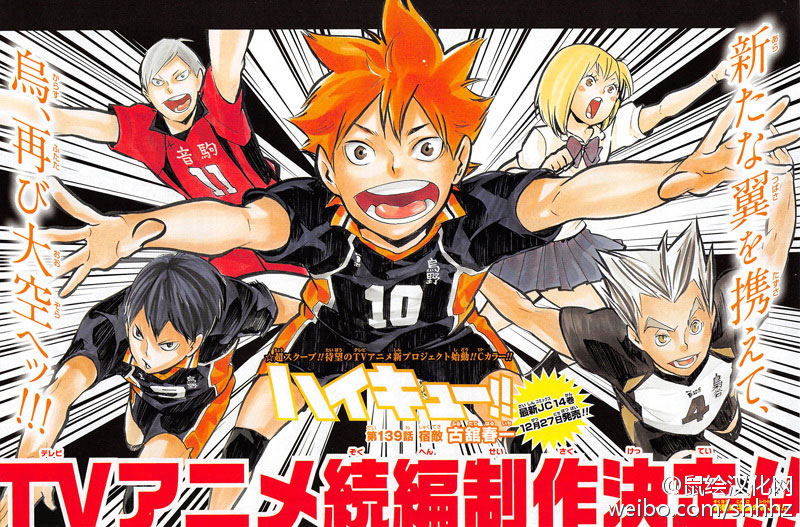 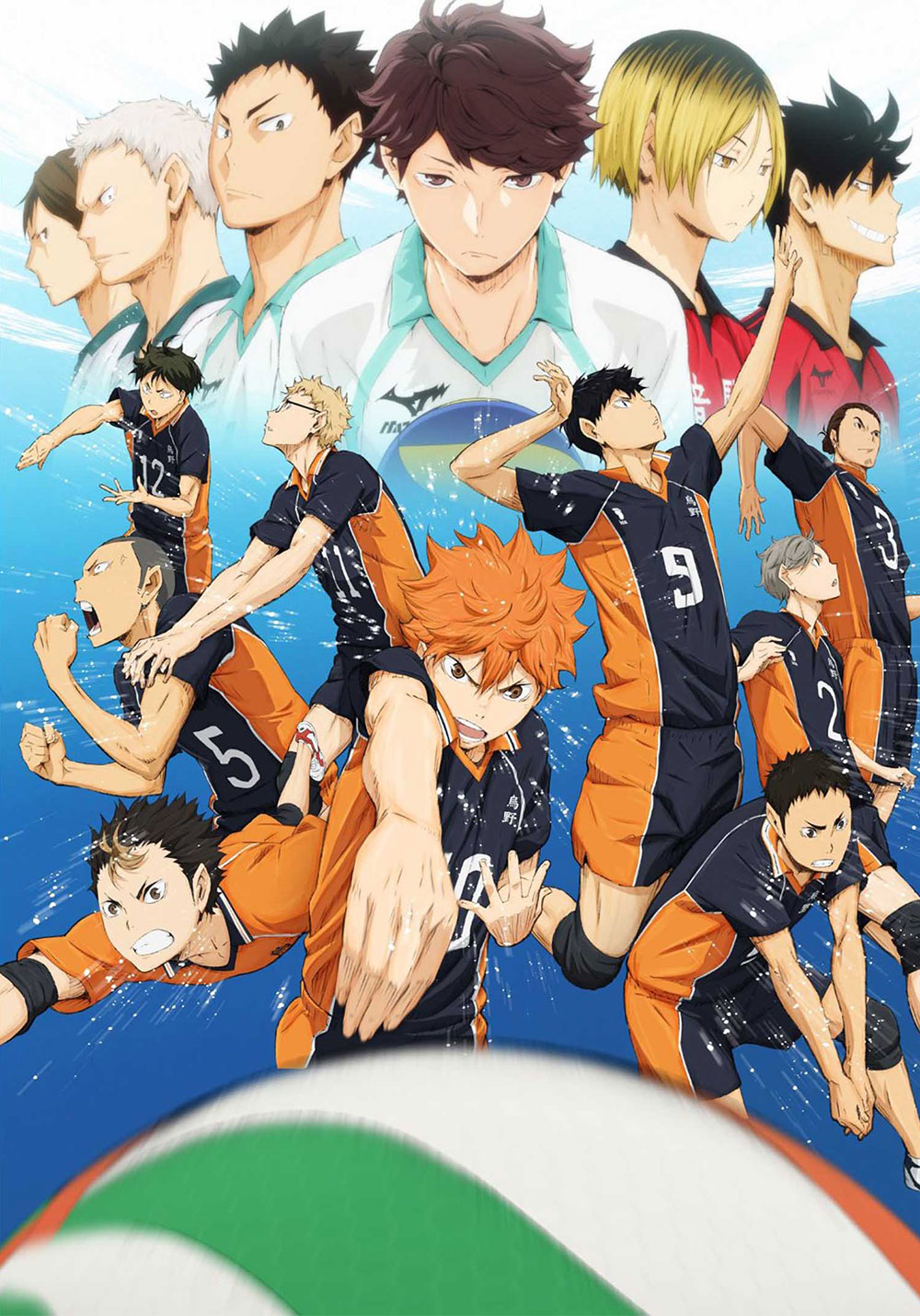