Announced in an advertisement for the game based on Hamatora, the second season of Hamatora The Animation will begin airing this July – with the release of the game. The anime is an adaptation of Yukino Kitajima’s manga with the first series airing in January this year and ended last month – where the final episode teased a ‘to be continued’. 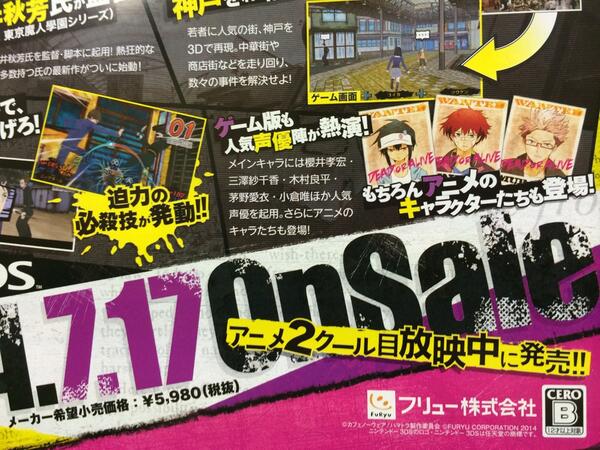 The advertisement was for the game Hamatora: Look at Smoking World, which is set to release in Japan on July 17 for the Nintendo 3DS. The game is set in the world of both the anime and manga, but has its own original story. The game is being developed by FuRyu and is stated to feature gameplay similar to the Tokyo Majin Gakuen series of games. 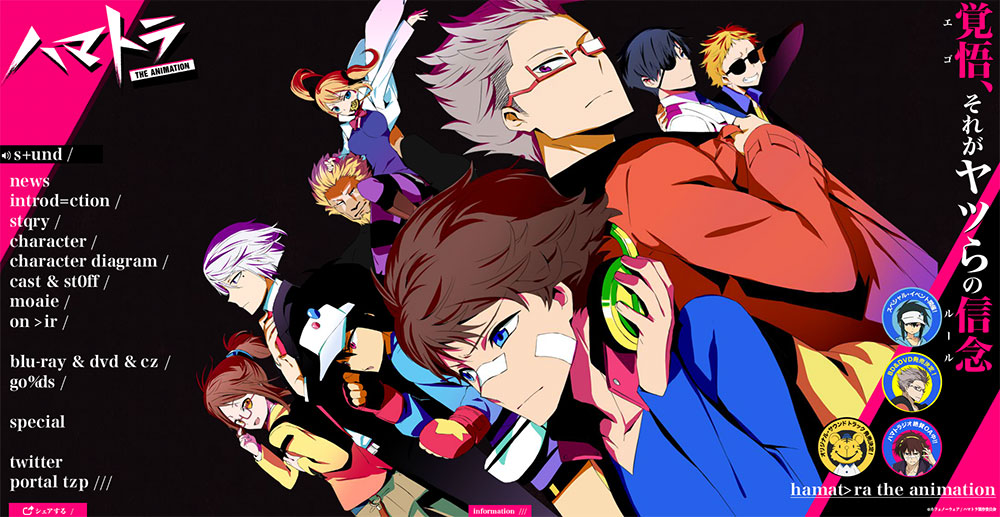 Hamatora is a manga written by Yukino Kitajima with Yu Wazu illustrating. The manga began in November last year and is being published in Shueisha’s Weekly Young Jump. The series currently has one released volume. An anime adaptation of the series started in January this year. Titled Hamatora The Animation, the anime is set after the events of the manga. It is animated by studio Naz, and is their debut animated series. The series features directors Seiji Kishi (Angel Beats!, Carnival Phantasm) and Hiroshi Kimura (Recorder to Randoseru Do♪) with Touko Machida (Lucky☆Star, The [email protected]) and Jun Kumagai (Persona 4 The Animation) writing the scripts.

Season 2 of the Hamatora anime will be airing in Summer 2014. Additional information about the second season will be released in the upcoming months.

In the meantime, check out the anime’s official website: http://hamatorapj.com/animation.html