The official website of the Hanayamata anime has released lots of new information and images; two new visuals, character designs of the main characters, the cast and production crew. The series, based on Sou Hamayumiba’s manga, will be airing this July.

Here is the first visual released: The cast and production crew of the Hanayamata anime adaptation has been revealed and are as follows: 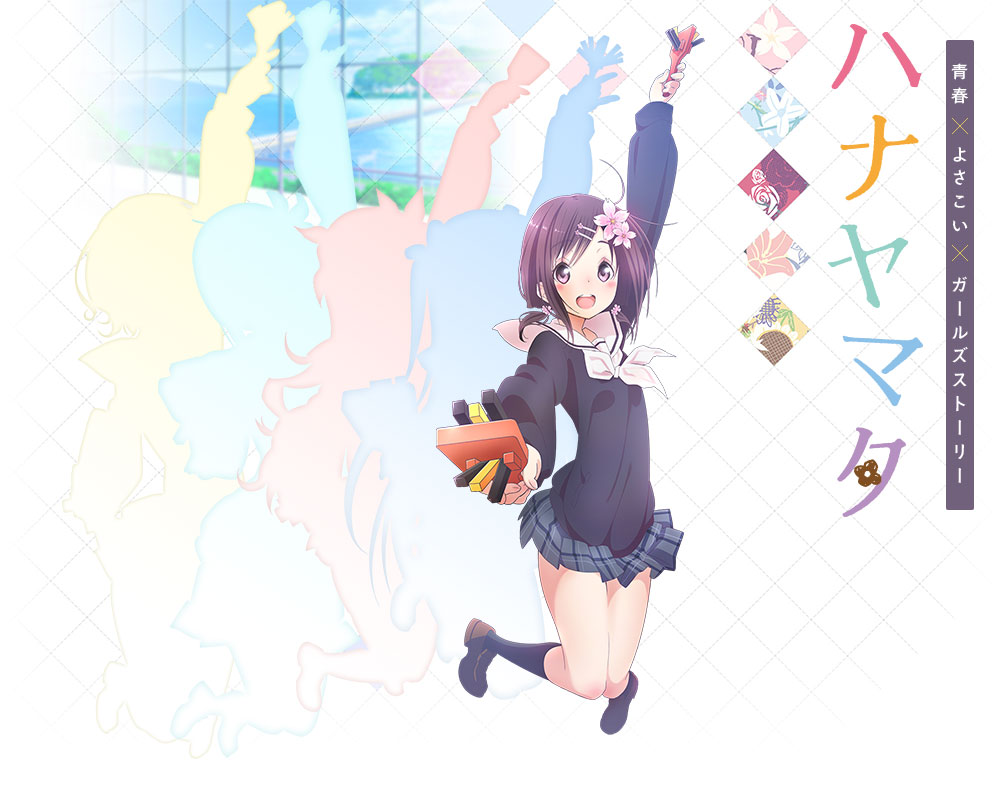 The cast of the Hanayamata anime are: 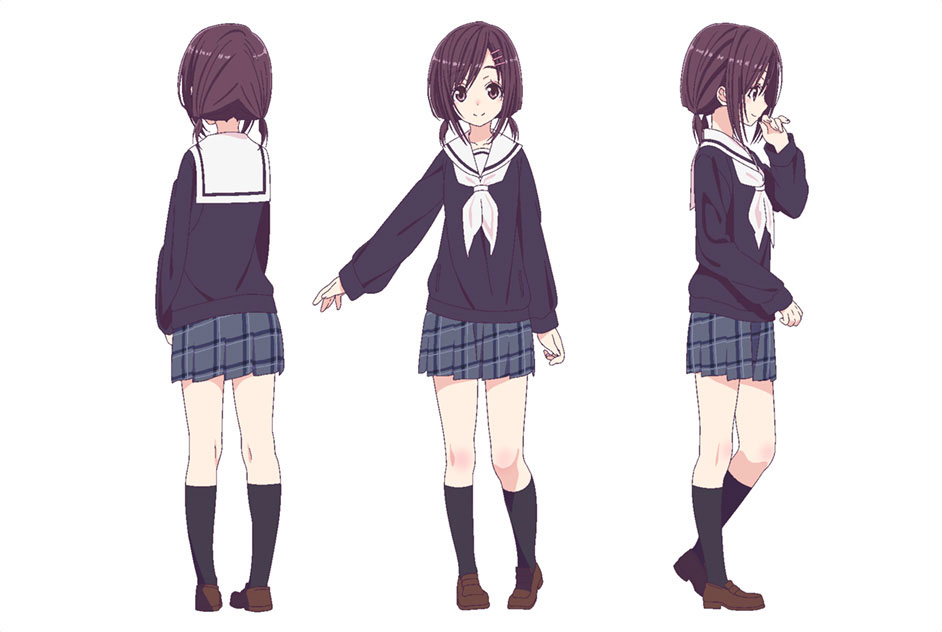 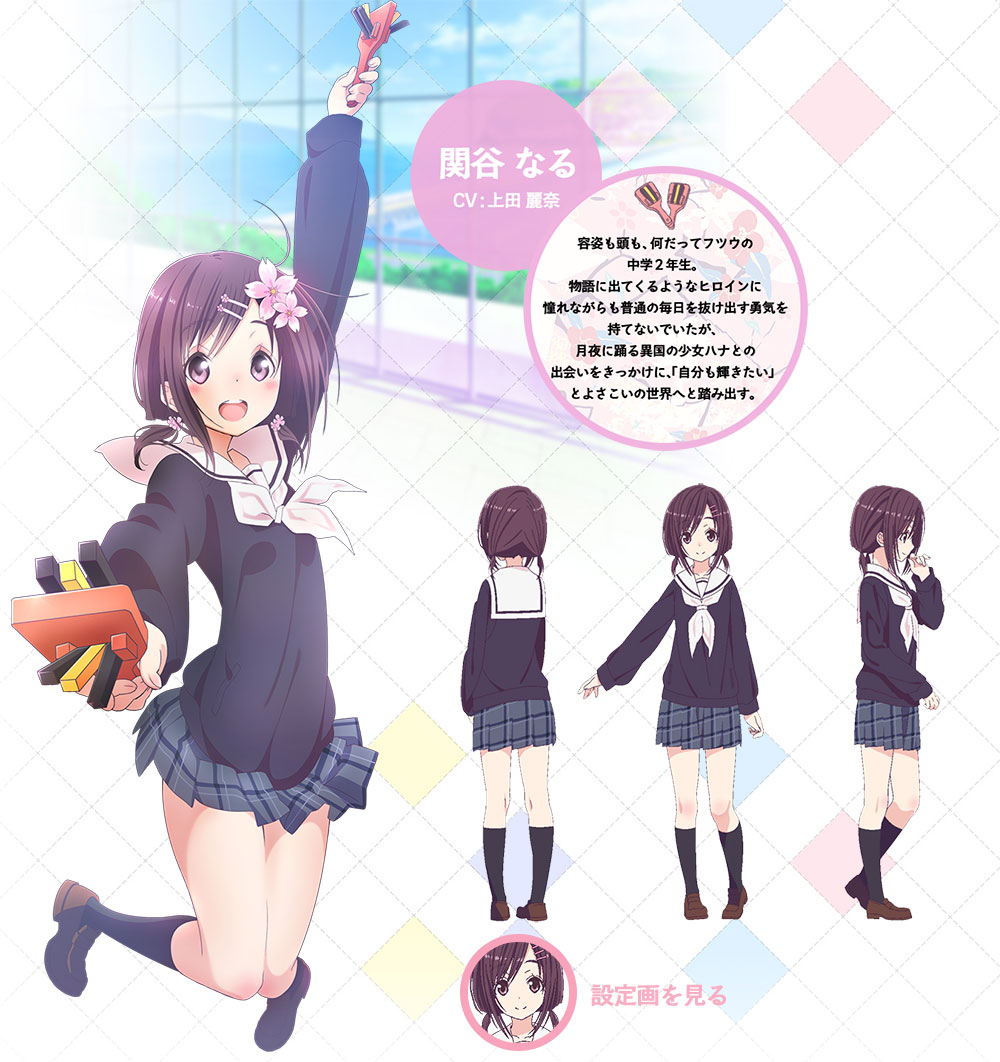 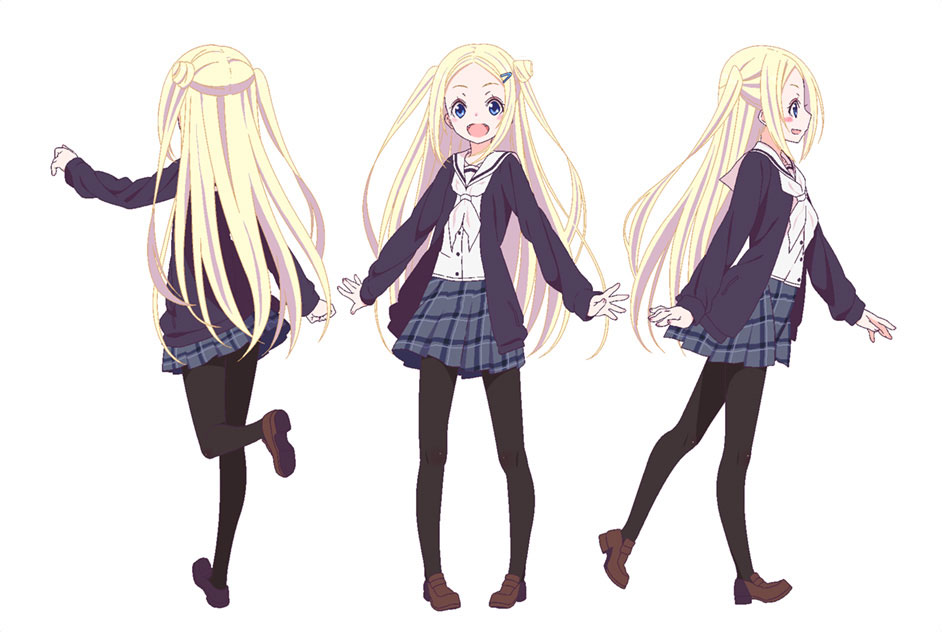 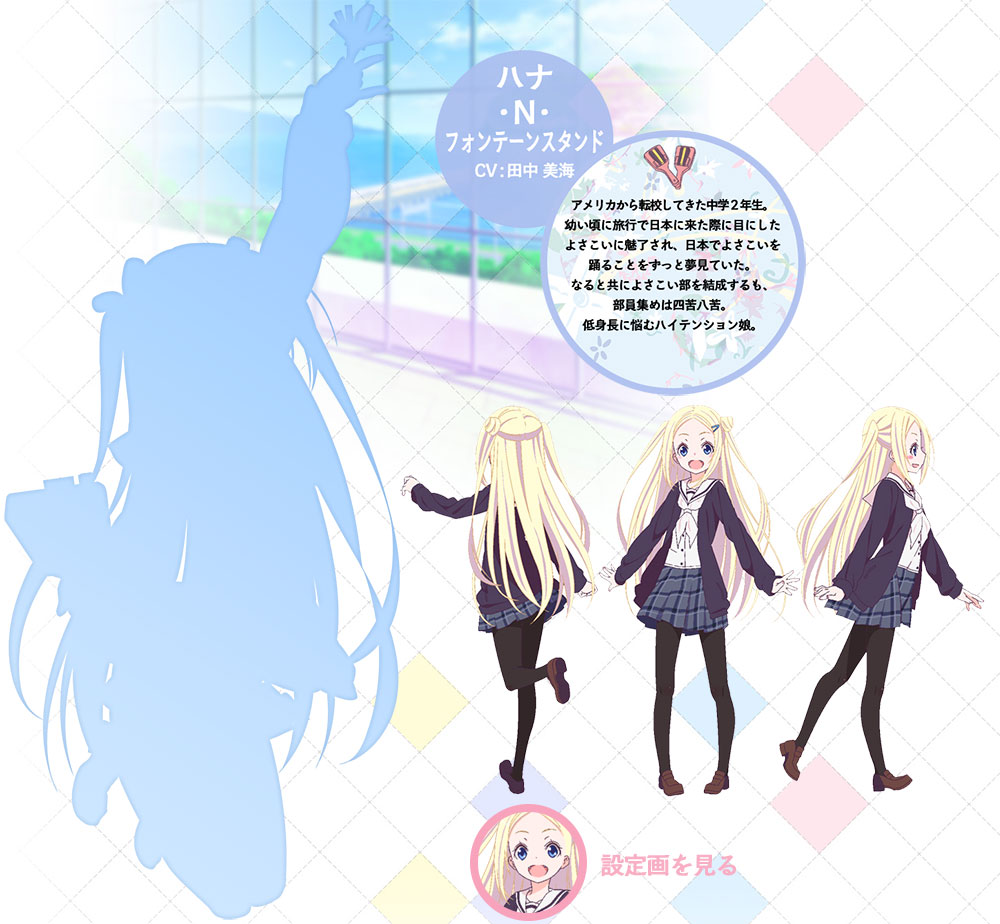 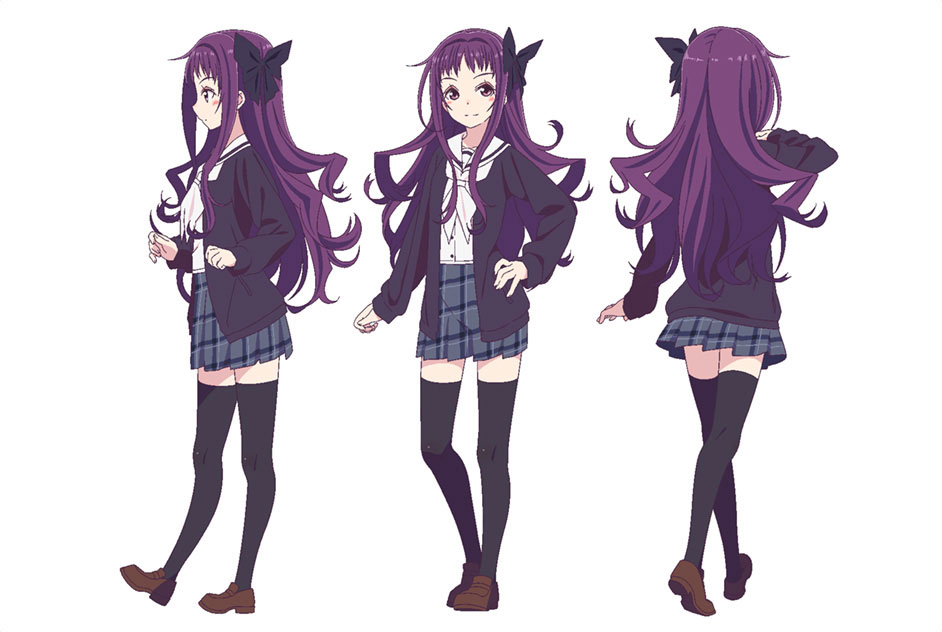 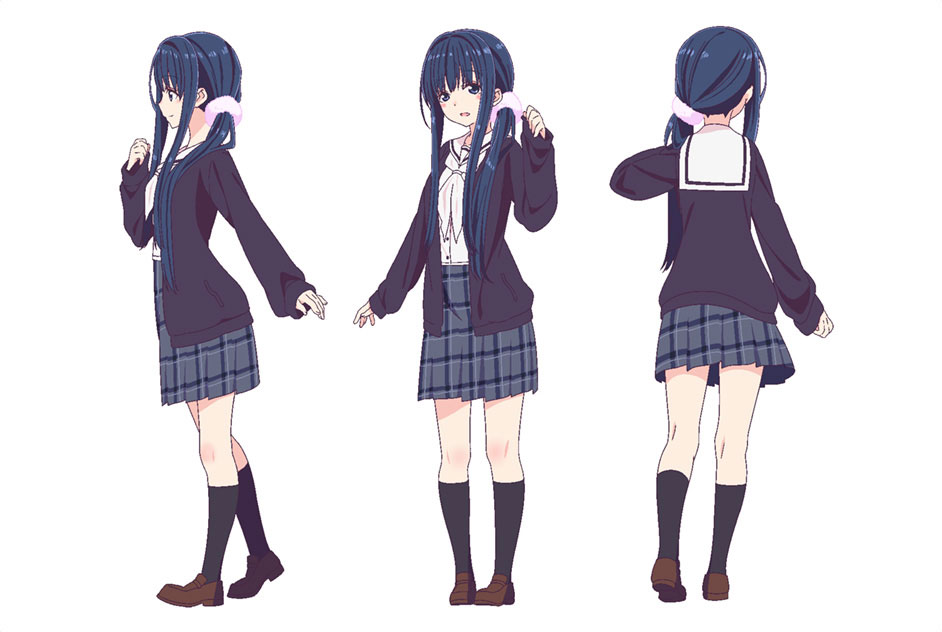 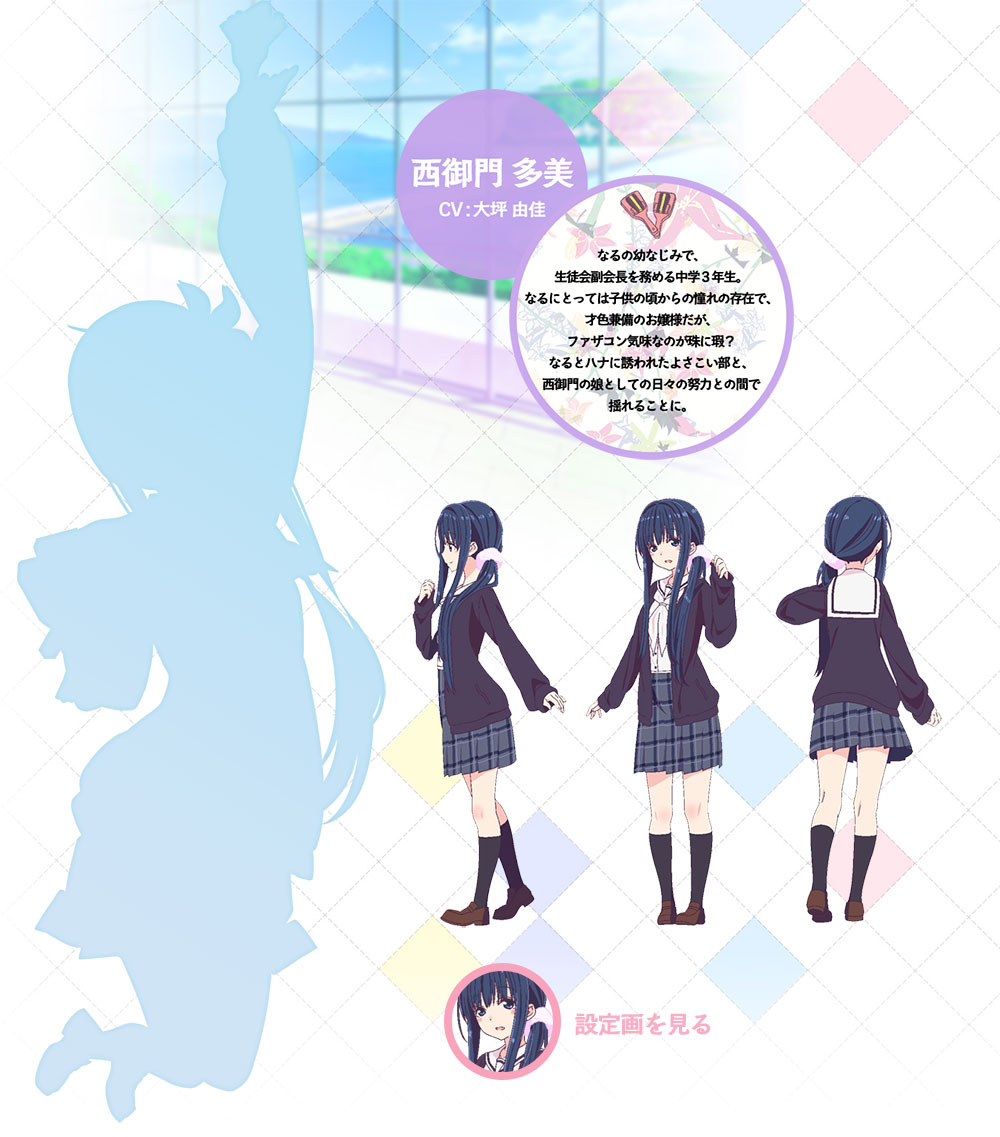 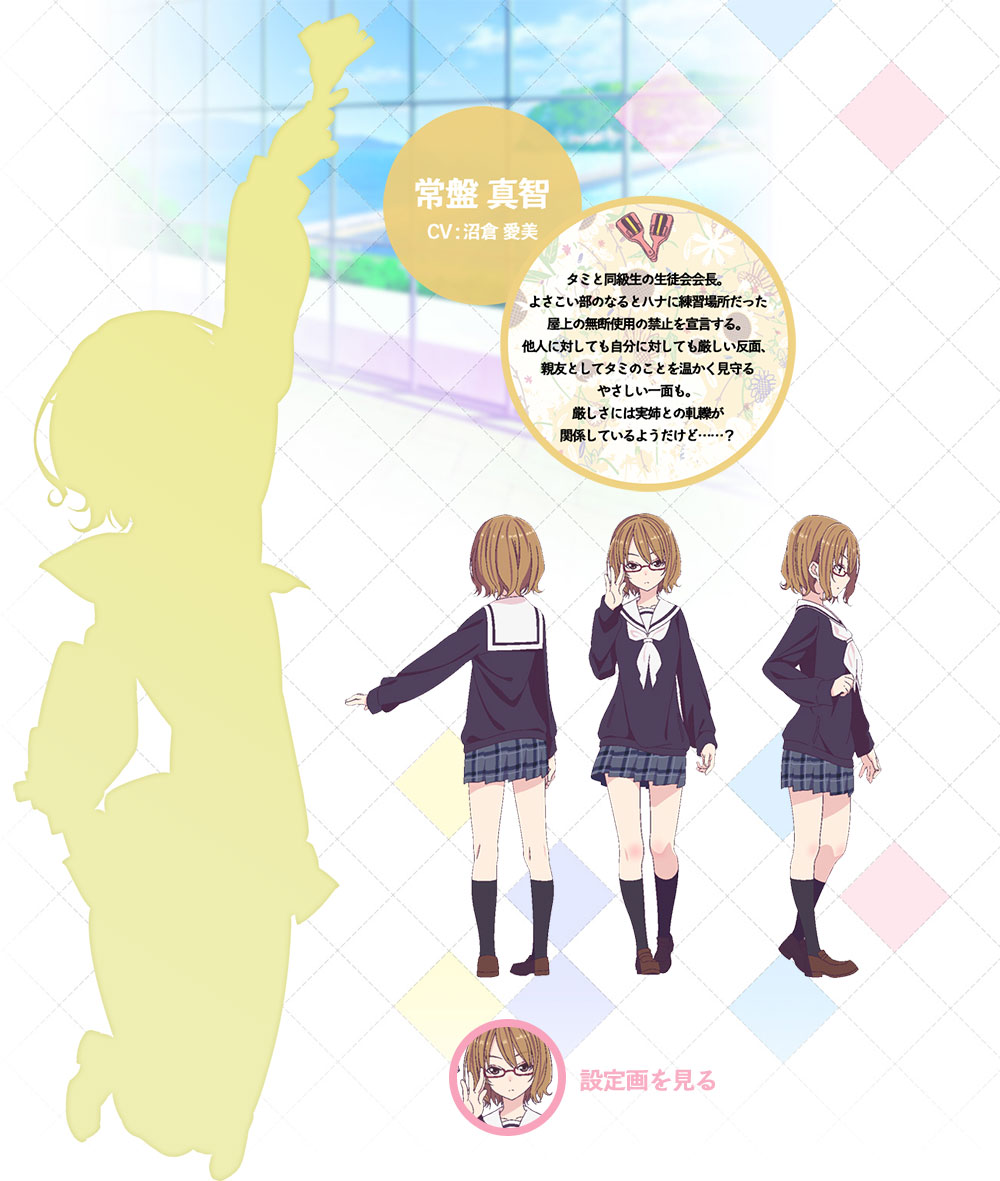 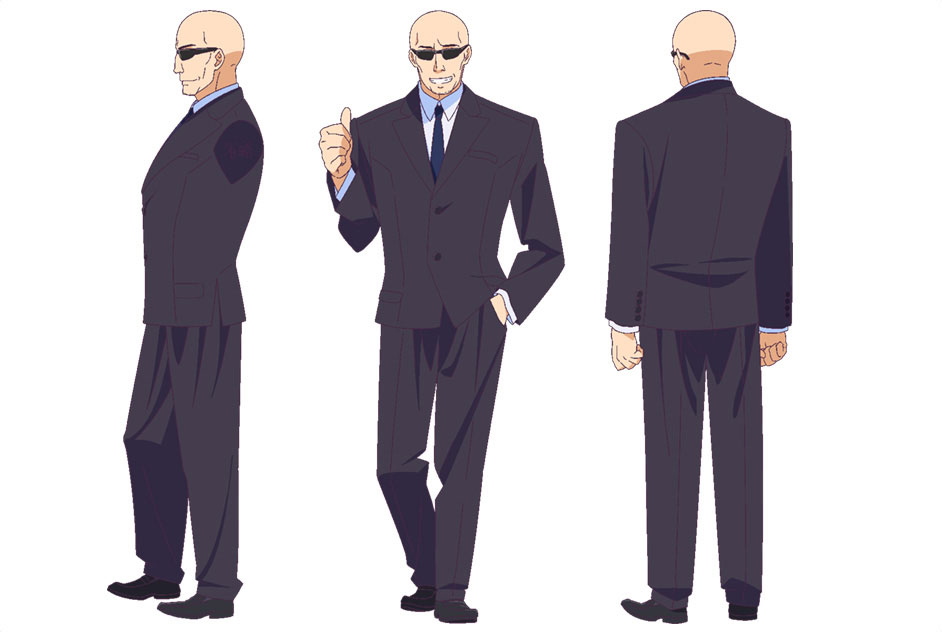 Hanayamata is a manga series by Sou Hamayumiba. The series began serialization in Houbunsha’s Manga Time Kirara Forward magazine in 2011.To date there have been 4 volumes released for the series, with the fourth volume releasing in January this year.

Normal appearance, normal intelligence, normal in arts and sports… just normal. This is the entirely normal 14-year-old, Naru Sekiya. While she admires “Heroines” she continues to live a normal life until one moonlit night she meets a fairy. This foreign girl then guides her into the extraordinary world of the yosakoi dance.

The Hanayamata anime will be airing this July, during the Summer 2014 anime season. More information and videos about the series will be out at a later date.

You can visit the anime’s official website here: http://hanayamata.com/