Update: A new mysterious 708th frame has been released.

The Haruhi Hunting campaign launched over 2 months ago with the goal to find and upload 707 images scattered across Japan on billboards, websites, magazines and videos. Today, all 707 images have been found.

All 707 images have been found for the Haruhi Hunting campaign. Despite all the images being found, there has been a questionable method of getting the last image, namely it being forged. There has been recent discussions on image boards, such as 4chan’s /a/, on forging the last image to find out the reward of obtaining all 707 images. Through finding out the pattern of QR codes, the final image, 356, was “found”: 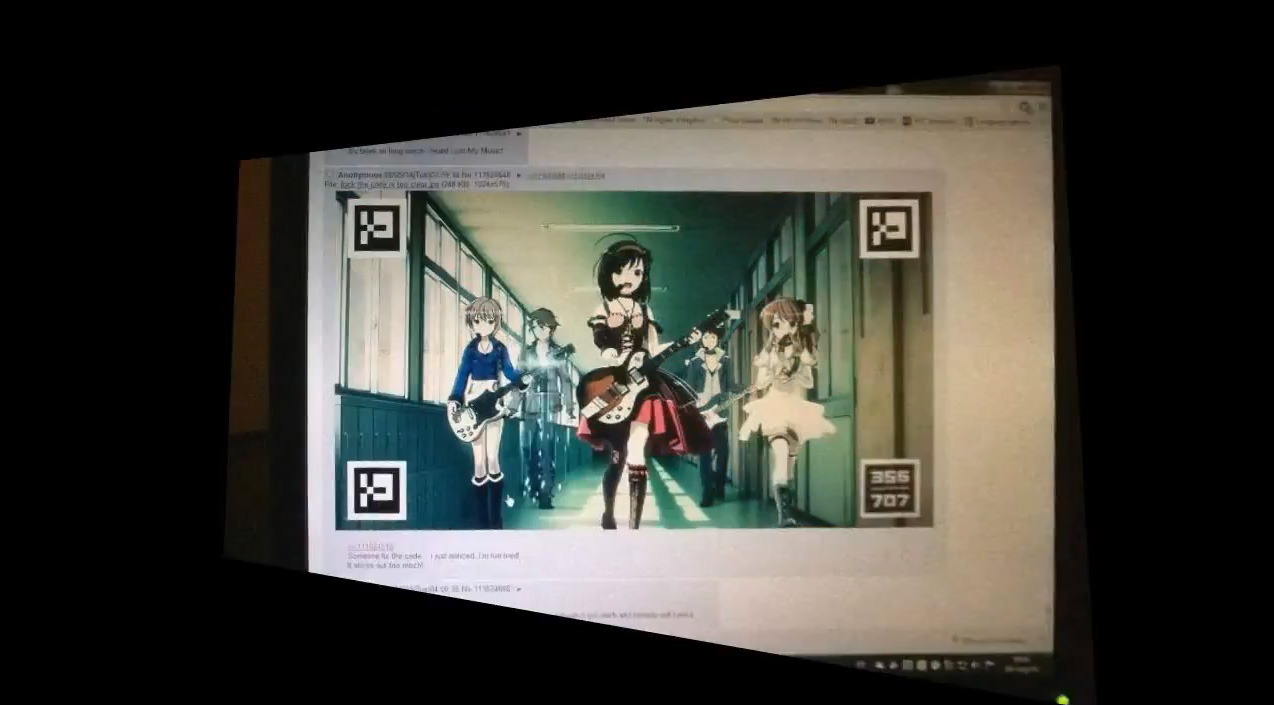 But nonetheless, all the images have been collected and put together frame by frame into a music video featuring the song Lost my Music. Here is the full video:

The Haruhi Pachinko machine from Sankyo has finally released in Japan and is available in over 46 locations across the country. 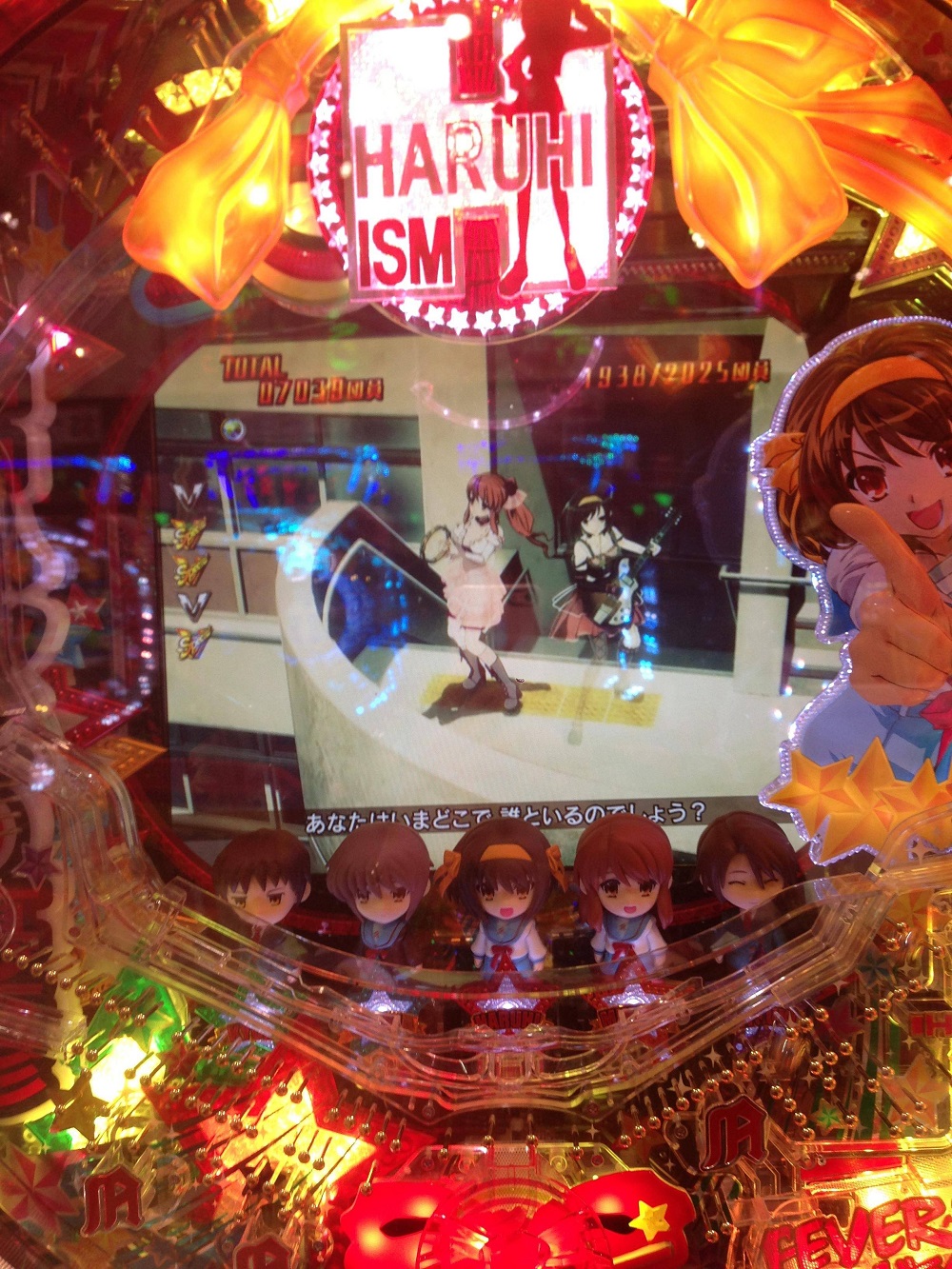 Here is a video of the pachinko in action, which features new lines from Aya Hirano as Haruhi:

While it may appear that the campaign is over, nothing has come of it yet. So stay tuned for any other development on the campaign’s website: http://www.haruhi.com/
You can also visit the pachinko machine’s website here: http://www.sankyo-fever.co.jp/special/pvb/