In a strange coincidence and follow up to our previous story concerning Hatsune Miku: Project DIVA F 2nd, Sega has announced that the game will be getting an international release. The Vocaloid rhythm game will be coming out on the PlayStation 3 and PlayStation Vita to Europe and North America later this year in Fall/Autumn. Sega cites a “Following a fantastic reception to the PS3 and PS VITA release of Hatsune Miku: Project DIVA F ” as the main reason for the fast news. 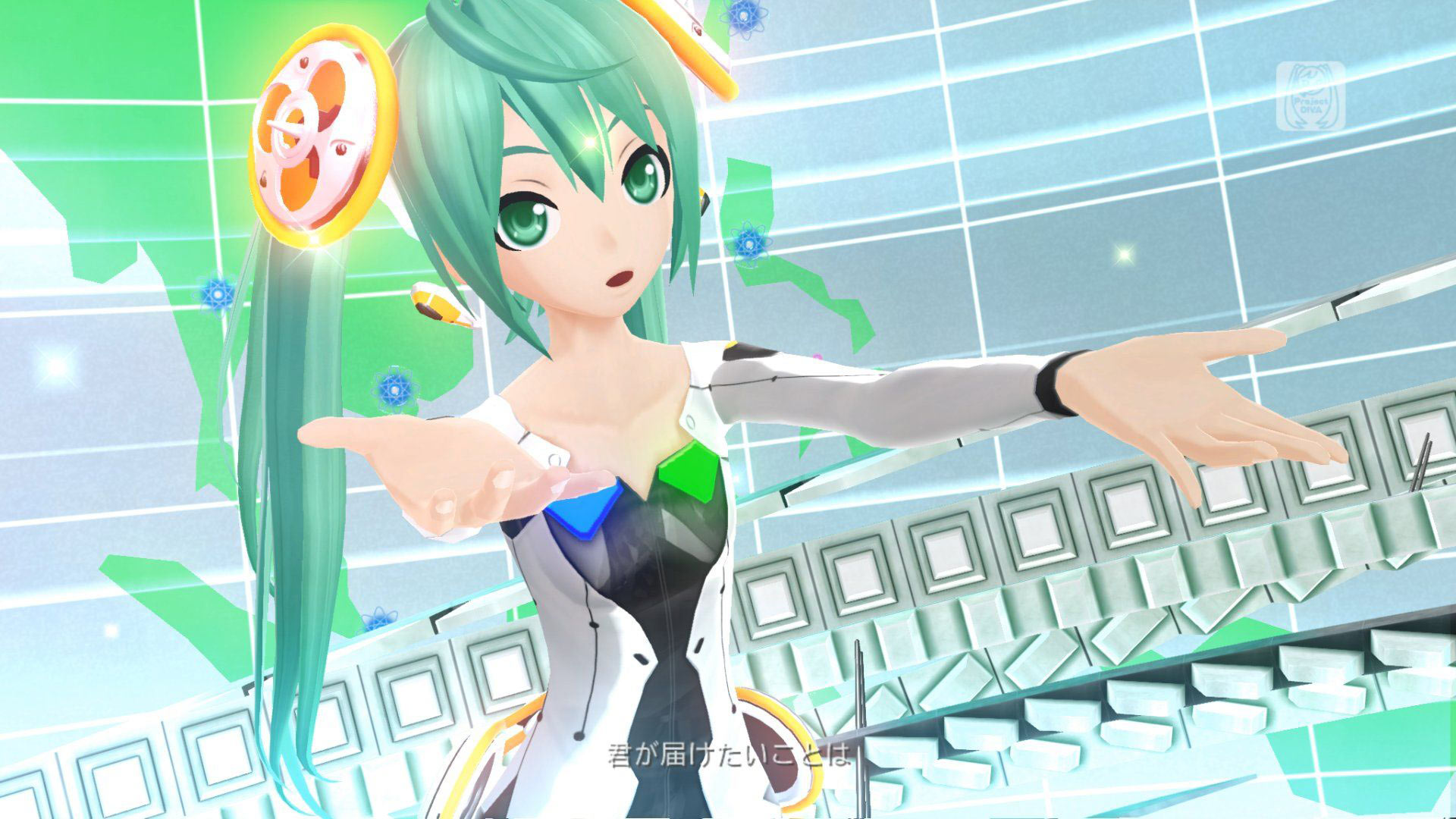 Additionally, the game will be releasing on the PS3 and Vita simultaneously. Hatsune Miku: Project DIVA F released half a year apart from each other, but this time they will be both available at launch. There will also be physical copies for both platforms, since the original was only digital on the Vita. Sega has also released a new video celebrating the announcement:

Hatsune Miku Project Diva F 2nd will be the 6th game in the Project Diva series. The game will contain over 40 songs, both new and old. It will also feature a more robust Edit Mode, where players can make their own Vocaloid music videos and rhythm games, where you can then share online. Other features includes more modules to alter your favourite Vocaloid’s appearance, and Live Studio/Augmented Reality (Vita) where you can create your own concert set in the Yokohama Arena. 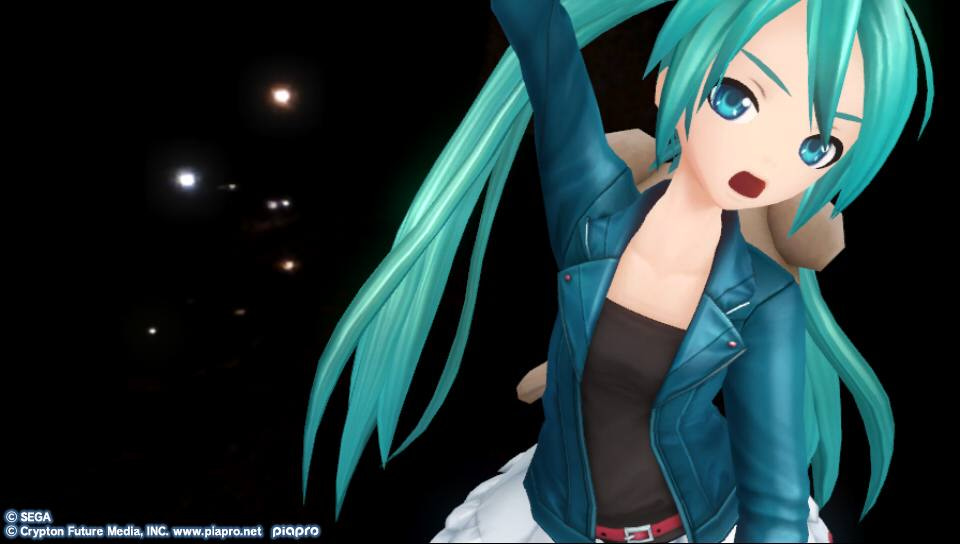 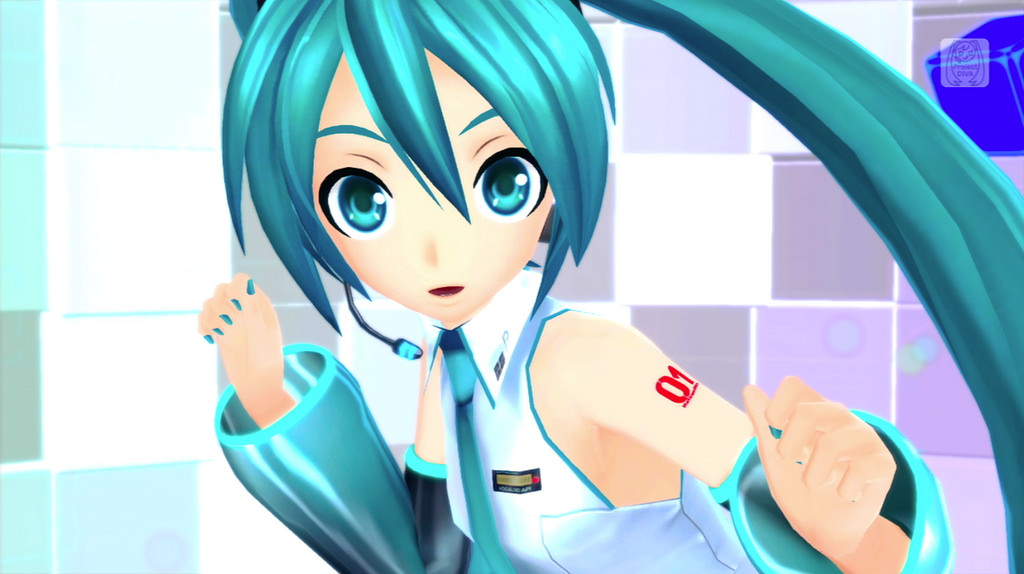