During today’s Dengeki Bunko Fall Festival, the tenth and final project for Kazuma Kamachi’s 10th anniversary was announced: a TV anime adaptation of his light novel series Heavy Object. In addition to the announcement, the first promotional video of the series was released. 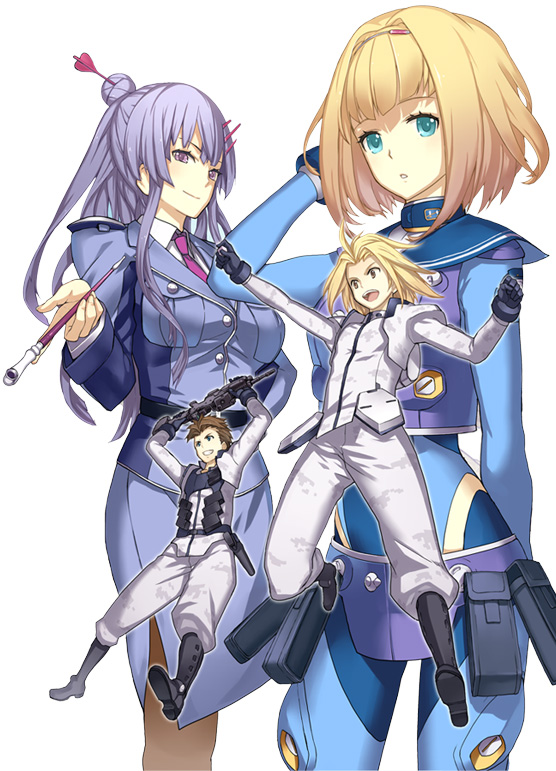 The event also revealed the cast for the three main characters of the upcoming anime adaptation. They include:

The first promotional video for the Heavy Object was also released. It previews the cast in their respective roles as well as the series’ animation.

Heavy Object is a Science Fiction light novel series written by Kazuma Kamachi and illustrated by Nagi. The series was first published in 2009 in Kadokawa’s Dengeki Bunko imprint. To date a total of 8 volumes have been published. A manga adaptation of the series written by Kamachi and illustrated by Shinsuke Inue that ran from 2009 till mid 2011 in Kadokawa’s Dengeki Maoh magazine. A second manga adaptation, titled Heavy Objects S, from Sakae Saitou was serialized from 2012 to 2013 in the same magazine. The event also announced that a third manga adaptation of the series is currently underway. 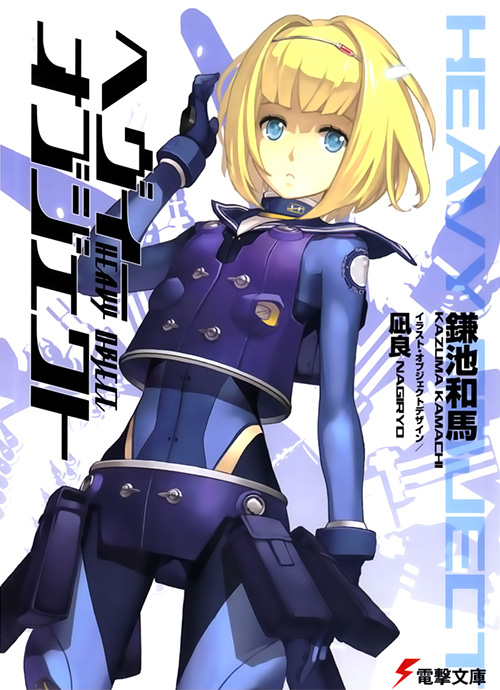 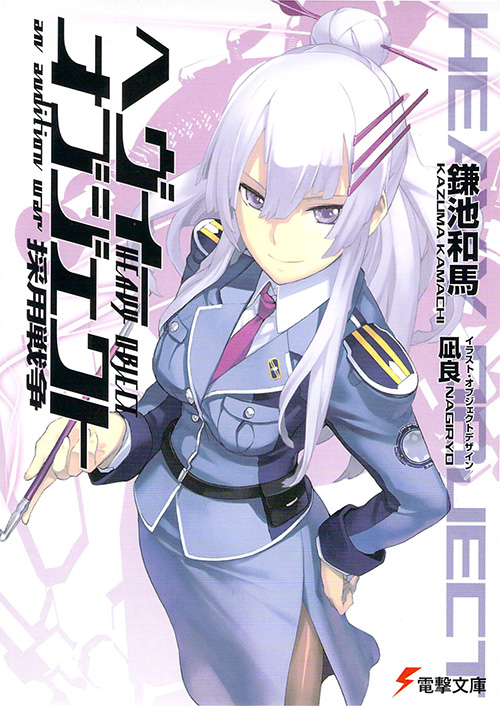 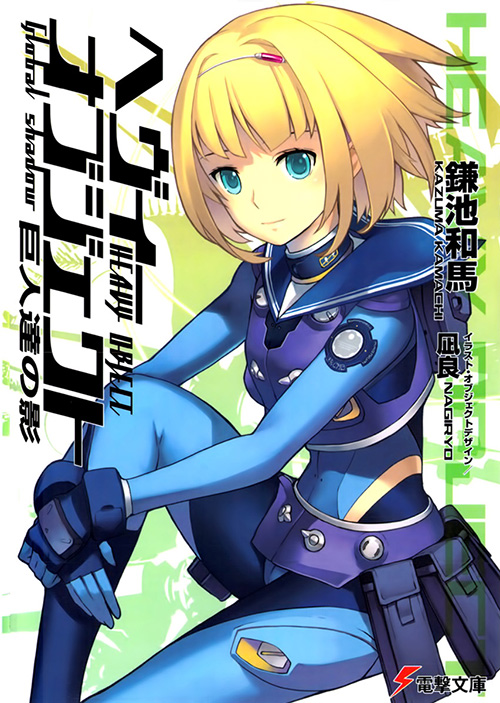 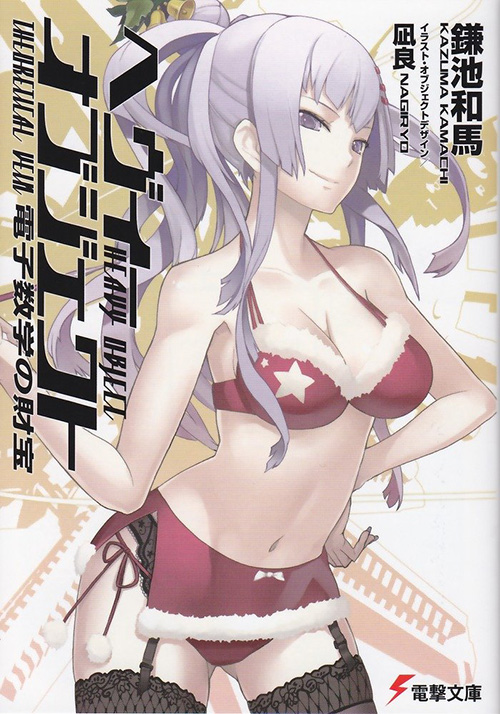 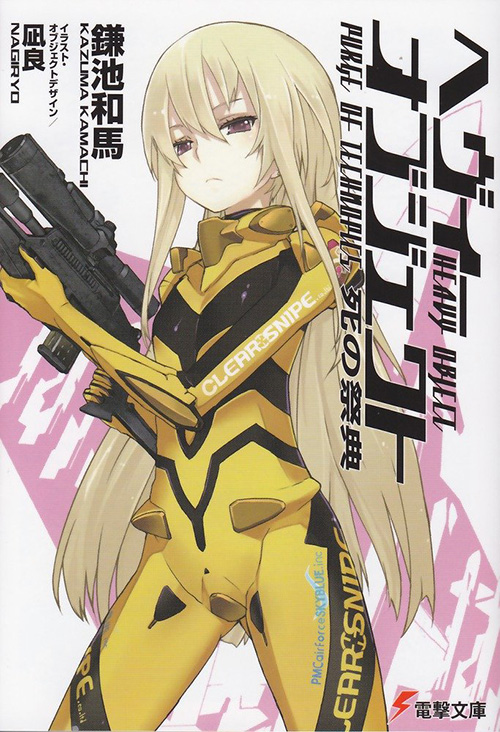 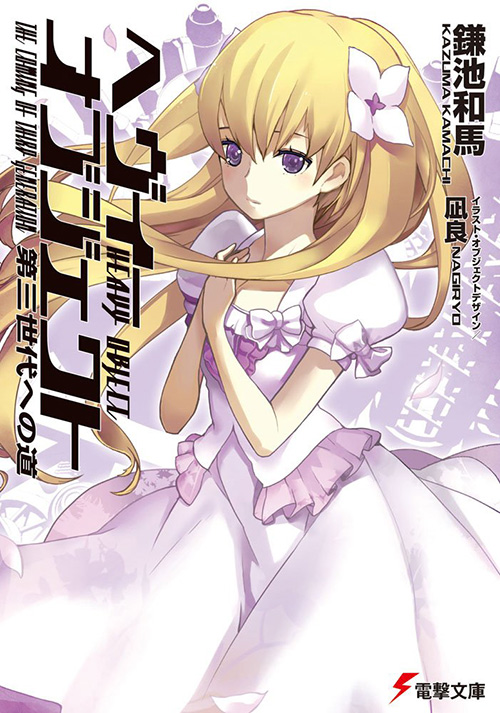 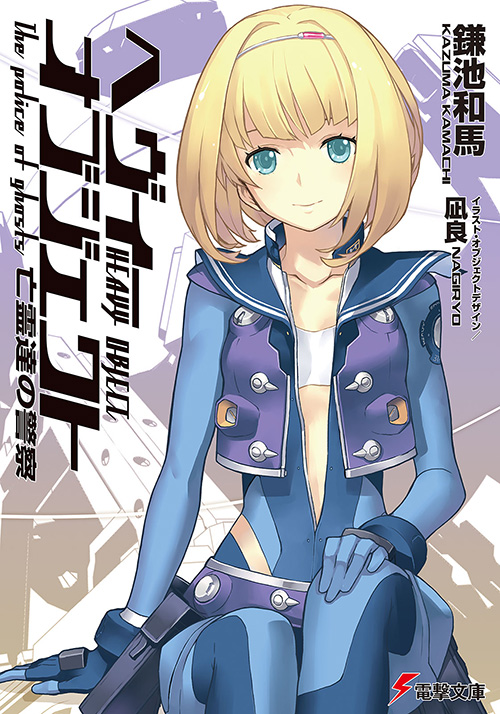 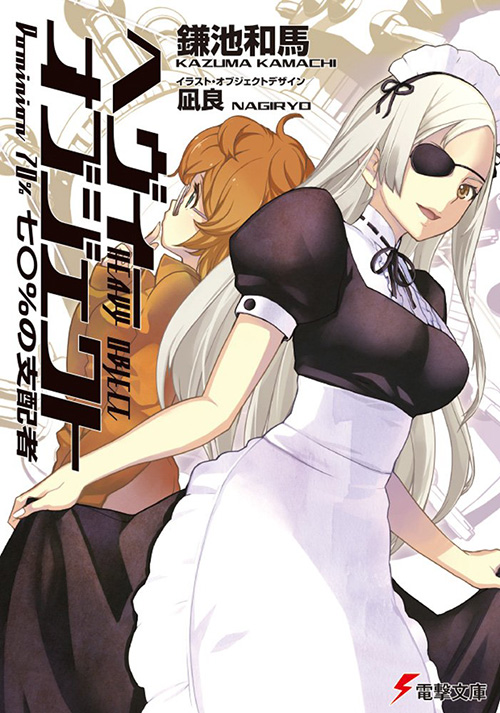 Not much is known about the Heavy Object anime so far. Further information about the upcoming adaptation, including the staff and animation studio, will be released in the upcoming months.

Are you excited for this new anime? Have you read the light novels? Let us know below.