The first commercial for the second season of Hitsugi No Chaika has released. Titled Hitsugi No Chaika: Avenging Battle, the series is a continuation of the anime adaptation of  Ichiro Sasaki and Namaniku ATK’s light novel series of the same name. The series will once again be directed by Soichi Masui (Scrapped Princess) and produced by studio Bones (Captain Earth). The anime features Junji Majima (Ryuuji Takasu from Toradora!) as Tohru Acura and Chika Anzai (Suzu Shutou in Akuma no Riddle) as Chaika Travant.

Toru Acura is a 20-year-old retired soldier meandering through life post-war. He encounters Chaika Trabant, a 14-year-old sorceress carrying a coffin, and follows her in hopes of finding some semblance of meaning in his life again. The two are accompanied by Toru’s adopted sister Akari, the sole employed member of the group and thereby their source of sustenance.

Hitsugi no Chaika: Avenging Battle will be airing from this October during the Fall/Autumn 2014 anime season. 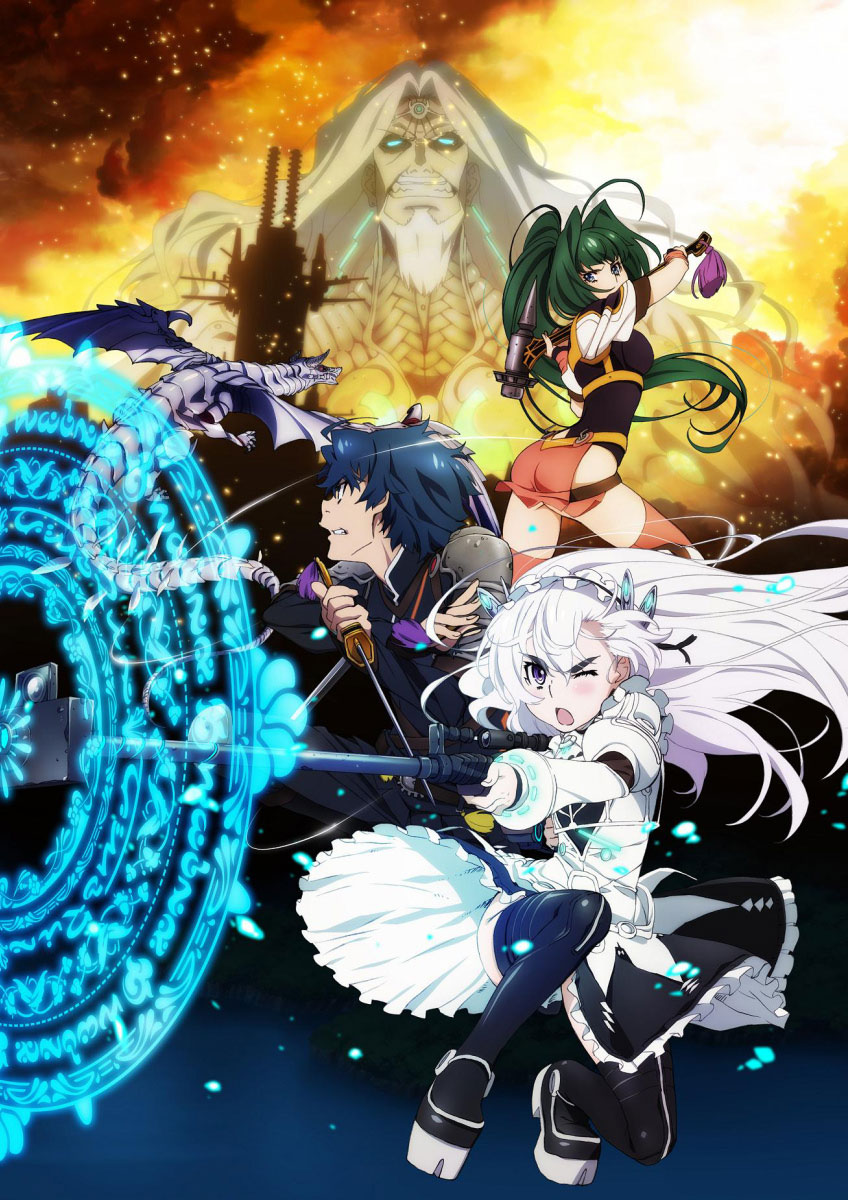