Publisher Compile Heart has released a new action packed trailer for their upcoming PlayStation Vita game Hyper Goddess Faith Noir: Extreme God Black Heart. A spin-off in the Hyperdimension Neptunia series, this adorable chibi tactical RPG  follows the playable character Noire. The game will also feature characters from its parent series and a host of new characters. It is co-developed by series creator Compile Heart and Sting. The game will launch on the Vita in Japan on May 29th for ¥6,800 (~$68 USD).

You can visit the game’s official website here: http://www.compileheart.com/noire/ where you can see this big visual: 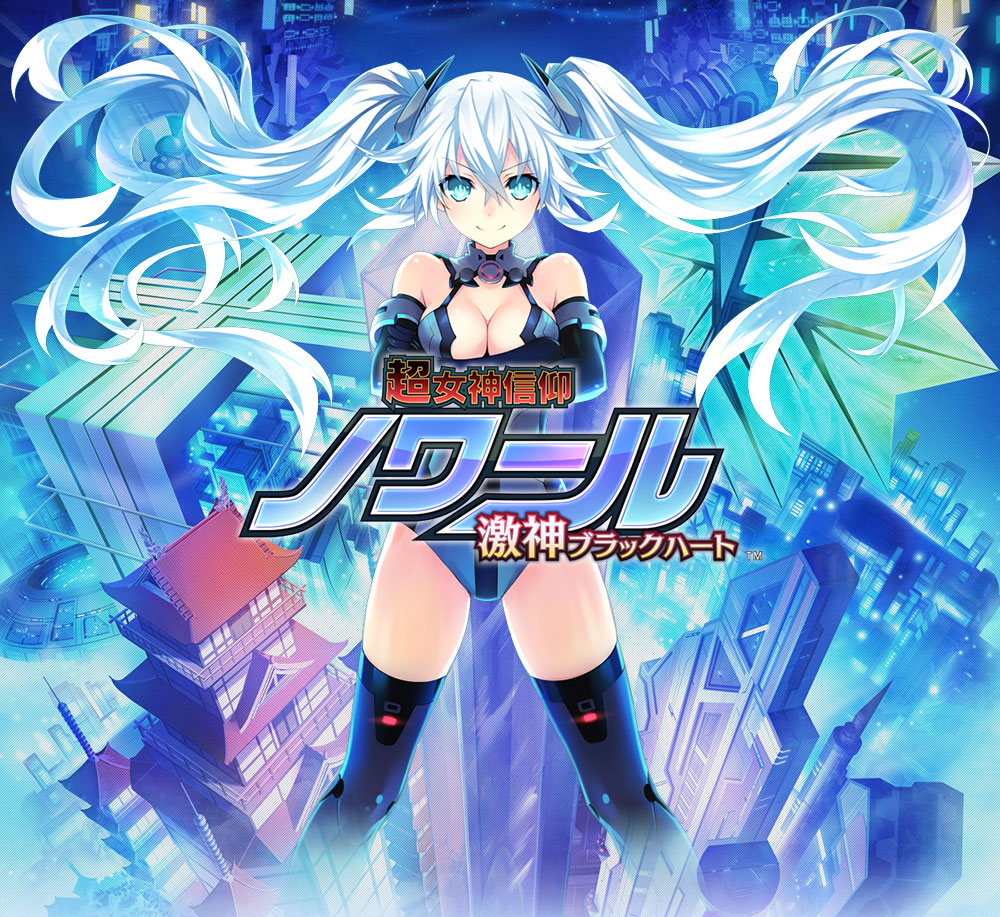