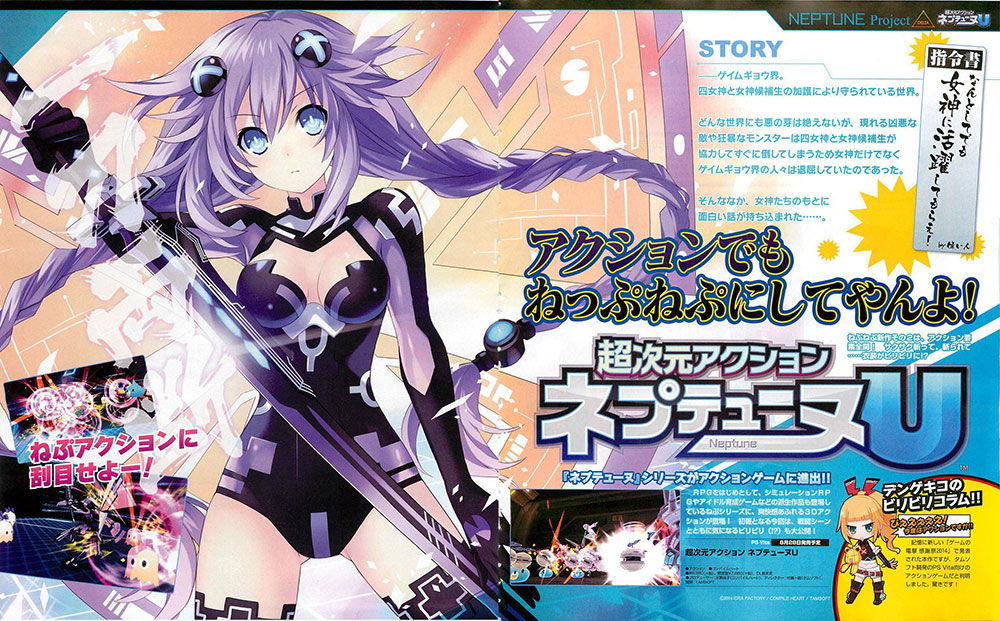 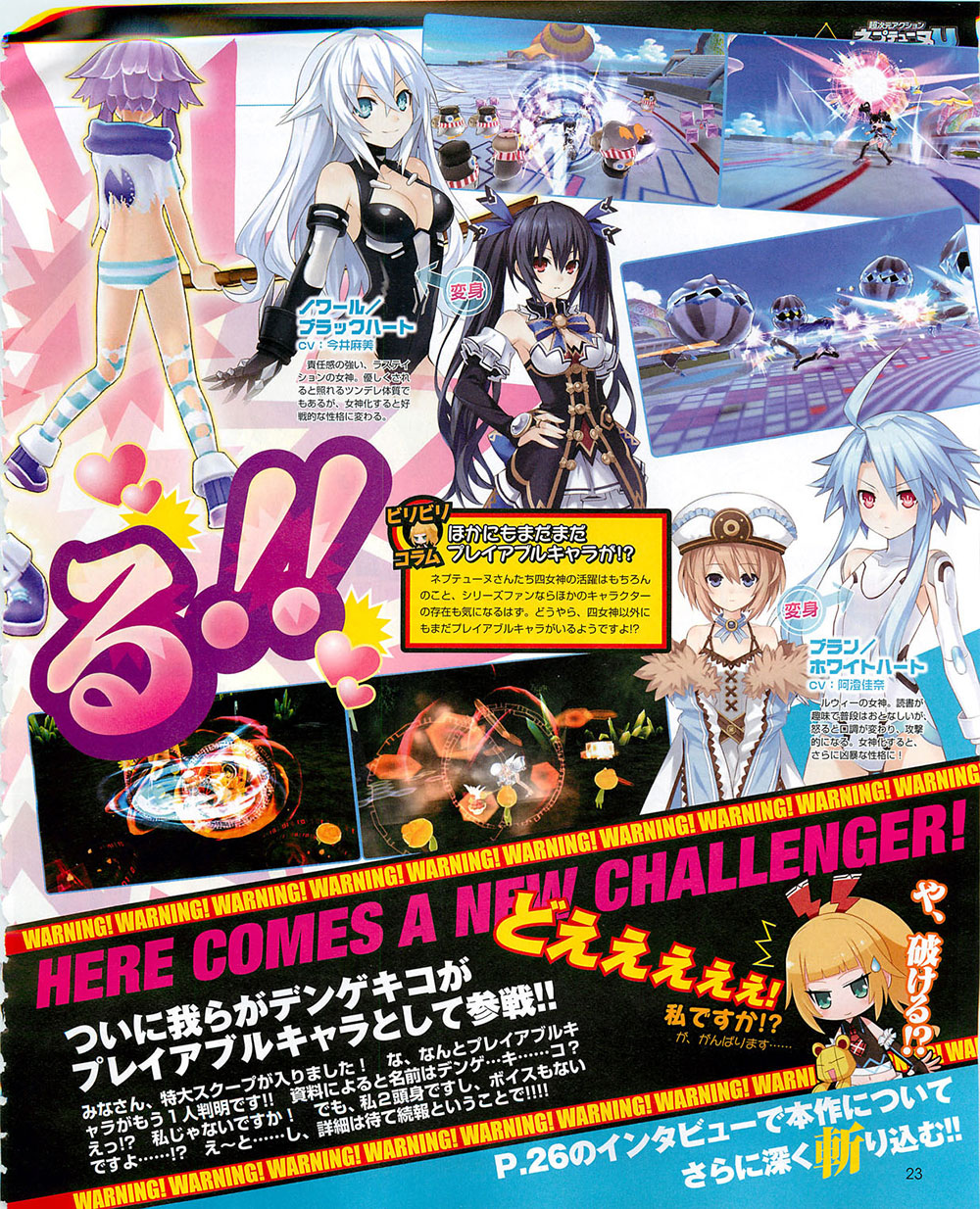 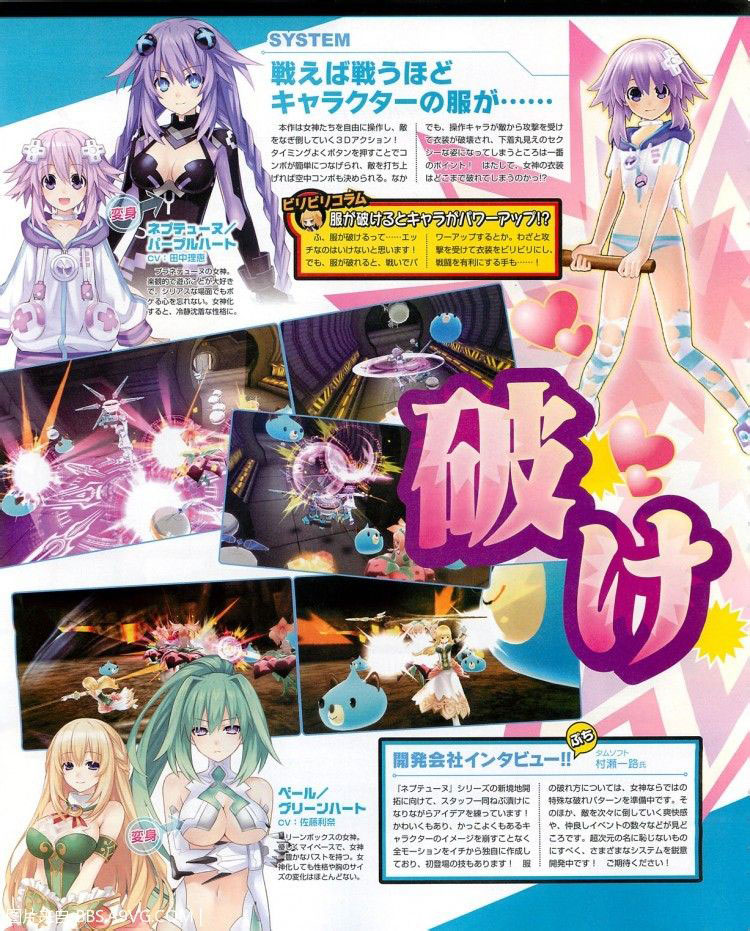 Additionally, the game’s release date has been revealed; it will be coming out in Japan on August 28. The game’s official website has also gone live.

Some screenshots of the game have also surfaced: 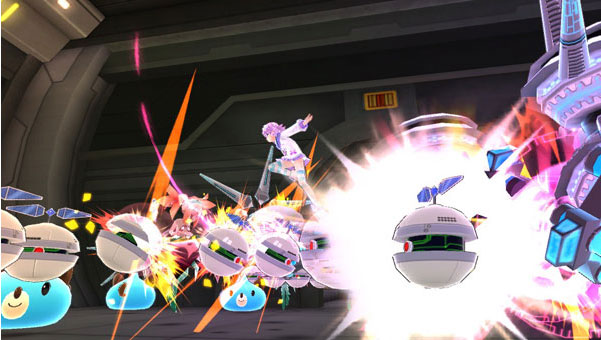 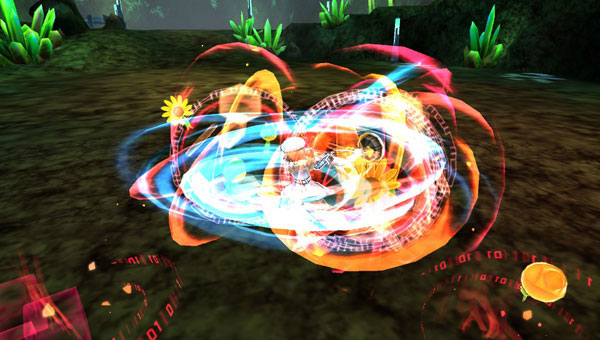 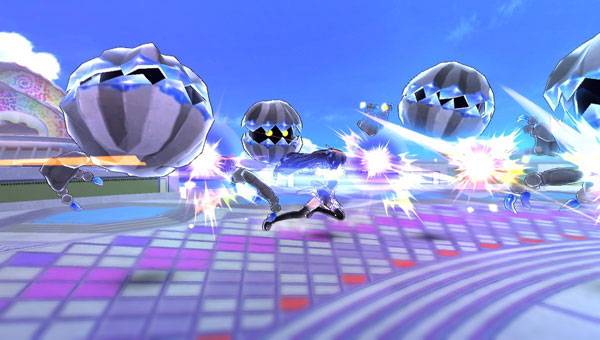 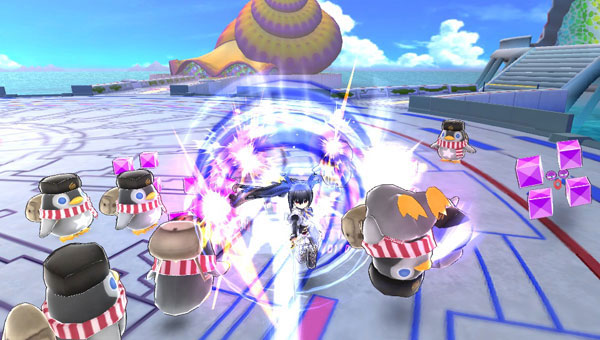 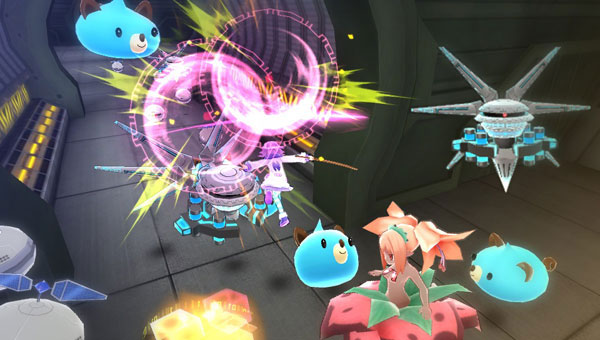 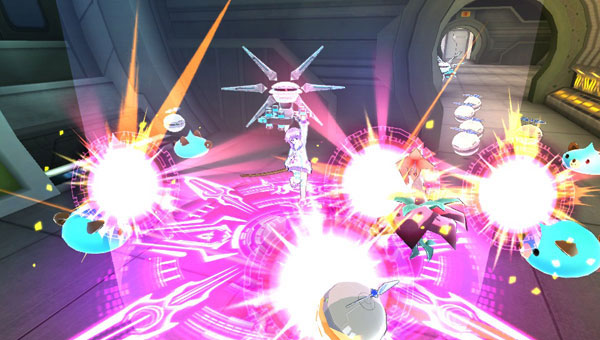 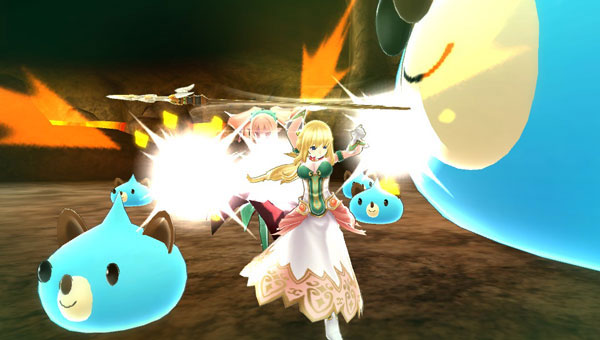 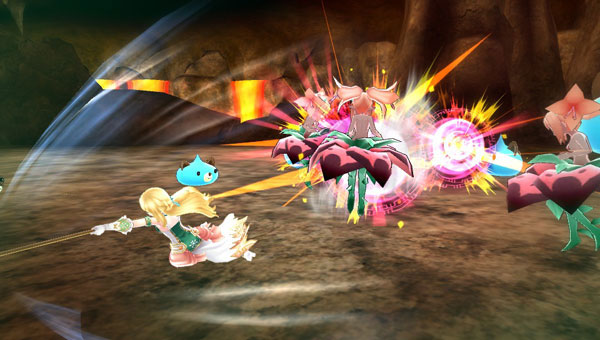 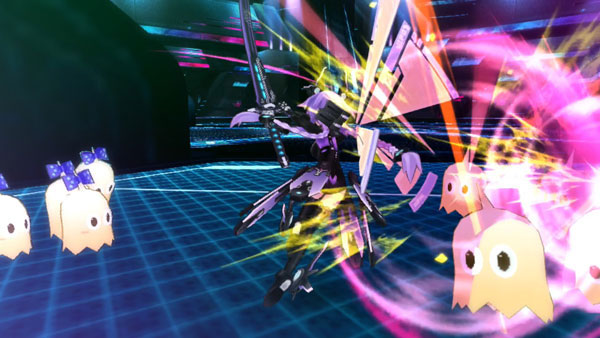 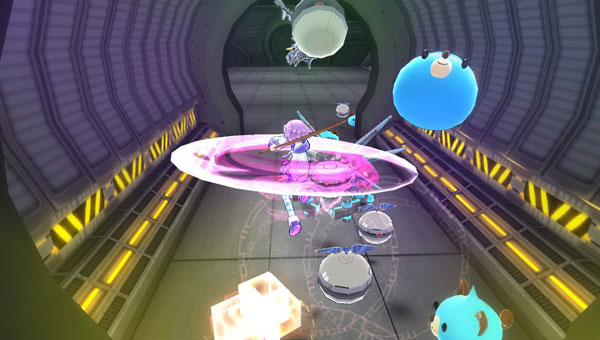 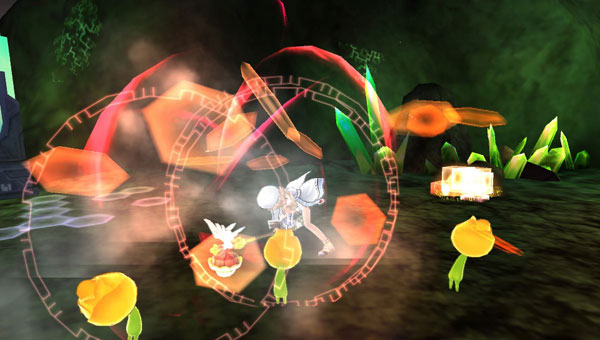 The game will feature an adult Neptune from a different dimension who cannot transform into a goddess. The game itself will be set across three different dimensions: Zero Dimension Netpunia Z: Ragnarok’s Goddess at the Edge of the Cliff, Hyperdimension Neptunia G: Gold Bellwether – Gamindustri’s Existence Transformation, and Heart Dimension Neptunia H: Trilogy Final and Thus into the Legend. Two new character will make its debut in the game, Uranus Uzume and an unnamed girl with blonde pigtails. Uranus has red pigtails hair and a orange and black megaphone. Some character designs of the new character and the adult Neptuna were in the magazine. 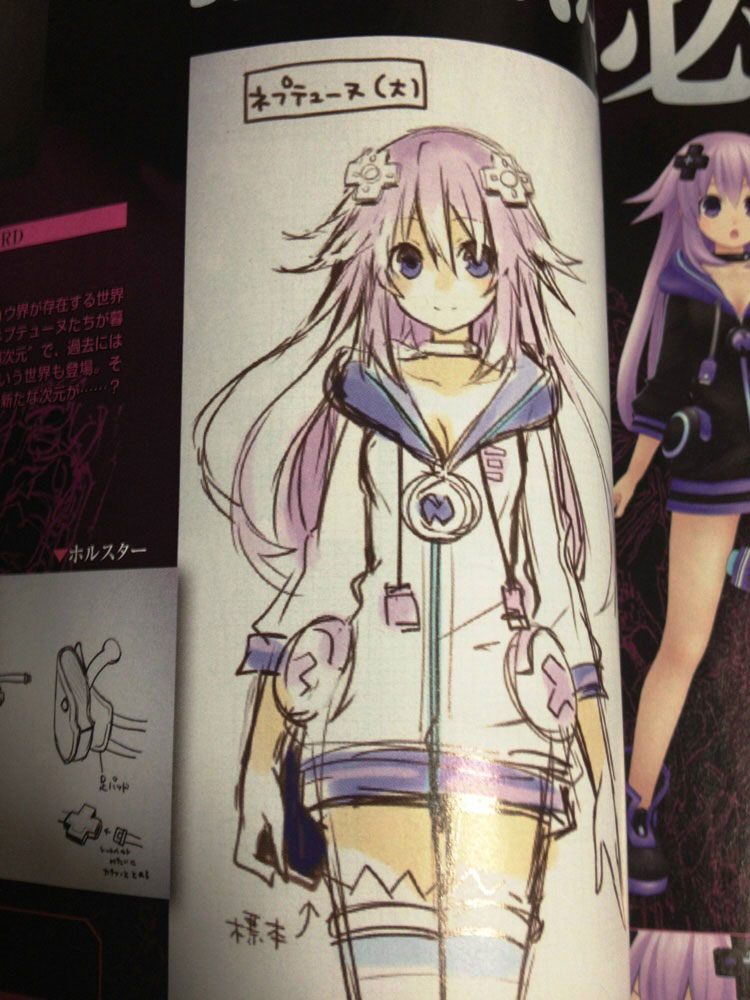 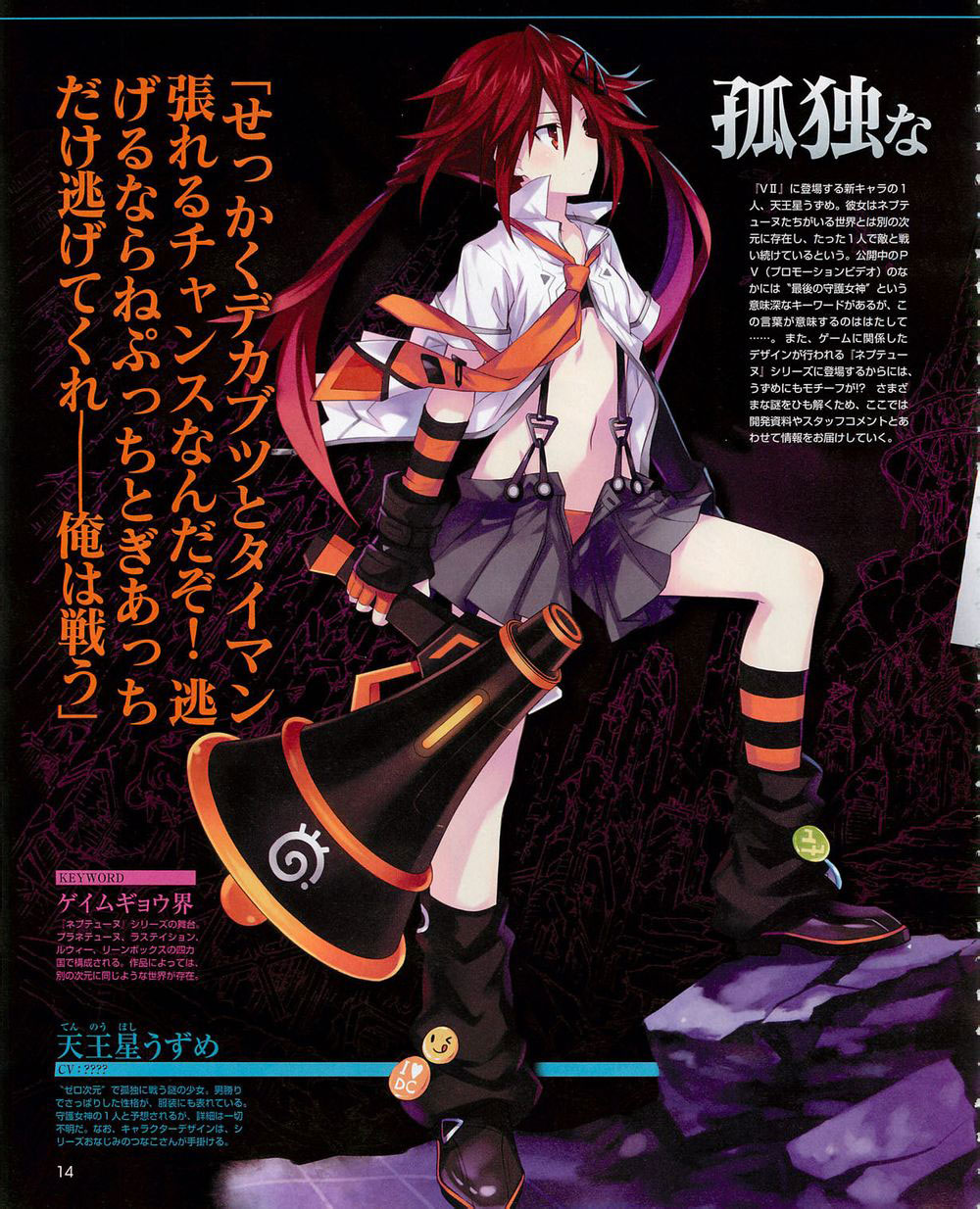 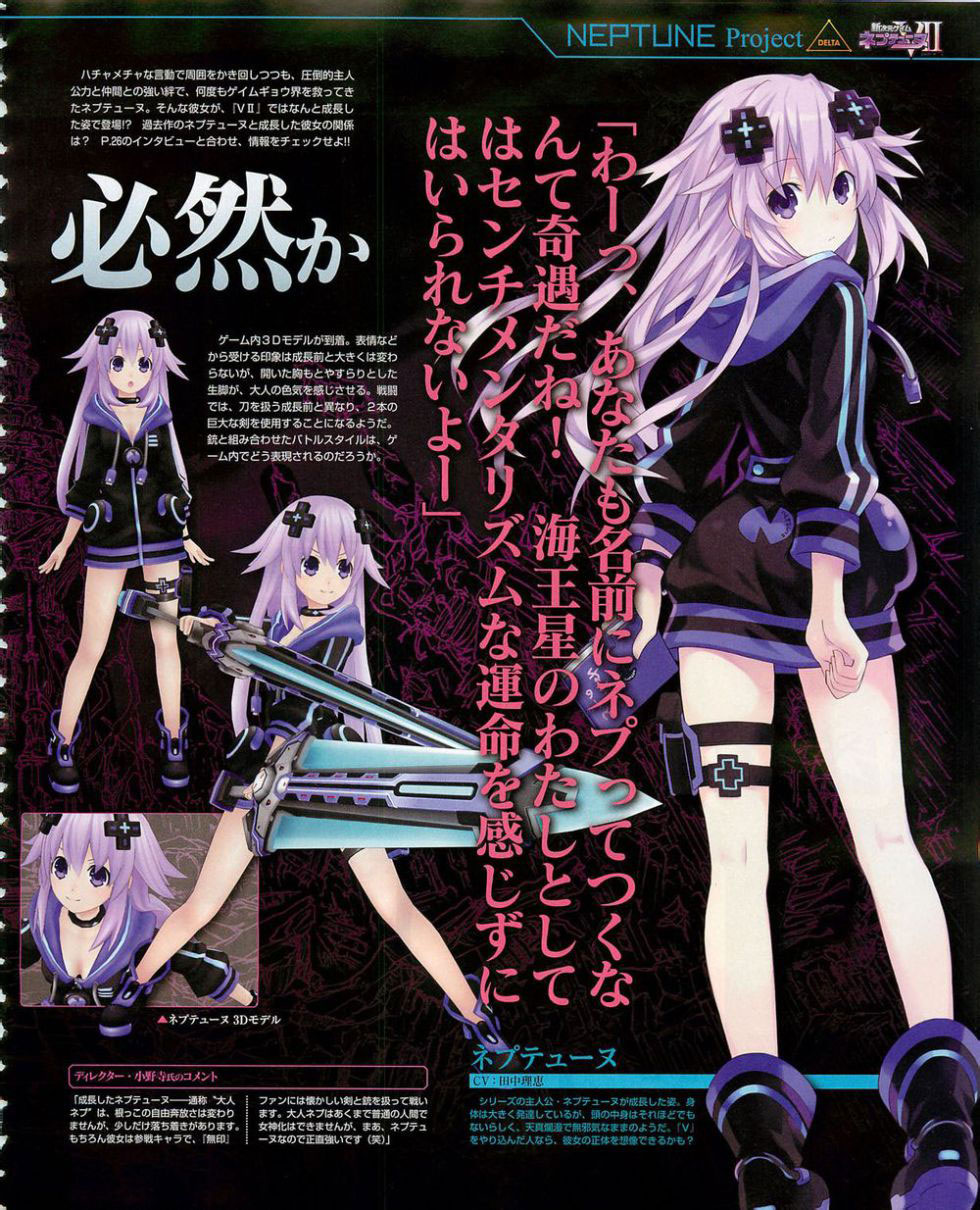 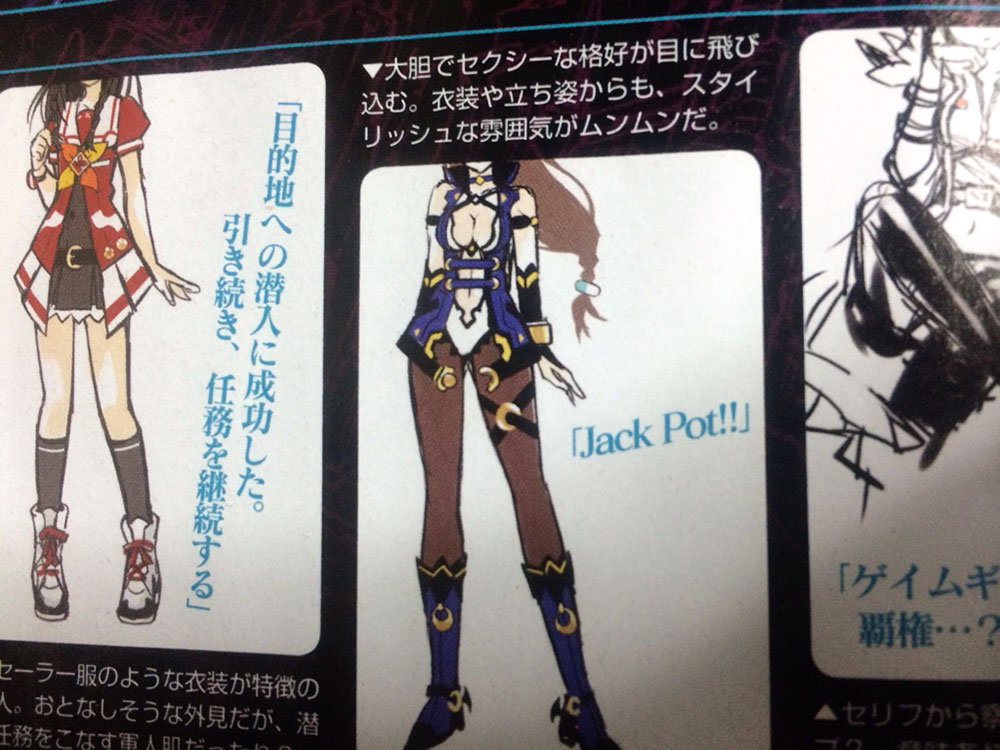 Ultra Dimension Action Neptunia U will be coming out on PlayStation Vita on August 28. Hyperdimension Neptunia Victory II has no set platform, but a confirmed window for 2014. More information about the games will be revealed in the upcoming weeks.

You can check out more information on the Vita spin-off on its official website: http://www.compileheart.com/neptune/u/